“We had to play catch-up.”: Minki Rasenyalo 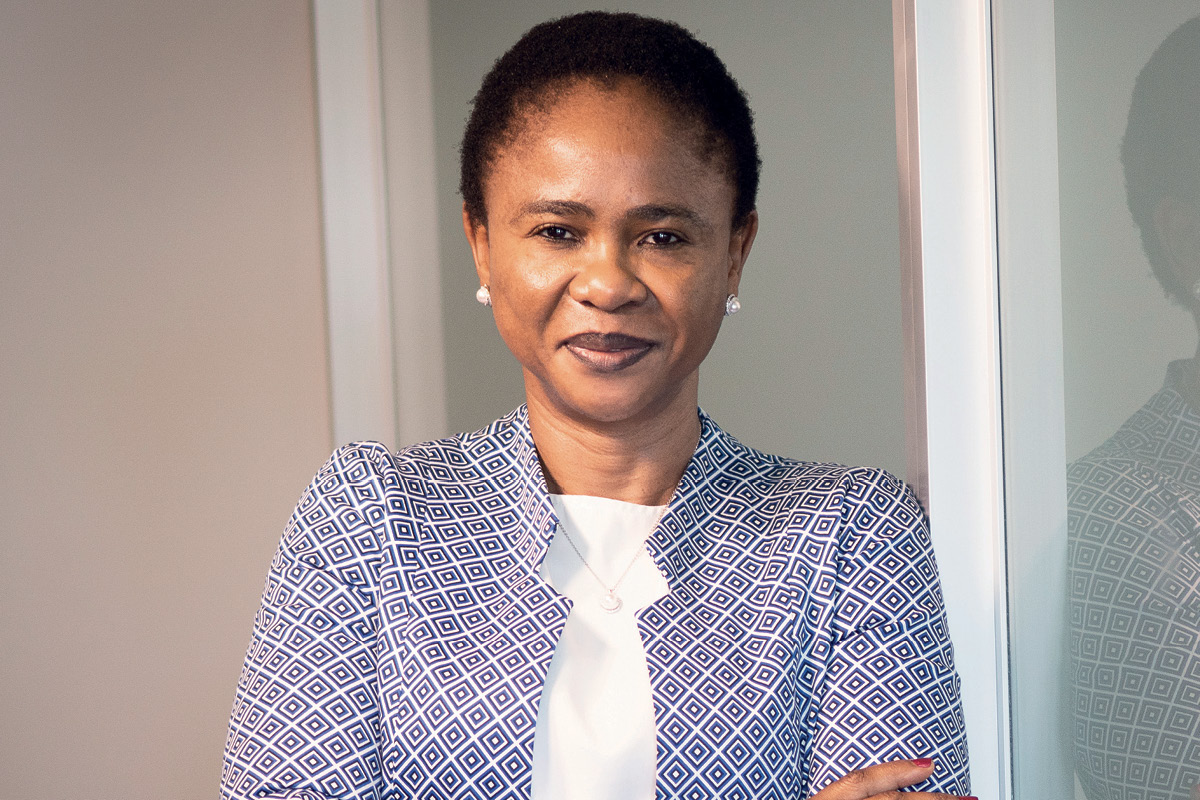 A decade ago, Minki Rasenyalo had no idea she would be CEO of one of South Africa’s largest and oldest funeral services companies. In fact, in her youth, she had no notion of what profession she would end up in – she just knew that she did not want to be poor. So, when her father advised her to pursue a career as a medical doctor, she agreed to move in that direction and earned a degree in dietetics at the University of KwaZulu-Natal.

But after her studies, during an internship at a hospital in Durban, she became interested in the company that provided catering services to the hospital. She approached them and they offered Minki her first real job, sparking her lifelong passion for operational management. After six years in catering, she was offered the opportunity to bring her skills to Doves Group in 2009.

“It was a big switch for me to change my career from nourishing people to dealing with death. But business is business, no matter the industry, and everything I’ve learned since I came to Doves has been fascinating,” Minki says.

Minki was promoted to CEO in 2011 becoming the first black person to hold the position in Doves’s 136 years of existence. She was immediately tasked with leading the company into the modern age.

“At Doves, change is slow, but the world around us is moving fast. We had to play catch-up and evolve with a changing market. We’ve been working over the past 10 years to rectify our slow pace in order to become more competitive and regain market share,” she says.

This rectification process included bringing funeral parlours within the reach of communities that need them, expanding into towns and townships that have historically had less access.

Minki also introduced IT to the company, helping to develop online tools for parlours to procure supplies, such as coffins, and to purchase insurance.

“Our branches are now able to just go into the system and look at the backend and then order whatever they want,” she says. “This system keeps us well-provisioned and is convenient for our suppliers. Without them, our business would collapse.”

The most significant project Minki has undertaken as CEO has been introducing franchising to Doves. The need for this came from the fact that much of the company’s new competition was coming from its own former employees, who started their own funeral services businesses.

By franchising its parlours, Doves has been able to nurture the entrepreneurial spirit of its workers without placing their interests at odds with the company.

“Over the past four years, we started the concept of franchising with the objective of creating entrepreneurs as well as decentralising Doves. Funeral parlours have traditionally been family-owned and operated, so this system puts the branches back into the hands of owner-operators,” Minki says. “We currently have 146 branches. Franchising will allow us to double that number over the next five years.” 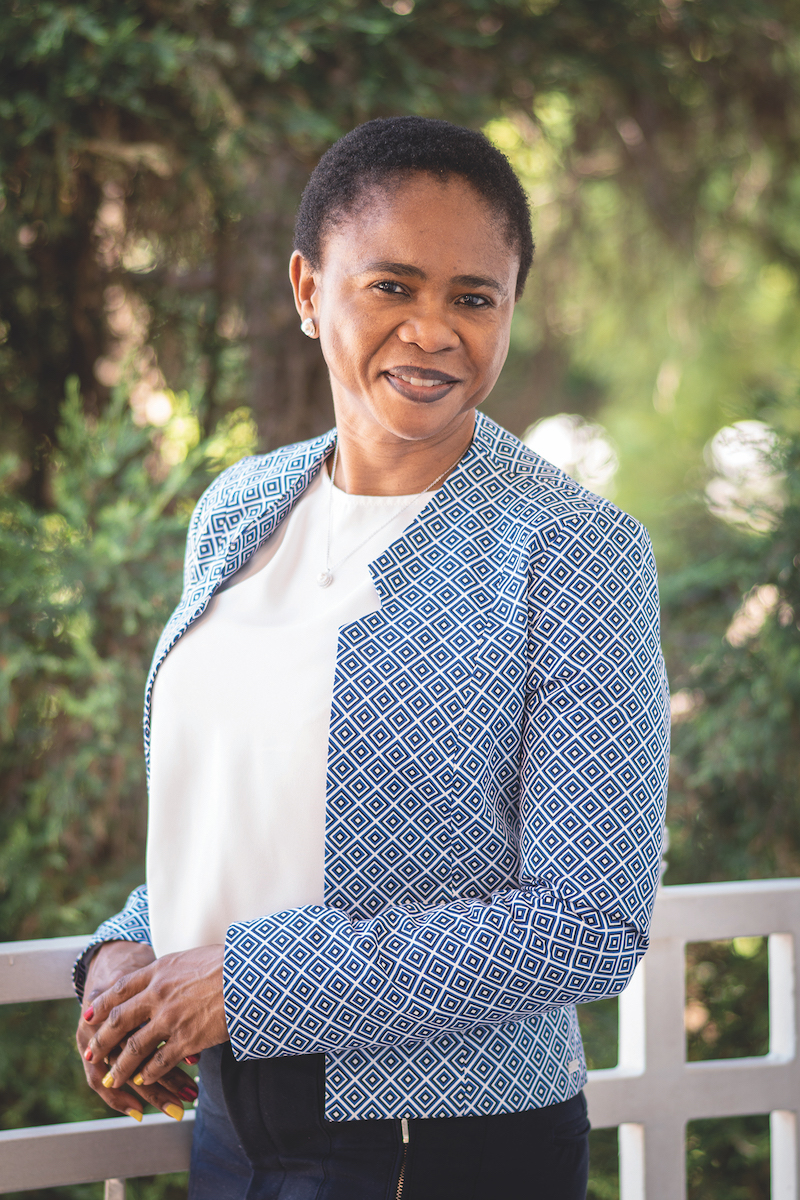 But to reach that target, Doves will have to overcome a few significant challenges, some of which are a direct function of the new franchising model. For instance, South African banks are often reluctant to fund the ZAR1.5–2.5 million (€92,000–153,000) in loans needed to help Doves franchisees – most of whom are first-time business owners – set up their businesses.

“This is the attitude South African banks have – very unfriendly toward entrepreneurs,” Minki says. “We have so many unemployed people, yet the system still obstructs those who have put their energy and the little money they have into developing businesses and creating employment. This is a backward attitude, but it seems people would rather complain about the crime rate than fix it.”

Minki has stepped in where the banks are falling short, allowing franchisees to take loans from Doves to set up their parlours without paying interest for the first year. She hopes this will prevent them from investing their own pensions into their businesses, as some have done.

Doves is also involved in training franchisees in business management, teaching them how to protect themselves by understanding how to manage finances and avoid unnecessary losses.

“Some people, if they’re never had ZAR500,000 (€31,000) in their bank account before, they see it and think it’s theirs, even though their business needs money. We concentrate on making sure the money they generate goes back into the business,” Minki says. “We are enabling them to run the businesses they’ve always wanted.”

“We are enabling them to run the businesses they’ve always wanted.”

Although she finds herself at the top of an organisation that provides services to people dealing with loss and grief, often unexpectedly, Minki maintains that Doves’ services are less a necessity of death and more a celebration of life.

In 2018, she launched a social media campaign centred around this idea and named it Isikhumbuzo, which is Zulu for ‘reminder’. It entails using the company’s Twitter account to encourage South Africans to share stories about their loved ones and tell them how much they love them while they are still alive.

“The thinking behind Isikhumbuzo is rooted in how we often take the people around us for granted. People forget to tell their loved ones how much they mean to them while they are alive. With Isikhumbuzo, we call on all South Africans to join in making someone feel special,” she has explained previously.

Another way in which Doves sets itself apart is in the fact that it is black-owned and has a black CEO – a rarity in the industry. Minki says that she had to endure racism and sexism in the workplace in previous jobs, but always stuck it out so that she would not contribute to the perception that hiring black managers is a liability.

Her patience paid off, and now she runs a company where her identity is an asset, giving the company insight into the unique ways in which Africans conceive of and behave around funerals.

“Success in business takes perseverance. You should be persistent in what you want, don’t think things happen overnight, and you must never give up.”

“We’re able to adjust and offer services to different markets. Our network of branches has been invaluable in giving us insights into how we can best serve a wide variety of communities,” Minki says.

Her trials and ultimate triumphs have left her with a lesson to live by. “Success in business takes perseverance. You should be persistent in what you want, don’t think things happen overnight, and you must never give up.” 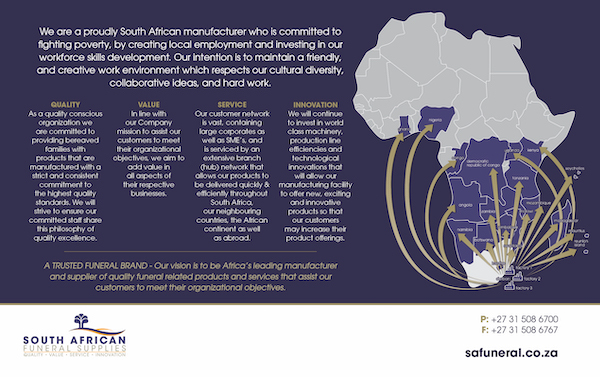