An international team of engineers was hard at work on a highly lucrative contract at an oilfield in Syria when, in late 1990, Saddam Hussein’s army invaded Kuwait and triggered America’s first war with Iraq.

Swathes of the Middle East became no-fly zones, and all of the American and European engineers working for AlMansoori Specialized Engineering immediately fled the region. As war raged one country over, the company and its CEO, Nabil Al Alawi, were left with a client who demanded that the work on the oilfield be finished, and no international workers to finish it.

“Every expert I had, left, and I was there with just a few local people. The client pushed hard on me – either continue to perform or they would cancel my very important contract,” Nabil recalls.

He was forced to improvise. Previously, the client had demanded that the project be led by foreign engineers. But with all of them gone, Nabil had to train the local engineers who were left and entrust them to carry out a complex job in which there was little room for error. He was not disappointed.

“It’s surprising, surprising, surprising – this is the incredible thing about human beings. When you give them responsibility and you tell them there is no room for mistakes, it’s amazing – whether they come from Europe, Canada, the US or Africa, they all perform the same way,” he says.

The client was also pleased with the job Nabil and his team had done. “When the war was over, our client started to accept workers of any nationality I would recommend because they also realised that anyone can do the job if you just give them responsibility and support,” he recalls.

The experience left Nabil with an enduring lesson – that if you entrust workers with responsibility and push them to their limits, and at the same time, they know that their mistakes will not end their careers, they will outperform your expectations.

“Unless you accept mistakes, no-one’s going to go out of their way to do anything better. If you make them fear that mistakes will get them fired, they will never leave their comfort zone and you’ll end up with a bunch of employees who will not be innovative and will sit waiting for instructions and have no ownership of the business,” he says.

It’s a dog-eat-dog world these days and competition is very high. There are a lot of people trying to eat the same pie. Many companies have had to tighten their belts.

Almost 30 years later, the lesson is serving AlMansoori well. “Today, we encourage our employees to innovate, to go out of their way to do things, and we share responsibility for the consequences of this freedom we give them,” Nabil says.

“It works. I have great, dedicated employees and – surprise, surprise – my clients all tell me how good my people are.”

Not black and white 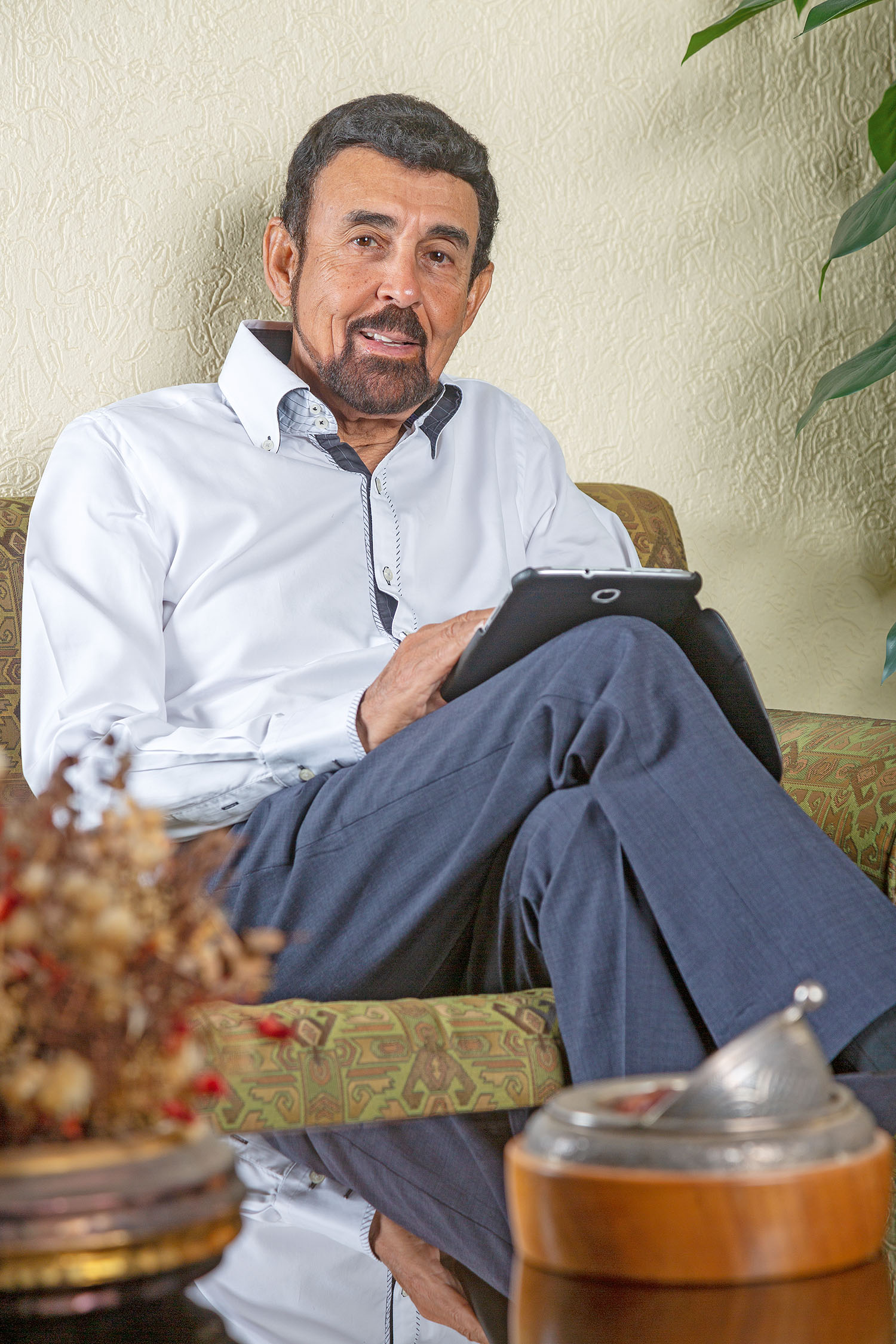 Nabil’s commitment to having a diverse team was instilled in him at various points during his upbringing. First, as a descendent of Yemeni immigrants in Singapore, he learned how diversity makes a community stronger.

“Growing up in that environment made me very flexible and very tolerant. I learned to accept that the world is not black and white but grey. I think that’s a very important formula for anyone to be successful,” he says.

A few years later, while attending university in Louisiana, he witnessed the opposite side of the coin, and it further solidified his belief in diversity.

“When I was over there, Louisiana was still under the segregation laws, where blacks were segregated from the whites,” Nabil says.

“It was eye-opening for me – a kid coming from the Middle East, not knowing what prejudice was and not knowing what black and white was – to all of a sudden find myself in a very prejudiced society, where I saw that this world could be very cruel. I very quickly realised that the worst thing in life is prejudice.”

Today, Nabil runs a company that he started with two friends in 1977 based on a philosophy of patience and acceptance – principles that value people over numbers, no matter how tough the going gets.

“It’s a dog-eat-dog world these days and competition is very high. There are a lot of people trying to eat the same pie. Many companies have had to tighten their belts,” he says.

Almansoori at a glance:

“We, on the other hand, are in the business of people. We train our people hard so that releasing them is never better for the bottom line. We put them through robust health programs so that they are strong and productive when they reach the managerial level after 20 years with the company. We tolerate mistakes, and we’ve been very successful so far. We have never lost money in the last 42 years of working.”

He has even made it a policy to give his personal phone number to every employee who joins the AlMansoori team, so that they see him as an approachable parent figure.

“Anytime, 365 days, 24/7, if you have any issues, personal or work related, and you can’t resolve them with your supervisors, you have a direct line to the CEO,” he says.

“I think it is critical that as a company gets bigger and bigger, every employee realises that they have an access line to the highest person in the company, who will give them the time to listen to their problem. Every employee in our company should be cared for.”

Leading a company founded on values is what has kept Nabil in the same industry for nearly all of his professional life. Looking back on his career, he says: “It is the most delightful, most challenging, most fun industry that I’m aware of. It’s so much fun to work in this industry. I wake up every morning with a smile and thank God that I’m working in this oil and gas industry – the most challenging and the most dangerous of all the industries. I love it.” 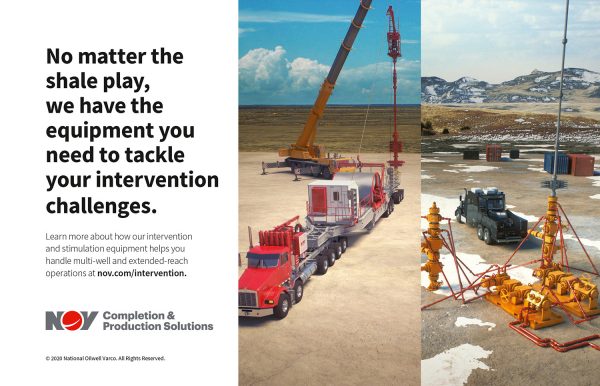