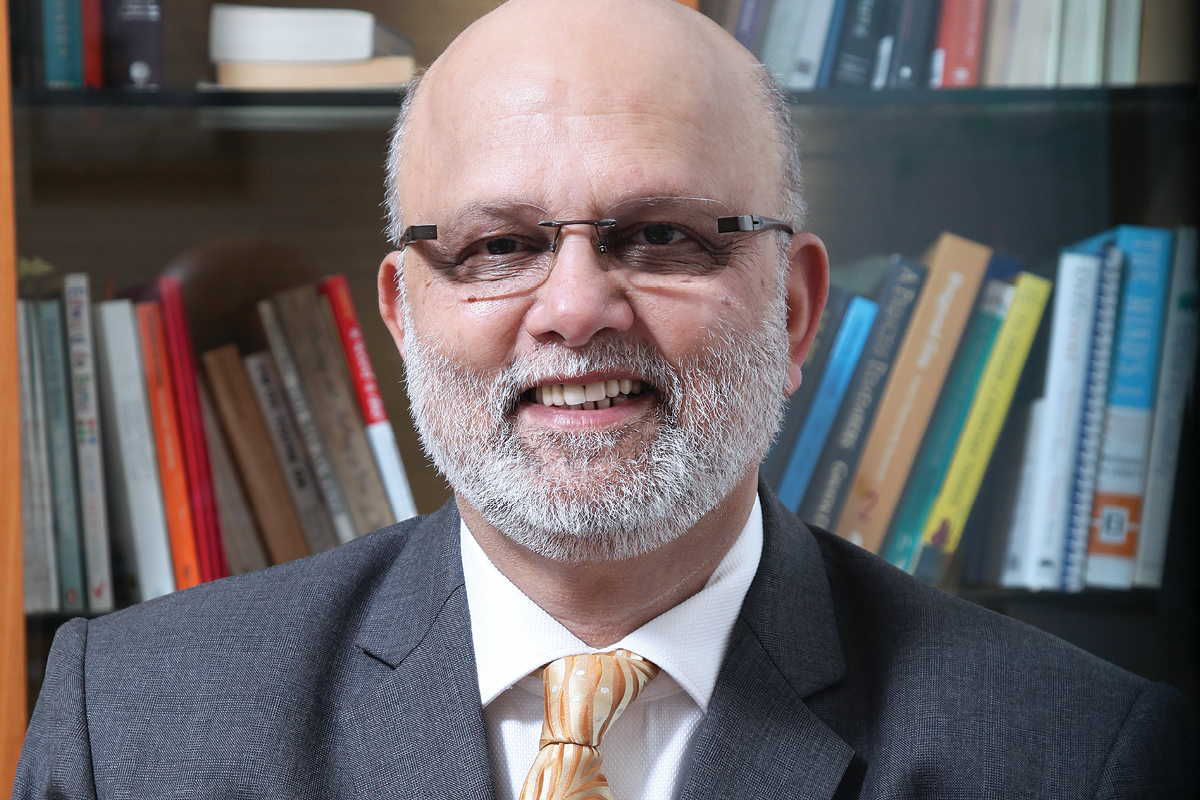 There’s something comforting about a company which, despite evolving enormously into a global leader, has never strayed far from the dream which inspired it. Praj Industries was the dream of Pramod Chaudhari, a first-generation techno-entrepreneur with the desire to launch something innovative that contributed to India. His focus was the agricultural sector; his passion, to conserve the environment.

That was 35 years ago and, today, the Chairman and Founder oversees what is regarded as India’s most successful biofuels company with representation all over the world. Specialising in agri-processing opportunities, Praj Industries is a global provider of end-to-end technology and engineering solutions for bioenergy, biochemical and biopharma facilities. Employing nearly 1,000 people, Praj Industries’ head office, manufacturing facility and state-of-the-art R&D centre are in Pune, with other offices located to the north and south of India, as well as in the US, South Africa and Thailand.

“I dared to dream, and I persevered through testing times,” Pramod reflects. “Sustainability is not just important, but also a way of life at Praj. We aim to make our business, as well as our social endeavours, sustainable, using technology, processes and people.” This includes transforming bioenergy towards bioeconomy for the prosperity of all stakeholders in the ecosystem. Praj Foundation is the CSR arm of the company, and it aims to contribute to and support underprivileged communities in the areas of healthcare, education and water conservation.

“Sustainability is not just important, but also a way of life at Praj.”

Now, with more than half his life dedicated to running the business, and admitting there is no separation between the man and the company, Pramod is immensely proud of the milestones achieved since he launched Praj Industries in 1983.

Highlighting just a few of them, he mentions the success of Praj technology and EPC chosen to set-up UK’s first biofuels plant; the selection of Praj’s technology to fulfil 100 per cent of Colombia’s ethanol-blending program; and being chosen as technology partner by India’s three major Oil Marketing Companies, namely, IOCL, BPCL and HPCL, to set-up multiple second-generation ethanol projects. This year, Praj Industries was recognised by the Biofuels Digest as one of the world’s 50 Hottest Companies in the Advanced Bioeconomy. Listed at number 34, Pramod is determined to improve the company’s ranking.

“Our focus for the next two to three years will be to become number one in the global bioenergy space and have multiple locations of Praj’s proprietary 2G ethanol technology.”

A large contributor to the company’s success and innovation has to be Pramod’s own attitude towards motivating and leading people. Describing his company as intrapreneurial, as well as entrepreneurial, Pramod firmly believes good leadership stems from a friendly environment which encourages employees to be creative, and to develop and produce. He regards an intrapreneur as an individual blending entrepreneurial skills with managerial skills, who “takes responsibility for converting ideas into a profitable service and/or finished product through assertive risk-taking of an innovation”.

“You must have the vision and ability to build a team and motivate people with an unwavering commitment to the purpose and a passion to excel,” Pramod says. “It is about managing risk and yet transforming bold decisions into action. It is about handling boundaries and being able to scale them. It is about taking care of the organisation with all its intricacies and yet bringing a different viewpoint.

“As an entrepreneur, I have always felt the need to have like-minded people working with me and I have had the good fortune of working with several of these intrapreneurs either at or outside of Praj.”

In 2009, in celebration of the company’s Silver Jubilee the year before, Praj Industries launched the Maha-Intrapreneur Awards in association with the Symbiosis Institute of Business Management. These awards acknowledge professionals displaying intrapreneurial skills. They are a different breed of leader and manager not just in business, but also in not-for-profit and public service organisations, and Pramod is convinced that as the business expands globally, and sharp talent becomes more expensive, the need for intrapreneurs will be felt more intensely.

Pramod has an extensive list of his own awards, received not only for his leadership, but also for his passion for the environment and commitment to developing cleaner and greener technologies. They include the BioSpectrum Leadership Award; the Most Inspiring Entrepreneur Award by the National Institute of Industrial Engineering; the Outstanding Contribution through Innovation by Chemtech Foundation; and Lifetime Achievement awards from the Sugar Technologists’ Association of India, Maxell Foundation and Army Institute of Technology.

In Pune, he is the President of the Mahratta Chamber of Commerce, Industries and Agriculture, a member of the board of the Entrepreneurship Development Centre, and a founder member of the Indian Federation of Green Energy and the Inter Institutional Inclusive Innovations Centre.

The tireless crusader is looking to take his team forward to embrace the global opportunities unfolding with the constant development of new technologies, and to build strategic alliances with other like-minded people. And he believes that it’s imperative to remember that people are the core.

“A company should be run as we would run our lives, with its joys and sorrows,” he observes. “It is a living organisation made up of living beings and should reflect the values of transparency, respect and creativity through its lifetime. I have spent the better part of my life as a member of Praj, a living organisation with people, an ecosystem, values and ethos that are also a part of me.

“A company should be run as we would run our lives, with its joys and sorrows.”

“My identity is totally meshed with it,” he adds. “Praj is an essential part of my existence and I value all relationships that I have created through the company – our employees, customers, associates, suppliers and peers.” 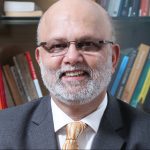