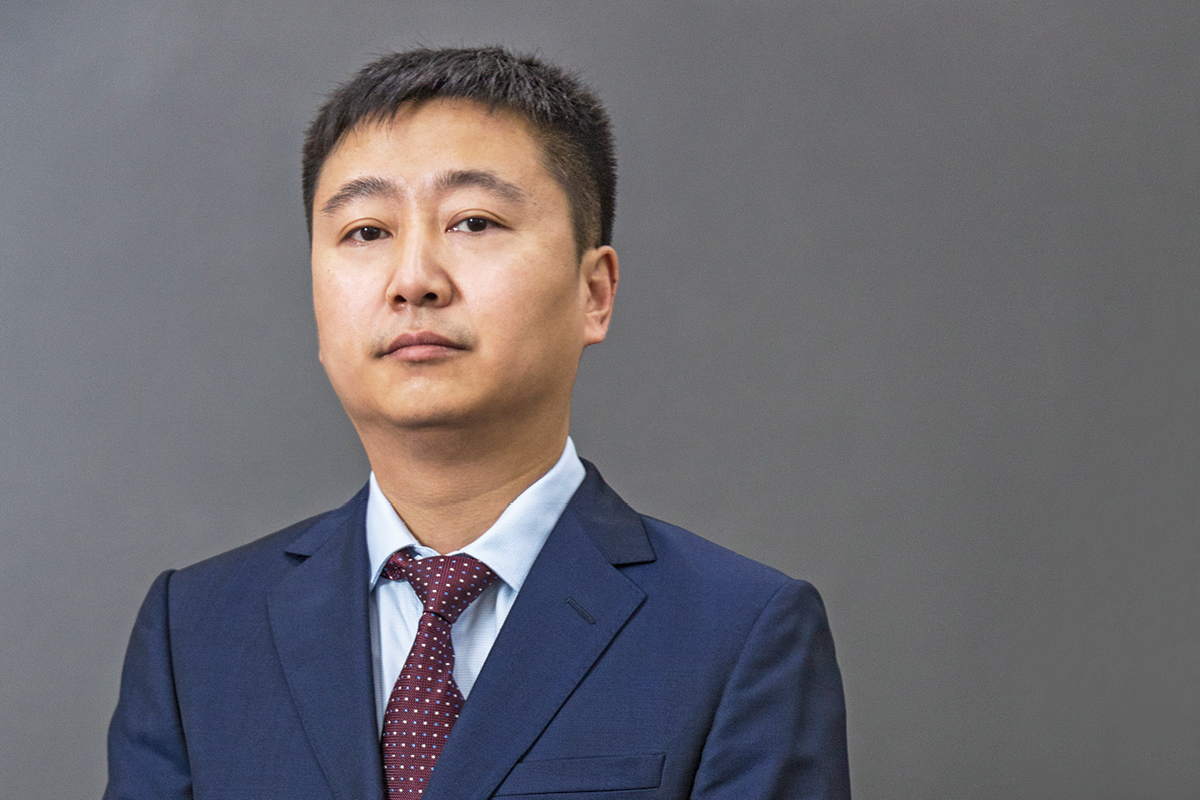 When Qiao Hui, General Manager of Jiangsu Hagong Intelligent Robot Co (HGZN), says he’s produced no achievements worth mentioning yet, he’s partially joking. The creation of HGZN and its previous iterations is indisputably something of which to be proud, but he remains wholly aware that the journey to success is an ongoing one.

Long-term, he hopes to propel the Chinese robotics industry – and HGZN itself – to an international level, winning world-class recognition of its capabilities.

The keys to achieving this mission, Qiao says, are threefold. “First, HGZN is a technology enterprise,” he explains, “so the key leadership traits are attentiveness to movement in the market, and sensitivity to trends of technological evolution. In this regard, I’ve been constantly learning and upgrading myself.

“Second, speaking from the perspective of a listed company, the scale of the business means a stringent regulation system is required in governing the business operation. One must practise risk management and compliance. As well as technological development and business expansion, one must also focus on leadership, training and development of the workforce to bring the company to greater heights.

“Third, one must practise risk control. HGZN is publicly listed, not under sole proprietorship, so other than focusing on technical reserves and leading the company to future expansion, it is important to remain risk conscious at all times. Actually, I came across an editorial this morning on Ren Zhengfei, the CEO of Huawei. It’s a reminder to remain dignified and do things in a down-to-earth manner.”

Founded in 1980, the company has only existed for the past two years under the name of HGZN, having been previously been known as Chengdu Industrial Exhibition Trust Co (the first standardised joint-stock company in the country). It was also later known as Chengdu Shudu Building Co, Sichuan Youli Investment Holding Co, Jiangsu Youli Investment Holding Co, before finally assuming its current incarnation.

From that point on, HGZN’s focus was on intelligent manufacturing and AI. It’s perhaps no surprise, given that Qiao’s education revolved around a major in mechanical engineering, which led neatly to the robotics industry. The switch wasn’t immediate though; Qiao started out in the mechanical equipment industry, moving across various departments such as R&D and after-sales.

Within a global work culture that espouses the value of a 100-hour work week, Qiao says it’s crucial to avoid stress from time to time. “Running a business is never smooth sailing,” he says.

“You have to deal with all sorts of issues, so the most important trait for an entrepreneur is to learn how to de-stress, and demonstrate resilience. No matter how much pressure you encounter, you can get through it. After you’ve overcome the challenges, you’ll find yourself one step closer to success.”

The most important trait for an entrepreneur is to learn how to de-stress.

The company’s current aim is to manufacture high-end AI-enabled and robotic equipment. The goal for this kind of technology is to leverage it towards the auto industry with, for example, automated welding services. Beyond this, HGZN hopes to drive the uptake of AI across industry more broadly, by providing equipment and components.

One facet of this effort is the acquisition of German-based equipment manufacturer NIMAK. The company, known for producing automated welding equipment, presents a diversification for HGZN; where its primary revenue was once engineering services, HGZN can now serve as a product provider as well.

It also offers HGZN a brand with more than 50 years of history, and a reputation for quality. Most importantly, however, it represents a step towards the goal of a truly international company and industry, setting the stage for future expansion.

But Qiao’s mission remains an uphill struggle; the AI industry in China is still trailing behind the international market. Qiao says many Chinese companies remain invested in previous iterations of AI technology.

Moreover, those that have adopted AI at all are rare; some have yet to implement automation and digitalisation. The issue, Qiao explains, is a lack of focus on research and calculation, with the domestic industry instead prioritising application.

But technology isn’t Qiao’s only tool for success. “Our corporate culture focuses on harmony and unity,” he says. “HGZN is a big family, so the key requirements for our culture are unity and embracing one another. The company is evolving and expanding.

“It’s impossible to rely on one’s own strength or just the cooperative effort of a team. Instead, it’s essential to have a harmonious work ethic, as well as learning ability, passion and devotion.” 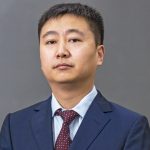