Sandy Hu’s journey at Texas Instruments has seen her evolve from engineer to one of China’s highest-rated businesswomen.

Sandy Hu’s journey at Texas Instruments has seen her evolve from engineer to one of China’s highest-rated businesswomen. 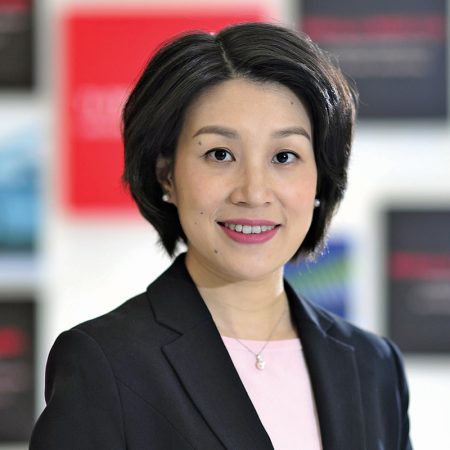 Basking in the afterglow of her induction into the Forbes Top 100 list of the most successful Chinese businesswomen at the beginning of the year, Sandy Hu says it’s a reflection of Texas Instruments’ (TI) long-term investment in China.

As TI’s China President, Sandy has led the semiconductor enterprise expertly in its busiest region and, as a result, has been ranked number 74 on the elite list, rubbing shoulders with other corporate queens like the Nestlé CEO of Asia, Oceania and Africa Wan Ling Martello, and McDonald’s Greater China CEO Phyllis Cheung.

And while she would be well within her rights to kick the feet up, pat herself on the back, and reflect on a highly successful two years at the top, she is instead channelling her focus on the next two.

“There will be many opportunities in the Chinese market over the next couple of years,” she tells The CEO Magazine. “China continues to grow at a rapid rate. We are particularly excited about the automotive industry because we can see China leading the world in sales. That, of course, would be hugely beneficial to us, as we provide the chips used in advanced driving systems. In the next five to 10 years, industry analysts predict that the dollar value of electronics in each vehicle will be double that of current cars.”

Indeed, of TI’s total revenue in 2016, more than 50 per cent came from the industrial and automotive sectors combined. And with automotive accounting for nearly half of that, it’s no surprise Sandy and her globalpeers are excited about the potential for growth. TI has a diverse portfolio with more than 44,000 patents and
about 100,000 customers worldwide. 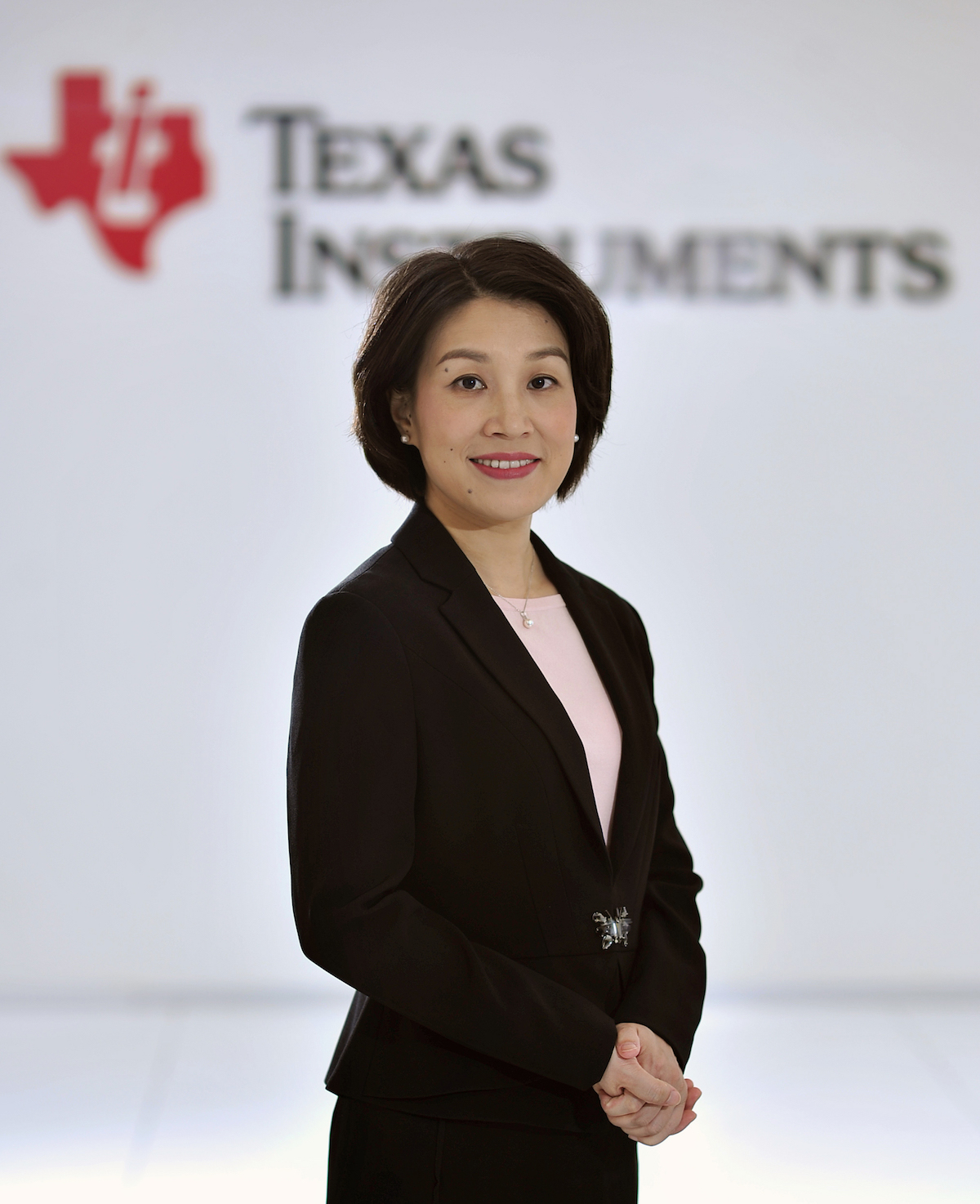 In the next five to 10 years, industry analysts predict that the dollar value of electronics in each vehicle will be double that of current cars.

The Dallas-based technology company has a proud history, having produced components for the moon-landing Apollo module, and developing the first electronic hand-held calculator, before making single-chip innovations and embedded processing technologies of its own.

As Sandy and her team celebrated the thirtieth anniversary of TI’s expansion into China last year, she reminded herself that the “deep, meaningful relationships it has built with its customers” were just as vital as the innovation and top-of-the-line technology it develops.

“We’ve done a wonderful job of building the local roots. We pride ourselves on our interaction with our customers. We are a multinational company, but we are very localised too, with several regional sales and application offices and three R&D centres.”

TI China’s wafer manufacturing capability has continued to expand, too, with the integration of assembly and testing at its state-of-the-art Chengdu factory, as well as a push for the advancement of its solar and green energy product range, and automation equipment.

According to Sandy, education is also a focus for TI. “As a long-term strategy, we have been running a formal university program for Chinese students since 1996, which aims to improve the standard of the nation’s electronics engineers. We have seen more than 300,000 students across 600 Chinese universities utilise the inclusion of TI analogue and embedded processing technology in the learning experience, and there’s no doubt we are seeing tremendous strides forward in innovation because of it.”

TI’s first IoT joint laboratory was also established at Shanghai DianJi University in partnership with the chipmaker in 2014. It has become a base for teachers and students of the university to innovate and practise in the area of IoT. It also provides an advanced technological platform in terms of the design of laboratory courses, IoT competition, and academic innovation.

Sandy is a wonderful example of the company’s investment in its own staff. She began at TI in 2000 as a technical sales engineer, and was promoted to general manager of Sales and Marketing, before assuming the head role in 2015. “I’m very lucky to have started working here. I like this company a lot.” A genuine leader, expect to see the name Sandy Hu surge much further up the Forbes next Top 100 tally.