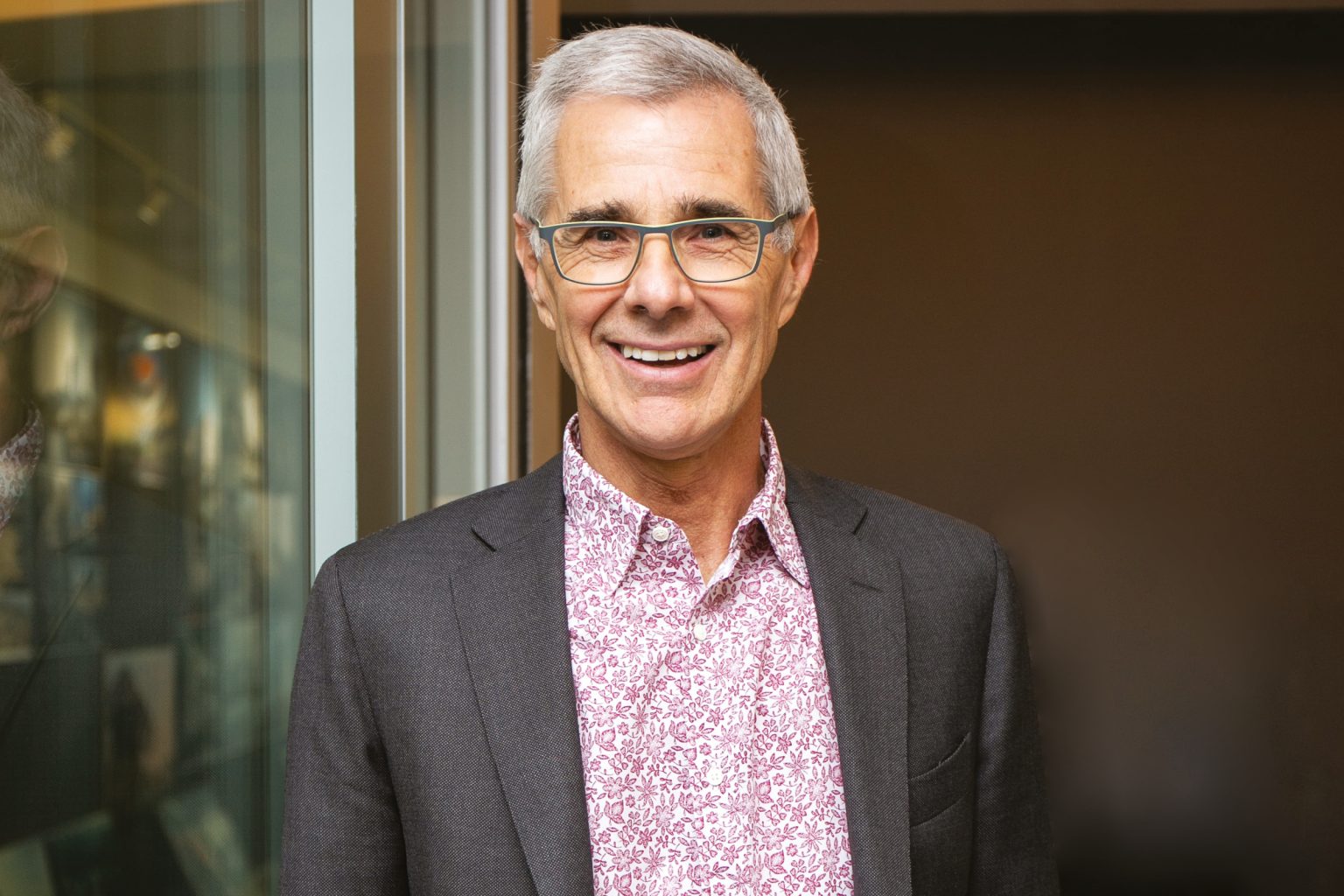 There’s a positive force sweeping the globe. It’s creating better transportation, sanitation and infrastructure. This phenomenon is paving the way for new technologies, processes and engineering solutions to address unprecedented issues. It’s the move to urbanisation, and it’s changing the world as we know it. 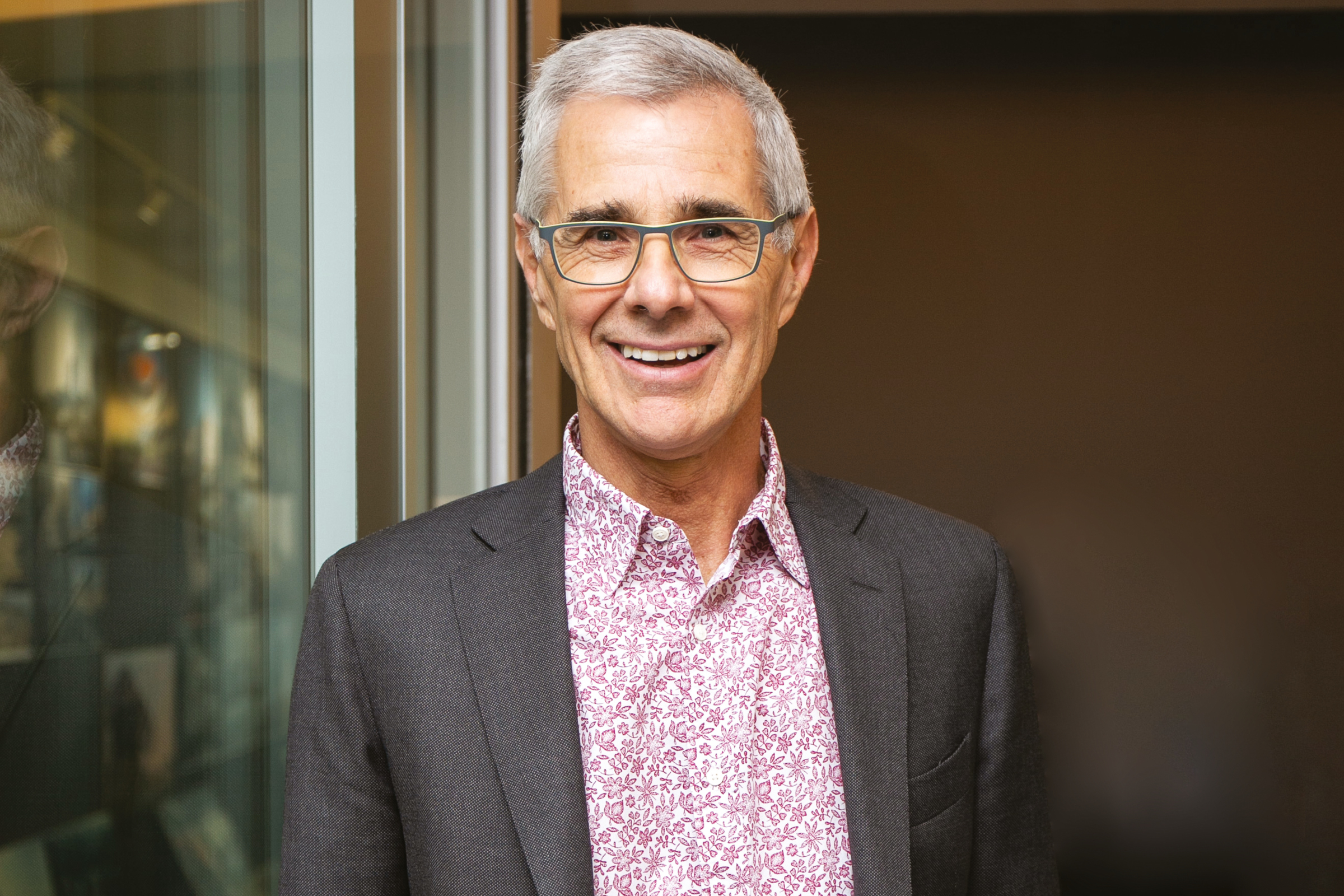 According to a recent United Nations report, two out of every three people are likely to be living in cities or other urban centres by 2050. It’s also said that roughly three million people a week are currently moving to cities around the globe.

With this shift, sustainable urban planning is more important than ever. “Our mission statement is changing the way in which we live through design, and we’re talking a lot about this at the moment,” says Benoy Hong Kong Global Director Trevor Vivian.

“A lot of cities aren’t very liveable. So I think it’s our duty as architects to lead the way and make them better places to live by actually working with clients to make a change.” For Benoy, that change is measured against three pillars: environmental, social and economic.

And, of course, economic is actually designing the buildings and spaces to have a return on investment, which creates a virtuous cycle for both developers and end users.”

According to Trevor, times are changing and what used to drive people to cities is no longer the case anymore. “People choose cities not for work but for good places to live,” he explains. “A lot of the younger generations choose cities for their liveability, and then they look for work. This is how cities compete.”

A lot of cities aren’t very liveable. So I think it’s our duty as architects to lead the way and make them better places to live by actually working with clients to make a change.

It’s also one of Benoy’s drivers. Of course, the group isn’t responsible for building entire cities, but it is responsible for what it produces. To make its projects relevant for now and for years to come, Benoy relies on collaboration.

Its clients’ feedback has become a crucial part of the design process. Take its recent landmark project, Alibaba’s second headquarters in Nanjing, China, for instance.

The retail giant was looking to effectively mix online with offline and wanted to showcase some products and test retailers before sending them out into a chain of shopping centres.

Benoy Hong Kong won this project through its understanding of the customer journey and its future-focused vision. “What probably helped us win were the areas of mechanical car parking we incorporated, which were designed with flexibility in mind, in that the spaces can be completely reconfigured for other future uses,” he says.

“It’s becoming less relevant as people in China turn to our local version of an Uber called DiDi. In the future, in the shared economy, we’ll have less car parking and more drop-off areas. Our developments are reflecting this because we believe in it, and we believe in making a better space.” 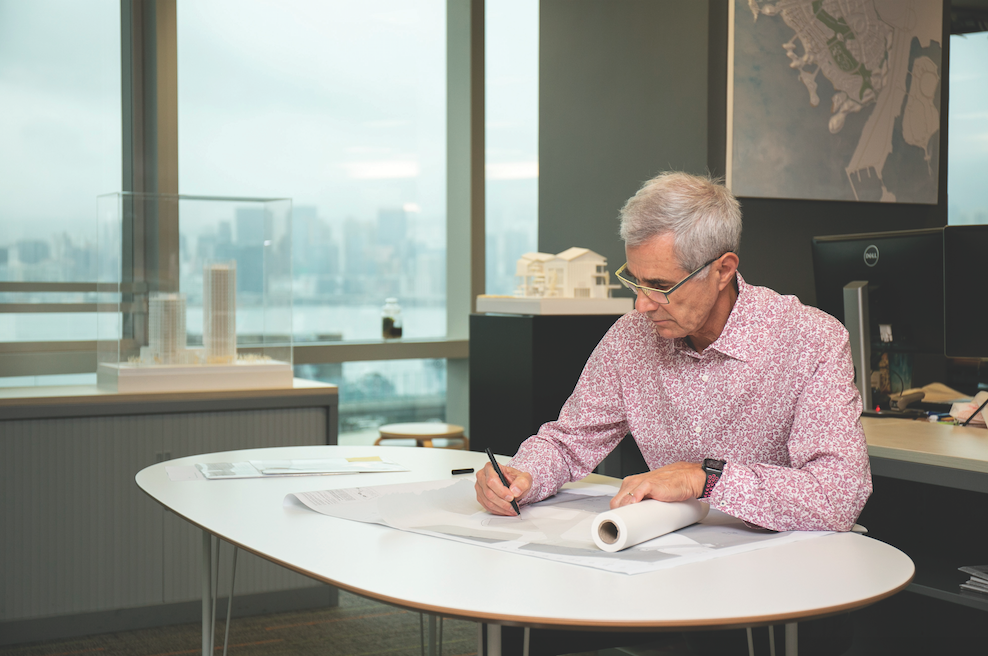 For Trevor, making a difference has always been his inspiration for becoming an architect. His New Zealand roots taught him about being connected to the land and the importance of sustainability. It’s his belief that people buy into what you believe, not what you do.

“I believe we should be changing the world to make it a better place,” he shares. “When I first thought about being an architect, one of the drivers, apart from designing groovy buildings, was to improve people’s spaces.

“Benoy is a member of Architects Declare, which is a group of architects who are leading the forefront of sustainability. That really shows that we need to have the responsibility for making things better and to make choices that are improving health and the environment.

It’s something that our customers are looking for too. Their purchasing is looking to change the environment and add value to society.” Likewise, Benoy is looking to add value to them. Luckily, as part of a global organisation, this is easy to do.

“We share our experiences, our knowledge and our people because we are a single organisation,” Trevor explains.

“I used to work at another company where we would be competing with other offices, and it’s not like that here. We’re like a family business of 450 people. We have a shared vision and share in each other’s successes as well. From the outside, as a client looking for a designer, you get the people you want and you get the design you want because you have access to everybody from our firm across the region or the world.”

Not only is the client getting world-class design but they’re also able to tap into Benoy’s wealth of experience. The firm’s first office opened in 1947 in rural Nottinghamshire. And it’s grown by leaps and bounds since.

“We’ve been in APAC and in China for 20 years now,” Trevor says. “We have tons of experience. We’ve churned out a lot of developments in that time. And we have no house style. We look at everything with commercial creativity. We don’t build monuments to our ego. But having said that, we do win a lot of awards for our work, which is mostly mixed-use retail.”

Ultimately, Benoy Hong Kong wouldn’t have the success it does without reliable partnerships. “In China, we can only go so far without a lull, and then you’re relying on the contracts to deliver a project,” he says.

“Most of our projects are built with Shanghai Construction Company. We have to have a relationship with our contractors. We have to be able to trust them. They need to understand us, and we need to understand them. It’s a big team effort as these things can take upwards of 10 years to build sometimes, depending on scale.”

At the end of the day, all the effort is worth it, because Benoy isn’t looking to simply build more to build more. No, the company is looking to make long-lasting change through thoughtful design that makes a difference.

“I’d like to see our buildings endure, and I think they will endure because of the public space. The public space, bringing people together, seeing and being seen – it’s the most important thing,” Trevor stresses. “We’re building buildings for people. We’re not building icons.” 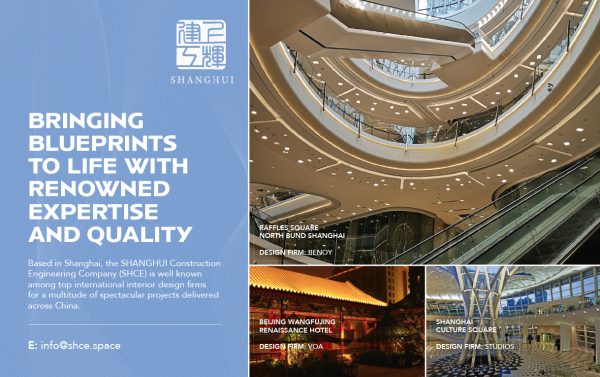 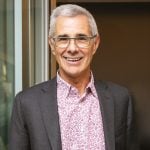