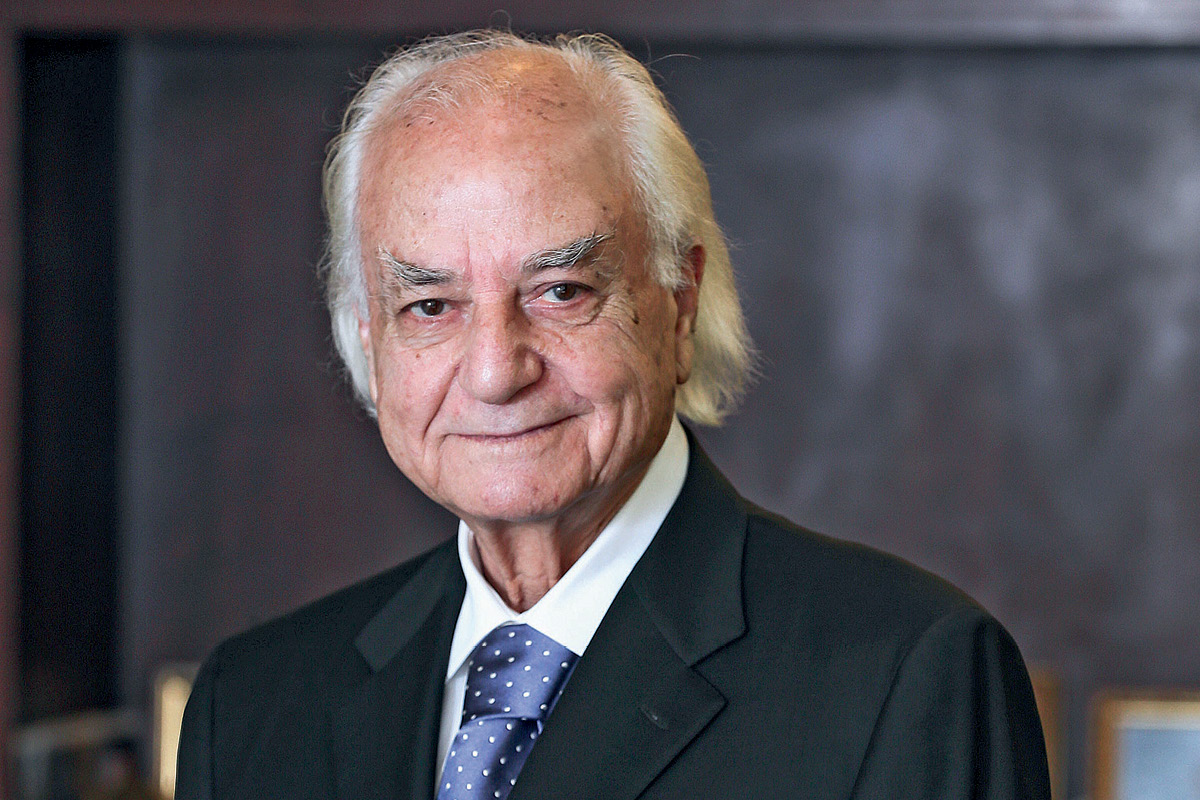 According to William Haddad, there is no shortcut to success, especially for those sharing his profession. “There are some engineers who want to get rich overnight. This is not possible,” he asserts. “There are many opportunities, but engineering is one of the most difficult jobs because it requires both mental and physical capabilities. I tell young engineers to be honest, deliver and keep up the good work. Otherwise, they will fail.”

William speaks from personal experience. His own journey to success was a long one that began 52 years ago in 1968 in Libya, when he founded Mechanical and Civil Engineering Contractors Company (MACE) LLC as a young man in his mid-30s.

He shares: “After finishing university, I started working for a very prestigious firm, the Consolidated Contractors Company (CCC), but realised that I could either continue to be an employee all my life or try to make a better living for myself, so I decided to start my own firm with the little savings I had.”

Utilising the knowledge and training he had gained in his time with CCC working on various projects in the harsh environment of the Libyan Desert, William started MACE as a specialist in the development of oil fields and the maintenance of cross-country pipelines, flow lines and pump stations.

Propelled by the region’s booming oil and gas industry, MACE thrived. “The Middle East and North Africa are very rich in oil and I believe oil-related work will never cease here, at least for the next 100 years. As long as there is oil to be extracted, there will be engineering jobs,” William says confidently.

“I tell young engineers to be honest, deliver and keep up the good work. Otherwise, they will fail.”

Soon, the firm had refineries, gas plants, offices and even housing developments built in isolated areas more than 500 kilometres into the Libyan Desert to its name. 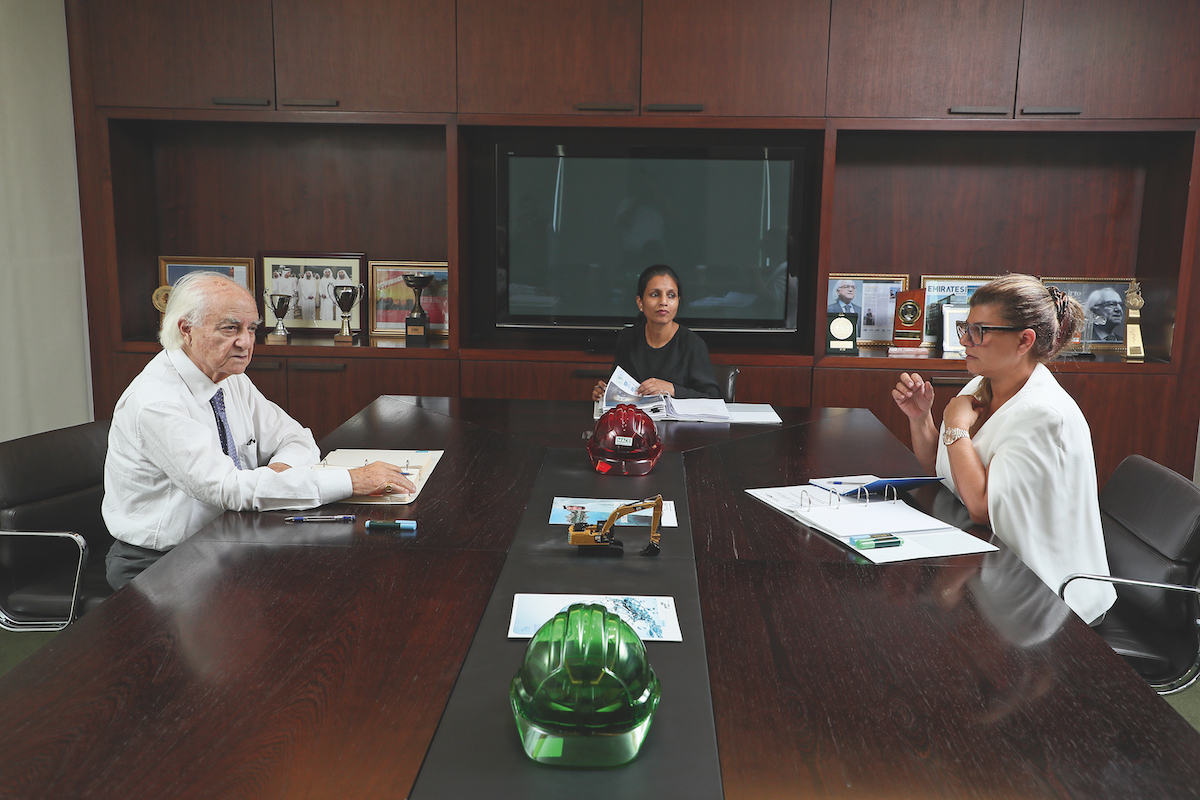 With such a track record, it was only a matter of time before the company expanded beyond the boundaries of its home country and its initial sector of oil and gas. It did so in 1973, gaining a foothold in Saudi Arabia with infrastructure projects for Saudi Arabian Oil Company, Saudi Electricity Company and other government-owned enterprises.

A savvy businessman, William’s mantra has always been “to go where the opportunities are, or where there are openings for the type of work MACE excels in”.

After the UAE’s formation in 1971, the region saw demand for qualified contractors soar. William was quick to react and, not long after his venture into Saudi Arabia, he boldly took his business into the Emirates.

Here, MACE once again cemented its position as the go-to contractor for government-initiated infrastructure projects. From an initial sewage network installation for the Abu Dhabi Sewerage Services Company (ADSSC), it also took over the operation and maintenance of sewage assets in the city in 2002, a responsibility it has held ever since.

To William, operation and maintenance works are the pillars that keep MACE up through tough times. “The number of new projects we get will fluctuate with the market, but operation and maintenance work will always be required no matter what,” he explains. “They provide the stable income that makes sure the company doesn’t have to borrow from the banks more than it should.”

Besides revenue from operation and maintenance works, there’s another pillar keeping MACE up and running: its people. William says, “I treat my employees how I want to be treated.”

Besides paying them fairly and ensuring they’re able to support their families on the income they get from MACE, he also believes in giving his employees autonomy.

“People are individuals and everyone has their own ideas on how to skin a cat,” he shares. “If I have hired someone qualified to do the job, I don’t want to tell them how to behave. I prefer to guide them from a distance and be very honest with them. If they don’t do a good job, I may show them the door, but if they do, I always tell them ‘excellent’.” 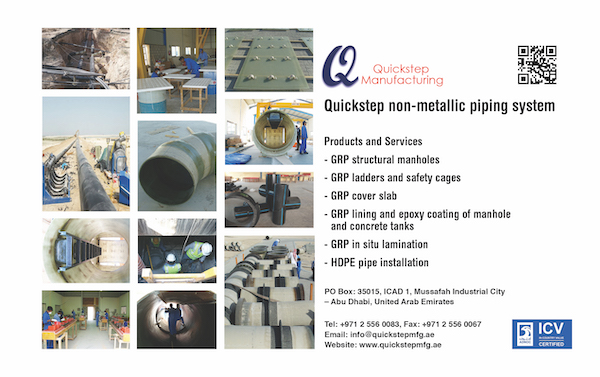