Art, life and the other things: Justin Turner 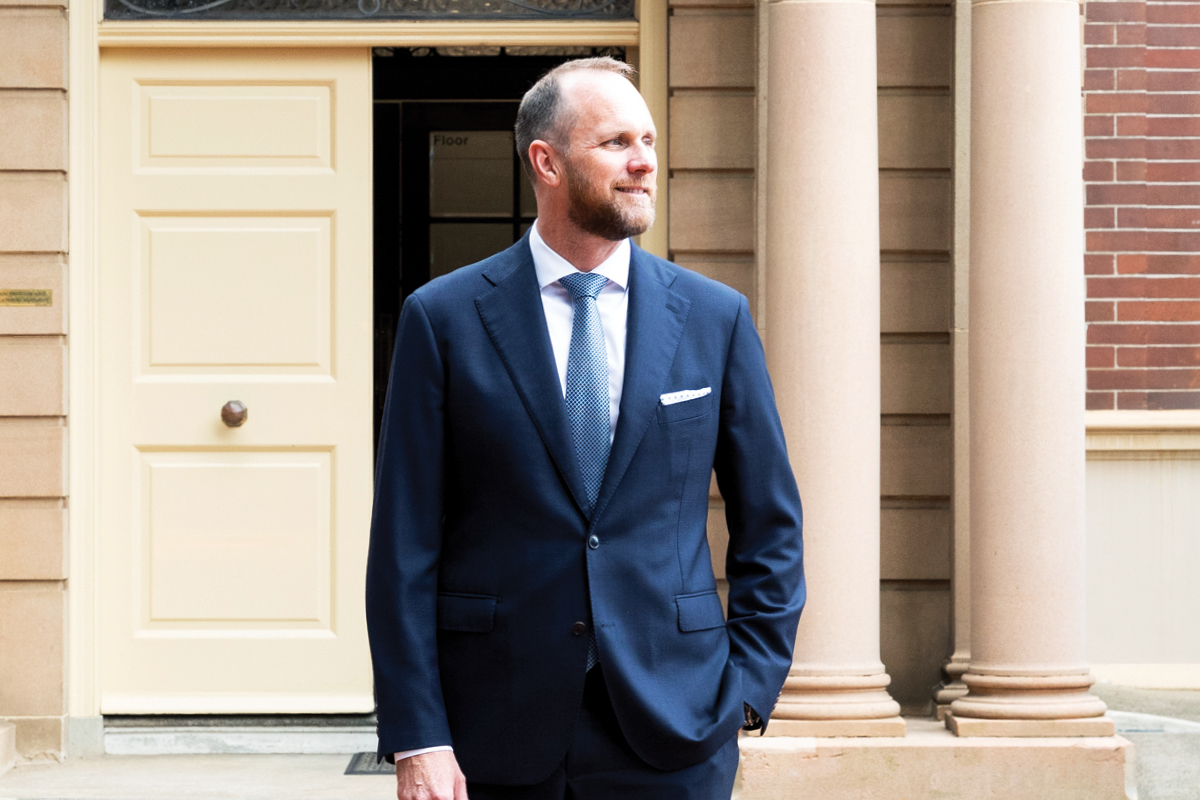 Having sold pieces by the likes of Jeffrey Smart and Brett Whiteley for more than a million dollars each, Menzies Art Brands’ reputation as one of Australia’s most prestigious art auction houses is storied.

Founded in 1998 by Australian entrepreneur Rodney Menzies, its CEO Justin Turner tells The CEO Magazine that the business was established to build representation for Australian art at home and abroad.

“Rod has always had a strong affiliation with New York City and with international artists, and he’s pioneered sales in Australia,” Justin says.

“We’ve sold work by the likes of Andy Warhol and Fernand Léger, and we’re always looking for high-value pieces. Although we’re competing with other, top-tier auction houses, nobody else offers the type of service in Australia that we do.”

Born and raised in South Africa, Justin’s interest in auctioneering stems from a childhood of being taken by his parents to small-scale auctions of general furniture, curios and knick-knacks.

It was during this time he became captivated by the art of auctioneering. “That was where I would spend my pocket money, and I was always interested in the atmosphere of the events and seeing the bidding process in action.”

Feeling “interested, passionate and drawn” to the practice, Justin became an auctioneer, a profession he’s now been in for 15 years. He joined Menzies Art Brands as the Head of Art for Lawsons-Menzies six years ago before being made CEO of Menzies Art Brands in July 2014.

Although he only performs the occasional auction nowadays – “I have a lot more I need to stay on top of” – he fondly recalls the demanding nature of the role. “You need a head for numbers and the ability to develop a quick rapport with audiences,” he explains.

“It’s about being a good salesman and knowing you only have 20 seconds to talk someone into bidding for a good painting.”

Justin says his interest in auctioneering came before his interest in art. The latter wouldn’t blossom until he formed a friendship with Australian painter and sculptor David Boyd, who kindled his love for the subject.

“I was fortunate enough to befriend him, and we spent a lot of time together, before he passed away, talking about Australian art. That was when I knew that auctioning Australian art was what I wanted to do.” 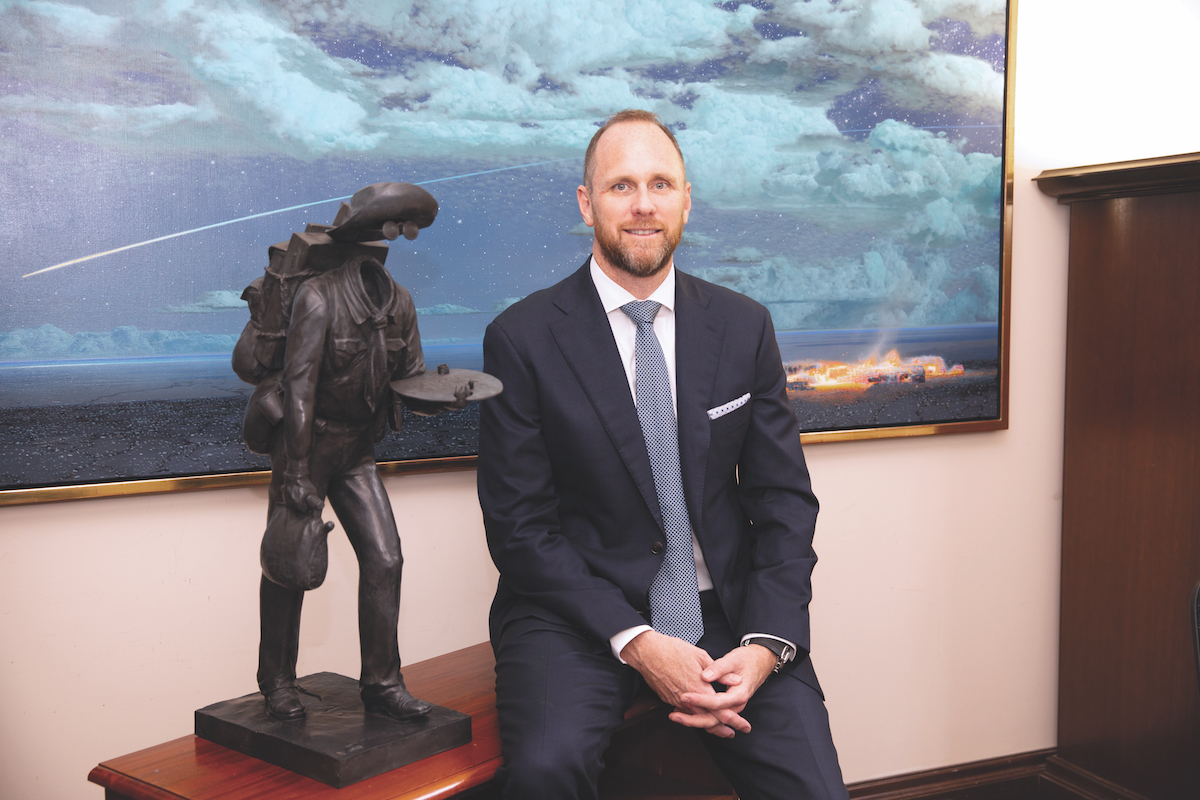 The passion for his subject is important. Justin says that having an interest and knowledge of the items you are selling is fundamental to auctioneering, and that Menzies stands apart from other auction houses because it delivers a curated experience to customers.

“How we present the art during auctions is a differentiating factor,” explains Justin. “We were the first company to introduce the (British auction house) Christie’s model to Australia and we pioneered the presentation of paintings in lavish catalogues with accompanying essays and illustrations of works displayed.”

Justin adds that Whiteley and Sidney Nolan are a few of Menzies’ favourites. And although Menzies has engaged in record-breaking sales, such as that of Nolan’s 1946 painting ‘First Class Marksman’, which sold at auction for A$5.4 million, Justin says he feels satisfied commanding high prices for otherwise undervalued art.

“I work with a lot of sellers, but I came across a painting a couple of years ago by Cedric Morris titled ‘July Flowers and Wood Warblers’. Painted in 1929, its estimated value was A$12,000. The brother and sister who brought it to us were of little means and were looking for only a small profit. We sold that piece at auction for A$282,000 and the two sellers came away with A$120,000 each. That was a gratifying moment for me, to be able to give them such a stellar result, because they were such good, humble people.”

“Even the world’s most beautiful painting could be worth only A$100but carry strong sentimental value.”

Spending about three-quarters of his working week inspecting and assessing prospective pieces and rejecting some 80% of the work he sees, Justin says pleasures like that are rare.

However, he’s keen to note that, although Menzies focuses on highly valuable artworks, the dollar value attached to a painting or sculpture is not the final word on its value.

“We try not to offend people if it turns out their art is not suitable for us, because even the world’s most beautiful painting could be worth only A$100 but carry strong sentimental value.”

Art doesn’t need to be worth thousands of dollars to be appreciated, he reasons. “If you’ve had a painting in your house for 10 years and you’ve walked past it every day and appreciated it for 10 years, I think you have a good deal already.”