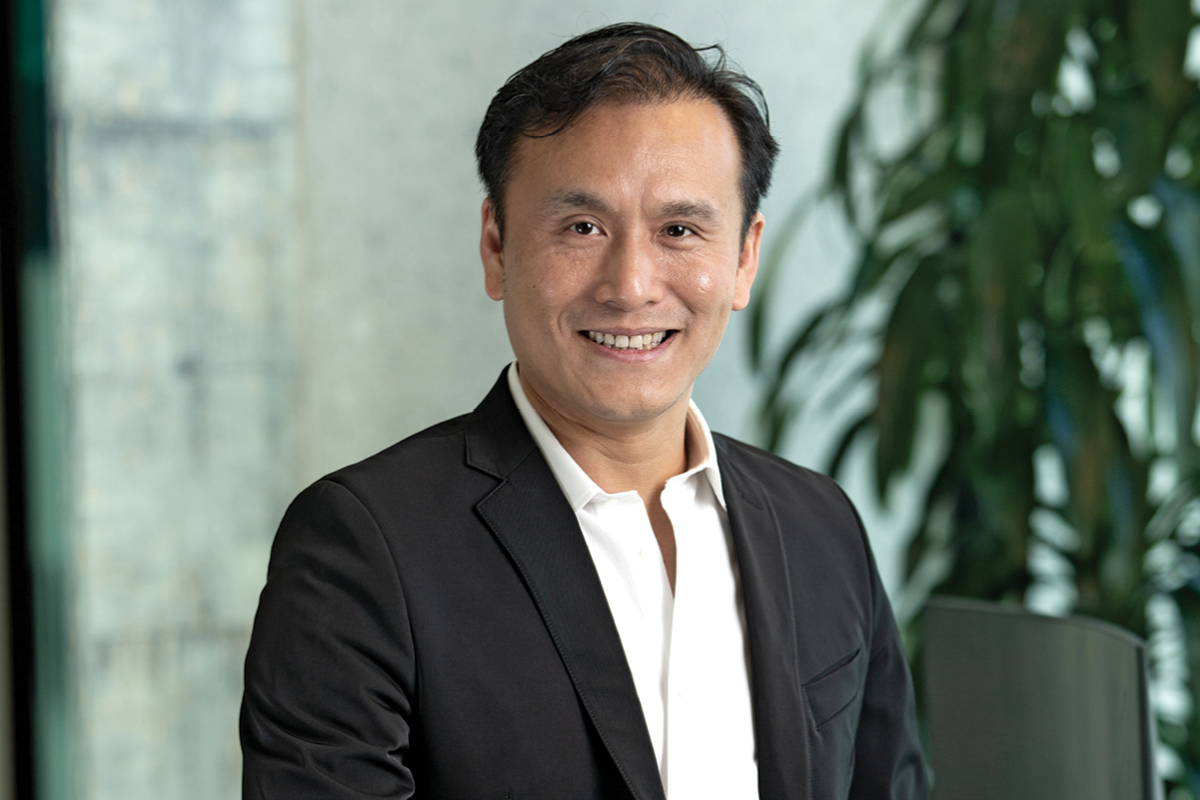 When Kevin Xu, IGG INC’s Chief Operating Officer, announced his plan to change the direction of the company from building PC games to developing mobile games, his employees thought he’d gone mad. His announcement of, “Let’s switch to mobile and go global and IGG will become a billion-dollar company,” was met with hesitation from colleagues and investors alike. However, almost seven years later, he’s proven he was right.

Tell us about your career so far and what led you to found IGG.

Prior to IGG, I was working as a nanotechnology scientist. Then, about a decade ago, a collective passion for online games and spotting an opportunity in the North American market encouraged me and my partners to found IGG.

Have you always been interested in the gaming industry?

I’ve always had a passion for gaming and I think one of the business’s core values, Innovators at Work, Gamers at Heart, explains how we all feel about the industry. It’s a statement that reflects the wonderment we feel about gaming – its ability to entertain us, bring us together and inspire us. It also speaks to our desire, as gamers, to continually push the frontier of what’s possible within the industry.

When you started IGG, what key opportunities did you see for the business?

Our first vision was for Asian online games to have success in North America. However, after six years in operation, we saw a much bigger opportunity, which was to build mobile games for the global market.

How long did it take for the mobile gaming business to gain momentum?

After making our transition to mobile games and targeting the global market, we started to gain great momentum. Castle Clash, built in 2013, achieved our first goal of making US$10 million a month and Lords Mobile, build in 2016, achieved our second goal, making a US$50 million-a-month game.

What have been the biggest challenges during the company’s transition from PC to mobile gaming, and how have you worked to overcome them?

That transition was the biggest challenge we had to overcome. In December 2012, when I saw the potential opportunity for the mobile game market, I gathered all my key employees and said we were going to switch from building PC games to mobile.

There was a huge push back from both investors and employees, but I told them confidently, “Let’s switch to mobile and go global and IGG will become a billion-dollar company.” Luckily, the entire company came on board and after eight months of development, we launched our very first mobile game, Castle Clash. It reached US$10 million in monthly revenue by December 2013. IGG also went public the same year and became a billion-dollar company. What gives IGG its point of difference in the marketplace?

Globalisation. We do globalised development, globalised marketing and globalised operations. To cater to the players in the global market, we established development centres in 10 countries and hired developers from different countries, with different cultural backgrounds. Our games are now available in 23 languages and we put on events for our global players all over the world.

How has the industry changed since your involvement?

A decade ago, when we first started, we were the only Asian pioneer targeting the global market. Today, almost all of the mobile developers from Asia are following IGG’s steps in going global.

How important is constant innovation to IGG?

It’s so important. Our game, Lords Mobile, has been the number one mobile strategy game in the world over the past two years. In order to maintain its position, every single month, we have to constantly come up with new game play and new content for players.

Over the next 12-18 months, what will be your key areas of focus?

We need to focus on constant innovation for Lords Mobile, but we will also be focused on developing new games so we can capture all the new market opportunities.

How do you ensure you deliver the best possible experience to customers?

We have set up operation offices in 20 different countries and we hire locals to support the locals. This ensures that they are in the same time zone, speaking the same language, and providing a timely response to queries.

“We hire locals to support the locals. This ensures that they are in the same time zone, speaking the same language, and providing a timely response to queries.”

How do you reinvest in and engage your employees and nurture passion?

Besides a competitive salary, we offer our development team two per cent of the game revenue as a bonus. For example, the Lords Mobile team, a group of approximately
30 people, receives more than US$1 million on a monthly basis as their bonus.

And finally, what’s the best piece of advice you’ve been given? 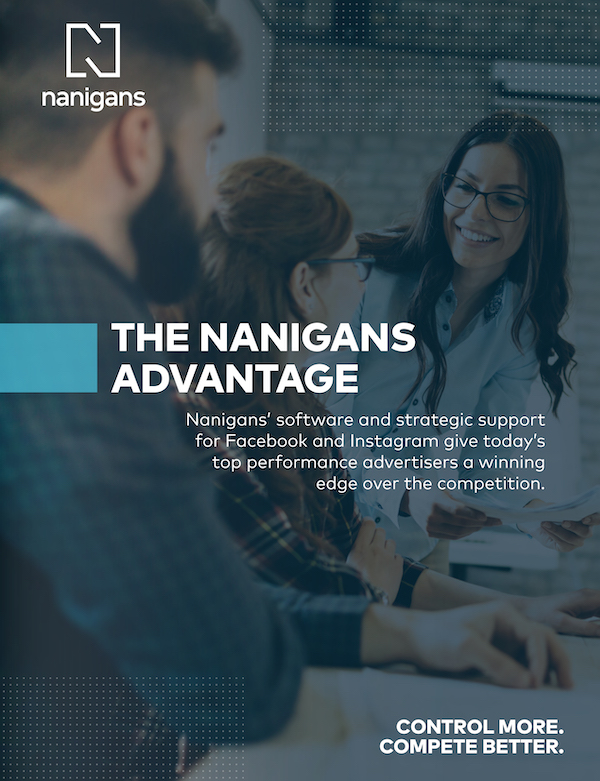