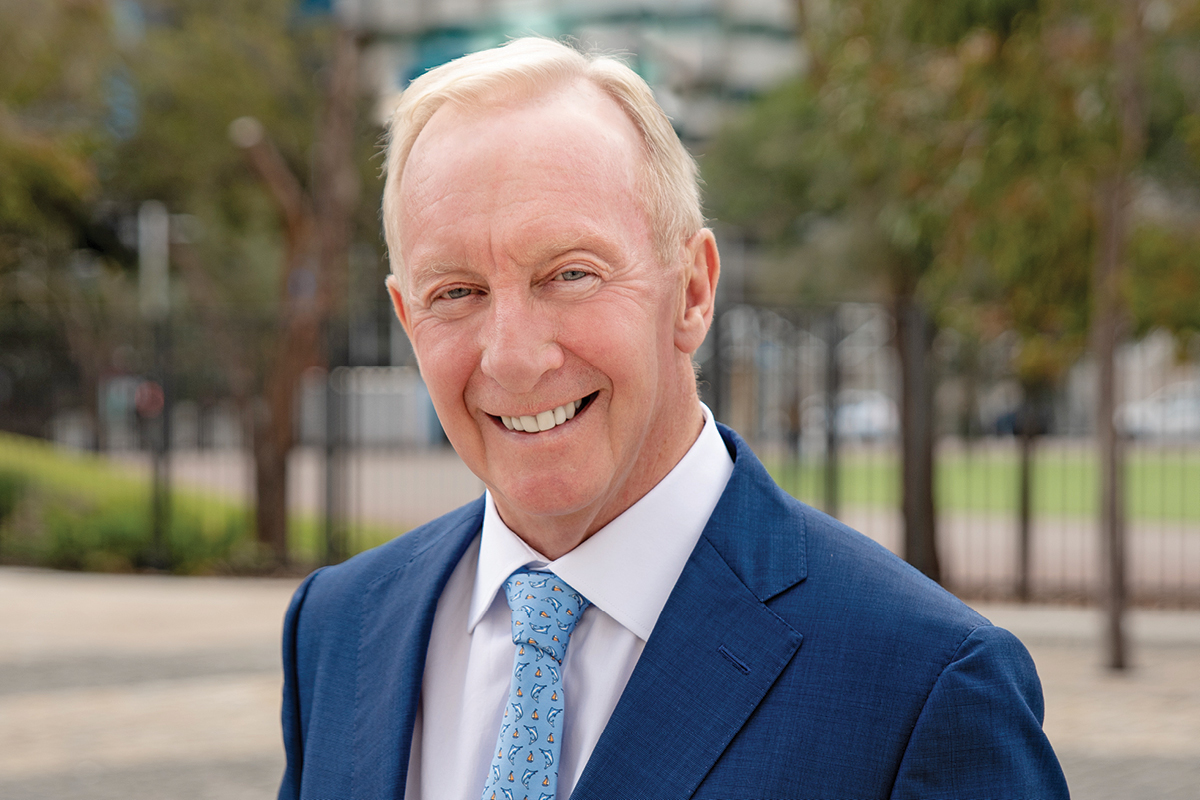 Founded in 2011, Virtual Gaming Worlds (VGW) took inspiration from the wave of social-network gaming that took hold from 2009 onwards, in the form of games like FarmVille. VGW’s founder and CEO Laurence Escalante envisioned an innovative use of virtual worlds (hence the company name) to create a simple but engaging platform for fans of social gaming. After a small initial fundraising round from investors, the company got its start and, early on, Laurence identified Nigel as a valuable source of advice for the start-up.

“It was fantastic that someone as well credentialed as Nigel would even be speaking with us,” says Laurence, “or expressing any interest in joining a company that had started only six months prior and had a whole raft of ambitious plans. Evidently, Nigel saw something. I think back then, we were far too small to truly benefit from his wisdom and expertise. We’d literally just raised a small amount in funds, and were about to start building VGW.”

From there, the company kept growing, with the aid of Nigel’s expertise; his résumé includes a stint as the Chairman of the now €8 billion GVC. Even more impressively, Nigel oversaw the listing of gaming giant William Hill on the London Stock Exchange in 2002. With such an impressive track record, it was only natural that, in 2015, Laurence decided it was worth utilising Nigel’s know-how in a more concrete way.

“We’d kept in touch over those three or four years as the business evolved, and plans and Board members changed,” says Laurence. “Then a few years ago, I thought it would be an opportune time to reconnect and see if we could benefit from Nigel’s expertise again, but this time by installing him as Chairman of the company.

“We wanted to work closely with him in growing the business and taking it to the next level on all fronts – operations, corporate, governance and legal. Obviously, Nigel’s background as Head of Legal and Group Company Secretary of William Hill meant his extensive expertise would help our business enormously as we continued to grow. We knew his expertise in publicly traded entities, governance and legal would be absolutely invaluable.”

Since then, Nigel has served as VGW’s Executive Chairman, making the most of his familiarity with the industry. VGW has seen impressive growth in those years, but he is far from content for the company to rest on its laurels. “We have enjoyed some great success but there is still a lot more to do,” he says. “We have extremely lofty ambitions for this company and we have a great team of people working in the organisation so we are looking forward to continuing our excellent growth.”

“We are looking forward to continuing our excellent growth.”

Publicly available data about VGW shows that it has enjoyed significant growth in its top line revenue recently, so Nigel’s optimism is clearly not misplaced. The company’s success is due to an innovative business model, which sees its suite of social gaming products promoted by sweepstakes. This gives the company an important niche in the US market where it is able to offer its array of games to players along with sweepstakes. 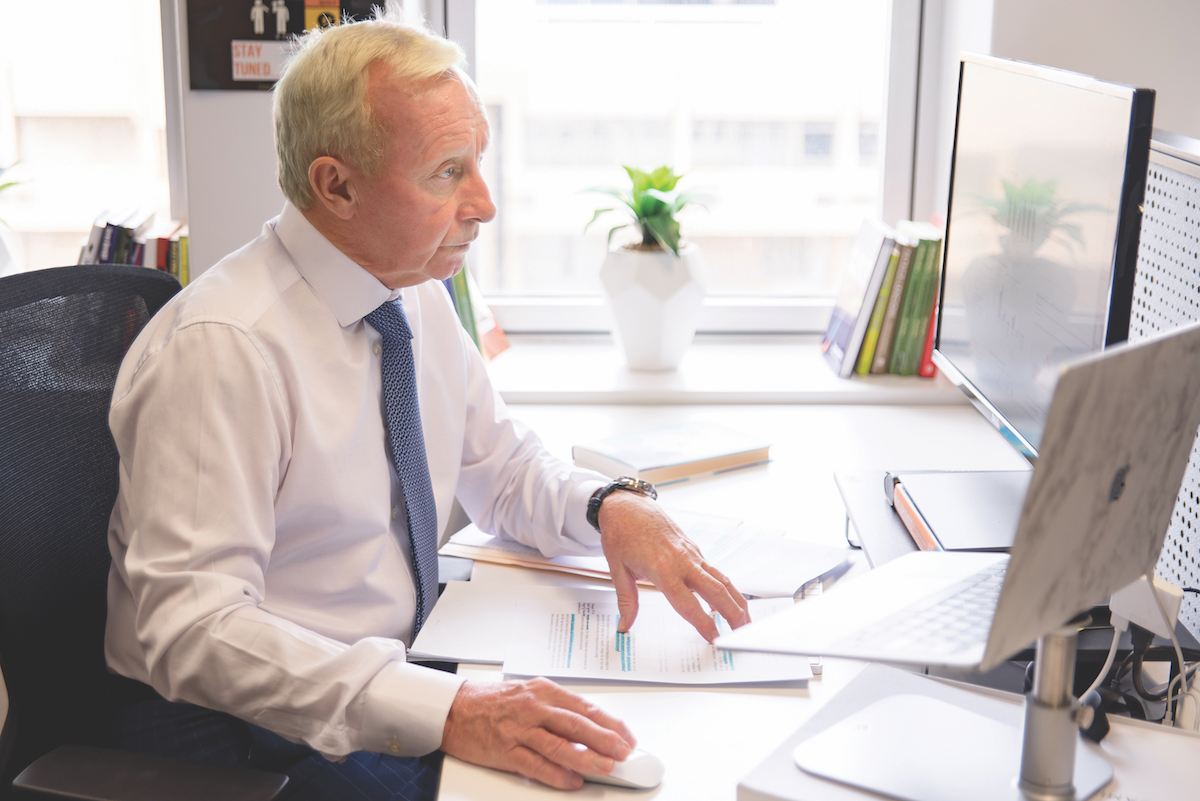 The company is also looking to spread its wings geographically, with a view to diversify into emerging markets. “A lot of different global markets including Asia and Latin American countries like Brazil make sense from a growth perspective,” says Nigel. “So there’s quite a lot of head room for geographical growth, and diversifying the business in the process, but we’re also broadening our operational base to increase revenue.”

These plans include boosting employment in Australia through its Perth and Sydney offices while exploring different development hubs in nations across the globe. This is in keeping with its long tradition of being a global company. Although today a number of its 300 staff work in Perth, Laurence was the only employee in the city for some time, collaborating with offices in the Philippines and around the world.

Meanwhile, VGW is continuing to develop the content it offers, to further strengthen its dominance over the social gaming field. At present, the two largest brands offered by the company include Global Poker and Chumba Casino, the latter offering a wide range of gamified social casino games. While VGW dominates in this area, it plans to expand into other areas strongly aligned with the social gaming sector, which would ensure continued customer growth in the North American market.

“Obviously, balancing the improvement of existing game content to maintain user engagement with the development of new games to diversify revenue is a top priority,” Nigel says. “We will always strive to create our own innovative, high-quality content while building a reputation where opportunities present themselves. Hopefully, we’ll be able to make some strategic acquisitions that will complement our organic growth in those areas.”

As well as growing the content and expanding into new markets, VGW is hoping to make use of new technology to enhance its capabilities. Nigel says the company’s new ‘incubation unit’ will consider things like cryptocurrencies, blockchain and similar trends in online disruption, to provide new and engaging forms of entertainment to customers. 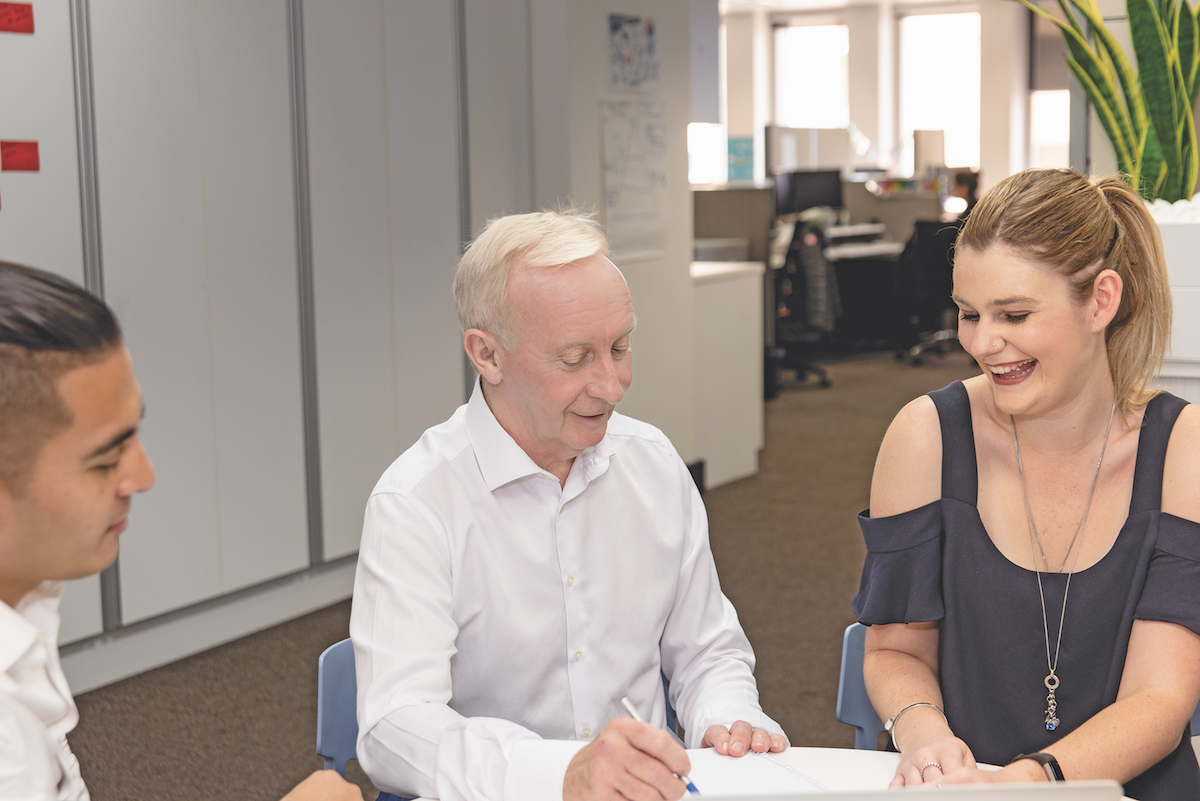 As an online-focused business, such technological innovation is not beyond the firm’s capabilities. Indeed, some of VGW’s early trials resulted from acting quickly when opportunities presented themselves. “When I first came here, we reviewed the landscape in which VGW was operating,” says Nigel.

“There were some issues in terms of the rapid growth of technological companies and the business models on which they sit not necessarily being reflected in terms of valuation; we made haste to seize these opportunities and ensure that profit was taken when available.”

It hasn’t always been easy; taking a company from being a start-up to the current size of VGW rarely is. As challenging a ride as it has been, Nigel has maintained confidence in VGW’s business model through the years.

“Of course, the model wasn’t completely devoid of risk, to say the least,” he says. “To move from a credible business model and make it very scalable, you have to use a lot of hard work, determination, action and talent. “But over the years, we have acquired some very talented people – both the original people involved, and those we’ve acquired from scaling up in volume and talent. We will continue to go down this track. Our view is that we’re only just at the beginning of the curve, in terms of the growth ahead, and we’re hoping to truly internationalise this business, which is exciting.” 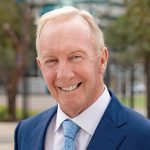