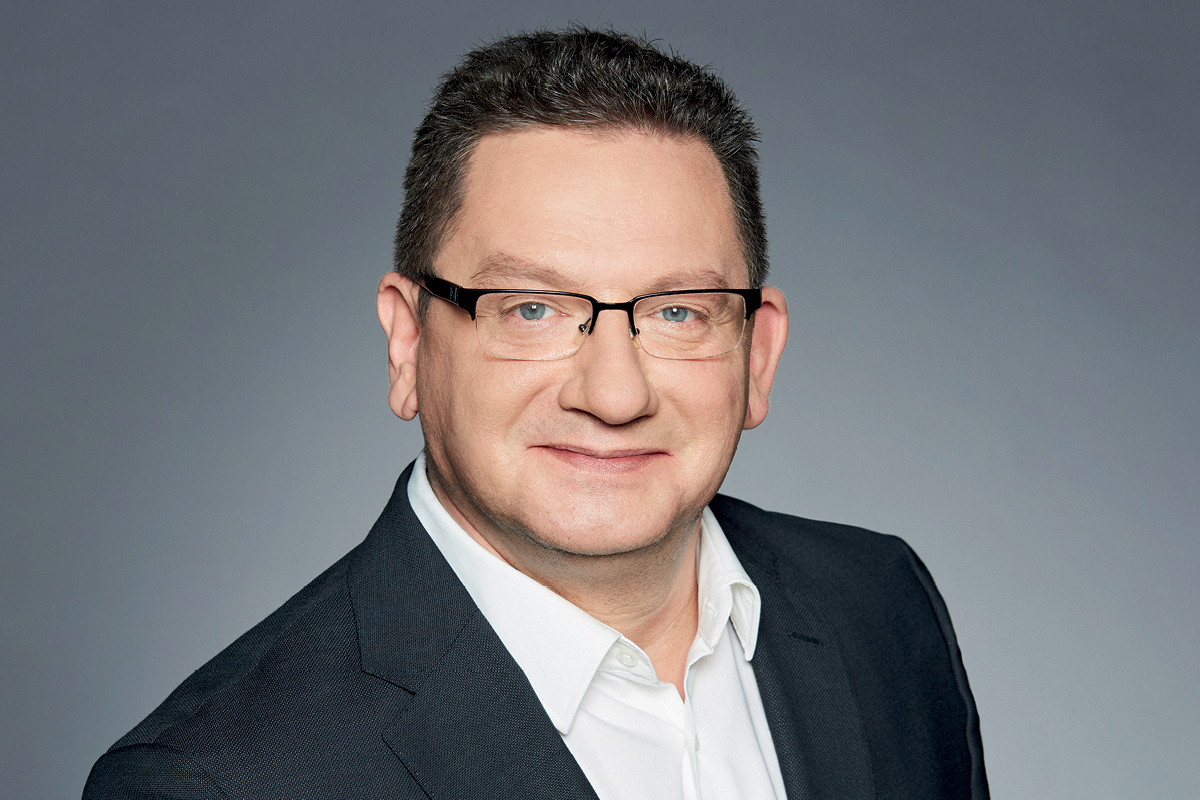 The story of Tomasz Jagiełło’s rise to become CEO of Poland’s largest chain of cinemas begins with the waves of civil resistance movements that swept across Eastern Europe in 1989, ushering in democratically elected governments for the first time since the end of World War II.

Poland was the first country to throw off the Soviet yoke, and when it did it forged new cultural links with other parts of Europe, which is how Tomasz ended up as one of a cohort of Polish law students at the University of Edinburgh in 1991.

“When I came back, I just wanted to do something to improve and develop the country, like a lot of young people,” he says.

He started by taking a job as a lawyer for a state-owned enterprise, but his stint there was short-lived. He quickly realised that the best way to develop his country would be to start a small business that would capitalise on its newly won freedoms. He chose to invest in a cinema.

“It was poorly equipped and very traditional. That’s how it started. It was very difficult in the beginning. Actually, after half a year, I was thinking that the project was pointless because it didn’t earn any money,” Tomasz says. “It was a really hard time.”

But that all changed with the release of what Tomasz calls “the movie I will always remember” – Jurassic Park. Screenings of the Spielberg classic were so well-attended that Tomasz was encouraged to keep investing in cinemas across the country.

When the trend of freestanding cinemas faded and gave way to multiplexes, Helios was well-positioned to be a leading brand in Poland.

But Helios also had to contend with competition from big, Western companies seeking to open cinemas in Polish shopping malls. Helios couldn’t afford to compete directly, so Tomasz had to pivot. While the international companies focused on Poland’s large cities, Helios focused on opening cinemas in mid-sized towns to which no one else was paying attention.

The move insulated Helios from the challenges its competitors faced in the big cities. Over the next few years, the international players opened more cinemas than any of them had planned for, driving their revenues down and their rents up, and gradually many of them withdrew from Poland, giving Helios an opening to enter the spaces its competitors had vacated.

“They collapsed, and we survived. We started opening cinemas in shopping malls after the crisis, when landlords realised that they couldn’t expect such high rental fees,” Tomasz says. “This was fundamental to our success.”

Helios’s main two competitors today are still foreign companies, but Tomasz remains confident that his brand has a unique appeal to Polish moviegoers. “My competitors have headquarters abroad. We are the only national network, and we focus on our country. We open cinemas in very small cities. Every city deserves a cinema.”

“We are the only national network, and we focus on our country. We open cinemas in very small cities, not refusing any city. Every city deserves a cinema.” 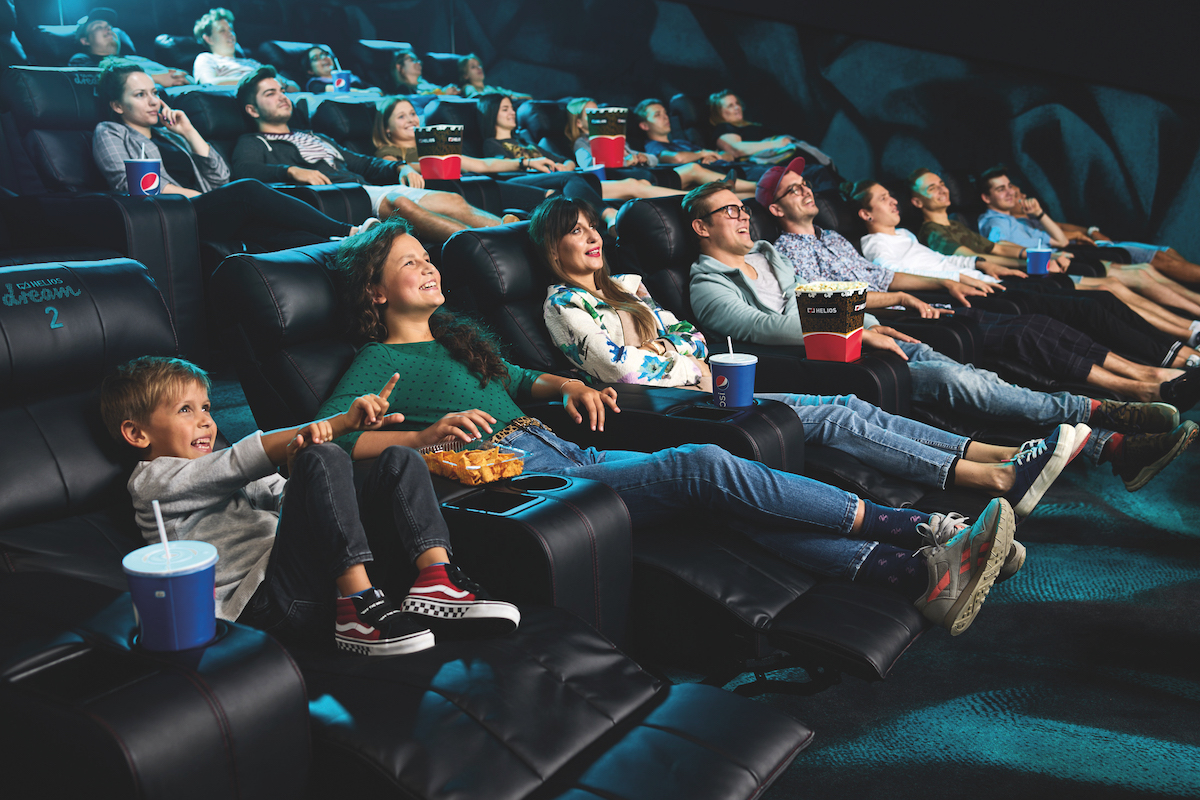 No death of cinema

Even with its strong position in the Polish market today, Helios still has to navigate the same challenges its old competitors once did. Many of these challenges stem from the country’s economic and political instability, which contributes to a low level of predictability regarding taxes and other regulations.

“It’s difficult to develop a strategy for the future without knowing details of taxation and minimum wages more than a year in advance,” Tomasz says.

But rather than slip into the same trap as companies did in the past, Tomasz has avoided a race to the bottom with his current competitors, setting ticket prices instead to be commensurate with the quality of the experience that his cinemas offer.

“I believe in equality in the experience. I believe that people deserve high quality, especially people in smaller markets. They deserve to be treated the same way as people in a big town,” he says.

“I don’t want to run this company by only focusing on the best return on investment and reducing costs. I maintain the old-school belief that if you provide premium quality to your customers, they will be grateful and stay your customers.”

“I maintain the old-school belief that if you provide premium quality to your customers, they will be grateful and stay your customers.”

The success of Tomasz’s quality-focused approach is also the reason he has no fear of advances in the home entertainment sector.

“I’m 52, and throughout my life I’ve witnessed the death of cinema at least four times,” he says, referring to VHS, DVD, piracy and streaming. He says that the fear of these technologies has always been predicated on the false belief held by market researchers that people who watch movies at home are not the same people who watch at the cinema.

“People want to go out and spend time in the real world – not on Facebook, not on Messenger. They want to see, talk, feel and touch. Going to the cinema is a social experience, and that’s why it’s a 100-year-old industry.” 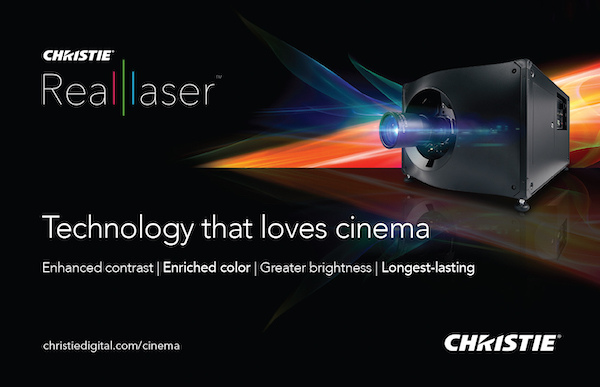 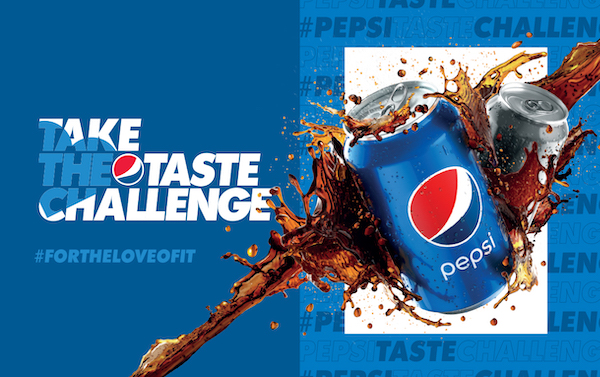