Celsius Network’s offer to customers who choose to keep their money on its platform is so generous that many simply don’t believe it. While major banks offer savers interest rates of practically zero, the fintech startup typically gives its customers yields of around 8.8 per cent or higher, and pays the money directly into their accounts each week.

Such rates for savers are virtually unheard of in recent years, leading some to wonder if Celsius has nefarious motives. “I have friends who would call me and say, ‘Alex, look, come on,’” says Alex Mashinsky, the company’s Founder and CEO. “‘If you offered me three or four per cent, I would actually give you some pounds. But 8.8 per cent? Come on, it’s obviously a scam. It’s obviously a Ponzi scheme.’” He understands the skepticism. After all, there is no shortage of marketing out there aimed at misdirecting and misleading people. But Alex says there is really no secret to what Celsius does.

Like a bank, the company makes money by issuing loans with people’s transfers. It also lends crypto coins to hedge funds, exchanges and institutional traders. The key difference is that instead of keeping all of the profits, Celsius pays high yield to the customers whose capital made those profits possible. “We’re bringing interest back from the dead,” he explains.

It is an extremely simple idea, but one that Alex thinks will upend the banking system. Early in his career, the Ukraine-born entrepreneur played a pivotal role in bringing free voice calls to the masses over the internet – something that dealt a huge blow to the business models of phone companies. Now, he says, it’s the banks’ turn to feel the heat. 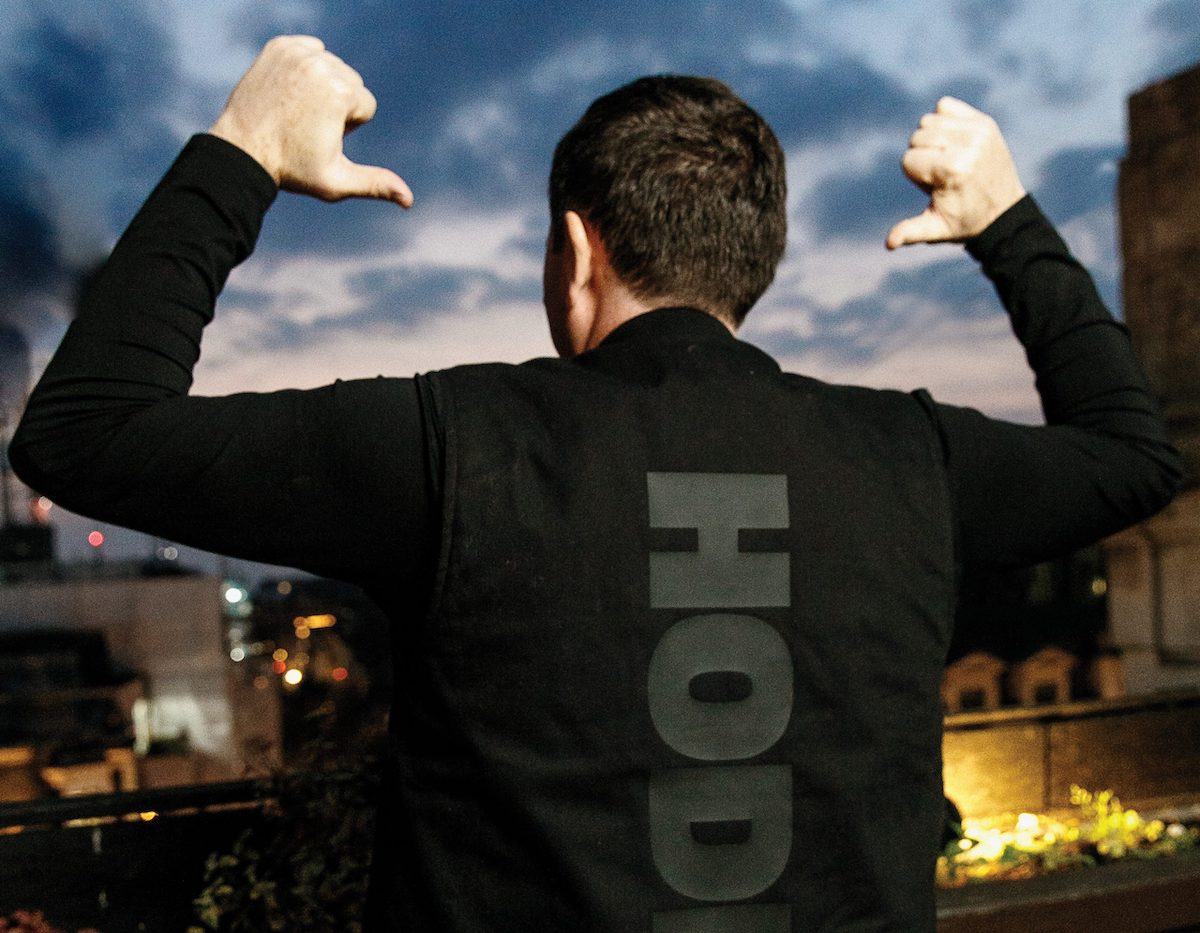 “This isn’t about me hating the banks. This is about 7.8 billion people not achieving their life dreams because a few banks decided that they are going to make rich people even more rich.”

Celsius urges its customers to ‘unbank’ themselves by holding their cryptocurrency with Celsius. While the value of bitcoin and ethereum is volatile, customers also have the option to hold stable coins, crypto assets that are pegged to the value of traditional currencies, including the US dollar.

Because Celsius is not a bank, funds are not protected by government-backed insurance schemes. However, it uses bank-grade security to keep members’ assets and data safe. And, as well as distributing crypto assets among several wallets and top exchanges, it stores a cold wallet treasury to provide last-resort insurance in case of catastrophic events and employs white-hat hackers and third-party cybersecurity solutions to provide a continuous cover layer of audit and protection.

Celsius now has more than a million customers and is managing around US$20 billion worth of assets after experiencing an enormous growth spurt during the pandemic. A little over a year ago, the company had just US$1 billion in assets.

“How many hedge funds have gone from US$1 billion to more than US$20 billion in one year?”

But such rapid growth has created challenges. The Celsius team quickly grew from 40 people to 500 as the company rushed to keep up with all of its new customers. One problem during this time was the quality of customer services, with people waiting up to two or three days to hear back from a representative.

“We definitely had growth challenges. People were saying, ‘That’s my money. I need to know about it right away. I don’t want to wait two or three days,’” Alex reveals.

Another key challenge is a regulatory one. Celsius is not yet available in Japan, for example, because of the regulations there.

“We’re trying to stay compliant,” Alex says. “There are a lot of pirates in the crypto space who don’t care about any regulation, but we’re trying to remain a good actor, because if we’re going to have a billion customers tomorrow and we knock on the door of the Japanese market, the regulators are going to say, ‘No, you were a bad boy for 10 years.’” “Having everybody win, especially your customers, is in your best interests as CEO of a successful company.”

Celsius announced in November that it has paid more than US$1 billion in digital assets to its community of 1.2 million users – marking the most yield paid out to users by any crypto platform. “We’ve proven once again that if you give your customers more than they expect, you will have very, very passionate and lifelong customers,” Alex says.

“Having everybody win, especially your customers, is in your best interests as CEO of a successful company. It’s not a compromise.”

That proposition is difficult to swallow in the zero-sum world of finance, where people are used to the idea that someone has to lose in order for another person to win. But if it helps, Alex says, you can remember that there are losers in this equation: the banks.