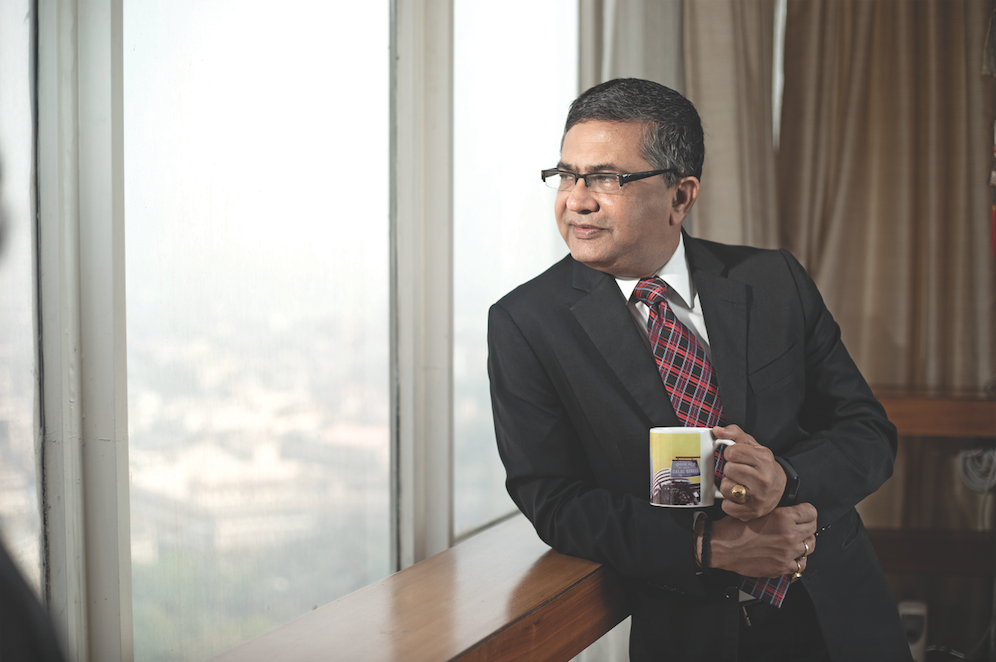 Established in 1875, the Bombay Stock Exchange (BSE) has seen decades of evolution, and CEO Ashishkumar Chauhan has played an instrumental role in its progress since joining the organisation in 2009.

His association with the stock exchange industry, however, began well before then when he was involved with the country’s National Stock Exchange (NSE) in the early 1990s. It was there that he developed a reputation as “the father of modern financial derivatives”.

Ashish helped set up screen-based sharing for NSE, which became the pioneer not only for India but for stock and commodities exchanges worldwide. “In the 1990s, the floor-based setting was international,” he recalls.

“India embarked on a new stock exchange that was completely screen-based. The trades were matched by computers – not by humans on a phone or otherwise. I was a part of a five-member team that set it up – I was the only engineer on the team.

“Following that, all organised markets slowly became automated because NSE was one of the larger successes in that time period. It also gave India confidence as a society to take on larger IT projects.”

BSE followed suit, becoming automated in 1995. Before then, Ashish shares that it wasn’t spending adequate money on advancing its technology and, as a result, it was losing market share every year.

The organisation had to focus on improving its technology and product range, along with fixing numerous other drawbacks. “The company had to get its technology up to date, along with working on its regulatory reputation because people had developed a bad opinion of it,” Ashish comments.

During this technological change, the company brought in people who knew derivatives and were tech-savvy, which was a hard task given BSE’s reputation at the time. “Today, we don’t have any issues finding great staff,” Ashish confirms. 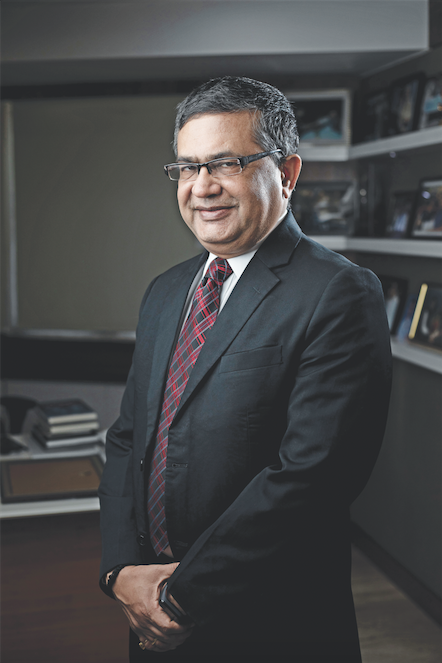 “We have attracted good talent and have a fantastic team.” Ashish has been CEO for seven years and takes pride in BSE’s current technology portfolio. “We have the best technology in town,” he says.

“There’s a six-microsecond response time and a high capacity. We also have all the products that are available and approved by the regulators. We have a fantastic reputation in the industry.” BSE currently holds a market share of just under 50%.

“Our success proves the effectiveness of our technology, our better services and our regulatory reputation,” Ashish states. “We have also launched new products over the past 10 years that we’ve seen soar, like mutual funds distributed through exchanges.”

In fact, BSE accounts for almost 25% of all mutual funds in the region. “Mutual funds don’t have to go through the exchanges,” Ashish explains.

“They have their dissolution network, but our technology and services attract most distributors and mutual funds to transact their activity returns to us. The costs are a fraction of what they would otherwise pay.”

Alongside advances in technology, Ashish says the amount of transparency has also increased in the stock market, which is a positive thing. “It was difficult early in my career to get reports from people,” Ashish reflects.

“Now we have quarterly results. Everyone does it, and they file it automatically. As per the regulations, all the information is filed through automated portals and they are immediately shown to the market. The corporate governance frameworks have become tighter and information is more available.”

We have a fantastic reputation in the industry.

BSE has widened its influence onto a new exchange in Gandhinagar city, called the India International Exchange – the country’s first international exchange. Gandhinagar is an exclusive economic zone with a global financial centre and low tax rates.

“We set up an exchange, inaugurated by India’s Prime Minister Narendra Modi in January 2017,” Ashish says. “It is the world’s fastest exchange.” The expansion plans don’t end there; Ashish is set on using BSE’s skills, network, members and distributors across India to distribute many more products across the country.

“By doing this, distributors will get better business but also connect with several third parties to distribute their products. “Our intention isn’t to be a traditional stock exchange but to work as a fintech business and continue to add more activities to the exchange platform or within the BSE group.” 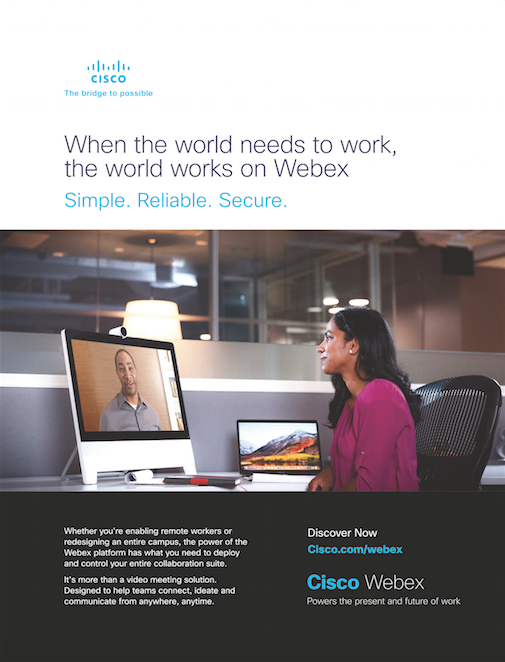