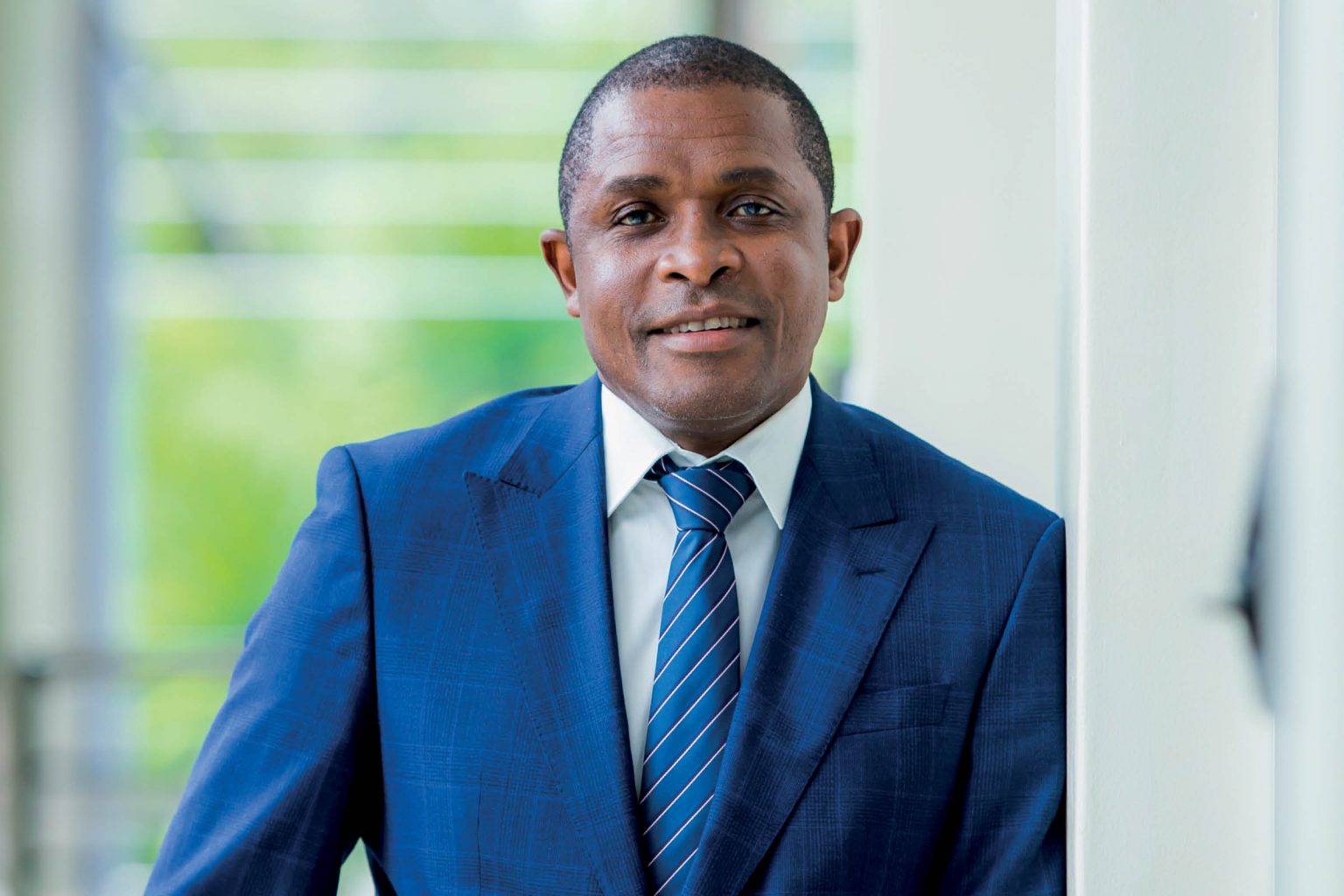 Blessing Mudavanhu starts his interview with a confession. “I joined the financial industry almost by accident,” he says with a smile. With a PhD in mathematics from the University of Washington and teaching positions at two universities, one of which he still holds today, it seemed at one point that an academic career was the path he would take. However, that was not to be. 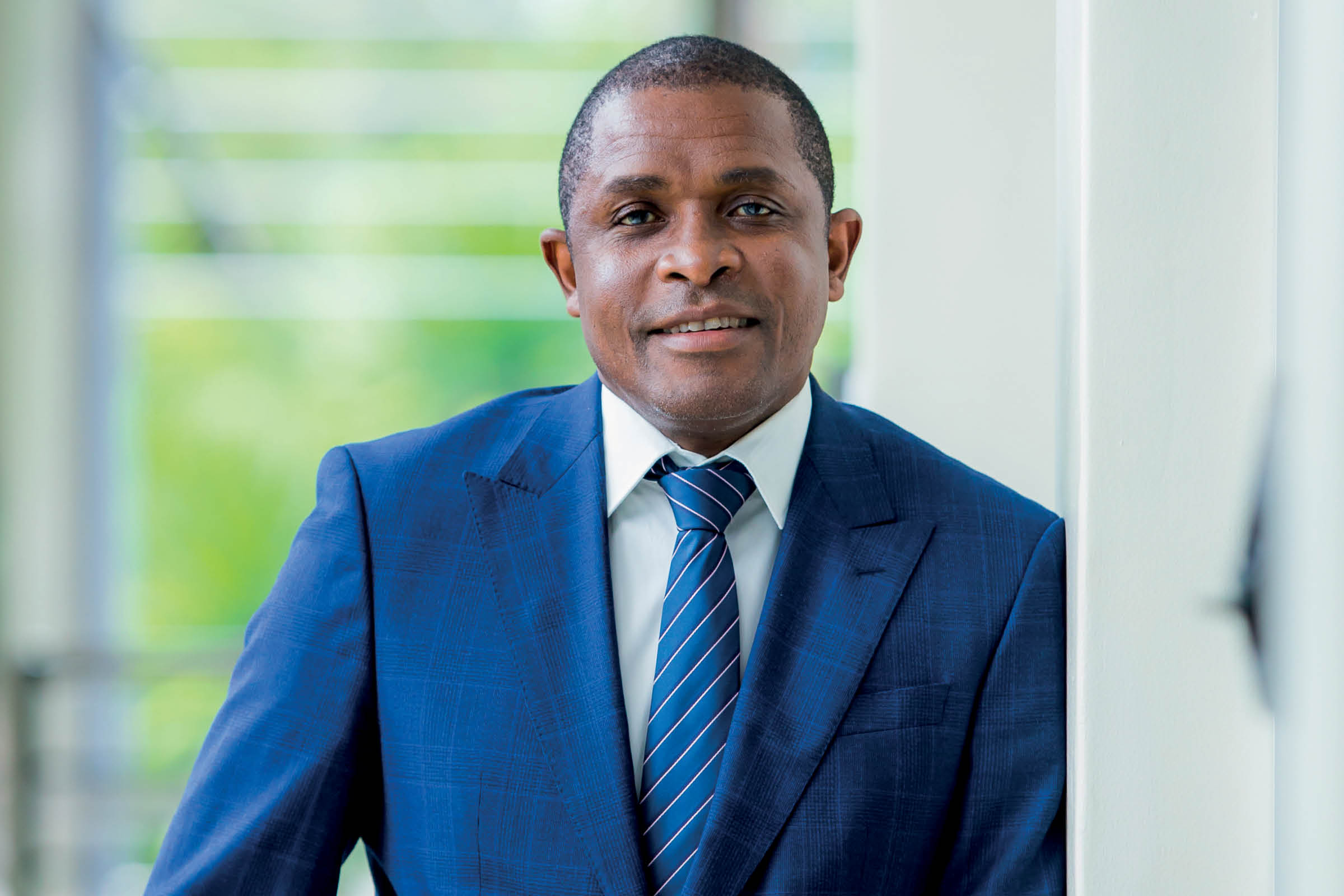 “I was working on the academic papers I had to publish in order to get my post-doctoral position when the Haas School of Business at University of California, Berkeley, where my adviser was from, started its inaugural Financial Engineering program,” Blessing recalls. The course piqued his interest, so he signed up for it.

“It was a blend of mathematics and finance and provided the perfect synergy with the finance industry. That’s what led me to working on Wall Street after I completed my studies.”

After long stints in the US and South Africa, Blessing returned to his native Zimbabwe in 2018, heading CBZ Holdings as Group CEO.

The firm calls itself a diversified financial services conglomerate and, besides banking, has insurance, asset management and property branches.

Zimbabwe is a very different market from those of the more mature US and South Africa, but Blessing stresses that this was exactly what he wanted when he chose to come home.

“The most inspiring and motivating thing about working in an emerging market economy such as Zimbabwe is the ability to help ordinary people by allowing them to leverage their financial resources,” he says.

“Providing credit extensions to small or medium enterprises and small consumer loans can really transform people’s lives. This is what keeps me going.”

One example of such microfinancing schemes is CBZ Agro-Yield, which is a collaboration between CBZ and the Government of Zimbabwe, focusing on contract commercial farming. It allows lone farms that would otherwise be too small to borrow to come together and take out loans as a group.

“In the past, Zimbabwe had a strong edge as the bread basket of Africa, but the agricultural industry of the country has shrunk tremendously over the past few years,” Blessing explains. 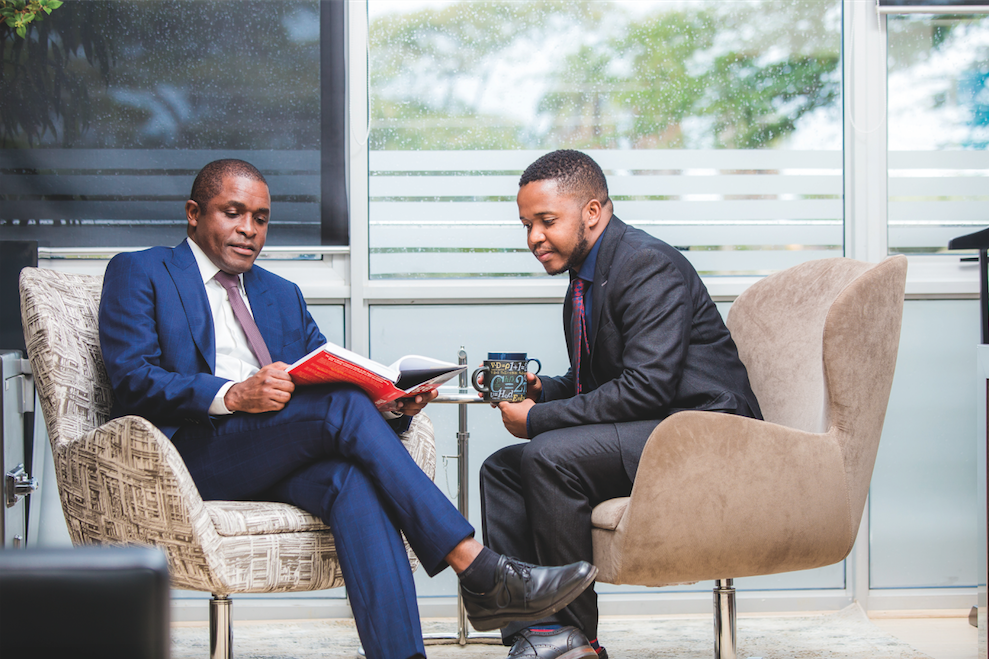 “When we put many small farms together, what we create is akin to an agricultural company.” With strength in numbers, farmers have greater bargaining power when negotiating with suppliers of seeds and fertilisers.

The scheme’s inaugural model focused on maize and soyabeans, and is now in the second stage, and attention has turned to the funding of new farming machinery.

“Initially, the idea that CBZ could potentially make a difference in the food security of the country felt daunting,” Blessing admits. “But it’s an honour for our company to be able to contribute in this space.”

Following the success it has seen in microfinancing small farms, CBZ is hoping to replicate the same model for small businesses in other industries, especially in mining. “In Zimbabwe, we have many small-scale mines, in particular, gold mines,” Blessing points out.

“We are still in the conceptual stage but are working on improving the competitiveness of these miners by putting them into bigger groups. The goal is to help them afford loans to buy heavy mining machinery, which will boost their productivity.”

Microfinancing is, in a nutshell, about financial inclusion, a topic that has become a key focus in CBZ in recent years. “Even the central banks have been pushing the theme of financial inclusion and the closing of the gap between the banked and the unbanked,” Blessing reveals.

We are a local bank, a local institution, so we have to be prepared to respond to local challenges.

With this in mind, CBZ has embraced the possibilities offered by digital solutions. “In Zimbabwe, just as in most emerging market economies, access to platforms that facilitate transactions is a big challenge. However, we know that most people these days have their phones in their pocket wherever they go,” Blessing says.

“So we introduced CBZ Touch, which is an integrated mobile app from which banking, insurance, wealth management tools and other products we offer can be accessed by ordinary people.” 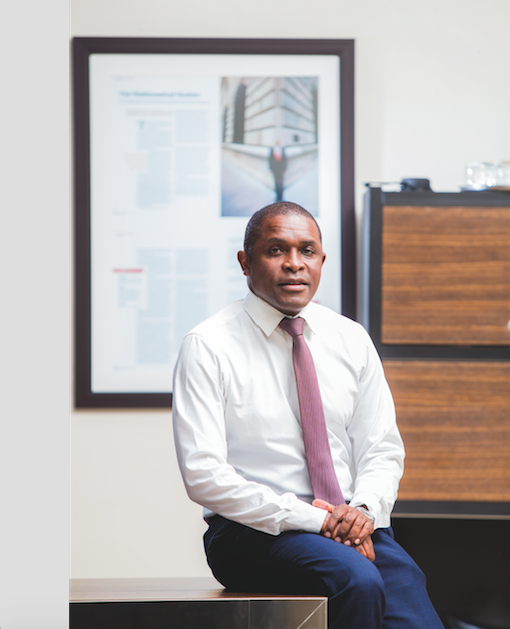 While the goal of this is financial inclusion, it’s also CBZ’s response to the evolving needs of a new generation of customers. With its financial inclusion and microfinancing schemes, CBZ is already making significant contributions to the community. However, it doesn’t stop there.

“We consider corporate and social responsibility as an important and integral part of our business activities, because we recognise that our businesses are part of the community in which they operate,” Blessing says.

One of the firm’s most high-profile CSR projects is its four-year-old youth empowerment program, which takes place over the course of an entire year. “We encourage youths to submit their business proposals to us in a competition,” says Blessing.

“These proposals are then evaluated by a panel of judges. Those who are shortlisted receive help with funding and capacity building to help take their idea closer to becoming a reality.”

Whether it is financing small local businesses or nurturing the next-generation leaders of the financial industry, it’s abundantly clear that Blessing wants to use CBZ’s position as a leading enterprise for good.

The Bank of Credit and Commerce Zimbabwe (BCCZ) was established in 1980 as a joint venture between the government and the Bank of Credit and Commerce International Holdings (BCCIH). In 1991, the bank took on its new identity as CBZ when the government became the sole shareholder of BCCZ. CBZ Holdings came into being in 2004 when the bank decided to diversify and establish itself as a one-stop shop for various financial services. The company further diversified its interests in 2006 when it entered the property sector with the registration of its subsidiary, CBZ Properties. It also ventured into the insurance sector when it set up Optimal Insurance in July the same year. It now includes CBZ Agro-Yield, CBZ Insurance, CBZ Capital, CBZ Risk Advisory Services, Datvest (Asset Management) and Red Sphere.

“We are a local bank, a local institution, so we have to be prepared to respond to local challenges.” “It’s one of the biggest challenges we will face over the next five years,” Blessing admits.

“We need to figure out how we can create new revenue streams and optimise costs with the generations that always have their mobile phones in their hands. With these customers, it’s all about instant gratification, so the faster delivery of banking solutions is crucial.”

This shift in consumer preferences has already manifested tangible changes within the industry. While a few years ago, some of the biggest costs in banking were associated with bricks-and-mortar branches, these days fewer people are transacting at branch level.

“Customers prefer to make transactions in the comfort of their homes through their mobile applications so, in turn, banks are having to move their costs away from bricks-and-mortar branches and offer more digital platforms,” explains Blessing.

“We have also installed self-service centres in several of our branches as part of our continued efforts to digitise banking. We find that by doing so, we are offering even more services in a convenient way to our clients.” 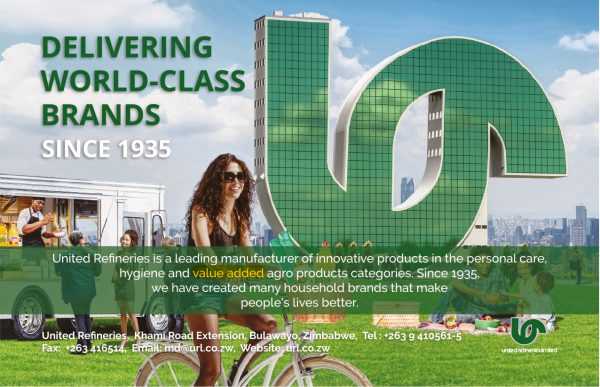 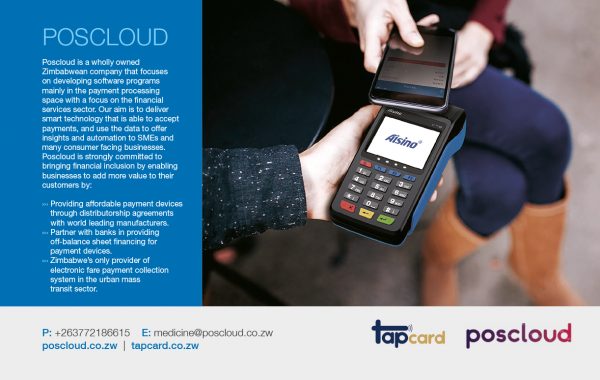 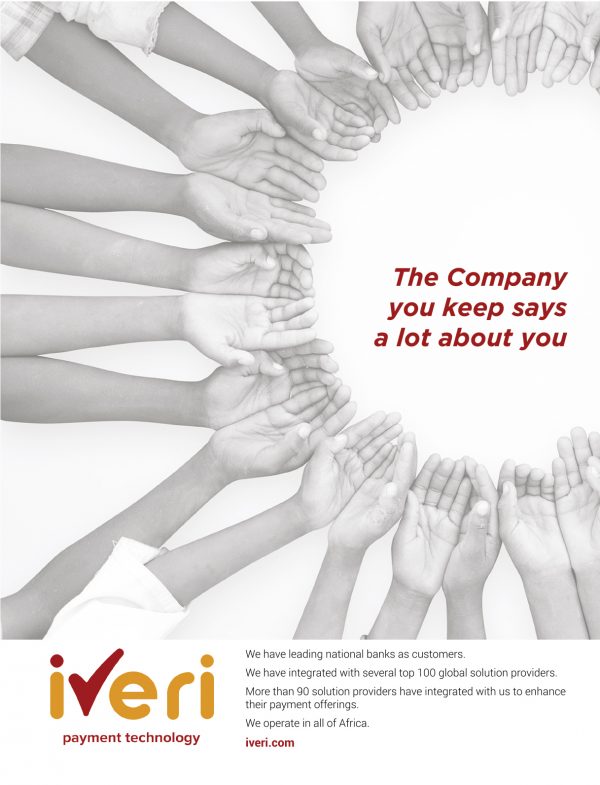 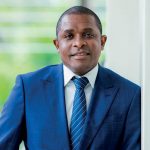