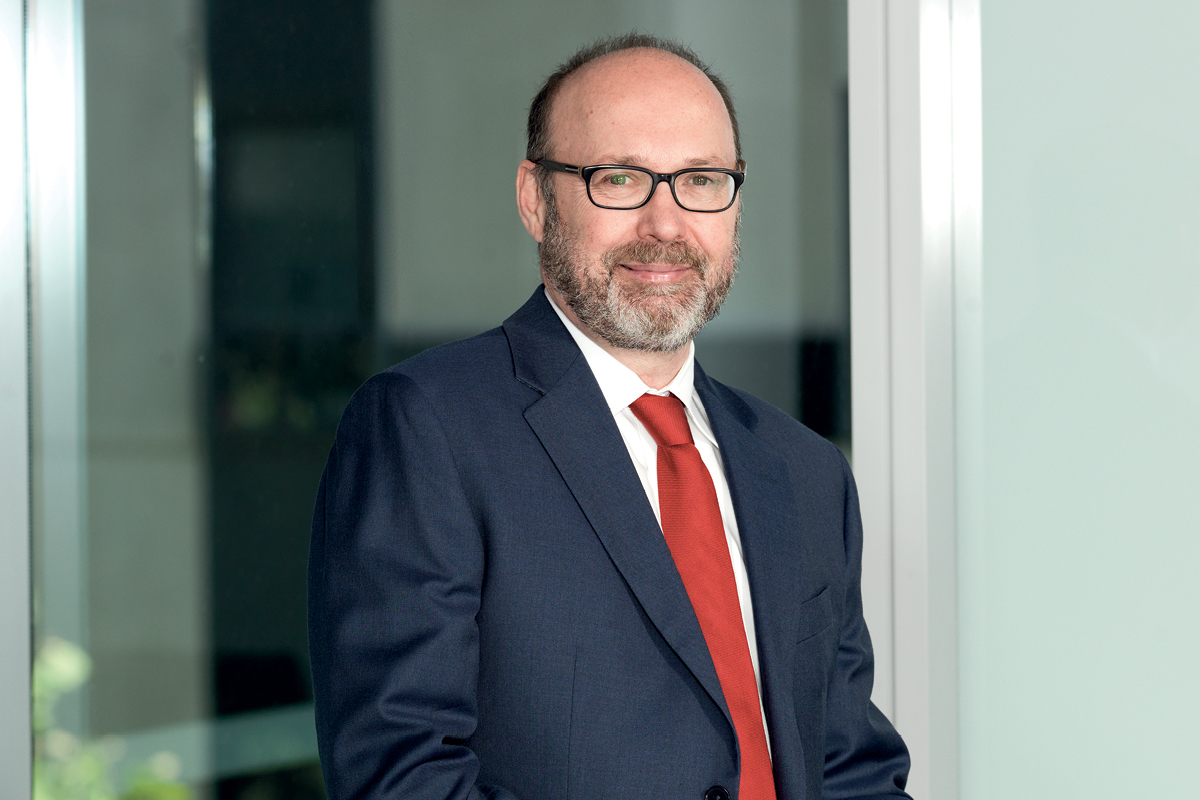 For CEO Charlie Donnelly, there’s nothing more rewarding than seeing a member come into the office in person to make use of the super fund’s expertise. For many of Australia’s workers, superannuation is often not thought about until retirement age, so when Charlie sees LUCRF Super members continually engaged with the organisation, it’s deeply validating.

“For a fund of our type that’s been around for 41 years,” he says, “the most pleasing thing is when I see a member come in to get some financial advice, knowing that they have the confidence in us to see us for further advice. Our aim is to provide members with a level of financial dignity that perhaps their parents didn’t experience because they were stuck on the age pension. When we speak with those members, I believe we’re on the best track to providing them with dignity in retirement.”

It’s an attitude that sees itself replicated across the organisation. For example, the employees of the Contact Centre, says Charlie, are very proud of the work they do. The recognition they receive, gathered from member feedback surveys, serves to uplift and inspire them.

The A$6.5 billion fund is one of the nation’s first industry super funds. Charlie sees it as an essential social service for its efforts in helping workers prepare for retirement.

“The principle of all profits going to members is terribly important, particularly when the government mandates that a 9.5% contribution must go into a superannuation fund,” he says.

“There’s no profit motive attached to that. But I accept there’s competition – retail funds are charged with making profits for shareholders, whereas industry funds differentiate themselves by giving profits to members. The industry fund sector has outperformed the retail sector on fees and returns. I think the ‘profit to our members’ principle is one of the main reasons for that.”

We have all seen the comparison ads on TV; over a 15-year period, with both starting from A$50,000, an industry super fund member is almost A$50,000 better off than a member of a retail fund. It’s little wonder that industry super funds have outpaced retail funds, especially when paired with Charlie’s belief that “members are the lifeblood of the organisation”. Such an attitude no doubt derives from his long pre-LUCRF Super career as a trade union leader.

“I was fortunate enough to have a long career with the union and, more importantly, end up in leadership positions managing people and big issues through to good outcomes. Throughout my union career, I’ve met so many different personalities, senior leaders of union and corporate organisations, and seen them operate under stress when mediating disputes.”

Charlie is proudest of his ability to get reform happening, to enact change. He believes complacency is when an organisation – or an industry – starts moving backwards. The central issue of Charlie’s five years in superannuation was workers having multiple superannuation accounts, most of which would be inactive yet were still being drained by fees.

Legislation now demands that inactive accounts with less than A$6,000 be transferred to the Australian Taxation Office, but Charlie says the industry was previously uninterested in addressing the issue. While the move has been costly for super funds, Charlie believes fighting for that change was nevertheless essential. 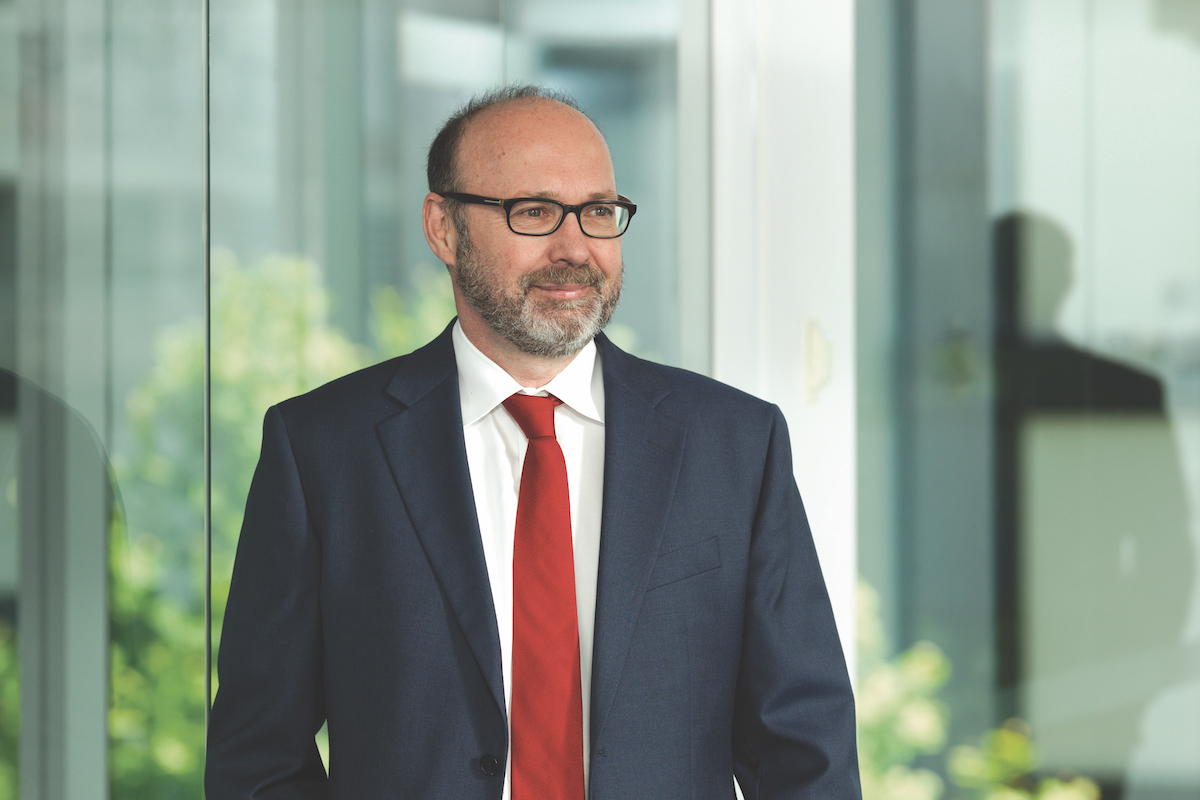 It’s evidence of something he believes makes him stand out as a leader – the recognition that the needs of the members outweigh the needs of the organisation. “They’re not customers, they’re members, and we are on their side,” he asserts.

“When we do surveys with members, one of the most common themes is our friendly service. If members have it in their mind that we are on their side, they’re much more likely to stay with the fund, even when they change jobs. That’s not something you can ever take for granted, but that’s what we strive for.”

While many funds are smaller than LUCRF Super, with its 130,000 members, some funds are much larger, like AustralianSuper, the nation’s largest fund with two million members. Charlie is quick to acknowledge the successes and strengths of AustralianSuper, but also points out its capabilities are simply different to those of LUCRF Super.

“You have to have very good partners. You cannot be great at everything.”

The latter fund’s smaller size, for example, allows a much more personable connection with its members, and is also self-administered. At the same time, Charlie thinks it would be advantageous for members if LUCRF Super looks to merge with other funds, building up the organisation.

In growing or evolving the business, Charlie’s solution is to trust in his executive team – he doesn’t for a second believe that he has all the answers, instead addressing issues with the aid of others in the organisation. Equally, Charlie believes LUCRF Super can only achieve success by collaborating with external partners.

“You have to have very good partners,” he says. “You cannot be great at everything, but what you can do is seek out partners in those areas where it wouldn’t make sense for your organisation to invest heavily in that area. We treat our vendor relationships as very, very important.”

LUCRF Super has brought on several massive partners to boost its capabilities. One of these, SS&C Technologies, is a US-based tech company that provides back-office solutions for a large proportion of the US financial sector.

They provide LUCRF Super’s core registry system and are indispensable in many of the super fund’s transformational projects. It’s essential for LUCRF Super to have this kind of in-depth IT and tech. Amid technological evolution within the financial industry, cybercrime is a continuing challenge for organisations large and small.

Maintaining relationships with partners in this area and others is essential. In pursuit of this, Charlie ensures numerous lines of communication across all levels of both organisations. During the good times and bad, Charlie recognises that commitment to putting members first is critical to LUCRF Super’s success. 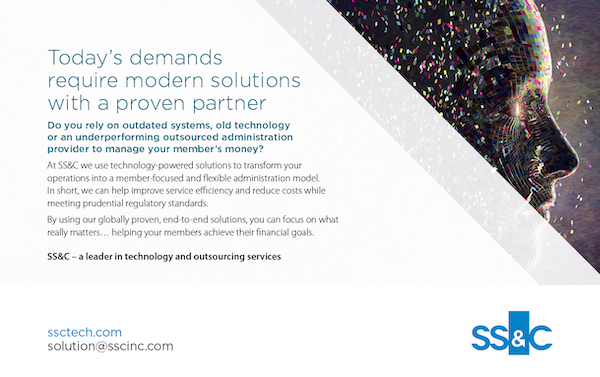