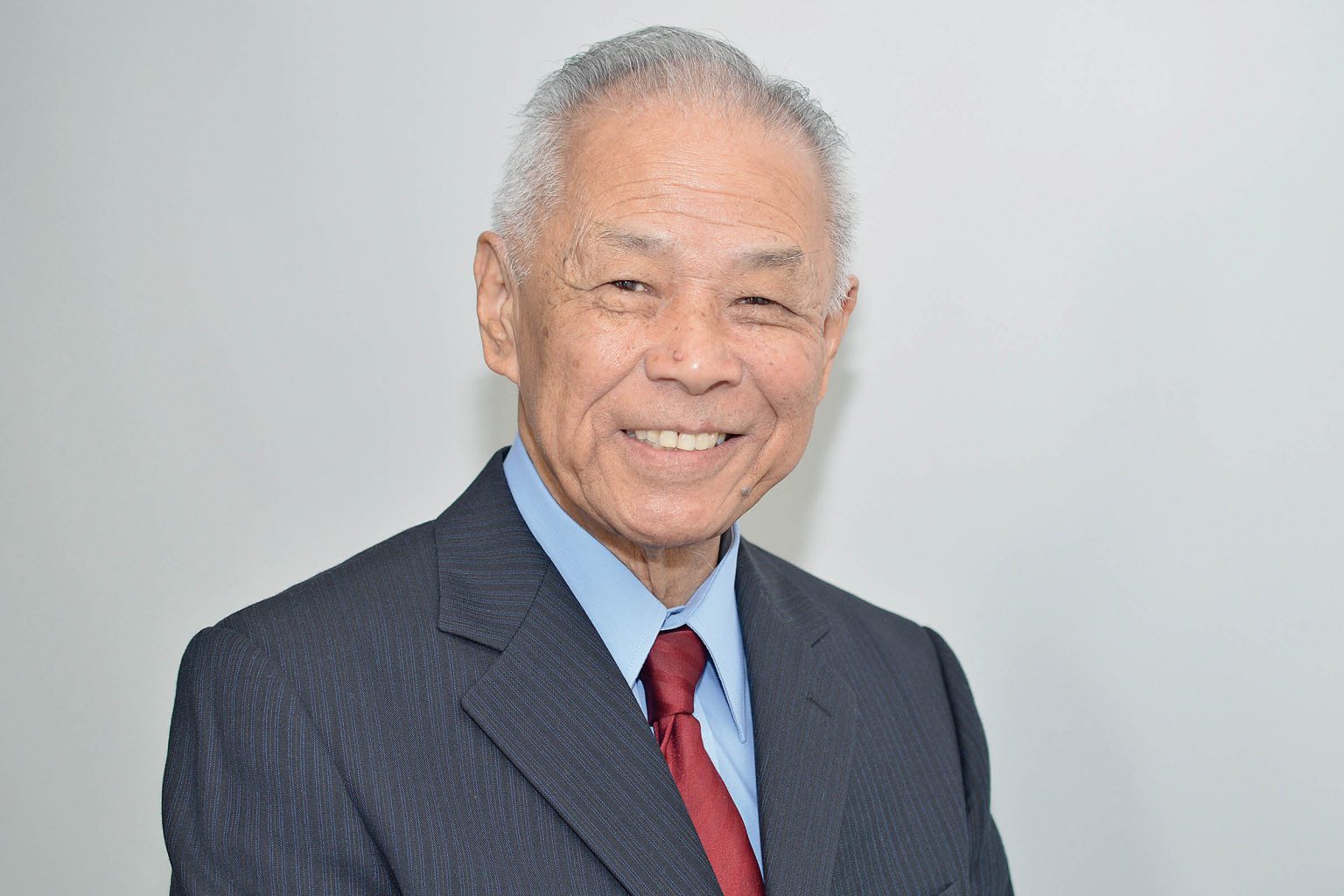 Sitting in his office in Port Louis, in a historic building that once housed the old Mauritius Sugar Syndicate, ABC Group CEO Donald Ah-Chuen recounts the story of the family business he now runs together with his brother Vincent and other family members. 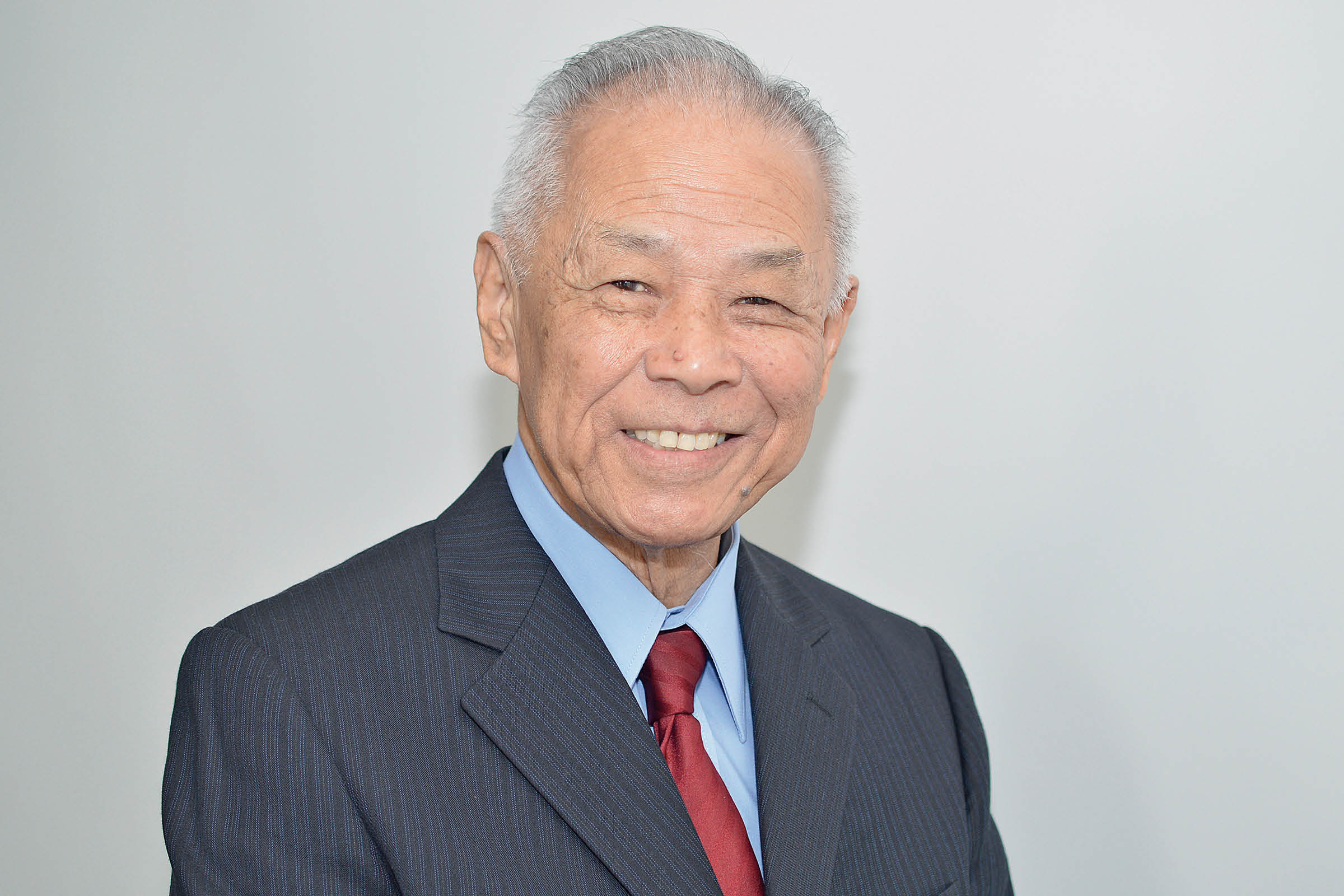 In doing so, he also tells the story of Mauritius from an often overlooked perspective. It all begins in the mid-19th century, when Mauritius became the last British colony to abolish slavery.

In order to keep the sugar plantations running, farmers on the island began importing cheap labour from their neighbouring colony, India.

The wages paid to these Indian workers, who eventually came to make up a majority of the island’s population, created a new market for consumer goods, and as they have done all over the world, Chinese entrepreneurs in search of opportunity came in to meet the demand, thereby contributing effectively to the socio-economic development of the country.

“My grandfather came to this island from a poor village in China at the age of 14 to work in a Chinese-owned shop. By the time he died, he was the owner of three shops,” Donald says. Those three shops became the seed from which ABC Group sprouted.

The group takes its name from the location of its first store; ABC stands for ‘au bazar central’ – French for ‘at the central market’. “In those days, there was electricity in just a few towns and no refrigeration, so everyone went to the market every day,” Donald says.

“My father opened his shop beside the market to give daily shoppers a convenient place to get imported salted meat, salted pork, ham, and all the rest.”

Chinese shopkeepers like Donald’s father came to play an important role during World War II, when food shipments to the island were being torpedoed.

The entire country relied on the Chinese community’s retail shops to save it from starvation, thanks to the food rationing system set up by the government with the full support of Donald’s father, then President of the Chinese Chamber of Commerce.

“The Chinese community built a great deal of trust with Mauritius’s majority Hindu population and with all the minority communities, including the old French business elites, during those years. It still has that trust,” Donald says.

His father would go on to serve as a cabinet minister and was conferred a knighthood by Queen Elizabeth II in recognition of his immense public and political services to Mauritius.

After his demise, he was further honoured with a commemorative postage stamp, and his portrait also graces the Mauritian 25-rupee bank note to this day.

Donald’s sister was later appointed Mauritian ambassador to China – the first person of Chinese descent to hold that position, setting a precedent that has continued ever since.

Early on in his career, it appeared unlikely that Donald would join his father’s business. After obtaining his professional accountancy qualification and his MBA in Britain, he joined the Mauritius Electricity Board, becoming its Secretary General, and afterwards spent more than a decade in academia, following a well-trodden path that leads the children of successful Mauritians away from the country – a trend often referred to as ‘brain drain’.

After his stint as a Professor of Management and Accounting, Donald tried his hand at business as CEO of an Australian company supplying galvanised steel products for Australian construction projects. His talent and skill saw him elected as Chairman of the Association of Steel Galvanising Companies of Australia.

Eventually, though, Donald came home, and with the management experience he’d gained internationally, he set out to expand ABC Group’s business in collaboration with his brothers Vincent, Raymond, John and Marc, his son Dean and nephew Brian, and cousin Robert. 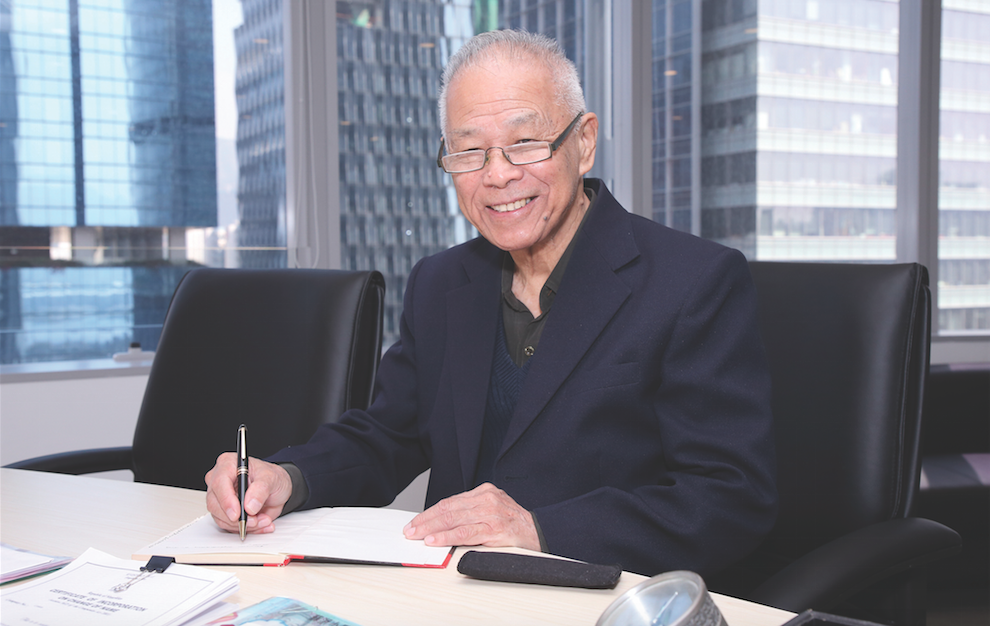 ABC Group’s main achievement under Donald’s leadership has been the establishment of a leasing company to help customers finance their purchases of imported motor vehicles.

The entity was so successful that Donald and his team eventually succeeded in transforming it into a fully fledged commercial and international bank.

“Our trusted reputation has allowed us to set up a medium-sized bank, where we increase in share capital by ploughing back profits. Our bank is today well capitalised and very liquid; our shareholders’ equity stands now at MUR2 billion (€46.4 million),” Donald says.

“We’ve always been very careful about where we expand, and not to spoil other people’s business. We are indeed proud as a Chinese family to have established a successful bank in Mauritius.”

Donald is also insistent in pointing out that ABC Group has never grown its business through acquisition. “Everything we have, we built ourselves with our own hands and sweat, adhering faithfully to the ancestral values,” he says.

This is an important part of the company’s identity because it is the source of the family’s attitude and conviction toward developing Mauritius through the entrepreneurial spirit of its people.

“When people come to us for financing, we have this empathy because we have been in that exact place before. We know how hard it can be. Our aim is not just making profits for the shareholders, or for our future generations, but also to contribute to the advancement of our country and the alleviation of poverty – the promotion of society’s overall wellbeing and prosperity.” 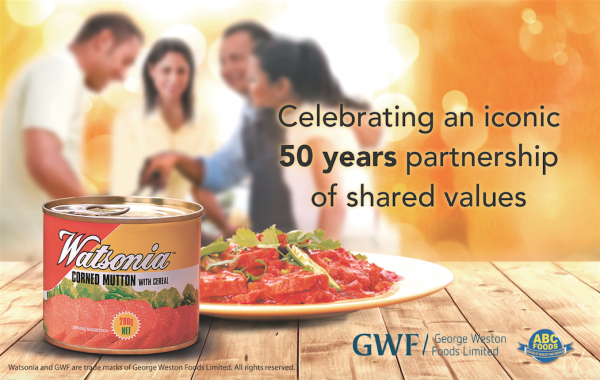 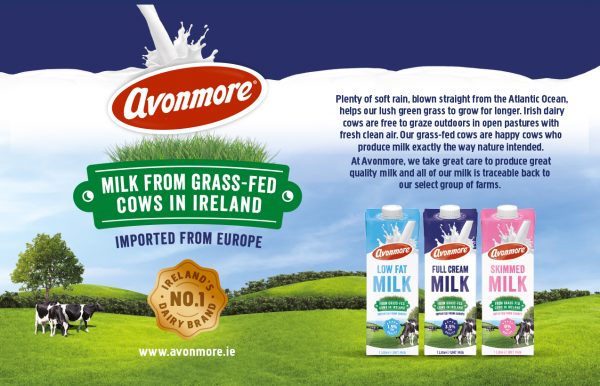 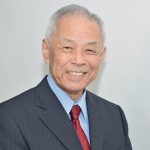