Service you can bank on: Ganesh Chandrasekkar 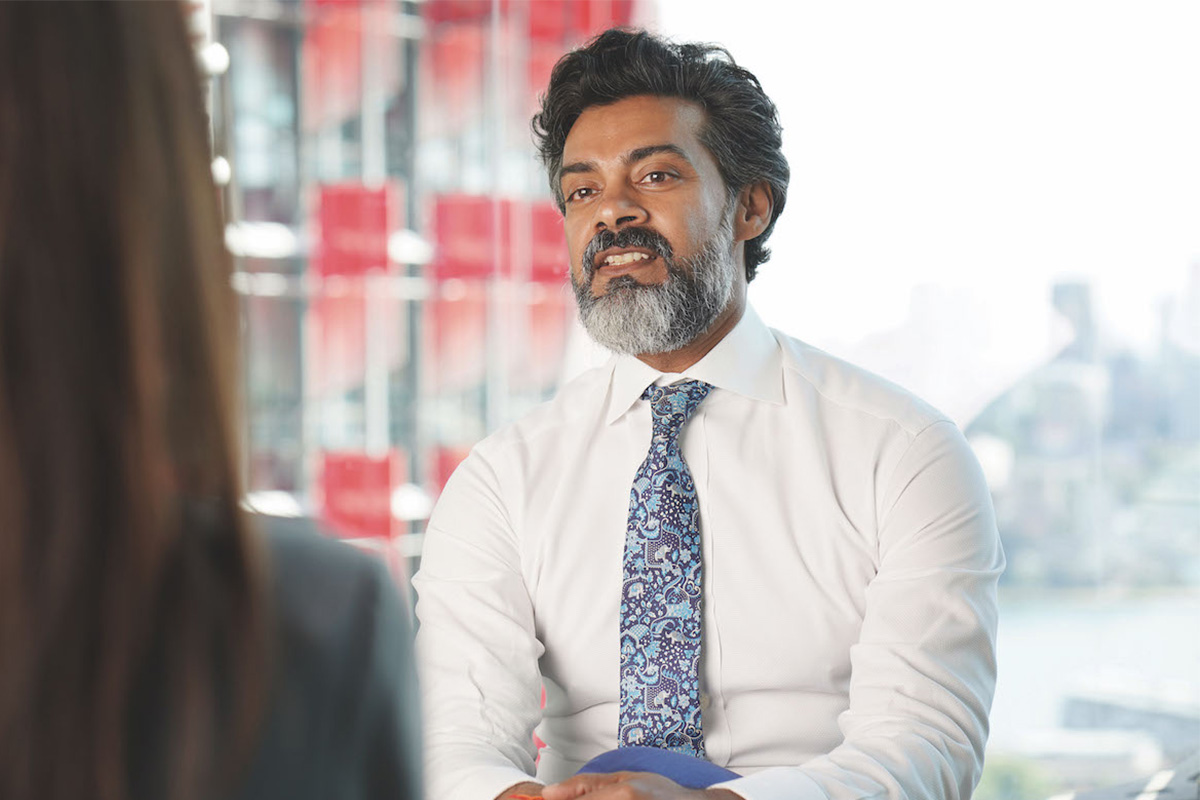 There are 2.2 million small businesses in Australia, a strong latticework containing seven million workers who support the country’s economy. Westpac, as Australia’s first and oldest bank, has been helping these businesses along their journeys to success.

“Westpac started as a business bank and we’ve been backing businesses since the day we opened our doors 201 years ago,” says Ganesh Chandrasekkar, General Manager of SME Banking at Westpac Group. “Almost 100 years ago, we funded a small aviation start-up, known today as the globally recognised airline, Qantas. So we constantly think about all small businesses that are coming up today in the same way, because each has the potential to be the next Qantas.”

Ganesh first joined Westpac in 2007 with a background in human resources after working at luxury hotels including Dubai’s Jumeirah International. “At the heart of everything I’ve been involved in, whether it’s helping someone plan a holiday or start a business, it always comes down to helping people achieve their dreams,” he says. “My purpose, what really gets me going, is the ability to see people realise the goals and ambitions they set for themselves in whatever context that might be.”

One way that Westpac supports SMEs is through its Businesses of Tomorrow initiative. Launched in 2016, the program recognises businesses that are shaping Australia’s future and meeting the challenges of tomorrow.

At Westpac, Ganesh manages a team of 400 bankers who support small and medium business industries. They provide a range of relationship management banking services, including helping with cash flow and funding solutions. Ganesh can’t emphasise enough how critical the small business sector is to the Australian economy. In addition to the jobs it provides, it is a vibrant hub of innovation. “We really need to support the innovation and the fresh thinking that they bring to the economy,” he says, “because that’s really where the future of large businesses are going to come from.”

Ganesh says it’s the emerging trends from new and existing businesses that are shaping Australia’s future. In terms of new businesses, he sees a growing trend of start-ups with a social purpose. “Many of these are born out of an individual’s personal experience or situations that they’ve been faced with,” Ganesh says. “They’ve got great drive and resilience, which comes from the fact that they are so connected to their purpose and what they want to deliver as a business.”

There’s also the rise of micro-entrepreneurs. “These are people who effectively have a specialisation or unique skill as a professional and instead of being an employee, they now offer their services as a contractor,” Ganesh says. “For example, mothers choosing not to get back into the workplace as they want more control in their day-to-day or those getting close to retirement who want the freedom to specialise in an area they feel more connected to.”

Existing businesses, on the other hand, are increasingly modernising and reinventing themselves to remain competitive. “Where individuals are modernising, they are 50% more likely to be growing revenue than businesses that continue to operate in an analogue world,” Ganesh says. “More businesses are embracing their ‘second act’. We’re certainly seeing this in the manufacturing sector where a lot of businesses that are doing well here focus on research, development and design. The traditional manufacturing is being done elsewhere, but they own the IP, the marketing and the brand, which is where value is created.”

Ganesh says some of the key challenges faced by small businesses are: “Time and time to cash.” He says, “Small business owners need to wear many hats and are under extreme time pressure as a result. Cash flow is the lifeblood of any business and being able to manage this effectively is important.”

Findings from the recent ‘Westpac Small Business Report’ showed small businesses spend up to eight hours each week chasing invoices. “We want to give back time to small businesses and help them receive payments faster to bolster their productivity, which is why we recently launched Biz Invoice. It’s an integrated invoicing payment solution to help businesses receive payments faster, send customised invoices direct from their Westpac Banking app, share reminders and notifications so customers get paid faster,” says Ganesh.

Ganesh says owners should make time to think about the company as a whole. “Focus as much on the strategy and the future of the organisation as you do on the day-to-day environment,” he says. “That step-back really allows you to think about how you could flourish in whatever market you operate in. If you do that, you will discover new sources of competition, new channels to distribute products or reinvent your product for a new market.”

“When you’re interacting with these businesses, think about the contributions that they’re making.”

Ganesh offers an important reminder for all when it comes to small businesses. “Every one of us interacts with a small business every day, whether we consciously think about it or not. These small businesses are run by courageous individuals who have decided to link their personal wellbeing to the businesses they’ve created. So when you’re interacting with these businesses, think about the contributions that they’re making and thank them for doing what they do, because they’re so vital to our economy and to the wellbeing of the Australian landscape.” 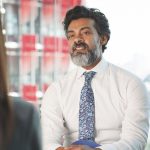