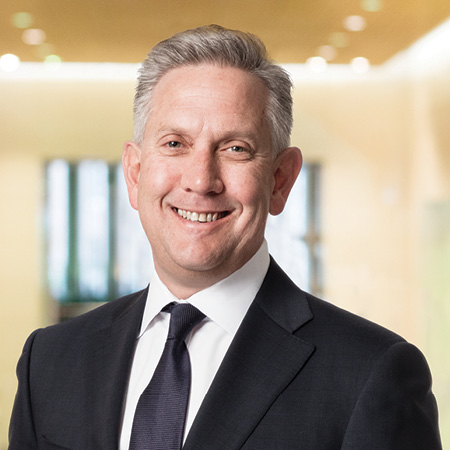 The Perpetual Trustee Building in Sydney’s central business district is one of the few remaining Edwardian structures left in the city. With construction completed in 1916, the building was built to house a promising new commercial venture set to support and grow Australian society in the early twentieth century — the Perpetual Trustee Company (now Perpetual Limited).

A crucial building block for Australia’s social and economic development, Perpetual was founded in 1886 by a committee of professional citizens, including the future first Prime Minister of Australia, Sir Edmund Barton, and Sir James Fairfax. This group of pre-eminent characters gathered in post-colonial Sydney to form a new trustee company that would be entrusted by generations of Australians to manage, grow, and protect their wealth and support the prosperity of the community. While no longer located in its original headquarters, the values instilled in the company from its outset still ring true.

Protecting the financial security of Australians

In 2006 Perpetual moved out of the Perpetual Trustee Building and into its centralised headquarters in Sydney’s Angel Place; a transition that represented the company’s growth — it now includes a number of subsidiaries and associated brands across its service provision — in addition to the needs of its employees to be based in a more modern working environment. Current Managing Director and CEO of Perpetual, Geoff Lloyd, lives and breathes the history of the company every day by maintaining its commitment to protect the financial security of Australians.

Geoff first joined Perpetual as a Group Executive of the firm’s financial advisory arm, Perpetual Private, where he applied his twenty years of finance and legal expertise with the likes of ASIC, BT (Bankers’ Trust), and St George Bank. He took on the additional responsibility of Head of Retail Distribution in 2011, and was officially appointed Managing Director and CEO in February 2012, during which he led a significant transformation strategy.

Lessons learnt after experiencing the brunt of the GFC

As a financial advisor, investment manager, and corporate trustee, Perpetual’s client base has matured to cover local and international institutions, not-for-profits, SMEs, financial advisers, as well as individuals and their families. Its growing presence across Australia has seen Perpetual’s operations develop in Canberra, Melbourne, Brisbane, Adelaide, and Perth — but expansion was not always on the cards for the company. Despite its continued survival, many things have rocked its foundation including wars, recessions, and financial crises. Having joined the business in 2010, Geoff experienced the brunt of the GFC. 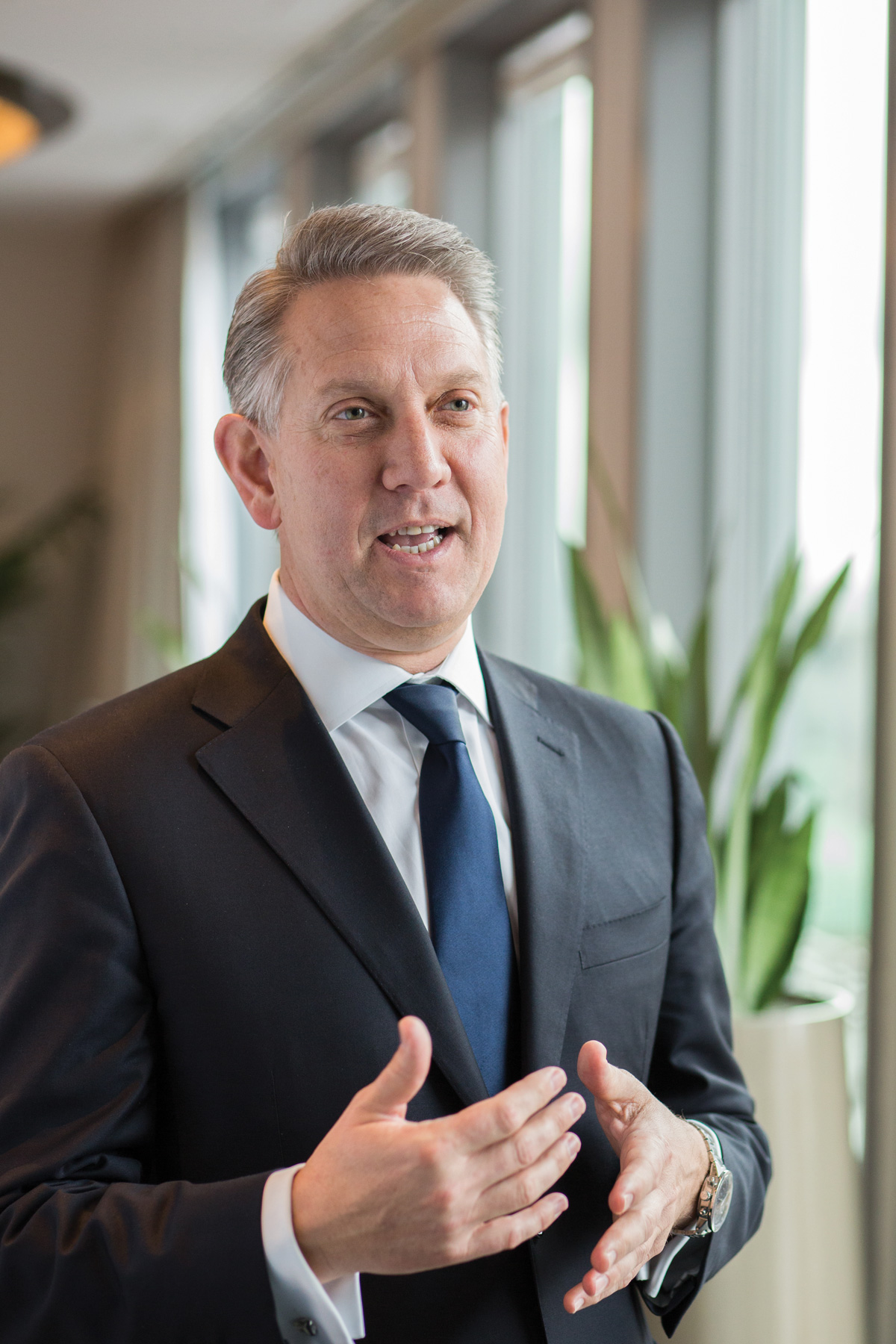 I’m a believer of the strategy that sometimes you have to shrink to grow. We had to cut back to the core of our business.

“Perpetual suffered greatly because of the GFC — our share price dropping significantly below what it was in 2008, down to just $19. So we set about quickly building a strategy that would both fix and grow Perpetual,” says Geoff. When he took on the CEO role, he spearheaded a new transformation agenda, then known as Transformation 2015 (T15), that proved Perpetual’s continued success is not based on expansion, but adjustment, and even shrinking.

“I’m a believer in the strategy that sometimes you have to shrink to grow,” says Geoff. “For T15 we had to cut back to the core of our business, and get out of markets where we didn’t have a sustainable presence or competitive advantage.” As a result of that new working model, Perpetual reduced its team by half, sold off five businesses, and set on the path of simplifying and reducing as a means to increase profit. “That was really what we needed. After we suffered that blow we lost our focus on what we were excellent at, and the strategy of T15 was getting back to it.”

Growth initiatives put in place as part of this strategy also included the successful acquisition of The Trust Company in December 2013, and the launch of a new Global Equity capability in September 2014. “That really set us on track to achieving the culture we have today, which is of high performance, integrity, and working together. No one division is more important than the other, and every day we show that we care about our clients, and also about each other. This has clearly helped our growth,” says Geoff.

I’m a believer of the strategy that sometimes you have to shrink to grow. We had to cut back to the core of our business.

“I’m very proud of my team, and I’m proud of that strategy. Perpetual is a wonderful business with a wonderful heritage and a position of trust, but we had lost our way. We found our way back to that core of our business, which is all about trust and independence, in a market that is always looking for an independent voice that can be trusted — particularly in financial advice, investment management, and trustee services.”

The business has also continually evolved to meet new challenges around digital disruption and the associated social, technological, and economic change with the same core values and financial principles enduring, with the help of partners like Fujitsu, Macquarie Bank, and RBC.

Superannuation is about Australians living well

“Superannuation has been fundamental for Australians to be able to live well and protect their families in retirement,” he says. “We’re in our fourth year of Baby Boomers retiring and, without compulsory superannuation, many of them would have suffered.” This is particularly so, considering that in the twenty-four years since the super guarantee (SG) was legislated the average lifespan of Australians has increased by up to 20 years. “Superannuation has been fundamental for Australians to be able to live well and protect their families in retirement,” he says. “We’re in our fourth year of Baby Boomers retiring and, without compulsory superannuation, many of them would have suffered.”

“Increasing lifespan wasn’t even on the minds of Keating and the Government at the time SG was created,” adds Geoff. “Everyone now knows there should be savings for retirement, but the part of super that is often lost is the adequacy of those savings. Keating always said he wanted it to be 15%, but so far compulsory super has only grown to 9.5%. I very much believe it should be at least 12% and we’ve supported that view at Perpetual by providing an additional contribution to every one of our employee’s super.” Perpetual has also implemented a wealth of flexible working and wellness policies, while also paying super on unpaid parental leave, cognisant of the retirement savings gap often being more pronounced for women.

The same care for protecting and growing someone’s hard-earned wealth is applied to Perpetual’s clients, where the impact is evident. Over the company’s long heritage, it has maintained generations of family clientele, including many third generation clients, and even one that is fourth generation. “Our clients come to us because of our long-held position of independence and trust from the Australian community, as well as our proven excellence and integrity over our 130 years of operation,” says Geoff.