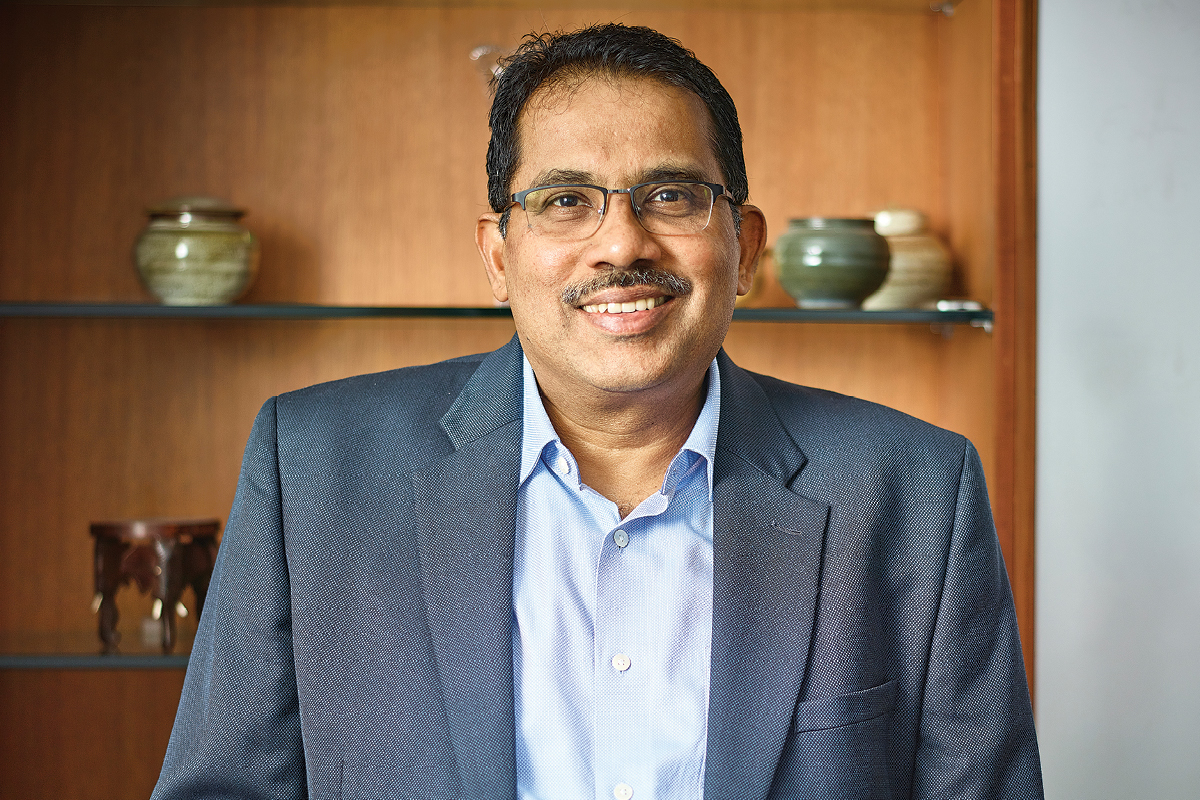 Early in 2018, the Muthoot Group announced that celebrity actor Amitabh Bachchan had signed on as the company’s brand ambassador. A current sponsor of the Indian Premier League cricket team the Chennai Super Kings, an associate sponsor of the Jaipur Pink Panthers for the 2017 season of the Pro Kabaddi League, and a former sponsor of the Delhi Daredevils, the Group maintains a presence in many aspects of contemporary Indian life, and is recognised across the country.

Muthoot Finance, the Group’s publicly listed flagship company, represents 85% of its business. Established in 1939 by M George Muthoot, the company has historically placed its focus on gold loan services, but has recently diversified its lending portfolio with housing finance, micro-finance and personal loans. George Alexander, the youngest of Muthoot’s four sons, was appointed to the role of Managing Director in February 1993, but is quick to point out that he does not do it on his own. His three elder brothers “are equally involved, and we hold two days of family board meetings a month”.

“Generally, it is a joint effort, but I take a little more responsibility because I am in the Head Office in Kochi, Kerala.” At 63, George is part of the third generation of the Muthoot family; however, the fourth generation, he stresses, is already making its mark on the business.

George speaks about Muthoot Finance, and the Muthoot Group, with a sense of pride in the influence his family’s values have had (and continue to have) on the company’s operations. He uses the terms ‘company’, ‘family’, and ‘group’ interchangeably when talking about the philosophy that underpins Muthoot Finance. “Trust, honesty, reliability, dependability: all these things are close to our hearts,” he says. “We always go forward with those principles in mind.” Observable not only in the way Muthoot Finance conducts its business, these values inform the company’s various philanthropic ventures.

A portion of the Muthoot Group’s CSR activities is carried out through the Muthoot M George Foundation, established in memory of the Group’s founder, and its initiatives include the provision of welfare services and financial assistance for medical concerns, marriages and education, alongside a commitment to improving sanitation and reducing noise pollution. These activities are carried out with a view to raising the quality of life for those in need in local communities, and are complemented by the work of the Muthoot Environment Research Foundation, the Group’s research wing focused on achieving sustainable conservation through educating indigenous communities about their relationship to their surroundings.

The egalitarian spirit that informs the company’s philanthropy extends to its relationships with its various partners. George considers the individuals who have entrusted Muthoot Finance with their money as crucial partners, alongside the more than 30 banks the company, in turn, has loaned money from, and shareholders both large and small. He believes that such partnerships “should be fruitful and continuing, and both parties should benefit”, and reiterates his belief that “trust is the most important factor in the finance business”. Muthoot Finance displays a commitment to rewarding shareholders for the trust they place in the company, seeking to retain the trust of investors and customers in the market for loans alike. “Trust is the most important factor in the finance business.”

One value George holds particularly close to his heart is the maxim that ‘there’s no substitute for hard work’. It’s a message for employees at every level, and complements the idea that, for a finance company, trust, dependability and transparency are critical in the short- and long-term. “No finance company can survive without cultivating trust in every aspect of its operations,” says George.

Critical to cultivating this trust is making sure that Muthoot Finance’s partners benefit from their relationship with the company, and George subscribes to a foundational message laid down by his father: “We judge ourselves, not by the profit that we make, but by the trust and confidence that people have in us. We cherish and nurture that trust and ensure every person who deals with us knows that their interest will be carefully protected.” 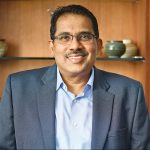