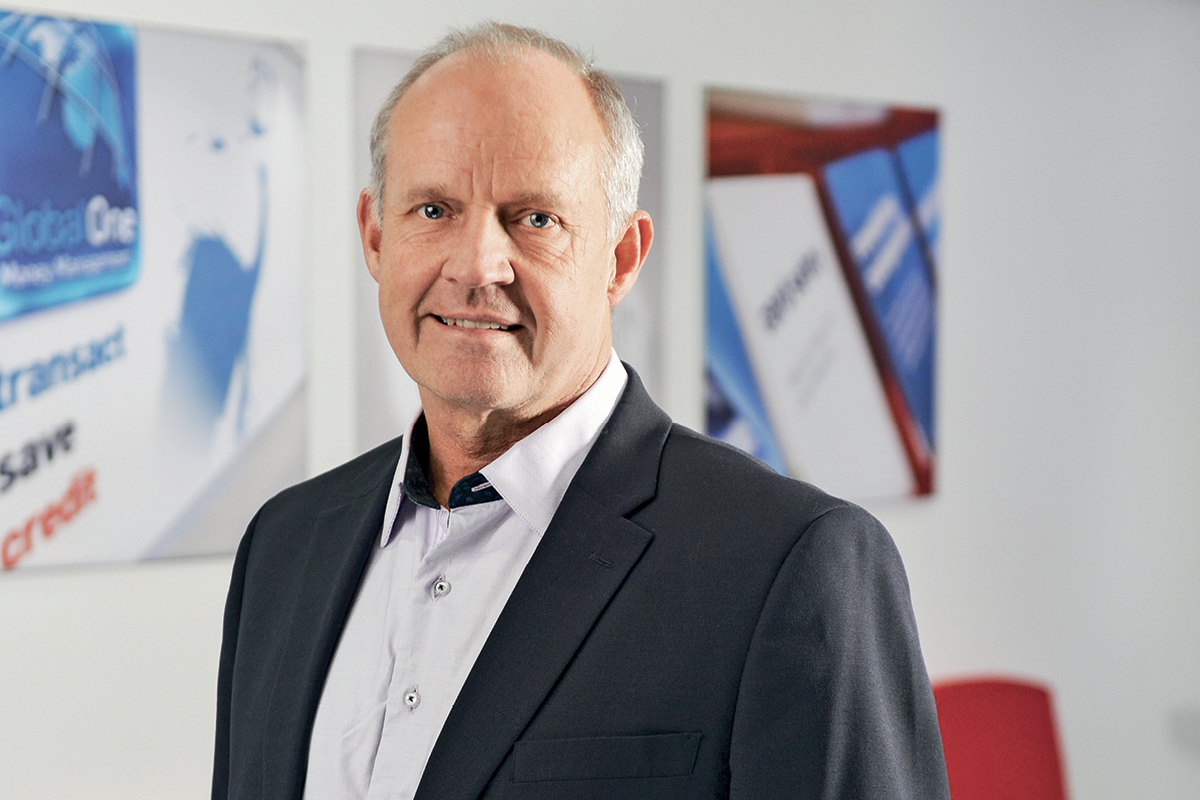 At the start of 2018, Capitec Bank and its CEO Gerrie Fourie were riding high on a wave of success. In 17 years of existence, the South African bank had racked up a trove of accolades, being named the best bank in the world by international banking advisory group Lafferty two years in a row and placed in the top 100 companies in the world by The Sunday Times.

Capitec’s outspoken commitment to customer satisfaction and its simplification of clients’ banking experience appeared to place the bank in an unshakable position. But then, without warning, the company was thrust to the brink of disaster.

That January, the bank came under a vicious attack by a shadowy short-selling firm known as Viceroy, which released a report accusing Capitec of “reckless lending” in an apparent attempt to turn a profit on its own sales of Capitec shares. Capitec’s share value plummeted by 25% – a savage blow to a company that had so carefully cultivated the public’s trust.

Fortunately, it was that trust that shielded Capitec from the assault when a corps of credible allies rallied to the bank’s defence.

The South African Reserve Bank denounced Viceroy’s report as “reckless” and “not acting in the public interest nor in the interest of financial stability in South Africa”. S&P Global Ratings announced that Viceroy’s report would not affect Capitec’s credit rating, citing the bank’s “strong capitalisation and conservative reserving”. Capitec exposed the report’s factual errors and its share value steadily climbed back to its initial position.

“I think it was a significant achievement for us to go through an attack by a short-seller and then to make certain that the confidence from clients, media, analysts and investors was still there, and to be supported by the Reserve Bank and the Treasury,” says Gerrie, who describes this experience as one of the “most trying” during his tenure at Capitec’s helm.

“If you look at what has happened in the past couple of months, if you look at all the awards we’ve won – and, for us, the most important one is always the Client Satisfaction Index in South Africa, which we’ve won now six years in a row – you’ll see we handled that situation quite well,” he says.

Capitec’s nimble escape from the jaws of a malicious predator has made the company stronger, launching a period of growth, expansion and innovation that has carried the company to new heights.

“We’ve really taken off in the last couple of months,” Gerrie says. “We acquired more than a million clients, so I think that is a big tribute to the brand and the client service that we offer.”

Gerrie has also led Capitec beyond retail banking into the new frontier of business banking, including a successful bid to acquire Mercantile Bank, another South African bank owned by an arm of the Portuguese government. “Our bid for Mercantile will help us to further provide simple, transparent service to our clients in business banking, especially in small- and medium-size businesses, where we see a big opportunity,” he adds. 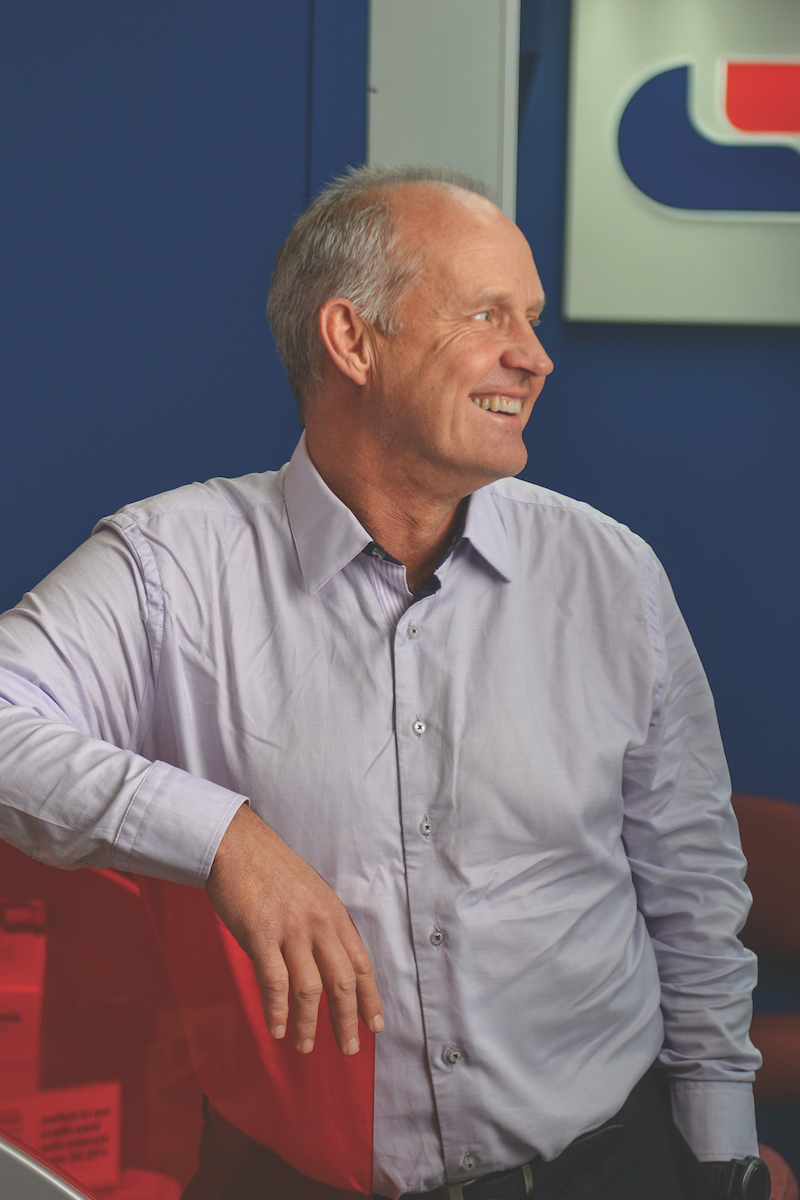 “If you look at South Africa, where the economy is really under pressure, I think to be able to grow at 19% is an incredible achievement,” Gerrie says.

In March this year, Capitec reclaimed its pre-Viceroy standing when Forbes included it in its first-ever rankings of the world’s best banks, naming it the best in South Africa.

Today, Capitec faces more predictable challenges, such as competition from upstart entrants into the banking market, particularly those with a focus on digital banking.

To stay ahead of the pack, the company has deployed a strategy that combines the bank’s longstanding values with modern insights.

“With new entrants coming into the market, we need a combination of a very strong digital component – a digital banking platform where you can work with the client – as well as a very strong branch infrastructure and the ability to communicate with our clients to help them bank better,” Gerrie explains. “We’re still opening branches while in South Africa, in general, they’re closing.”

Every decision that goes into the design of Capitec’s branches, many of which serve remote, rural communities, is guided by the bank’s slogan: ‘Simplicity is the ultimate sophistication’.

“In terms of positioning, everything from where we place our branches to the operating times of our branches is deliberate. Our branches are open during retail hours, on Sundays and even late on Saturdays.”

Banking with Capitec is further simplified by the fact that the bank offers only a single personal banking product to all its customers, regardless of their income – the Global One account – which includes a flat and affordable fee structure for a variety of transactions.

“A great focus for us has been removing the friction from the client’s life. We are constantly on the lookout for areas of friction, so we can make it easier and more affordable for them,” Gerrie says.

Capitec customers, many of whom need support in understanding their finances, are also gradually being introduced to self-help branches, where they can make deposits and withdrawals without the assistance of a cashier. This is all part of the bank’s self-help strategy to enable clients to do their essential banking on self-service devices in all their branches or on the banking app on their phones. Capitec has over 2.5 million clients actively using the banking app on a daily basis.

“This represents a change in banking, where the client can help himself. We’re educating the client so that he understands every step of every transaction,” he says. And for those who require personal assistance, “We have a strong real-time communication platform that allows us to communicate with the client directly and give him insights into his financial life and assurance that we’re looking after him.”

“We realised that it’s not about results such as driving the share price. instead, It’s all about delivering on the client’s needs.”

Ensuring that a staff of 14,000 people are all committed to eliminating friction and serving the needs of each particular client has been no small feat, but Gerrie says Capitec’s success in this department has been facilitated by his recent decision to formally define the company’s culture.

“We operated for 18 years before we actually defined our culture, but when we started reflecting on it, we realised that it’s not about results such as driving the share price. Instead, it’s all about delivering on the client’s needs,” he says.

Gerrie cultivates this culture through a leadership philosophy he calls “understanding the why”. “Most theories about leadership are needlessly complicated. Ultimately, to keep people inspired, all you have to do is make sure they understand the reason behind what they’re doing. The moment a team member understands why – what is expected of them when it must be done, and how it fits into the functioning of a large organisation – they will do it with passion,” Gerrie says. “Passion comes from the understanding that you’re really making a difference.”

“To keep people inspired, all you have to do is make sure they understand the reason behind what they’re doing.”

Making a difference is not limited to satisfying clients; it also includes serving the community. For years, Capitec’s corporate social responsibility activities have included financial literacy programs for clients, and bursaries to help students complete high school and attend university.

Over the last couple of years, Gerrie has expanded the company’s involvement in the community by offering leadership and managerial training programs to schoolteachers and headmasters to give them the skills to keep their students inspired. 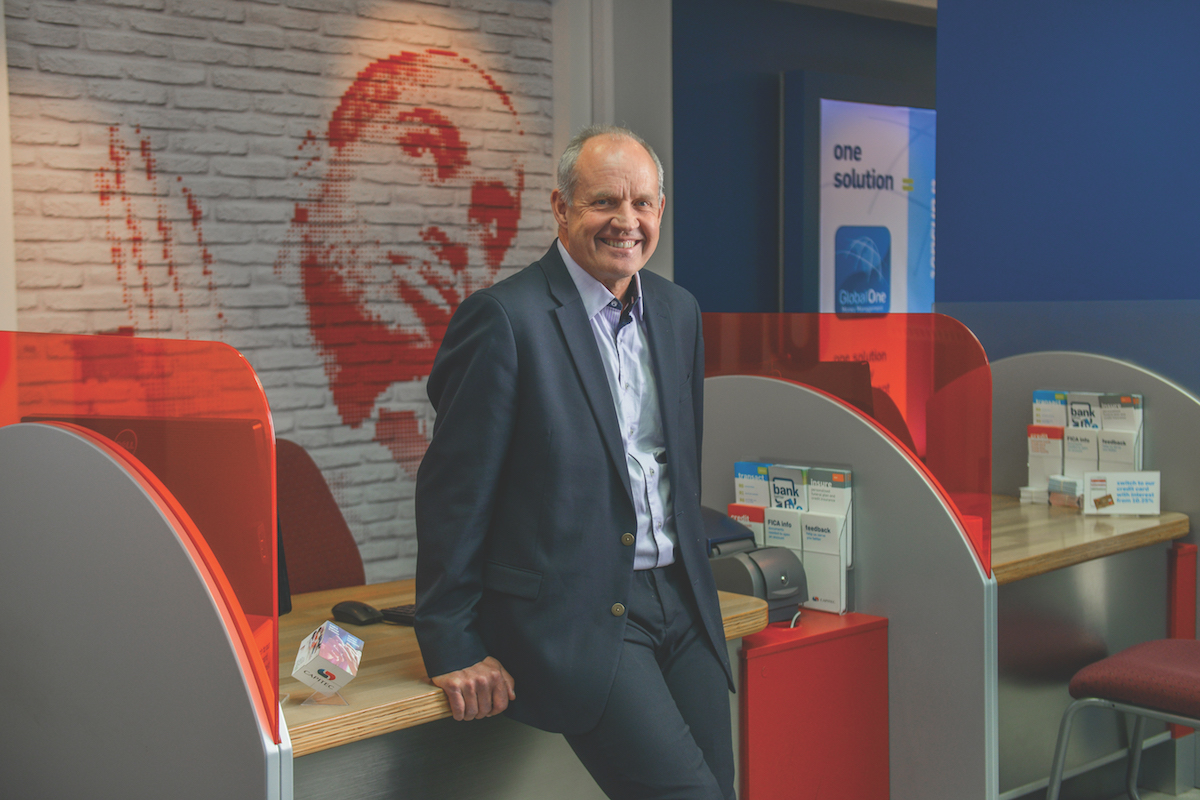 “We started off by giving bursaries to students, but we realised that while we were achieving certain things, we needed to do more,” Gerrie says. “When you give a bursary to a certain number of people, you help that number of people. But when you train teachers and strengthen a school’s leadership, you end up changing that whole school.”

For Gerrie, fine-tuning systems and improving people’s experiences is a never-ending project. As often as he can, he steps out of his office in a Western Cape science park and visits Capitec’s far-flung branches “to understand what’s really happening on the floor”.

Over the course of several days, he and other executives spend quality time with clients, consultants and branch managers, and take notes on what they need and how their lives could be improved.

“When we come back, we’re so inspired by what our people have done and by how much more we can do,” Gerrie says. “It’s nice to be in an office, and we think we know what’s happening, but the real thing is to be out there and connect with your clients and your staff. Then we can come back and say: ‘What can we do better?’” 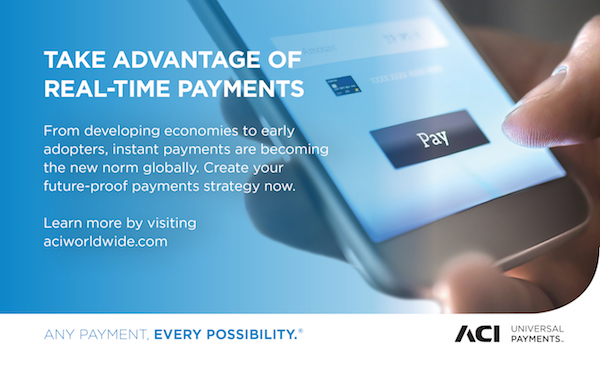 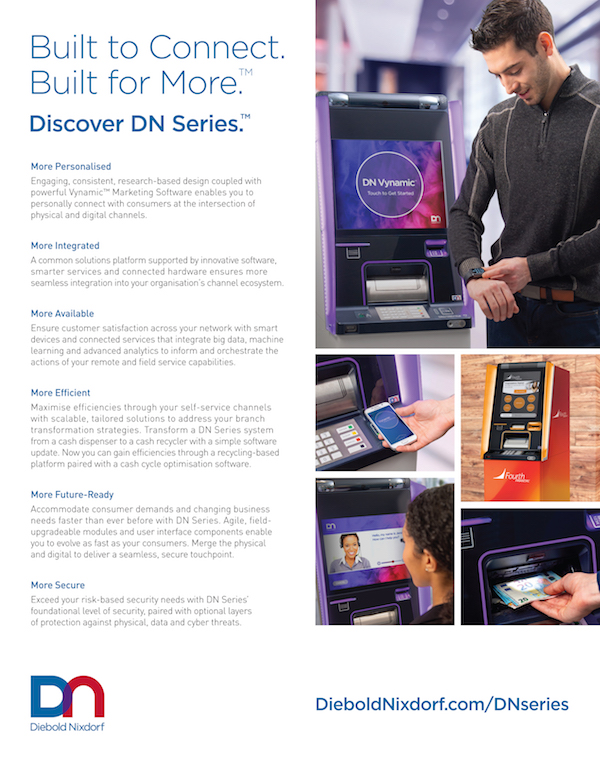 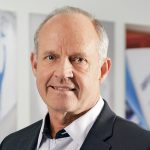