All in the Family: Jai Rupani 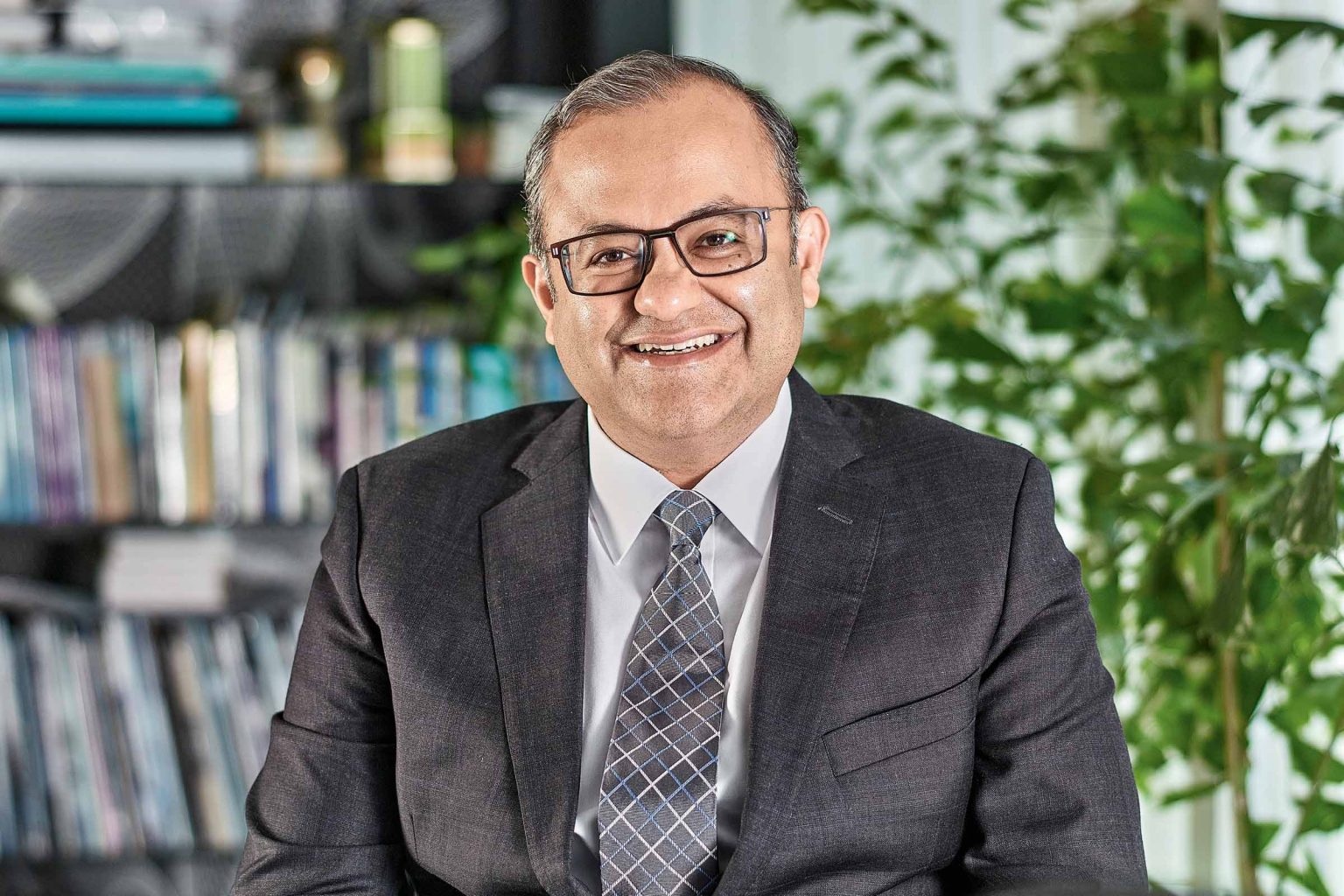 Wealth will only grow if it’s nurtured. When India’s rich make a fortune, they’re usually too busy making their next one to manage what they’ve already got. This oft-repeated situation (India has the third highest number of billionaires) led to the rise of the family office, which looks after the finances and investments for the wealthy. 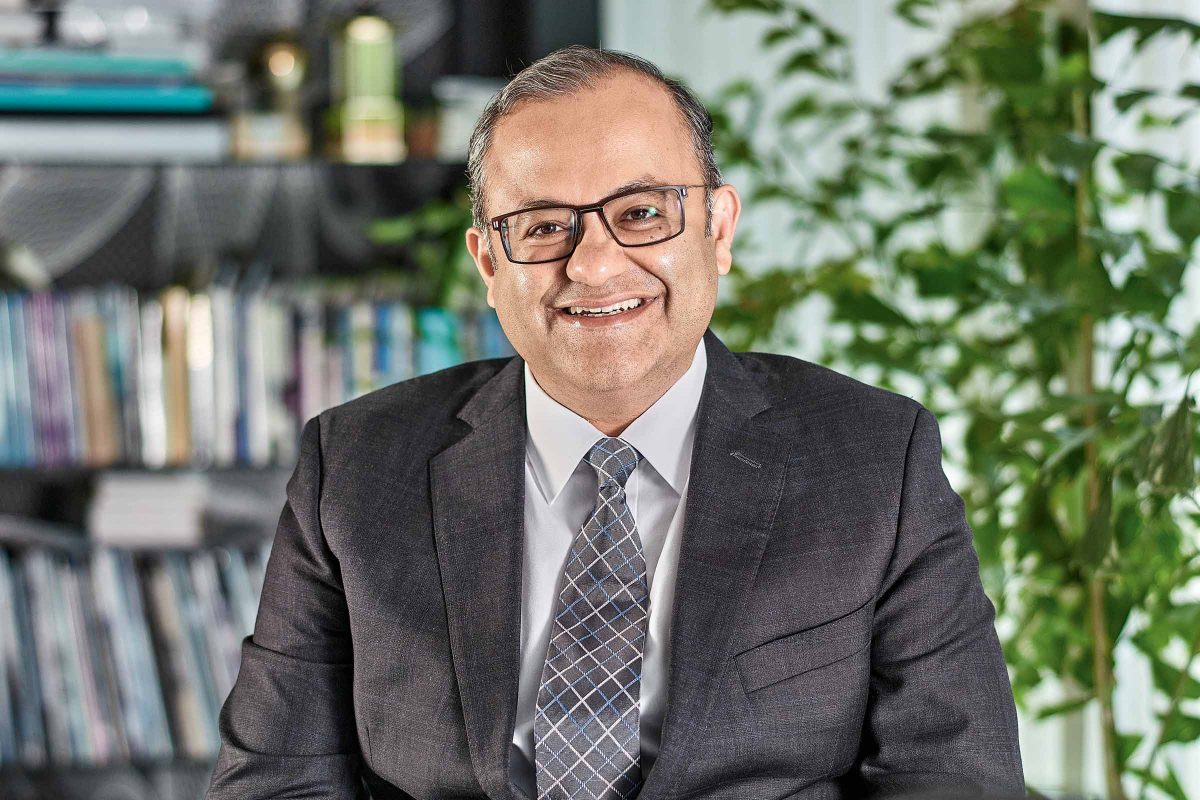 In times of uncertainty and crisis, wealth management becomes even more important, especially for business owners who aren’t necessarily accountancy minded. “I think one of the big things entrepreneurs need to realise is building a business is one thing, but managing money is a whole different game,” says Jai Rupani, CIO and Principal of the Dinesh Hinduja Family Office. “What is paramount is to monitor risk for the family.”

Jai began his finance career with a wild stint in investment banking in San Francisco during the dotcom boom. “For the first five years of my career, I was an investment banker at the start of the internet boom, which was certainly a once-in-a-lifetime opportunity. I think it helped set the stage for future success because it gave me the ability to work hard for long hours and build a solid work ethic,” he recalls.

When the dotcom bubble burst, he learned an important lesson: what goes up must come down. “And there has to be a base,” he says. “There has to be a meaningful base for growth.” After a well-earned break, Jai made the transition to real estate and private equity.

“That was another phenomenal experience, but after 12 years, I returned to India. There’s so much opportunity here,” he shares. It was then that he noticed his family’s real estate portfolio wasn’t being managed correctly.

“For me, that signalled it was time to step out of the corporate wing for a few years and help sort through some of that,” Jai says. “I could use my experience to help them think about it strategically in terms of where they wanted to go.”

Around the same time, Jai’s father-in-law Dinesh Hinduja took notice of his skill set and made him an offer he couldn’t refuse. “He was one of the brothers of the Gokaldas Exports,” he reveals.

The reality is there’s always got to be somebody who’s looking out to the horizon and watching out for pirate ships.

“At that point in 2008, the family had just sold its business to the Blackstone private equity group, which nobody had ever expected them to do.” A relatively young company, Gokaldas Exports has become one of India’s biggest apparel manufacturers and exporters in just four decades.

Founded by Jhamandas Hinduja and his three sons, Madanlal, Rajendra and Dinesh, its success made the family rich over the years. The Blackstone deal made the situation even more lucrative but also made the family fortune that much harder to manage. Jai was brought in by Dinesh to help set up the family office.

“Dinesh and I have a fabulous connection,” he smiles. “We’ve always considered each other as friends, and a father and son rather than an in-law. That’s why it was easy for me, as a professional, to step into the family side without it impacting my professional journey.”

One of the trickiest aspects of heading up a family office is understanding the client’s needs. Jai says expectation management is a big part of his role. “It’s a very personal journey, everybody has different needs,” he acknowledges. 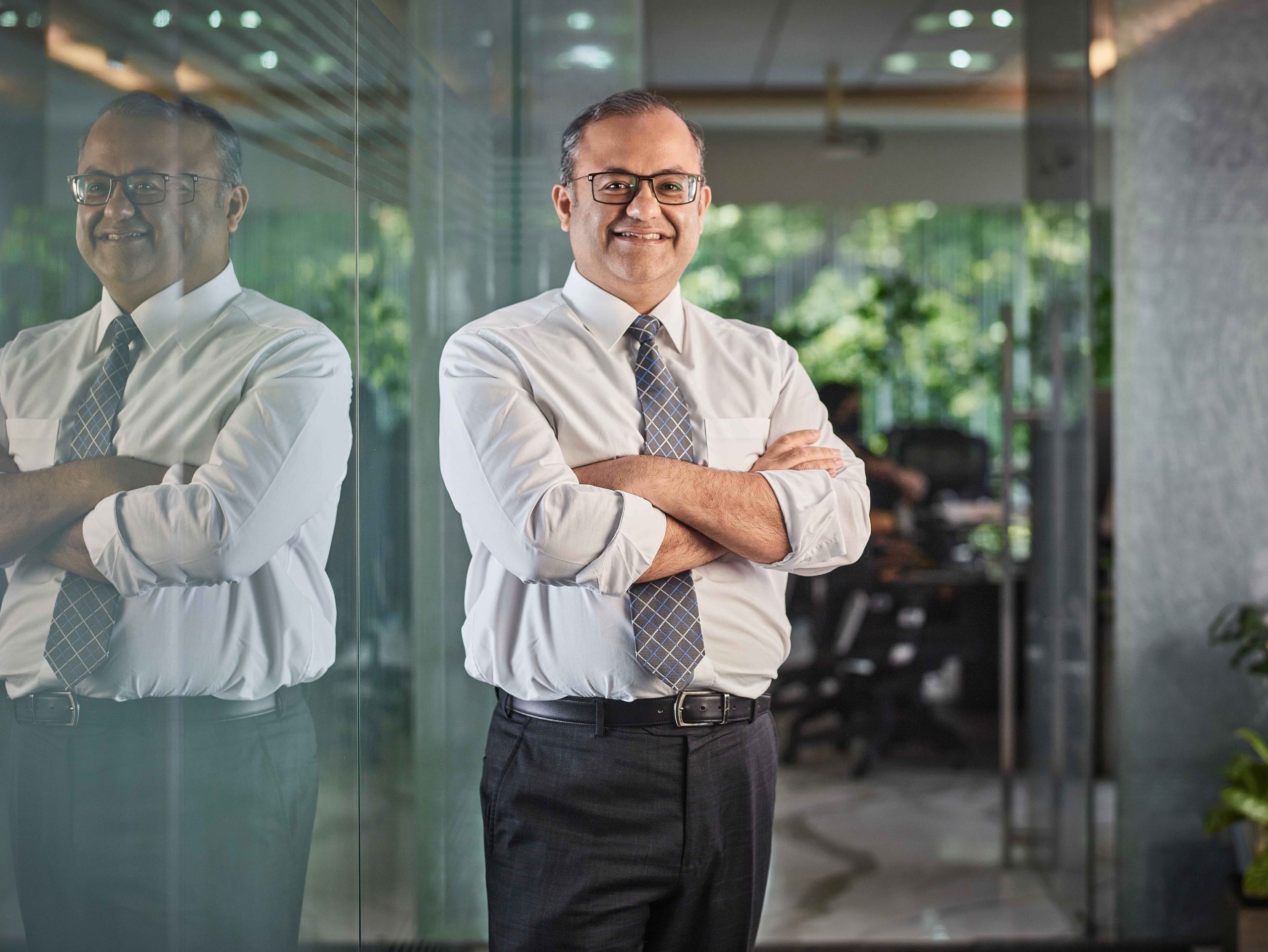 “I’m a finance professional – I understand the markets and what’s happening within the global eco system. I understand risk and reward. But I don’t expect the entire family to be at my level.” Jai adds that much of his time is spent prepping each family member to understand the concepts involved.

“It’s understanding things like asset allocation, risk and what that means for the family as a whole,” he says. “And what it means as an individual who’s a part owner of this family wealth.” On the investment side of the role, Jai says the work is never ending. “We break up investment strategy into multiple pots,” he points out.

“There’s a pot that contains 20-year investments, a pot with a 10-year horizon. You’ve got to be comfortable knowing that money will not show up for 10 years.” The arrival of COVID-19 turned many of wealth management’s knowns into unknowns, and caused family offices to adapt to unprecedented volatility.

“We have competent people who will trade and make money on the volatility that exists in today’s environment. But what we realised through COVID-19 is that it’s no longer OK to say we’re in X, Y and Z and we’re going to stay for 20 years,” Jai explains.

“Instead, we have to maximise profitability knowing what we know from the past 20 years. Cinemas haven’t done so well during the pandemic, but movies aren’t going anywhere. You could buy into a cinema company at 50 cents in the dollar and hold it for a year and do well.”

Jai is very passionate about the family office eco system and has recently launched Aikya Connect, an exclusive investment network for single family offices in India. Growth is at the core of wealth management, and the parallels with the growth in his own career aren’t lost on him.

“In the early days of my career, I really worked hard and pushed my own personal growth to be able to be in a position today where everything is coming to me, and to be able to take the right course,” he reflects.

“In my view, there’s no better role that allows me to wear multiple hats, to use all the knowledge I’ve accumulated throughout my career, and to actually be successful in charting investment strategy. Frankly, for me, this role is perfect.”

The three pillars of any family office, according to Jai, are an investment strategy, expectation management and governance. “The reason I enjoy my role so much is because it covers all these aspects,” he says.

“I’ve always been the custodian of the family. It sounds prehistoric, but the reality is there’s always got to be somebody who’s looking out to the horizon and watching out for pirate ships.” And the family aspect of the enterprise is what makes that kind of future consideration so important. “We have to stay responsible and relevant for generations ahead.” 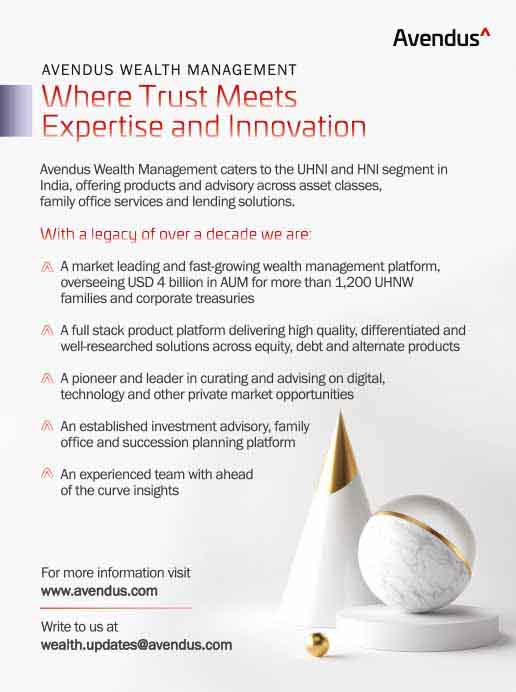 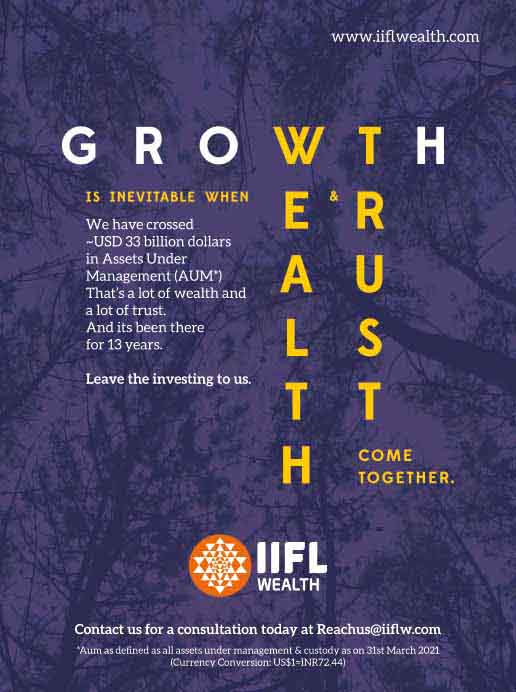