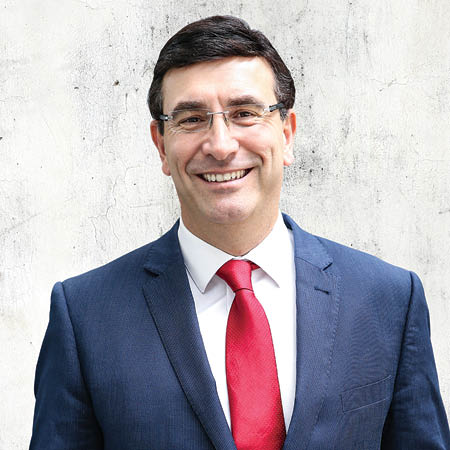 In 1988, entrepreneur Julio De Laffitte moved from his home country of Brazil to Australia with few English skills, and no business contacts or starting capital—all in the name of chasing a local girl’s affection. Unfortunately, the girl didn’t return the love, but Australia did, and now Julio is eternally grateful to be able to call the country home.

Fast forward to 2016 and Julio has achieved great success in the business sphere as the founder and CEO of JDL Strategies and the man behind Unstoppables—an initiative bringing like-minded individuals together for the ultimate collaborative experience.

More recently, he was appointed to preside over the Australia Brazil Business Council, a newly formed association with the aim of promoting trade and investment between the two countries.

“When I first arrived in Australia, Australians believed they were in the middle of a recession,” Julio recalls. “As a young 20 year old with an economics degree and basic English, I tried to understand how people felt about the country and their future. They were really afraid of what was going on, but when I started asking questions, I found that inflation in Australia at the time was around 12 per cent and interest rates were also around 12 per cent, from memory. In Brazil, inflation was 300 per cent and interest rates were 12 per cent per month. So, in comparison, Australia was so good. I saw immediately what people were perhaps not seeing—Australians were thinking that their country was in a mayday moment, but in contrast to Brazil it was so amazing. I related to it as an incredible country with an impressive economic position.”