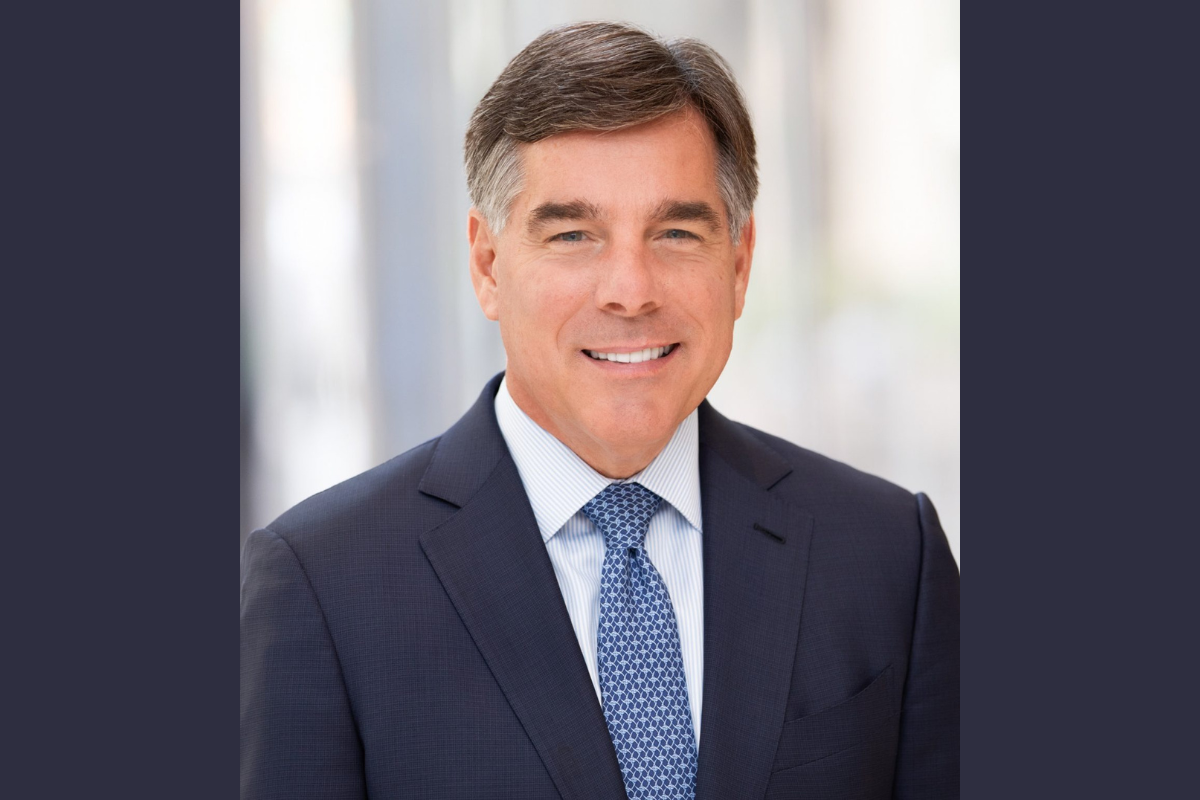 Timing is everything, as the saying goes, and it would seem The CEO Magazine’s interview with Kevin Cronin, President and CEO of MUFG Americas, was timed to perfection.

“You’re catching us at a moment where we’re going through a fairly meaningful transition,” he explains over the phone from his New York office. “The next three-to-five years are exciting times for us.”

After taking on the role in 2021, an internal appointment that saw him step-up from his previous position as Head of Global Corporate and Investment Banking, there’s a sense that Kevin is finally able to push forward after the turbulence of the pandemic years.

Key to that is a return to MUFG Americas’ wholesale banking roots, hinged on the impending sale of MUFG Union Bank, its wholly owned regional bank subsidiary with nearly 300 branches in California, Washington and Oregon, to U.S Bancorp in a deal set for completion in the second half of this year.

“We’re pivoting back to a wholesale banking strategy in the Americas — so the Unites States, Canada and Latin America,” he explains. “And, unlike other parts of the world, we will no longer have a consumer business here.” 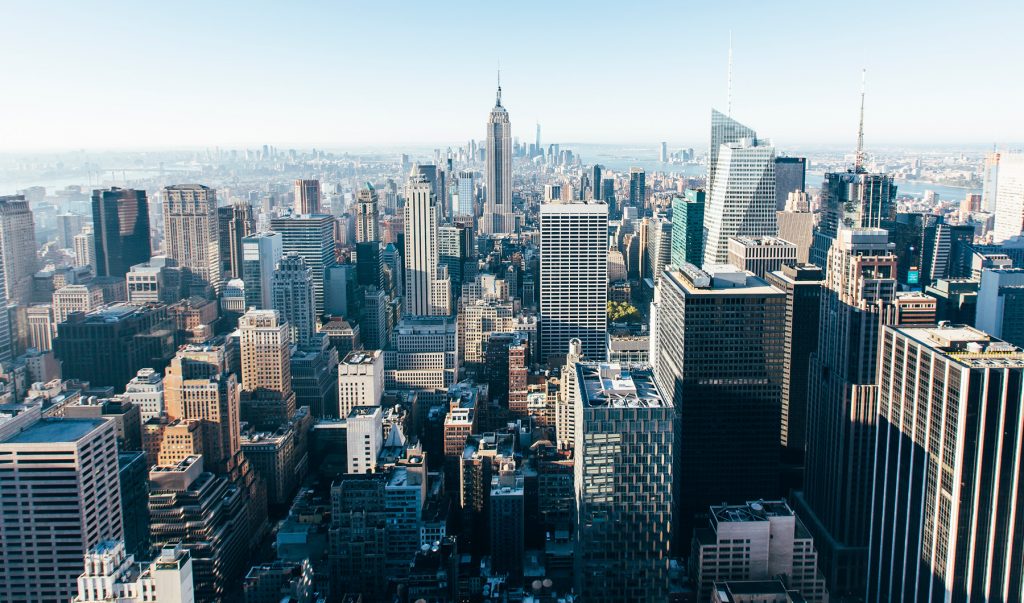 After his predecessor, Steve Cummings, Kevin is only the second non-Japanese CEO appointment at MUFG Americas, a franchise of the Tokyo-headquartered finance multinational, MUFG (or Mitsubishi UFJ Financial Group). “I feel honored to have been chosen to take on this role,” he says.

He says the appointment has marked somewhat of a career full circle.

“This is my 36th year in banking; I started my career out of graduate school with Union Bank on the west coast,” he explains, recalling how much of the decision-making process, fresh out of college, was guided by having grown tired of cold Boston winters.

After two decades away, culminating in leading corporate banking at Bank of America, he joined MUFG in 2011, spending a decade as Head of Global Corporate and Investment Banking. 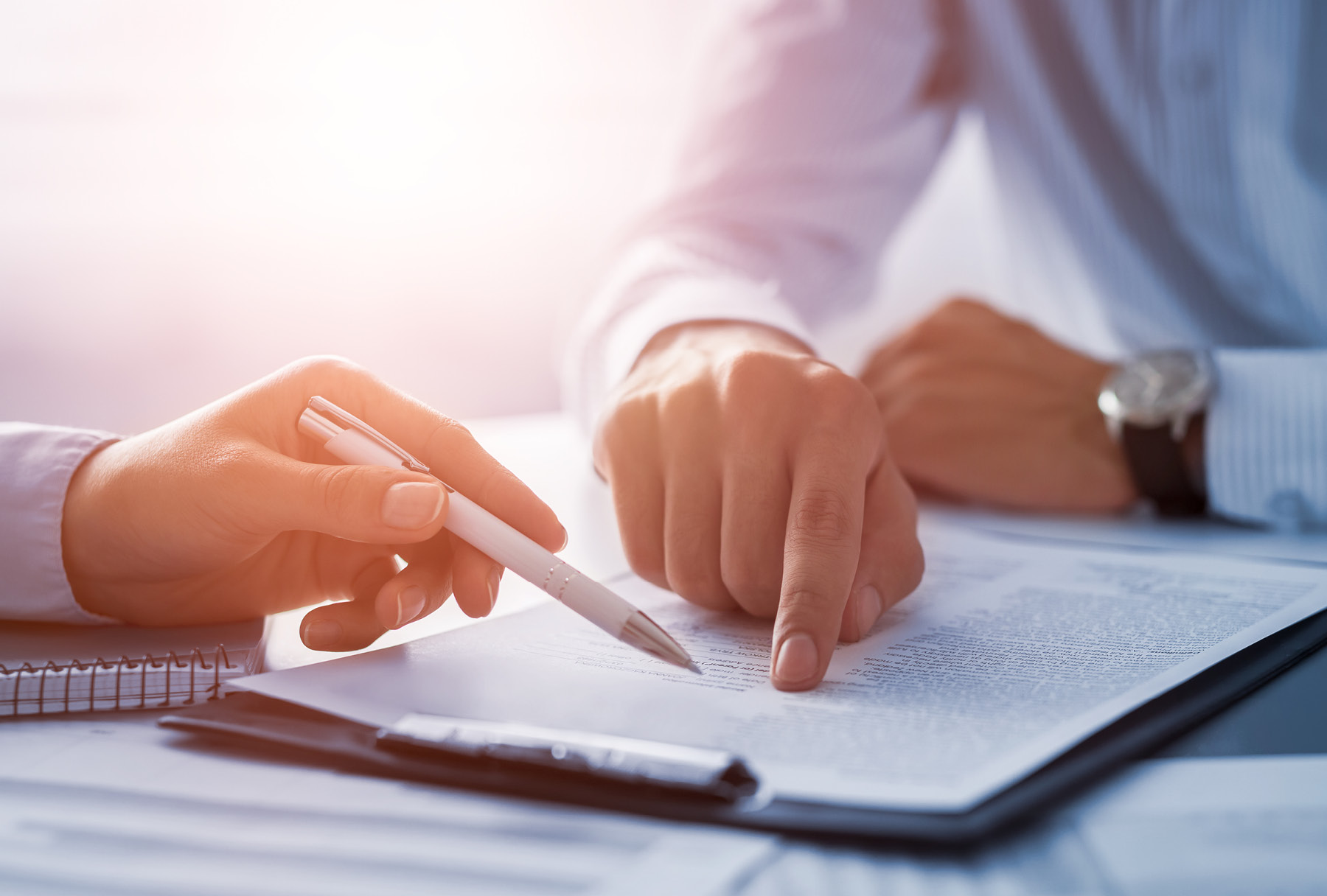 We’re pivoting back to a wholesale banking strategy in the Americas — so the United States, Canada and Latin America.

With a background anchored in wholesale, corporate and investment banking, he says he was excited by the challenges the CEO role presented. Plus, he found himself at a point in his life – both professionally and personally – where he was able to commit the time and effort to a new challenge.

“I came in with my eyes wide open, having observed how hard my predecessor worked for six years,” he says.

And, while he’s relishing the satisfaction that has come from “an interesting and rewarding first 15 months”, he says the words of ex-Navy SEAL and motivational speaker Mike Hayes, who addressed his team recently, ring true in his head.

“He told us that ‘the trajectory to excellence is trying really hard things’ and I wanted to try something hard,” he continues.

Of course, taking on your first CEO posting in the middle of a global pandemic might be the very definition of hard, but thanks to an incredible work ethic, the team was able to shift to fully remote working without losing focus on what matters: “serving our clients and getting business done in a safe and sound way.”

Return to its roots

Now, the focus continues to be on building out from MUFG’s core capabilities, starting with wholesale banking.

“That means our coverage of the subsidiaries of our important Japanese corporate clients, the Toyotas, Hondas, Nissans, Mitsubishis and many others,” he explains, adding that these are names the Group has followed around the world for decades.

“Many of our clients are multinational companies and we coordinate and deliver MUFG in multiple countries where they do business.” he continues.

“We are also continuing to build up our investment banking platform that is centered around debt capital raising and debt capital markets, helping our clients manage their exposure to interest rate risk and currency risk.” 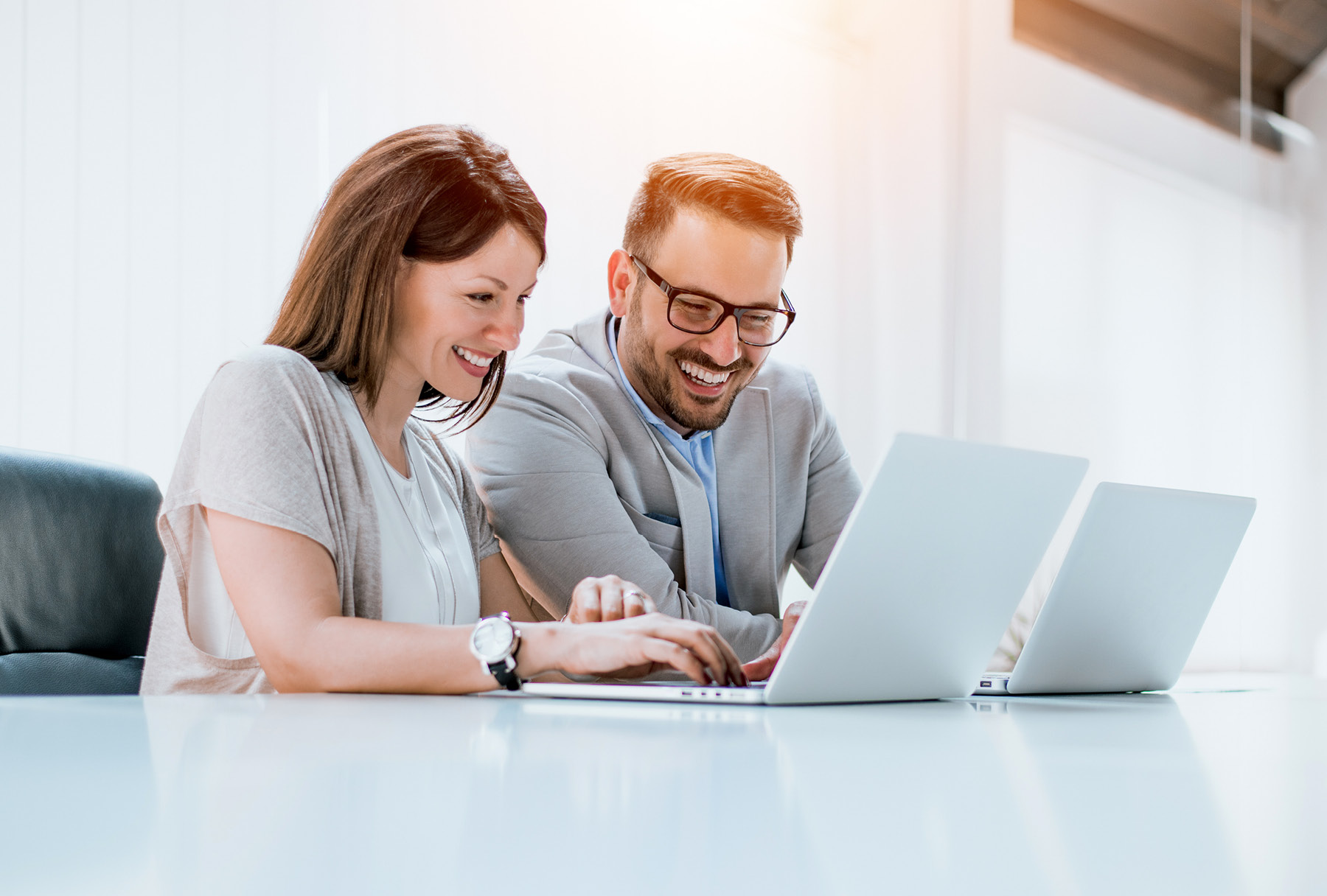 Many of our clients are multinational companies and we coordinate and deliver MUFG in multiple countries where they do business.

Kevin cautions against assuming that the sale of Union Bank marks the end of the MUFG story, however. “It’s not by any means,” he says.

“Yes, it’s a big milestone for us to be passing a 158-year-old legacy to U.S. Bancorp but it’s an exciting opportunity,” he says, especially in developing digital propositions that meet ever-changing consumer demands.

Some 8,000 team members will, once the sale completes, transition across as part of the new ownership structure. “Culturally, they’re a great fit in terms of being good stewards for our reputation and history and legacy,” he explains.

By taking stock back as part of the sales proceeds, MUFG will continue to have an interest in Union Bank. “We’ll be the largest non-financial shareholder in U.S. Bancorp,” he explains. In essence, MUFG has chosen a partner to scale Union Bank to new heights.

Such strategic relationships are nothing new for a business that also owns a minority share of Morgan Stanley. “There are many of them,” he says. “We’ve made investments in partner banks in Asia that have allowed us to broaden our physical footprints in the Philippines and Vietnam.”

While often going ‘all in’ for the majority share, Kevin says the bank isn’t afraid of a minority stake when it is with the right partners.

“When we sell Union Bank, we’ll have a little bit under a three per cent share of U.S. Bancorp,” he says. And, as U.S. Bancorp builds its consumer banking franchise – a place where MUFG will no longer be a player – he hopes that, through investments and shareholding, MUFG will be in a position to celebrate its success.

With its place as one of the largest foreign banking organizations in the region reinforced, Kevin says MUFG has a strong commitment to doing business in the Americas.

“We’ve been here for many decades,” he says. “We’re not going anywhere. This is an incredibly important market to MUFG and the MUFG franchise and footprint.” 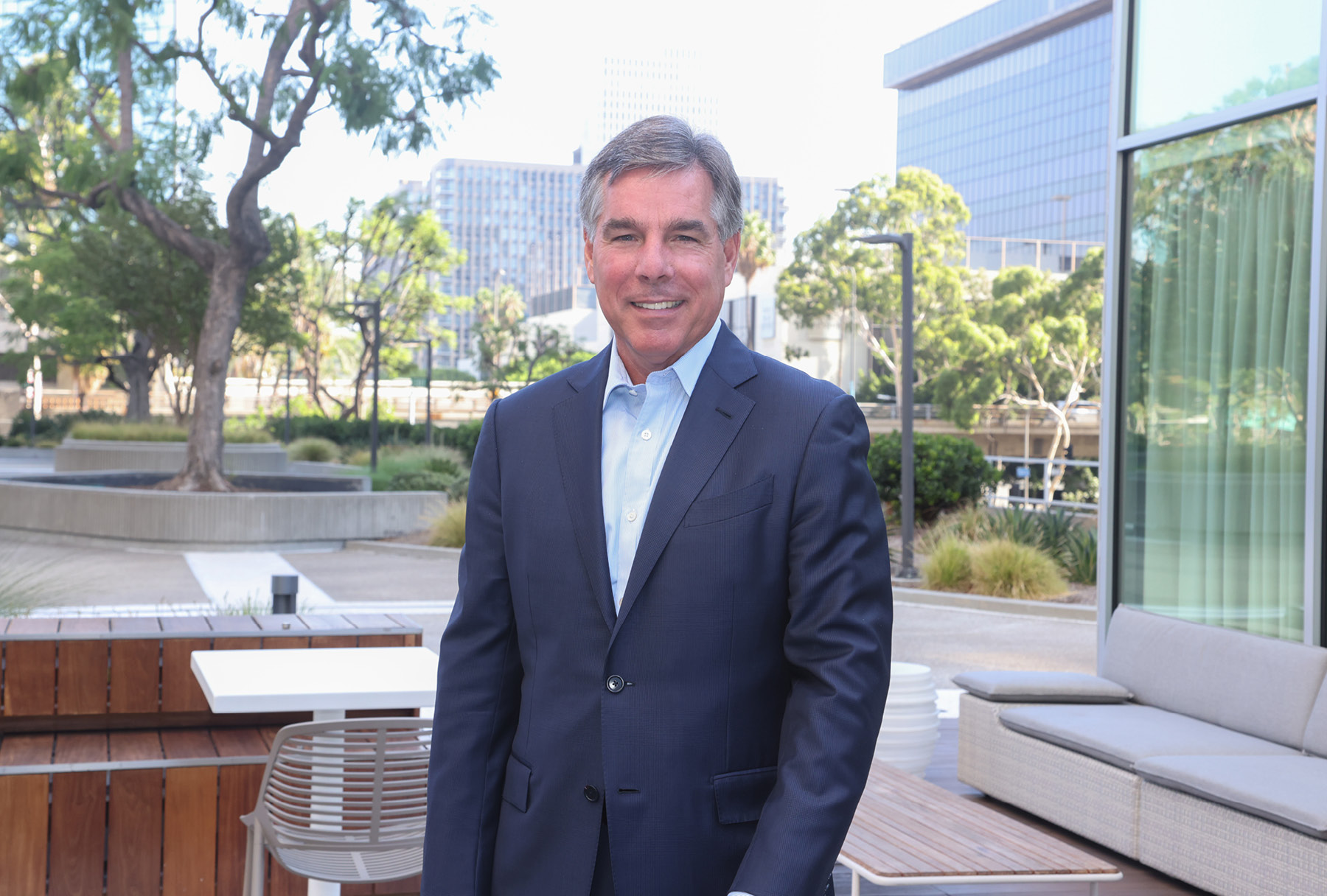 We’re not going anywhere. This is an incredibly important market to MUFG and the MUFG franchise and footprint.

Such news promises an exciting new chapter for the bank in the region and Kevin hopes it will be one that is particularly enticing for the industry’s brightest talent. “We want them to come and build their careers here,” he says. “We’re a global bank with a great culture.”

As MUFG undergoes its major transition, Kevin knows that no matter the time of day, Andrew Ellis, Principal and MUFG Lead Account Partner at KPMG LLP, will always answer his phone call.

“It’s been an exceptional relationship with Kevin to-date,” Andrew says, who adds that the consultancy firm has worked closely with MUFG for over two decades.

“Kevin has a very focused strategic vision for the future of MUFG here in the United States and we’re excited to be part of that small group of strategic advisors whose opinion he values and that he talks to on a regular basis.”

Andrew, supported by a highly experienced team with deep institutional knowledge of the bank, says that proactivity has played a crucial role in the enduring success of the relationship. “Our best clients are the ones that we are proactive with, who we make the first phone call to – and Kevin and his team are a great example of that,” he says.

“A successful advisory relationship is really about being at the forefront of ideas, providing proactive leadership and insights on market-relevant subjects.”

Now, more than ever, Andrew, who has made an understanding of Japanese society and culture a hallmark of his tenure, along with his team, are at MUFGs side during the sale of Union Bank.

“I see KPMG really focusing on a few key areas as we assist in the building of the new bank,” he says. “We have the opportunity to really rethink how things are being done in its present state and enhance it to the fullest extent.”

He predicts MUFG will emerge a much more focused and powerful institution in the United States. “And KPMG wants to be part of that journey and help design and further take them to the next level,” he says.

Andrew says being part of the evolution of such a complex and credible entity in the United States is what he enjoys most about working with MUFG. “The other one is the relationship aspect. I have known a lot of these people for a long time, and I call some my friends,” he says.

The opportunity to be thoughtful and add perspective to help move forward various initiatives is another highlight. “Everything we do, we will see our handprint on for years to come,” he says.

Mutual trust and inclusivity are just two ingredients in what is MUFG’s “secret sauce”.

“Everybody has a no-jerk rule, but we really do have a great culture,” he enthuses. “We all talk about it, I believe it and I live it every day. It’s what I enjoy immensely about leading the firm. It’s why I’m here.” 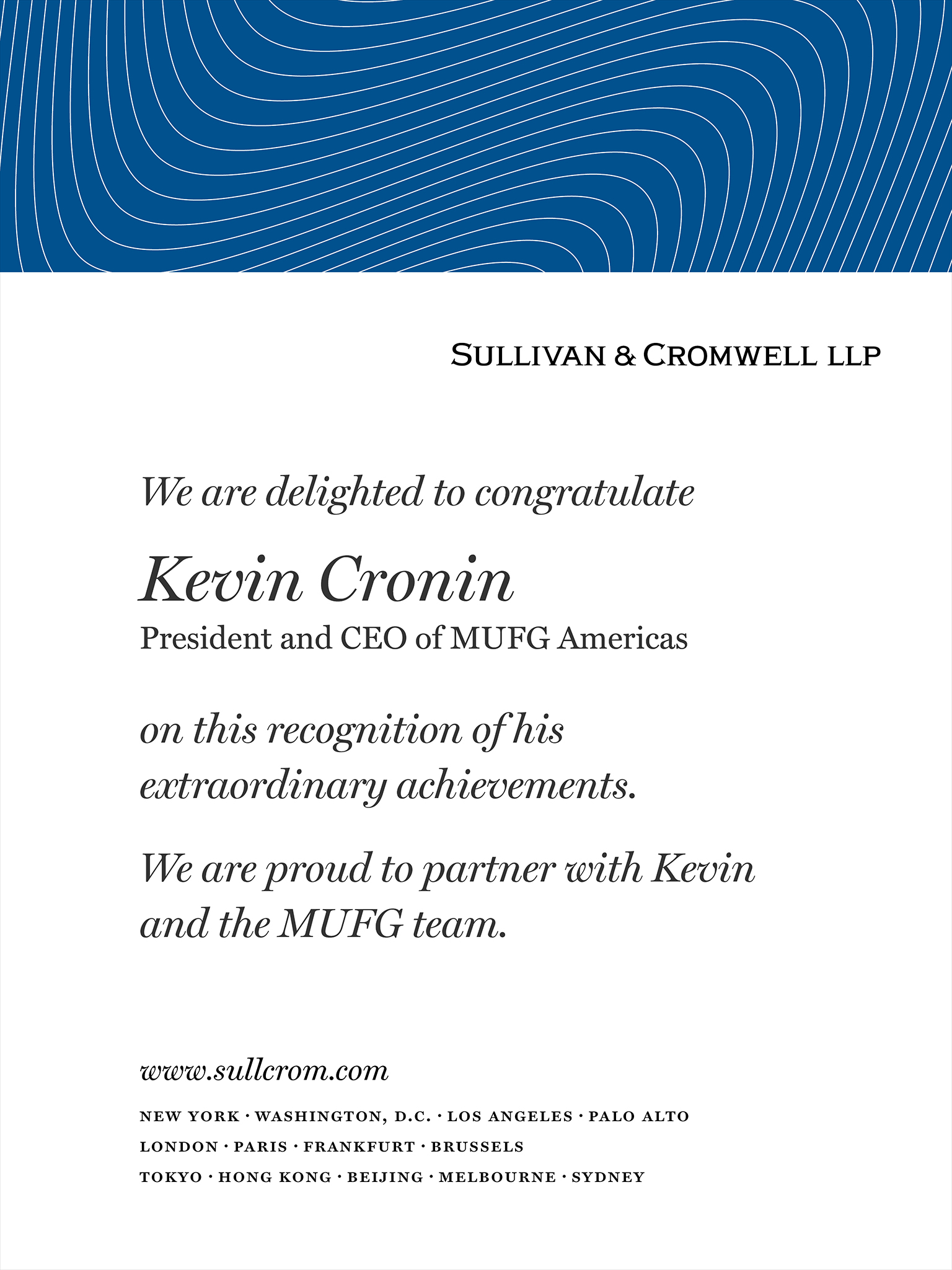 Working with customers to help expand their capabilities, differentiate their services, and open up new markets. 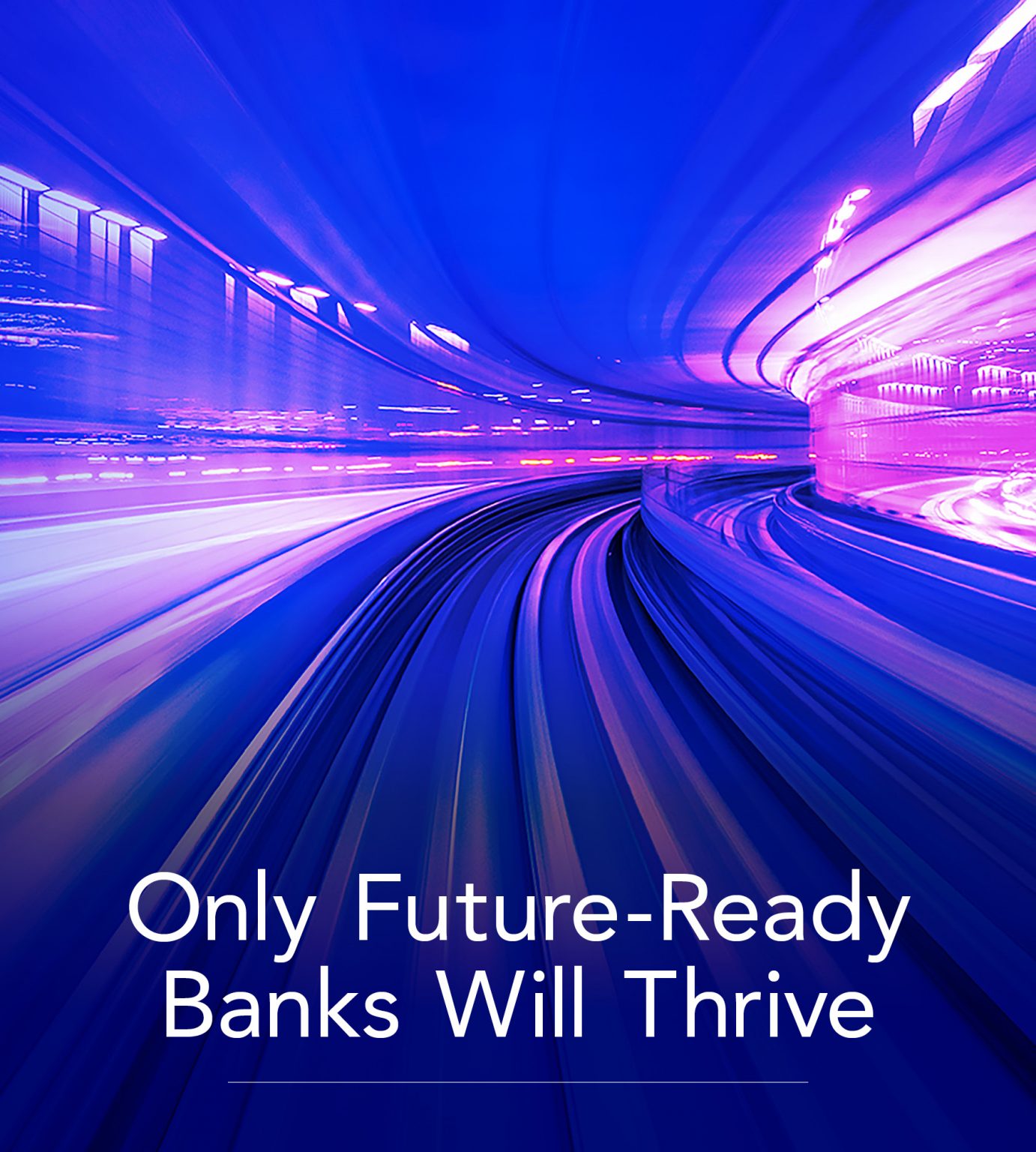 “The MUFG team led by Kevin is continually challenging themselves to better serve their clients in new and innovative ways. KPMG appreciates this commitment and feels privileged to be a part of their evolution and transformation over the past 20 years.” – Andrew Ellis, Principal and Lead Account Partner, KPMG US