Finance For All: Martha Sazon 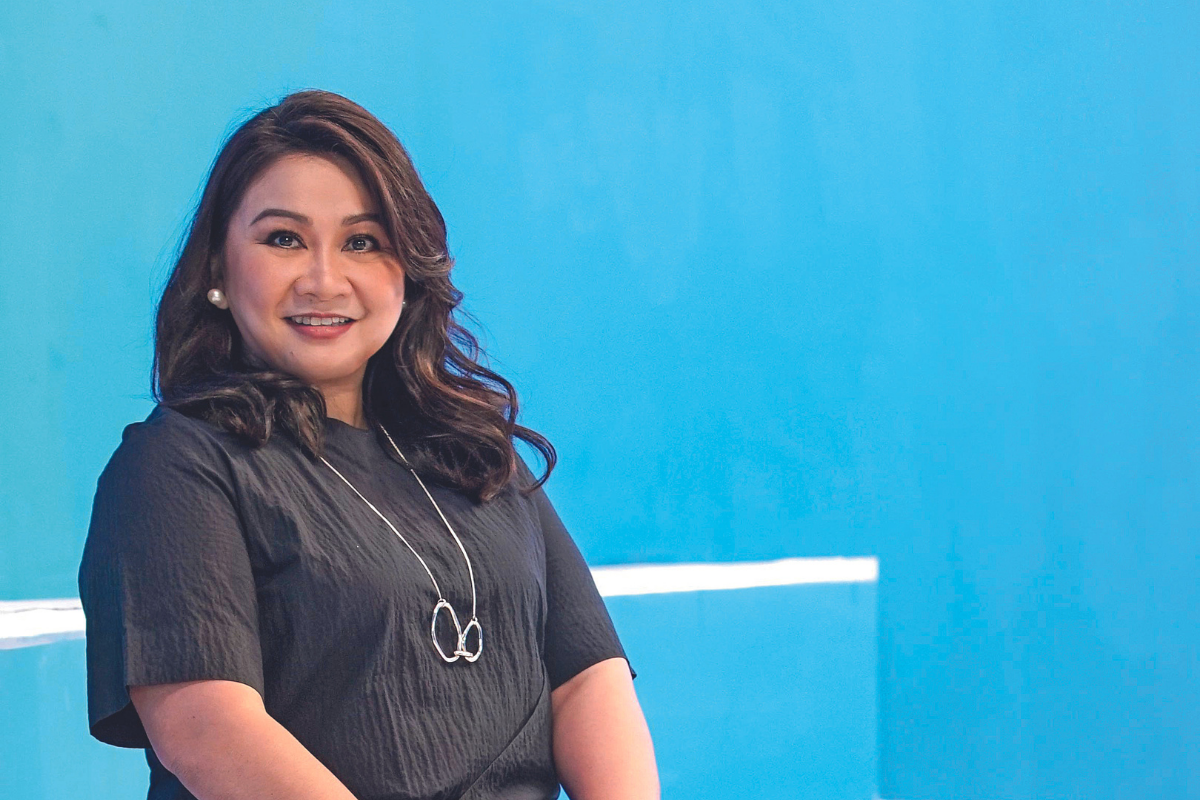 Martha Sazon took over as President and CEO of GCash’s holdings company Mynt – a partnership between Globe Telecom, Ant Group, Ayala Corporation and Bow Wave – in June 2020 when huge swathes of the Philippine population were still locked down by COVID-19.

By any measure, it was one of the most unsettling and confusing times to be assuming command of anything, so she could have been forgiven for approaching her new role with some trepidation.

“When I came in, essentially the world had closed down, so no-one could meet with anyone face to face,” she recalls. “But what I found was a set of really hardworking, tenacious people that have been working on this product for a long time and working on digital adoption for years. GCash was ready. The platform was ready. We had the services available. And the people were also ready for it.

The GCash app transforms a mobile phone into a virtual wallet for secure money transfers. It has pioneered a succession of mobile micropayment schemes, enabling customers to send money domestically and internationally or make online payments.

“It’s democratising financial services – as long as you have an internet connection and a mobile phone, then you have equal access to this type of service,” she says. “Our vision is finance for all.”

Since Martha joined, GCash’s registered users have more than doubled to 46 million Filipinos as cash payments dwindled and online orders skyrocketed. She oversaw the migration to a more robust platform capable of processing many more customer interactions and rolled out new features such as GCash International, allowing Filipinos abroad to send money and pay bills as long as they had a Philippine SIM.

We’re a set of people driven by a strong sense of purpose to make the everyday lives of Filipinos better.

The upgrades were warmly received and helped GCash to end the year as the country’s top finance app. “When COVID-19 hit, many companies had to downsize, but the increased demand for digital financial services placed more urgency on our initiatives. We had to start a mass-hiring program to augment the resources we have here,” Martha shares.

“Luckily, we’re blessed with really young, energetic people who responded so well, but we also ensured we took a proactive approach to everyone’s mental wellness so we doubled down on employee programs.”

To that end, Martha launched Good News Day programs to announce only good news and positivity, along with a number of mental health initiatives. Her teams also felt a sense of responsibility to do all they could to help the nation through the crisis. “We’re a set of people driven by a strong sense of purpose to make the everyday lives of Filipinos better,” she explains.

“We had to make sure our actions were benefiting our customers and the wider community, particularly at a time like this when such needs are greater than ever.” One such example launched towards the end of the year specifically catered to those separated from their families.

GCash has helped with crucial community schemes and was the most awarded in the government’s Social Amelioration Programme to help the poor. At the height of the pandemic, it distributed US$317 million to over two million Filipinos in just a few days, a task that would normally have taken more than two years. “We did the same when a typhoon hit,” Martha says. “We even saw the Vice President and celebrities using GCash to collect donations for those affected.”

“Filipinos love their Christmas celebrations, but how can you celebrate when you’re not allowed to be together? We positioned our ‘Send Money with a Clip’ initiative so people could still send nice messages and gifts in the form of cash,” she reveals.

“We did the same for Valentine’s Day. You could send PHP143 [US$2.90] as the number 143 means ‘I love you’. It’s a way of sending your love to others.” The GCash app also offers insurance products through its GInsure feature, powered by insurance company Singlife.

“Before, you needed an agent to get access to insurance. With GInsure, in just a few taps you can protect yourself and your family. And what’s more, it’s so affordable,” Martha points out. Like GCash, it’s the simplicity that makes it so unique, and the skilled teams behind it that ensure both success and improvements to people’s lives.