Built on the power of Japanese might: Mikihisa Asano 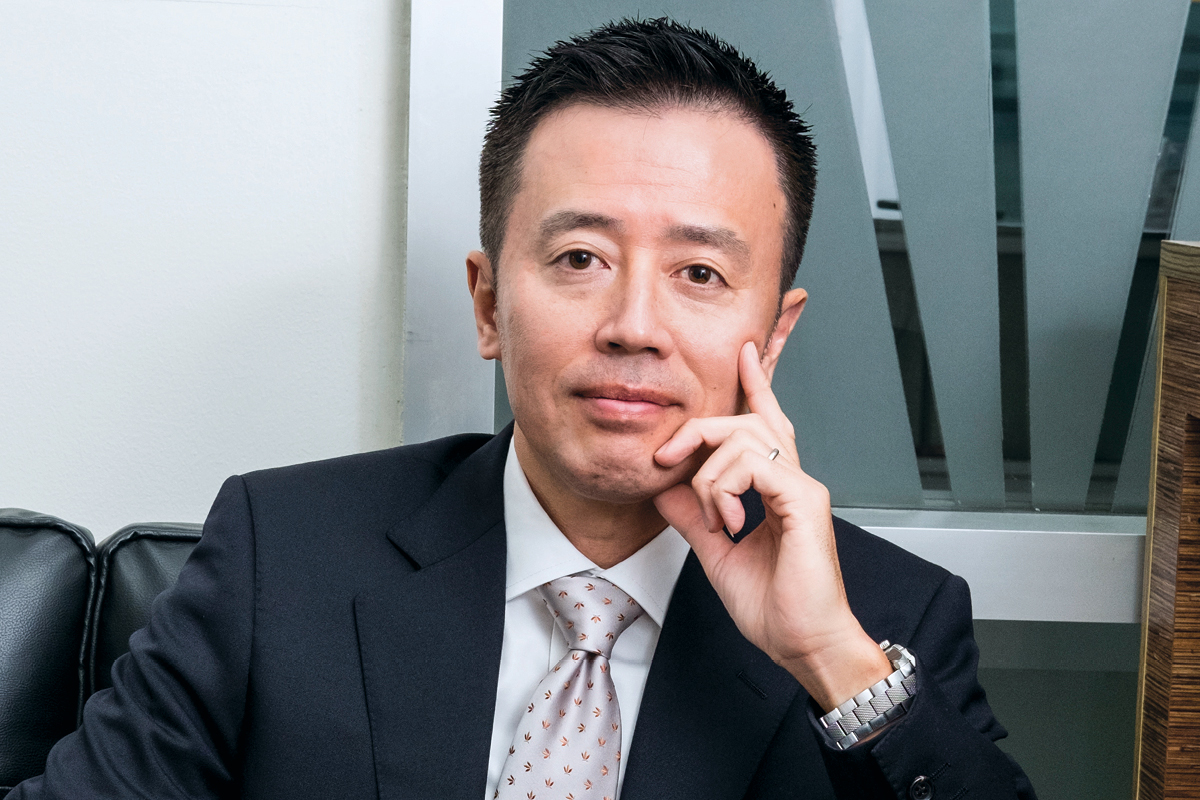 Established in 1961, JCB is the only international payment brand born out of Japan. Rather than introducing a structured offering into the market, the business instead focused on new opportunities built on the emerging needs and aspirations of its customers. This ‘Uniquely Yours’ approach saw JCB become the leading payment card company in Japan, with its cards now widely accepted around the world.

In 1984, JCB decided to expand its card-member base outside Japan to provide more business opportunities to its growing number of merchants acquiring partners globally. Backed by partnerships with local financial institutions, it now has subsidiaries and offices across 30 locations in 23 countries and territories, with more than 120 million members.

This journey is one Mikihisa Asano, Country Manager of JCB Philippines, considers himself lucky to have been part of.

Fresh out of university, Mikihisa joined JCB in Japan in 1994. Starting out in authorisation and customer care, he quickly moved up the ranks to focus on the development of JCB’s global division.

In 2003, he moved to Geneva, Switzerland, to work with JCB Travel before returning to Japan in 2006, where he helped negotiate the company’s partnership with the US’s Discover Card.

To his surprise, Mikihisa was reassigned as Country Manager of JCB Philippines in 2015. “It was a completely new country and a completely new role. My career until that point had focused on the back-end systems so I had never worked as a representative of the business in a customer-facing role,” he remembers.

“It was a big challenge but it’s been an incredible four years here in the Philippines.” In line with the remarkable rise of the Filipino middle class, Mikihisa says 2018 was a record year for the business.

“We achieved a 55% increase in billing by JCB cardholders in the Philippines, and our cardholder base expanded by 27% – the largest increase we’ve seen since launching the business in Asia in 1996. Our flexibility and sincerity is built on the power of Japanese might and I’m proud to have been part of this success and growth.”

To achieve its long-term vision of becoming a prosperous middle-class country free of poverty by 2040, the Philippines will need to triple its income per capita over the next two decades. To reach that level of income, the World Bank says the Philippine economy will need to grow at an average annual rate of 6.5% in the next 22 years, faster than its average growth rate of 5.3% since 2000.

Hoping to ride this wave of growth, JCB Philippines is focused on the expansion of its customer base and service offerings throughout the country. To aid this transformation, Mikihisa has forged strategic partnerships with two of the country’s largest banks, BDO Unibank and RCBC Bankard.

In mid-2017, JCB International launched its new JCB Platinum Credit Card in the Philippines, initially issued by BDO Unibank and followed by RCBC Bankard early in 2018. A must-have for high-end travellers, the JCB Platinum Credit Card offers a full suite of premier services, exclusive privileges and benefits custom-made for the discerning lifestyle and sophisticated taste of elite cardholders.

“We want to target not only the affluent population but also the middle and lower classes, which includes the emerging middle-class millennial generation.” 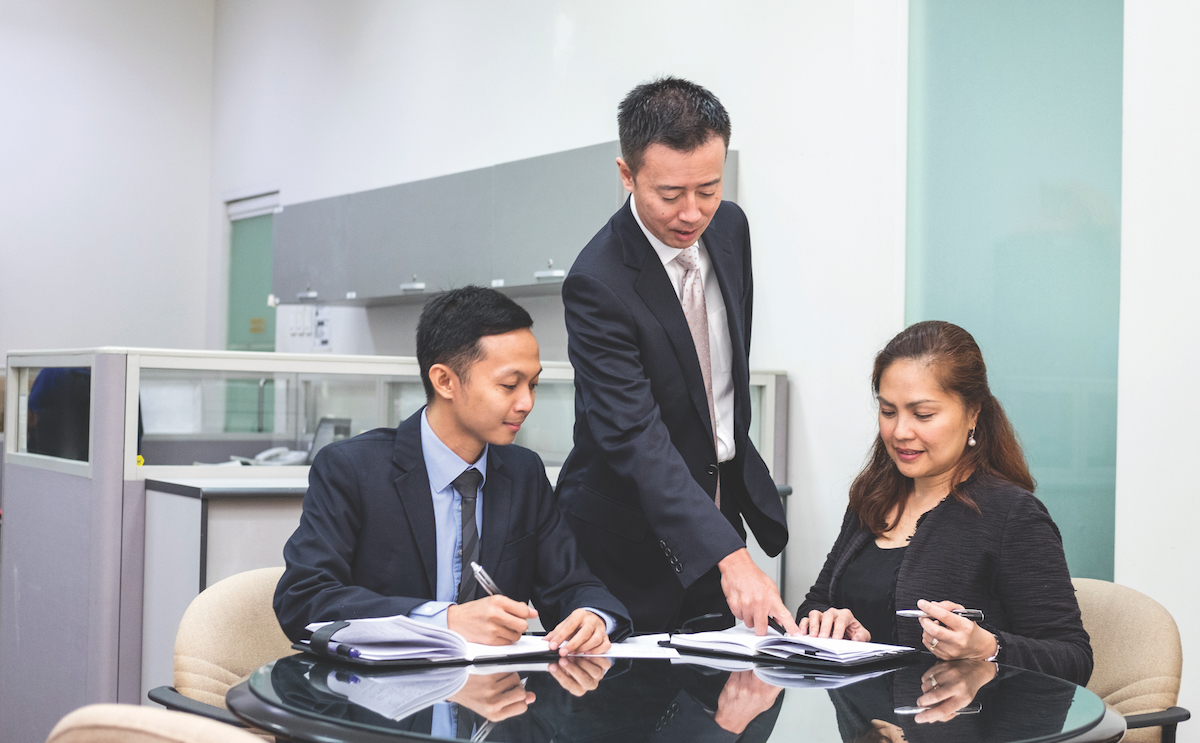 “We want to target not only the affluent population but also the middle and lower classes, which includes the emerging middle-class millennial generation. We don’t have the same level of market penetration as Visa and Mastercard, which allows us to be more flexible according to the needs of our customers,” Mikihisa explains.

“This adaptive culture is omnipresent throughout our relationships with customers, partners and staff.”

In 2017, JCB entered the contactless payment market through the introduction of the first JCB Contactless card in the ASEAN region, providing a convenient and easy payment solution for JCB’s valued customers.

With a close eye on international payment trends, Mikihisa says JCB Philippines is preparing for the time when cashless payments will be made via QR code. 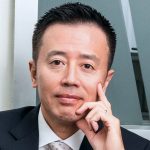