During the Union Bank of India’s Mumbai office inauguration in 1921, the portentous words of guest of honour Mahatma Gandhi were infused with the determination that would win the country its independence in the years to come.

“Though we have not many banks amongst us, it does not follow that we are not capable of efficiently managing crores and tens of crores of rupees.” Such capability has been proven time and time again by the substantial banking sector of modern India. The nation is home to 12 public sector banks with a combined asset base of US$1.52 trillion.

The Union Bank of India has grown to become one of the largest of these; its 2020 amalgamation with Andhra Bank and Corporation Bank brought Union Bank’s total value to US$200 billion. But the bigger the ship, the bigger the icebergs.

The amalgamation was part of a plan by the Government of India to merge several of its public sector banks in order to pull economic growth out of a five-year lull. For Union Bank’s Managing Director and CEO Rajkiran Rai G, this half-decade of uncertainty was a test of his leadership and resolve.

“This is my first time as a CEO,” he reveals. Formerly Executive Director at the Oriental Bank of Commerce and head of human resources at the Central Bank of India, Rajkiran says this experience was crucial to how he approaches his current role.

We still don’t know the full impact of covid, but digitalisation has helped us mitigate problems thus far.

“I believe it’s helped me be a better CEO as I have a good understanding of the ecosystem, I know the public sector space quite well and I understand how to plan and take the business forward.”

The Union Bank role, he says, was a chance to pull it all together. “From 2015, we experienced a lot of asset quality issues, and this did raise questions about our future,” he admits. “Whether we would survive, whether we would be able to raise adequate capital, whether we would ever emerge from these issues; these were the challenges in front of us at that point in time.”

It was around then that Rajkiran took charge at Union Bank, a trial by fire if ever there was one. Slowly and steadily, with the full support of both the government and the bank’s stakeholders, the new captain was able to course-correct. “Today, we’ve doubled in size and are a much stronger bank,” he confirms.

It’s a success story that’s increasingly familiar in the Indian banking world. Growth has returned after the five-year hiatus, particularly for private sector banks. “There are certain players doing very well at the moment, and several of the public sector banks are turning around,” Rajkiran says.

“I saw an opportunity for us to do the same, so I, with the involvement of the whole of top management, created a plan.” The result was Union Bank’s Vision 2020 document, a three-year plan that sought to address the issues that had slowed the bank’s growth. Once those problems were fixed, Union Bank embarked on a digitalisation process that continues to this day.

“Many of the issues we were experiencing were tied up in credit underwriting,” Rajkiran says. “By digitising we not only solve those issues, we modernise our operations and keep pace with India’s private banking sector.” The turnaround is in keeping with Union Bank’s history of growth. 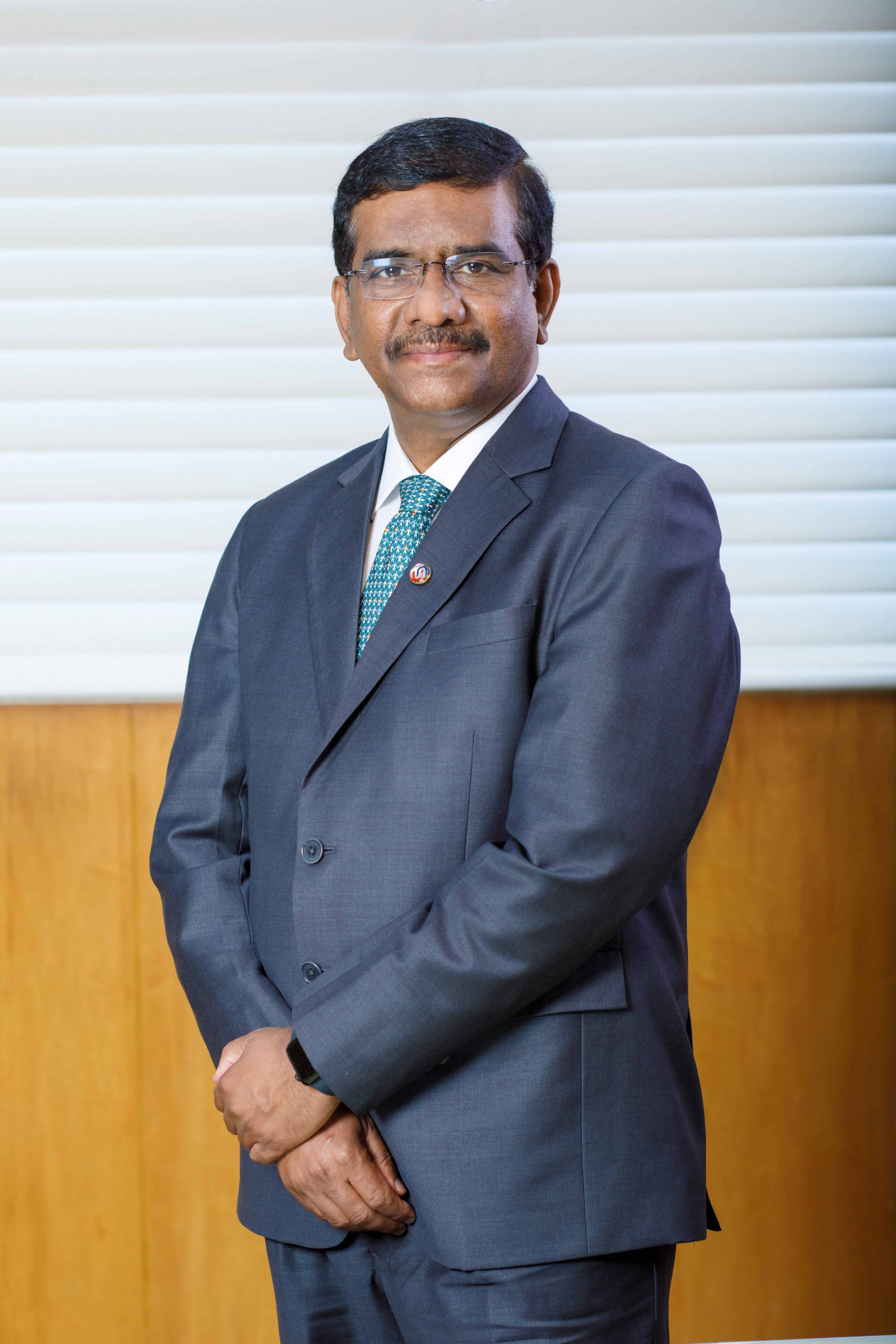 “If you look back to the 1990s, we were the tenth-largest public sector bank,” he points out. “In just two decades, we jumped to fifth place. This was the period where changes in technology drove everything forward. We adapted very quickly.”

Now faced with the next phase of that transformation, Rajkiran says Union Bank has form to do so again. “The initiatives we’re putting in place now are making a difference operationally, particularly to improving customer service,” he shares.

The transformation process has been made easier by Union Bank’s close relationships with its partners in the fintech space. “Our main technology provider is Infosys,” Rajkiran says. “With its help, we were able to implement upgrades much smoother than the competition. There were no issues.”

Union Bank’s ongoing digitalisation efforts are part of what has become a five-year plan focused on strengthening existing systems. Rajkiran says it was thanks to the success of the plan that led to the amalgamation.

“Once we’d fixed our issues and embarked upon digitalisation and other structural changes, that’s when the government chose us as an anchor bank to merge with Andhra Bank and Corporation Bank,” he reflects.

“The amalgamation was not in the plan, but it worked out because of the structural changes we made.” According to Rajkiran, digitalisation isn’t simply a matter of technology. “You not only have to have the right technology, you have to fine-tune your human resources to then be able to work with it,” he insists.

“There’s not much of a challenge with the digitalisation itself, but to be quick in handling issues, it’s the human side we must work on to develop a truly digital bank.” Another challenge is COVID-19, which arrived around the time of the amalgamation. “It has changed our focus slightly,” Rajkiran concedes.

“We still don’t know the full impact of COVID, but digitalisation has helped us mitigate problems thus far.” He believes that sticking to the Vision 2020 plan is vital to surviving further disruption.

“We have our long-term plan that will carry the bank forward for the next decade, and we’re working to that plan. We’re assuming the COVID-19 pandemic won’t disturb that any further.”

With the legacy of Union Bank on his shoulders, Rajkiran has his work cut out for him as he guides the bank into a post-amalgamation, post-COVID era. But with his five-year plan firmly in place, it seems as if any weight is merely a chance to flex. “The market cap for the bank went down substantially after amalgamation. The only way to build it back is to build on return,” he says. “This is an opportunity.” 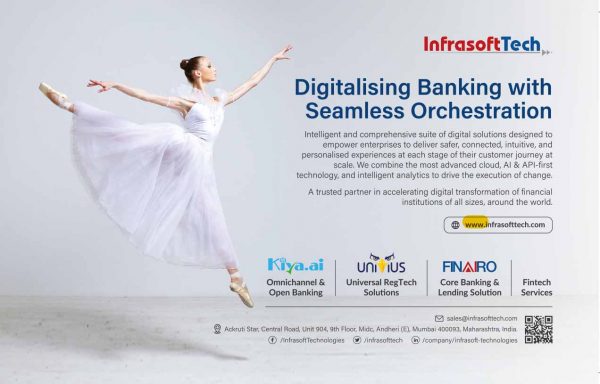