In the face of change: Robert Kelly 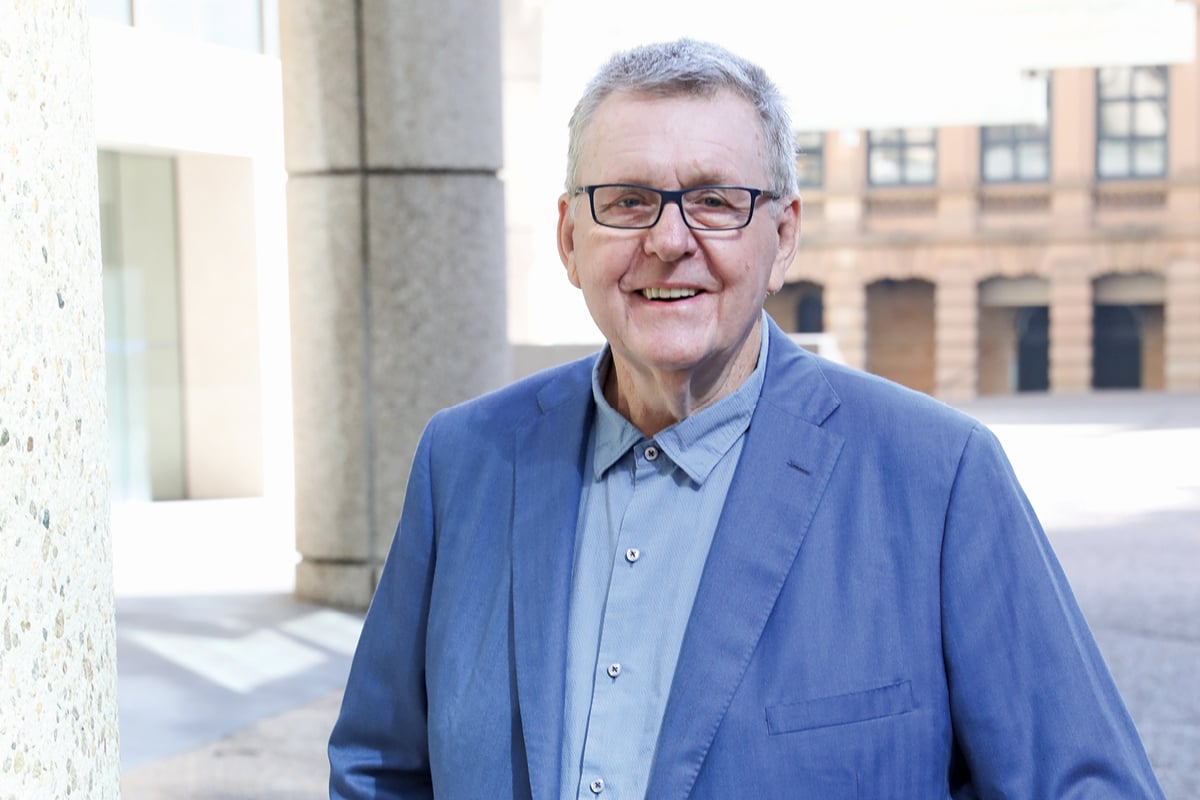 Asbestos, climate change, AIDS, cybersecurity. They’re not issues immediately associated with the insurance industry; however, for Steadfast Group’s Robert Kelly, helping its 2.5 million clients navigate and manage these types of risks is what keeps him dedicated to the job.

After 45 years in the business, he says he’s still “fascinated” by an industry that “never gets mundane”. As co-founder, managing director and CEO of Steadfast Group, Robert firmly believes insurance is essentially a people business. “People want to talk to other people about their problems, and insurance is one of those businesses,” he says. “And nothing can happen in business without insurance – that’s fascinating to me.”

Insurance is also a business that constantly needs to evolve in order to reflect the changes and emerging uncertainties of the times. “AIDS was a challenge for the industry when it first came in. Now it’s cybersecurity,” Robert says. “But the number one threat that everybody in the industry is looking at is what long-term impact climate change will have on the protection of assets and liabilities.”

Yet it’s uncertainty that underpins the insurance industry. “If something is definitely going to happen, we can’t insure,” he explains. “But if there’s a probability that it could or couldn’t happen, you can insure it.”

What is certain, however, is change. “You have regulatory change, you have government overview; there are lots of moving parts that you have to keep up to date with,” he says. “So it’s ever-changing. The industry is always stretched. It always has to reinvent itself from time to time.”

Steadfast was created when 43 independent brokers joined forces in 1996, and for the past 21 years Robert has led the company, turning it into the largest general insurance broker network and underwriting agency group in Australia and New Zealand. 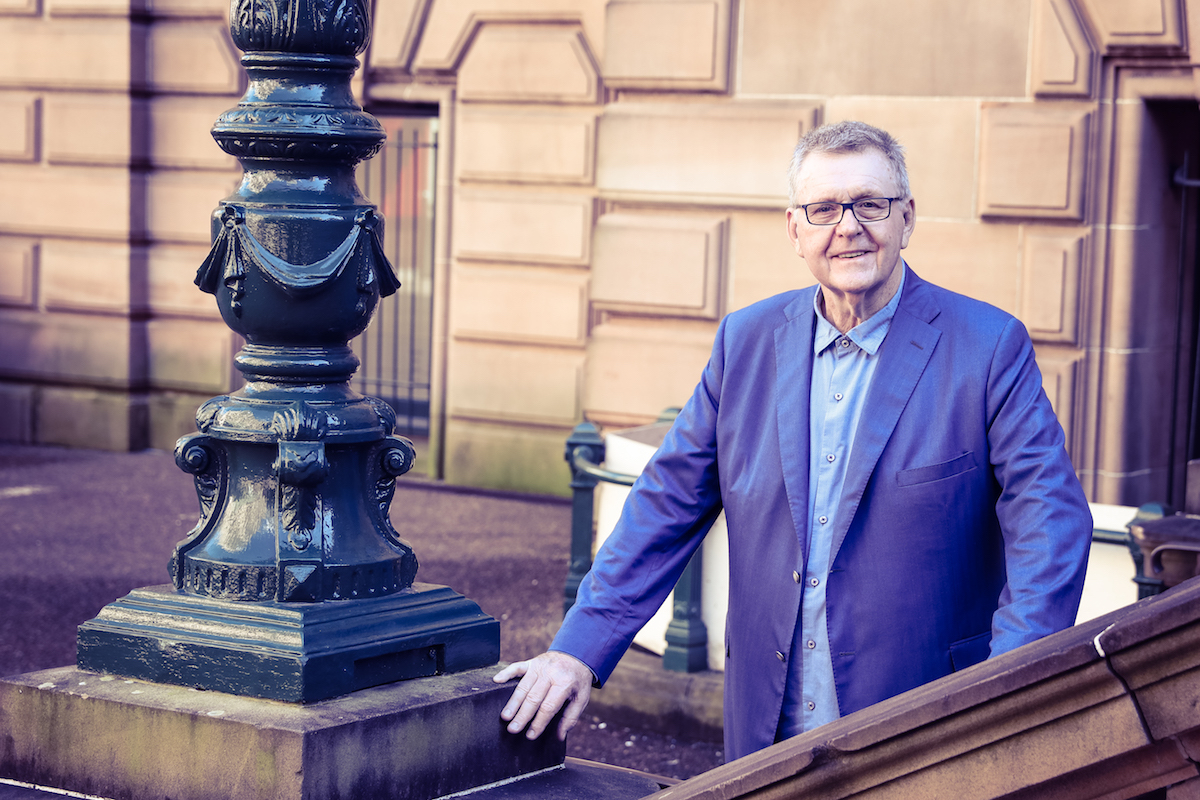 The business was floated on the Australian Stock Exchange in 2013 and has grown to become an ASX200 company with a market capitalisation of $2 billion. It now has over 350 brokerages and footprints extending across Asia and the UK. In Australia, Steadfast claims almost 30% of the intermediary insurance market.

At the forefront of the company’s growth has been the vital role of technology in helping its network evolve with the changes and uncertainties faced by clients and the insurance industry in general. During the past 10 years, Steadfast has developed its wholly owned technology division, which Robert says is “a very big advantage” for the company because “we’re not beholden to third parties to do anything we want to do; we’re very mobile and can make changes quickly.”

And as businesses embed more of their operations online, the challenges of cybersecurity make technology ever-more important – for both clients and Steadfast’s cost base. “Labour makes up roughly 55% of our running costs, so if we have those people working on areas that could be automated, we can transfer them to work on more efficient ways of advising and placing insurance for customers,” Robert explains.

With the cost of wages going up, you need to be able to do as much automation as you can.

“With the cost of wages going up, you need to be able to do as much automation as you can.” The insurance business, he adds, is all about collecting, analysing and transferring data. “That’s basically what insurance is – the collection and dissemination of information, and the passing of that information to insurers so they can cover the risks required.

“The more you can automate that process between the client, intermediary and insurer, the more informed everybody is and the cheaper and more efficient the process is. That’s why technology is so crucial to what we do.”

What’s also crucial for Robert is the ability to support his clients, mostly SMEs. “There’s nothing more satisfying than to stand next to a business owner on a block of land that’s been razed to the ground by a fire and know that within the next few days you’re going to get them millions of dollars and get them back into business. It’s very fulfilling.”

And after more than 4 decades in the industry – and 21 years since Steadfast was conceived (it celebrated the milestone anniversary last year) – what does Robert believe his greatest accomplishment to be? “If you’re going to say something for my epitaph, it would be, ‘He invented Steadfast’,” he says with a proud smile. 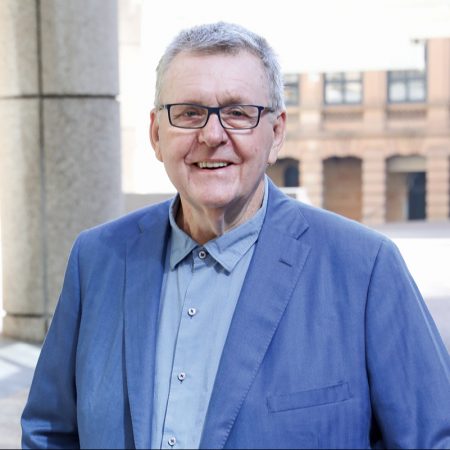