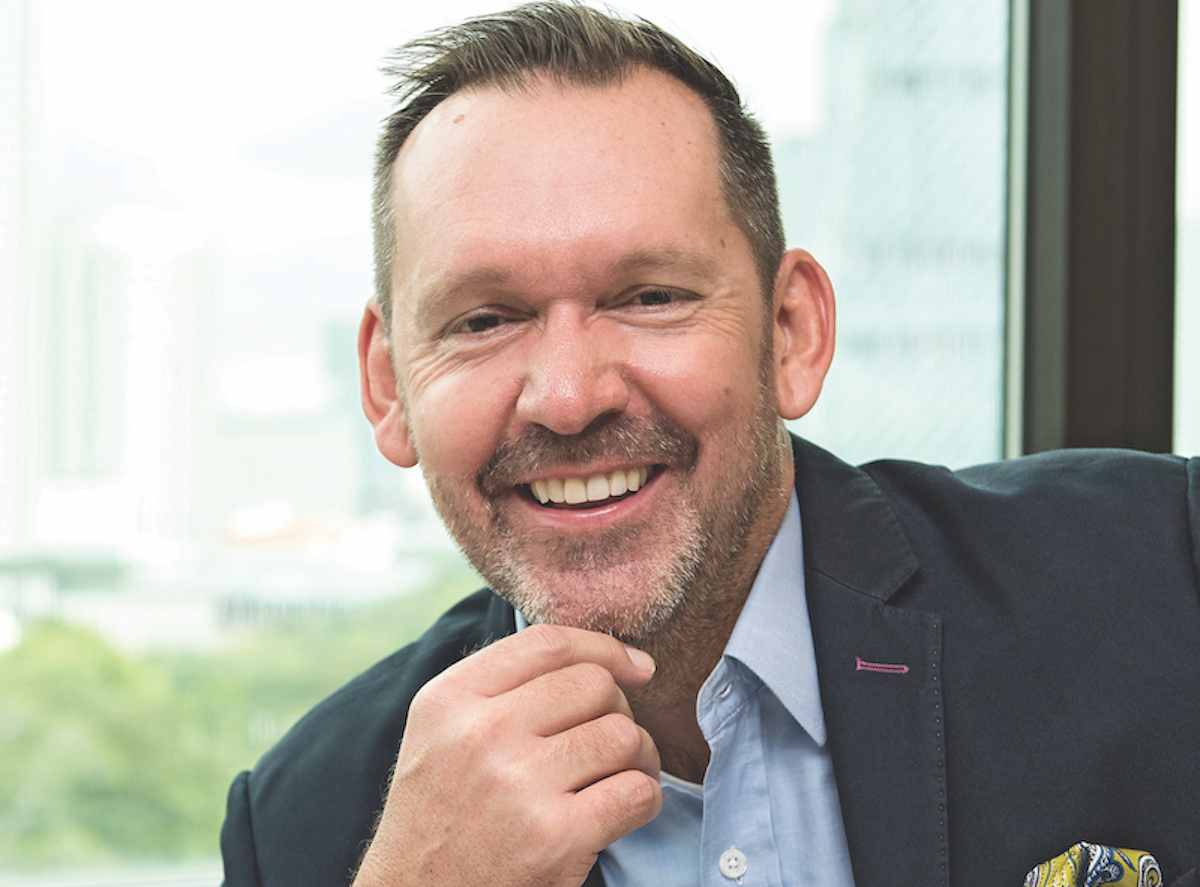 Scott Burnett didn’t always see himself in the business of human capital advisory and insurance brokerage. “I actually wanted to be a police officer,” he reveals. Searching for a way to do good by people, he thought the police force would be a natural fit.

He was twice unsuccessful in his attempts, though, and says the experience taught him that “failure is part of the road to success”. He adds, “Now, it’s hard for me to imagine being anything other than a business leader.” Having spent the greater part of the previous two decades with the multinational company, Scott’s resilience and perseverance has brought him to take on several leadership positions within. 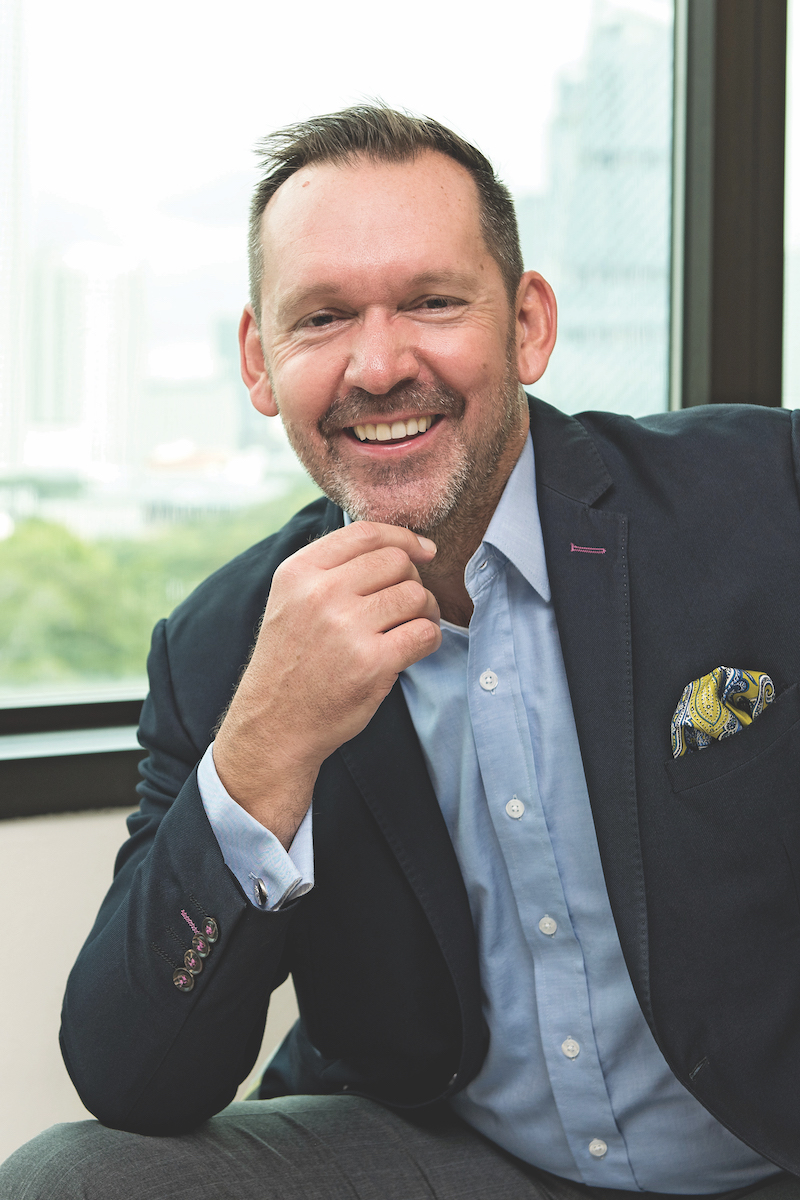 Formed by a merger of the Willis Group and Towers Watson in 2016, Willis Towers Watson is now one of the world’s largest risk management and insurance brokerage firms.

With the combined knowledge of the two businesses, the firm specialises in providing business leaders with “practical insights to manage risk and drive superior results” combined with strategic solutions for corporate risk and broking, human capital, and benefits and investment risk and reinsurance.

With locations in more than 140 countries and a workforce of 40,000, the firm’s history extends back almost 200 years, in which time it has been typified by its continual growth and broad client base.

That has included working with large corporates, from Cadbury to Kodak and Shell, while brokering insurance for projects as varied as the moon buggy and the Titanic (for which it helped settle a claim of US$1 million).

1995 – R. Watson and Sons consolidates with The Wyatt Company

Starting out as Director of Account Management in 1999 when the company was under the Watson Wyatt Worldwide name, Scott has witnessed the firm’s enormous growth in the past two decades. He briefly left the firm in the early 2000s to return in 2003, later being promoted to Managing Director in 2006 to oversee consulting operations across Texas, Oklahoma and Arkansas in the US.

In 2012, he became responsible for managing operations in South-East Asia, and was promoted to Head of Asia in 2016. In 2018, Scott’s role further expanded to include heading the Corporate Risk and Brokerage (CRB) business in the region. Having spent a fair chunk of his childhood in Asia, Scott’s familiarity with the region made him a natural fit for the role when the opportunity arose.

“The multinational clients we were serving in the US became increasingly aware that Asia was having a significant impact on their business’s global operations,” he tells The CEO Magazine. 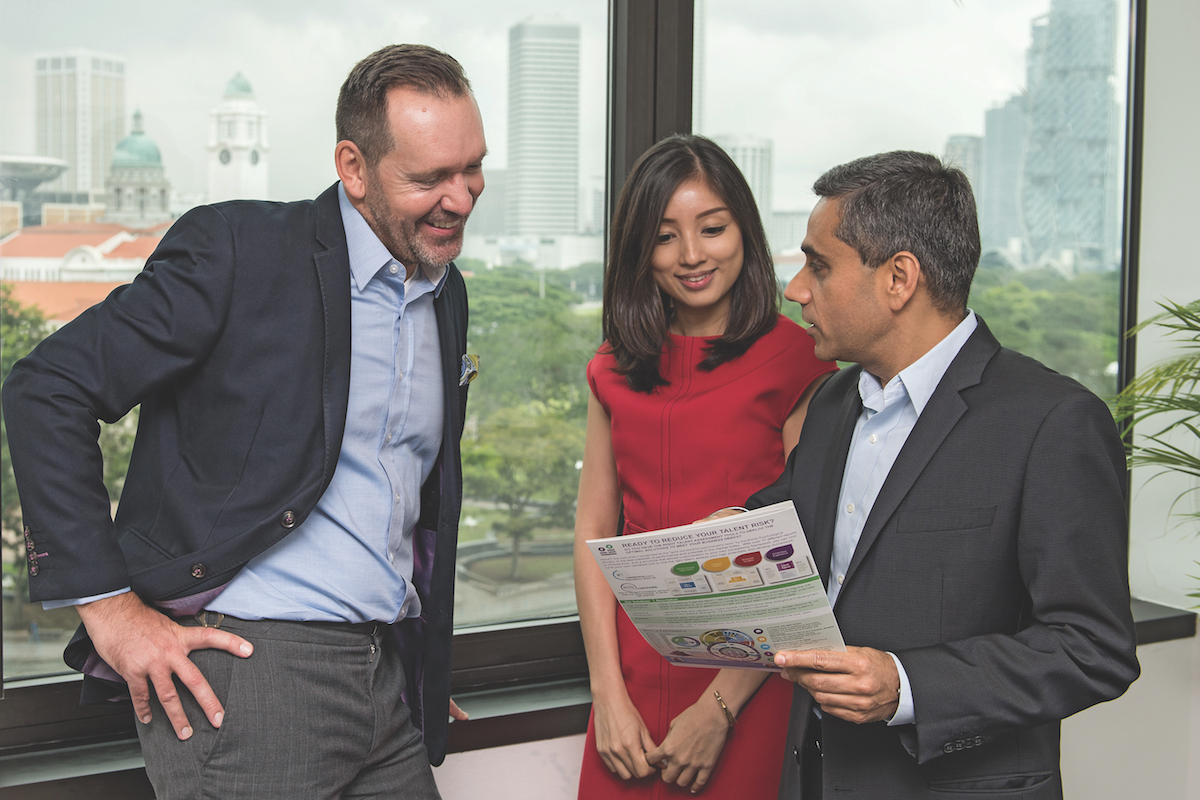 “I saw that in the five years prior to taking on this position. Given my familiarity with the region and the opportunities available – as well as my desire to get out of my comfort zone – I was excited to help make regional inroads for the firm.”

As soon as Scott took on the position, he sought to “break from the expectation of Asia being run as if it were an offshoot of the US operation”. He defined a clear path for the market, engaging with Asia’s challenges and growth opportunities and seeking the input of local leaders, to better understand the individual needs and challenges of clients. “This is a region that has its own story,” he says.

“This is a region that has its own story.”

“Leveraging that diversity will let others understand the operating model of the region.” That’s typified by Scott’s ‘Engage Asia for Asia’ motto, which he says means that he is “observant of every aspect of this business, strategising and investing so that I can empower the Asia leadership team”.

Scott hopes to ignite a vision of “collaboration without boundaries” to empower a high-performing team within the firm that values resilience and integrity as part of the process in achieving business results. He insists this is important as both his and the firm’s success is largely dependent on the success of others.

“I’m mindful to identify and prepare a strong assortment of talent and leadership who aren’t just capable of leading in Asia, but globally, too.”

That’s not just Scott’s personal stance. Willis Towers Watson prides itself on being agile in a global environment to meet the needs of every client. To achieve that, it calls on the expertise of a diverse array of regional leaders.

“At this firm, we emphasise our ability to seek advice from a wide range of colleagues across a large geographical reach, to be there for clients in a way that most legacy firms cannot. We can provide a service in a particular country that is specialised and serve those clients the way they would like to be served.”

Indeed, the scope and range of skills behind Willis Towers Watson speak to what the firm can offer its clients. With a broad enterprise in financial, human capital and technological knowledge under its employ, Scott believes the firm is uniquely different from its competitors. 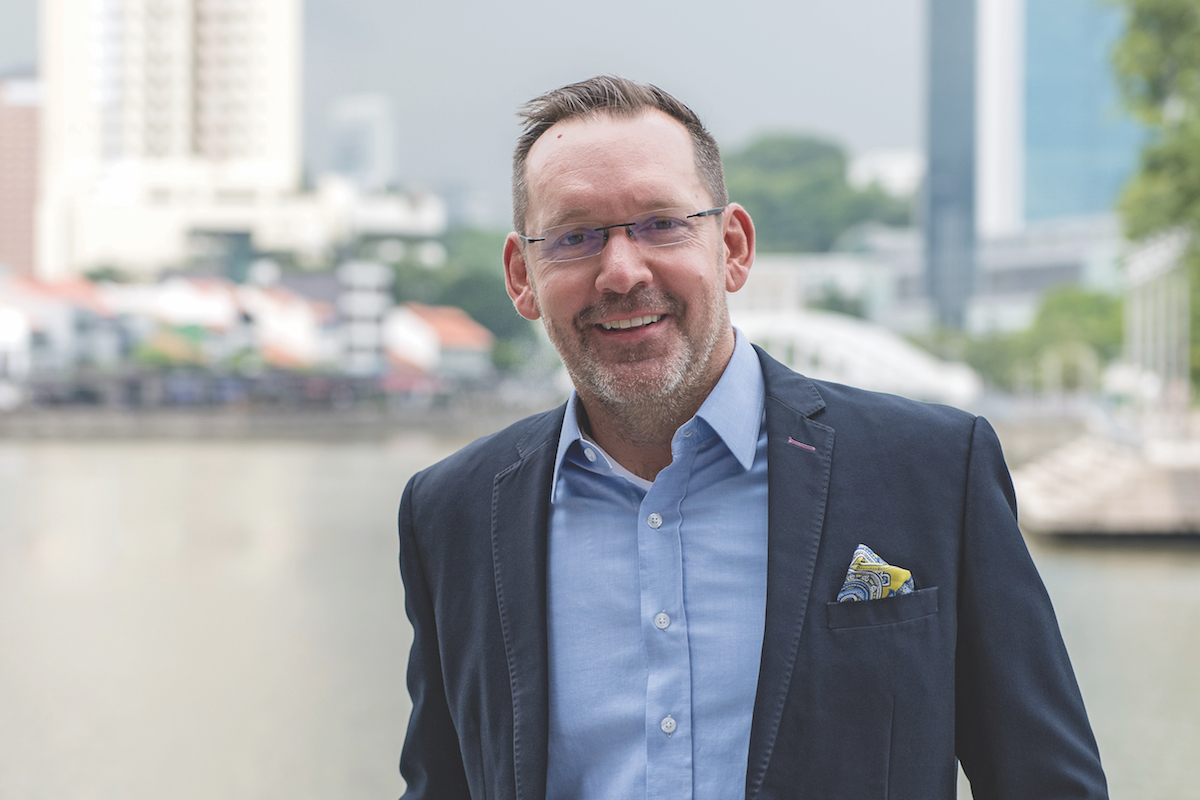 “Increasingly, insurance has become commoditised with decreasing premium pools, while advisory around it has grown in importance. Clients need more than just insurance management, they need partners who can help analyse risk and hopefully identify emerging or unidentifiable sources of risk to build a resilient organisational culture and mindset for businesses.”

As part of that strategy, Scott says the firm is reinventing and modernising its approach to the industry as technology progresses. This includes assessing risks to cybersecurity and understanding the future of work in considering technology disruption in the industry.

“That requires a lot of different schools of knowledge. I realise that when I talk to clients,” he says. “But if we have the expertise, which we are working towards, then we should be able to understand the complexities and dynamics of the risks for our clients.”

“We have a historically deep and rich human capital business of more than 100 years. That longevity has been because of our recognition that clients are the primary partners in our success.

“We have customers who have been with this business since its beginning; it’s important that people know that clients are and always will be at the heart of everything we do.” 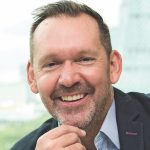