A Wealth of Expertise: Will Hamilton 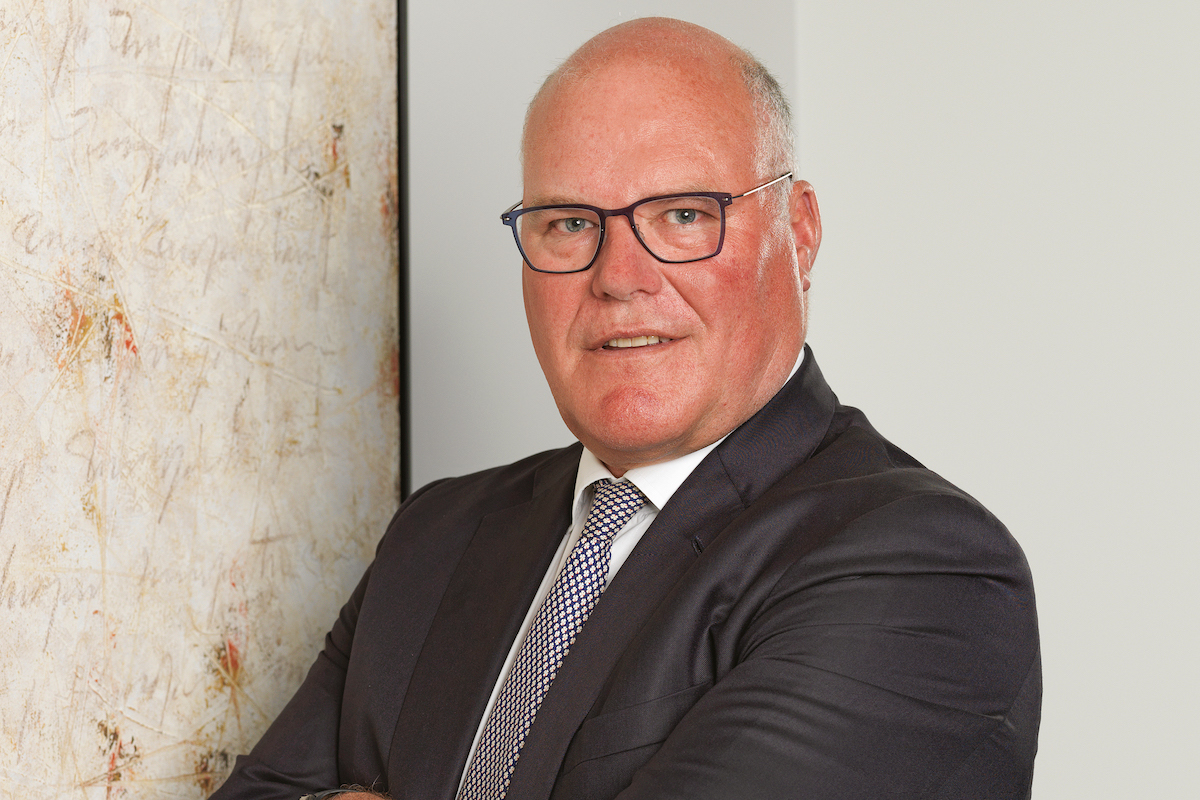 The team at Hamilton Wealth Partners (HWP) knows that it can’t be everything to everyone and it’s this understanding that has been the secret to much of its success. “We’re very good at what we do because we’re very good at what we don’t do,” says Managing Partner Will Hamilton. So don’t approach the Melbourne-based business if it’s a financial planner you’re looking for. If, however, you need a wealth manager, then HWP is one of the best in the country.

“We do one thing and we do it well,” he continues. Will, who has more than 35 years’ experience in the financial industry both in Australia and abroad, co-founded the private wealth management firm in 2013. Serving high-net-worth individuals and families, as well as not-for-profit institutions, HWP has quickly grown into a leading name in the sector: in 2021, for the fifth consecutive year, it was named one of Barron’s (in association with The Australian) Top 100 Advisors in Australia.

Will’s extensive industry expertise, acquired during nearly a decade with Deutsche Bank and another five years with Goldman Sachs JBWere, has no doubt played a leading role in the firm’s rapid growth. Yet, he also attributes much credit to what he calls “the HWP way”. “We’ve built an incredibly strong culture based on client experience and we’ve always led through this,” he explains.

“More than what we do, it’s why we do it, and that’s something everyone can identify with.” Certain touches, such as ensuring the phone is answered before the fourth ring, are small but vital when interacting with the HNW client base. Other client-focused initiatives, however, have come from harnessing technology; something Will explains has been a priority in the business.

“We have made substantial investments over the past 18 months. Our technology is just as good as anyone in the market.” While this has resulted in important behind-the-scenes innovations that are invisible to clients, like the framework that allows Will and his team to “rebalance portfolios at the push of a button”, there are also client-facing products that have been developed, such as an app that allows clients to easily view and track their assets, called My Prosperity.

We construct portfolios that, in tough times, bend but don’t break.

“It’s a whole wealth proposition,” he says. Users input their houses, their investments, store their wills and their property deeds for a comprehensive global overview of their wealth. Crucially, they also retain total control over what information HWP has visibility of. Will estimates that around 60 per cent of its clients are currently using My Prosperity and so far, the feedback has been encouraging.

“It gives people a balance sheet and they love it,” he says. During the early days of the business, when strategic plans were still being drawn up and SWOT analysis carried out, digitalisation was seen as a threat to the industry, Will recalls. “It’s interesting to see how far we’ve come and so quickly in overcoming the things that we had identified as threats and turning them around to our advantage,” he says.

Nowhere is this more evident than with the company’s latest launch, a platform called HWP Invest. By embracing technology in this manner, it has opened itself up to a new channel of business: retail, or entry-level, investors. With a minimum investment of $10,000, prospective clients can easily set up an account and then select one of four portfolio options for HWP to manage. Will has called it an “exciting step for the firm”. It’s also a move that eliminates what had become a pain point for the business. 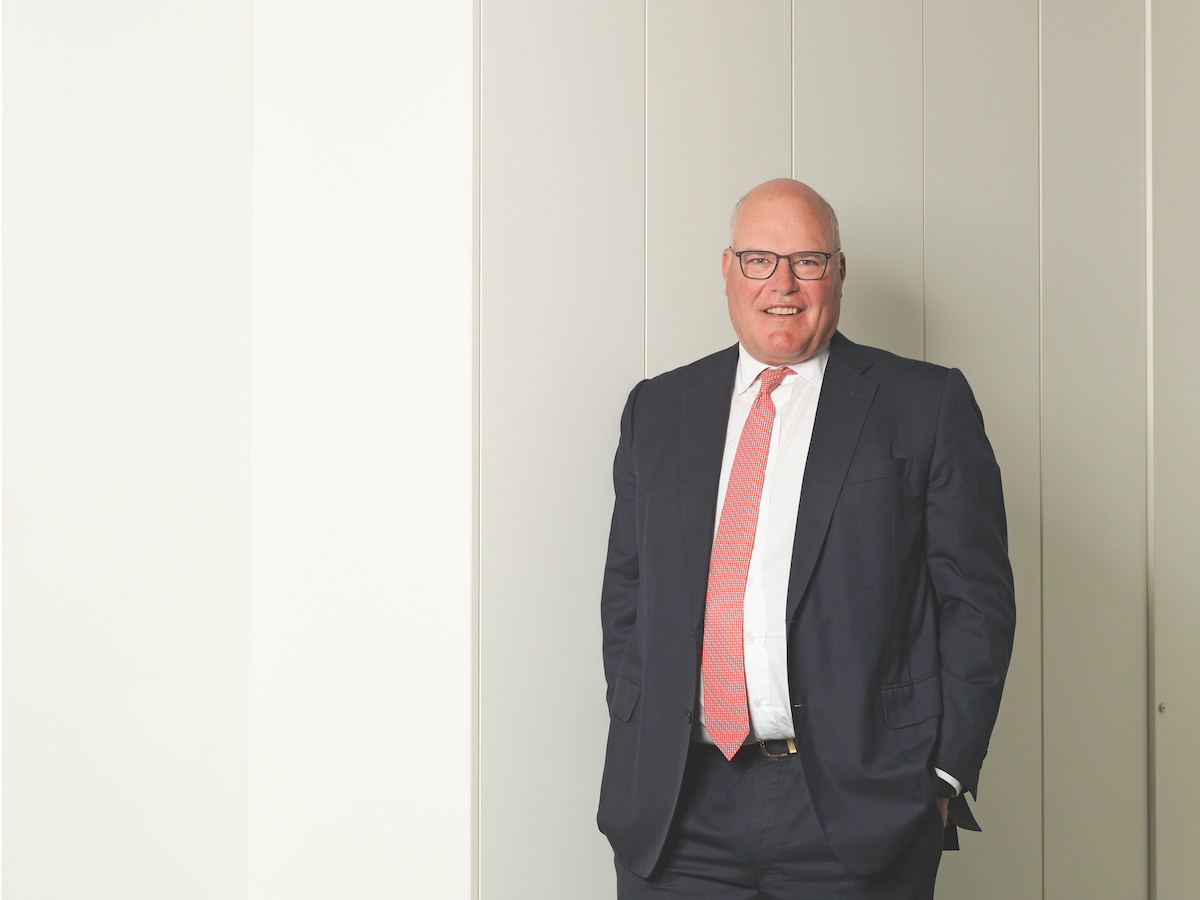 “We look after sophisticated investors and successful families and, while we don’t want to dilute this core, many of our clients were recommending our services to their close contacts who we haven’t been able to cater to because they may not have met our firm’s minimum requirements,” he says. Not only is the company now able to reach new clients, but it’s also strengthening relationships with its existing clients.

After all, this commitment to providing irreproachable wealth management is what has made HWP such a sure bet in the market. “We stress to people that there will be no surprises,” Will says. “We construct portfolios that, in tough times, bend but don’t break.” 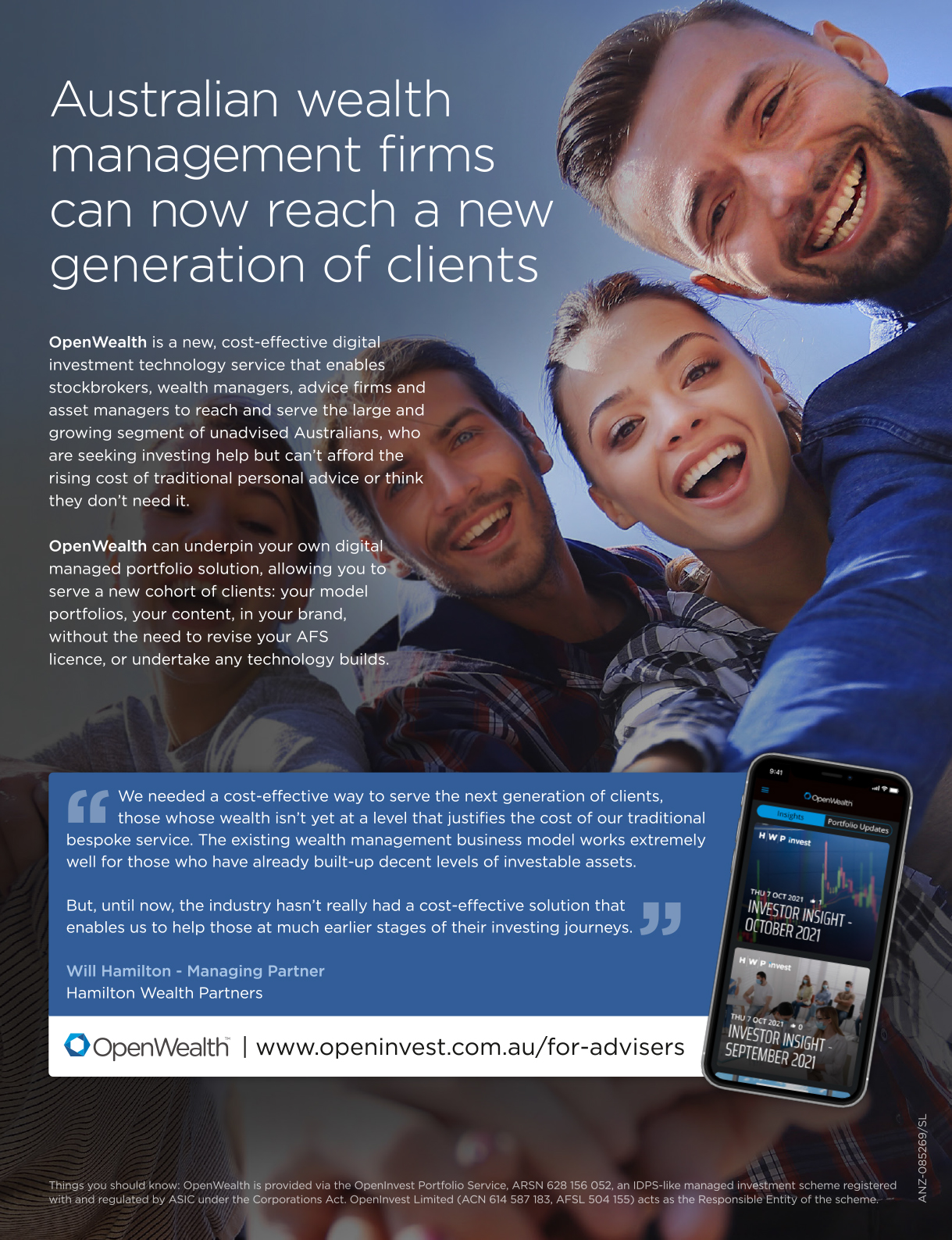