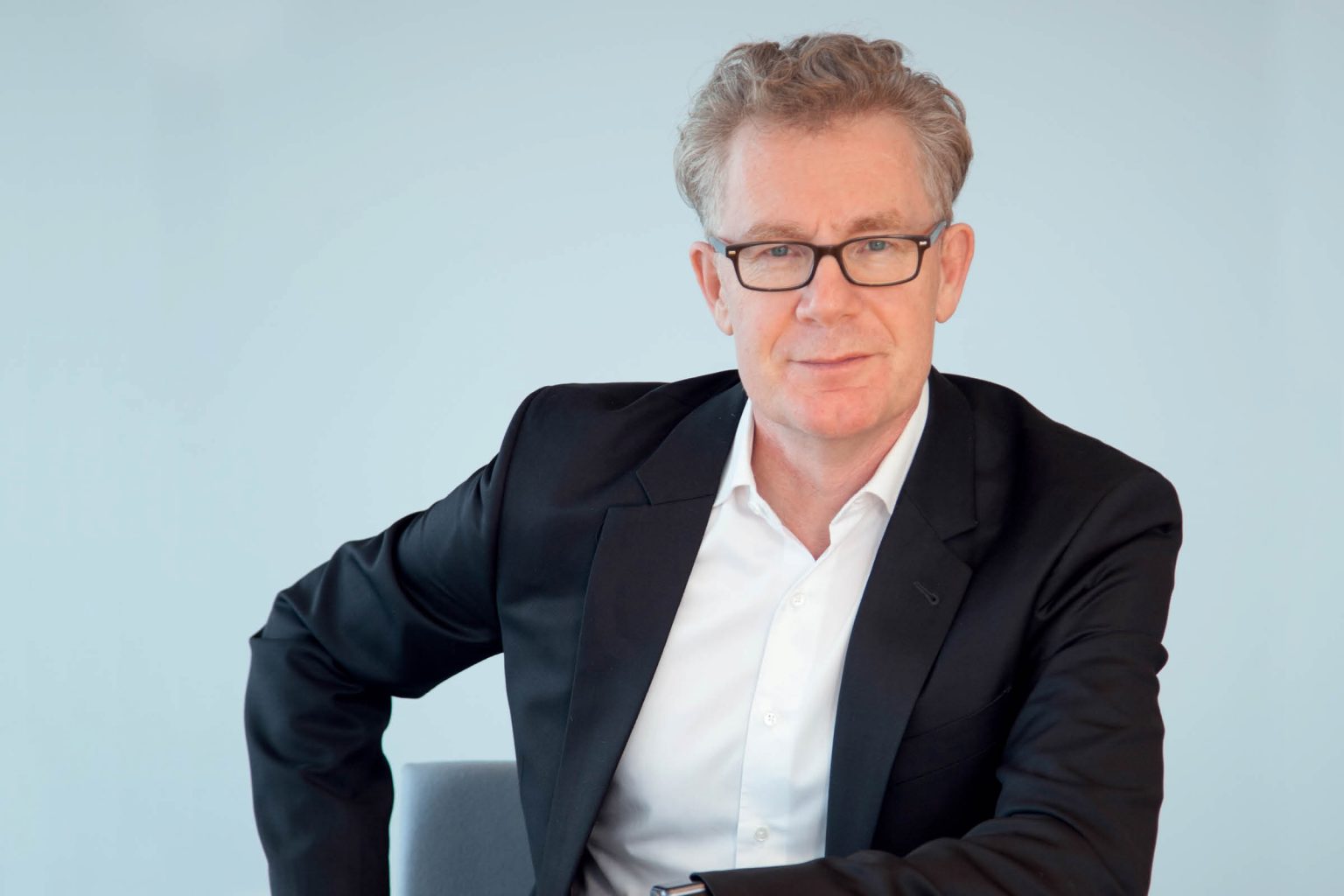 Ten days after The CEO Magazine spoke to Xavier Durand, CEO of Coface, the continent – and much of the world – went into lockdown in an attempt to stop the spread of COVID-19, the virus that has eclipsed every other significant event that 2020 has already thrown at us. But Xavier remains every inch the composed executive as he discusses an extraordinary start to the year. “It has been endless,” he says. 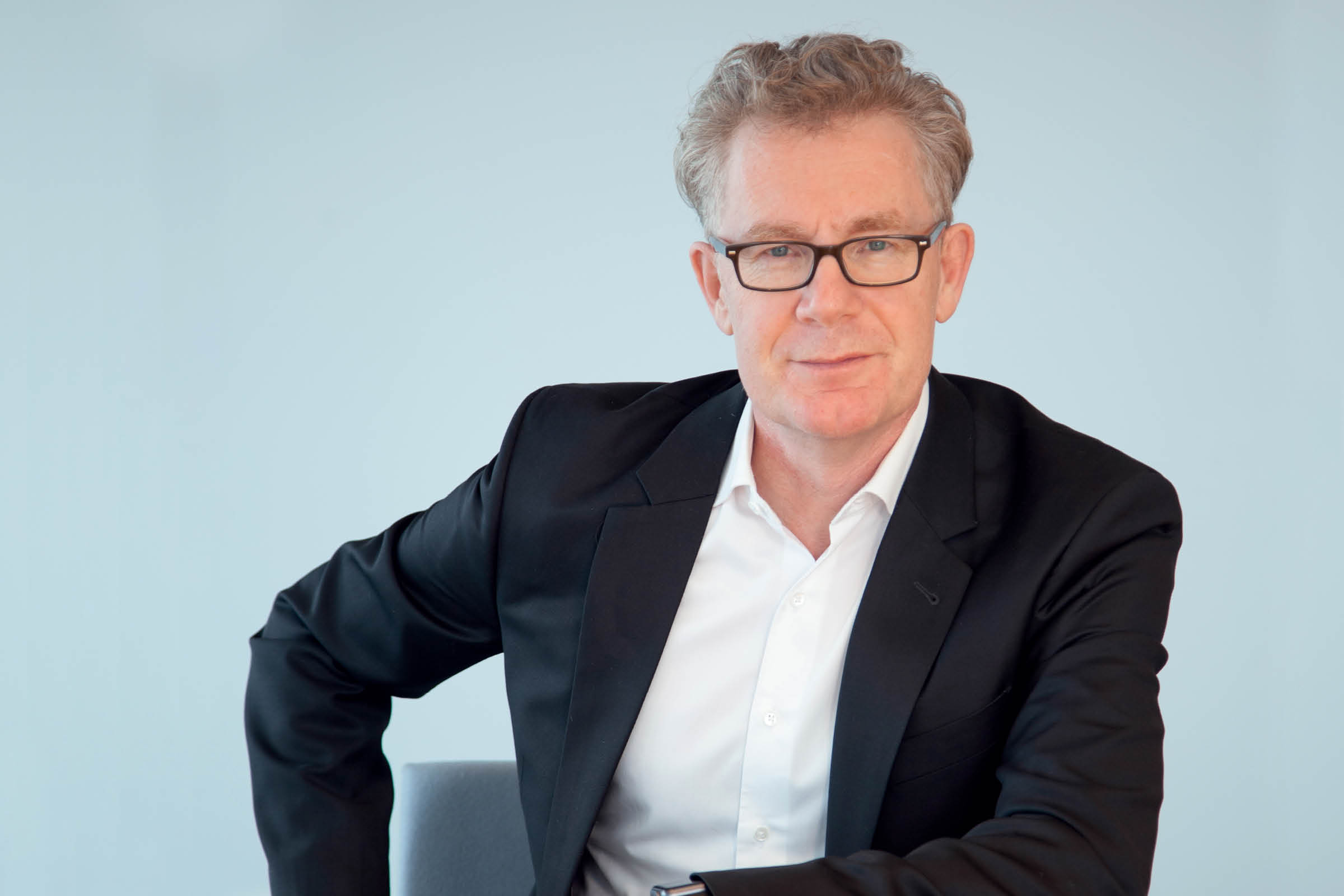 “But nobody knows better than we do how to manage this.” After all, as a credit insurer and risk manager; making sense of uncertainty has been the company’s raison d’être since its foundation in 1946.

“Every time there’s an event like this, it creates more demand for our product,” he continues. “It reinforces the value of the technology, the knowledge and the efforts that we make to respond to them.”

For the 50,000 corporations in 100 countries that make up its client base, Coface acts as their safety net. “We are a company that allows other companies to trade,” Xavier explains.

Currently, about €540 billion worth of its clients’ credit exposure is insured, which in turn facilitates more than US$3 trillion of trading. “The number of companies that we provide coverage for is 3.5 million in 200 countries at any point in time,” he explains.

These dazzling figures are made possible by a state-ofthe-art technology infrastructure that includes a database of 70 million companies maintained in 50 different countries. “We have a lot of data management, analytics, systems and processes,” he explains.

If you can’t forecast it, you have to be extremely agile to react to it. That’s the notion at the heart of what we do.

“Technology is about automating decisions, improving scores and predicting our client behaviour. It is about developing better insights into the evolution of risk and simulating how things react And in this world where global economies are becoming increasingly unpredictable, technology is a tool that gives the organisation a head start.

“If you can’t forecast it, you have to be extremely agile to react to it. That’s the notion at the heart of what we do.”

Having spent his career running financial institutions in over 30 countries – from Turkey to Thailand, Korea and now his native France – Xavier knows his industry inside out.

But, while he now heads up a data-driven risk company, he finds that other aspects of the business command much of his attention. “I should be doing numbers, and I do,” he grins. “But I also do a lot of people and culture.”

In fact, since he was appointed to the role in 2016, changing the culture of the business has been a priority, as reflected in his initial four-year business strategy that has just come to completion.

Christened ‘Fit to Win’, this plan involved turning around an organisation blessed with heritage but lacking modern management, technology and culture.

“It was about becoming fit in order to prove we could win in our key markets, France and Germany, where we had been losing market share. We had to prove that we could improve our risk management, our client service, our technology and our growth geography,” he explains. 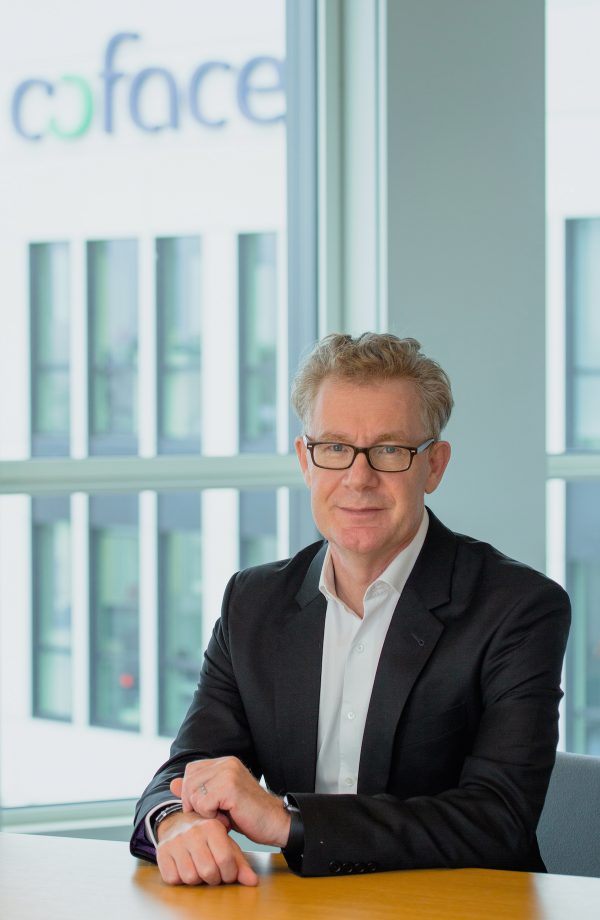 The results are now in. “We have beaten every target that we set for ourselves,” he says. And saved a lot of money, every cent of which has been reinvested into the business.

Now attention has turned to the follow-up strategy, which was unveiled in February this year.

Called ‘Build to Lead’, Xavier explains that it expands, broadens and deepens the prior plan. “We’ve proven we can win, and we now want to lead,” he says.

“It’s about being seen as the people with the best expertise, knowledge, service and technology. We will continue to invest in people, in culture, in technology, processes, systems and data in order to continually stay ahead of the curve and use all the tools that the world now makes available to be better at what we do.”

Every day at Coface, its people across 50 countries make 10,000 risk assessment and credit insurance decisions for businesses in 200 markets.

The time taken to make those decisions has been slashed during Xavier’s tenure, dropping from 3.6 to 0.9 days.

He uses these figures to demonstrate exactly what the company’s mission is – serving clients. “If you’re one of our clients, you want to be able to talk to experts all over the world who have deep knowledge about the people and the markets you’re trading with. You need answers and you need them as quickly as possible,” he explains.

Its clients, which include some of the biggest companies in the world, rely on his team for a level of expertise that transcends geographical borders. Assuring that knowledge, however, is only possible if the internal culture is aligned and collaboration is promoted.

“We have a strong, common culture where people can trust each other to make decisions on their behalf,” he explains. “The culture is not just a concept, it’s also a way of being and it’s a differentiating advantage in this business.”

This frontline role in trade means Xavier is more aware than most just how much the world is changing; an anecdote he particularly favours is how he didn’t have a laptop when he started his career, and today he doesn’t have one either since he runs the company using his smartphone.

“Technology is constantly improving. The fintech world is creating new processes and it is our job to take these innovations and incorporate them in what we do,” he says.

“These tools allow us to push the frontiers of risk management and to achieve things that, in the past, people thought were impossible. We’re able to connect people in different cultures and different languages in ways that were impossible before.”

But if one thing hasn’t changed, it’s the notion of risk itself. “Nobody was able to predict the coronavirus outbreak any better this year than 20 years ago,” he reasons.

“We’re still facing uncertainty in the world. In a way, everything’s changed, and nothing’s changed at all.” Risk may be inherent in everything we do but, as Xavier reminds us, where Coface creates value is through allowing people to be comfortable with it. “It’s our role,” he says. “We’re on a constant quest to push back the risk frontier.” 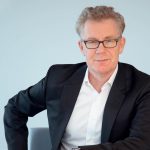