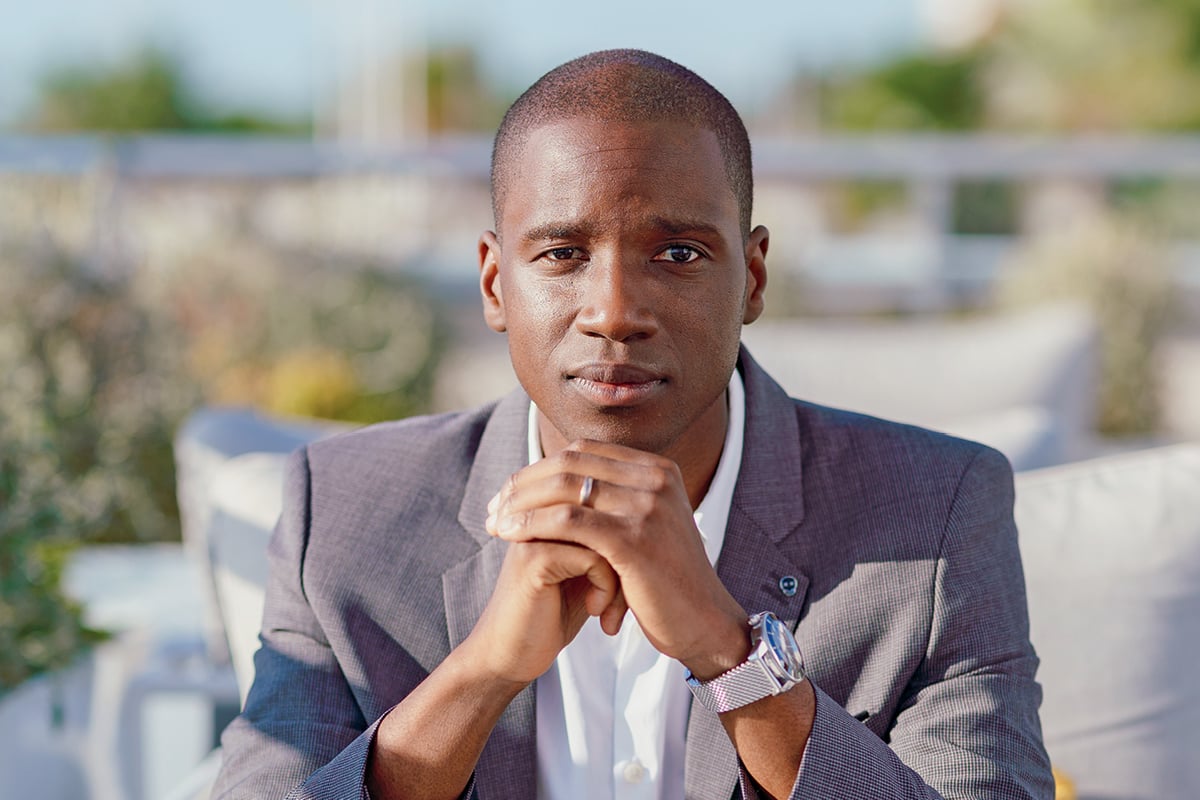 Though it’s hardly a secret that new currencies such as Bitcoin have their fair share of detractors – most notably investment icon Warren Buffett who famously quipped: “I don’t own any cryptocurrency and I never will” – scepticism is par for the course for something so new.

Nor is it any wonder, considering the potential Bitcoin has to change the foundations of our financial systems, says digital asset specialist Xolali Zigah. As he reminds us, it wasn’t that long ago that people said the internet was a place for the edges of society – the same sentiments that have more recently been uttered about Bitcoin and crypto coins.

“Ridicule is followed by anger and fear and finally acceptance,” he explains. The founder of part-visionary investment fund, parteducational platform Cash Angel has made alternate investments his business. And that means he understands them from all angles.

“Yes, there are disadvantages,” Xolali acknowledges. “Because they are totally confidential, you’re responsible for all your actions.” The same as having hard cash in your pocket, there’s no authority acting as a safety net in case of theft or accidentally sending a transaction to the wrong account.

But this decentralised nature is completely intentional and the reason why the Bitcoin code was first written by the mysterious Satoshi Nakamoto in 2009. And, in uncertain times like these, that can prove to be worth its weight in gold.

“The only backing that fiat, or government-issued, currencies have today is the trust that people place in them to continue to uphold their value,” he explains.

But as nations approach a financial crisis following COVID-19, a repeat of 2008’s quantitative easing measures are causing digitally savvy investors such as Xolali to be wary of the hyperinflation they fear may follow.

“Bitcoin was actually designed for the kind of crisis we are facing today because it’s the money of the people,” he says. “It’s meant to counter potentially negative actions of the central banks.”

The only backing that fiat, or government-issued, currencies have today is the trust that people place in them to continue to uphold their value.

The appeal to those who buy cryptocurrency is that you can’t just print more and risk diluting its value. There is a finite supply: since the beginning, it has been made clear exactly how many bitcoins will ever be ‘mined’ (21 million, if you’re curious). 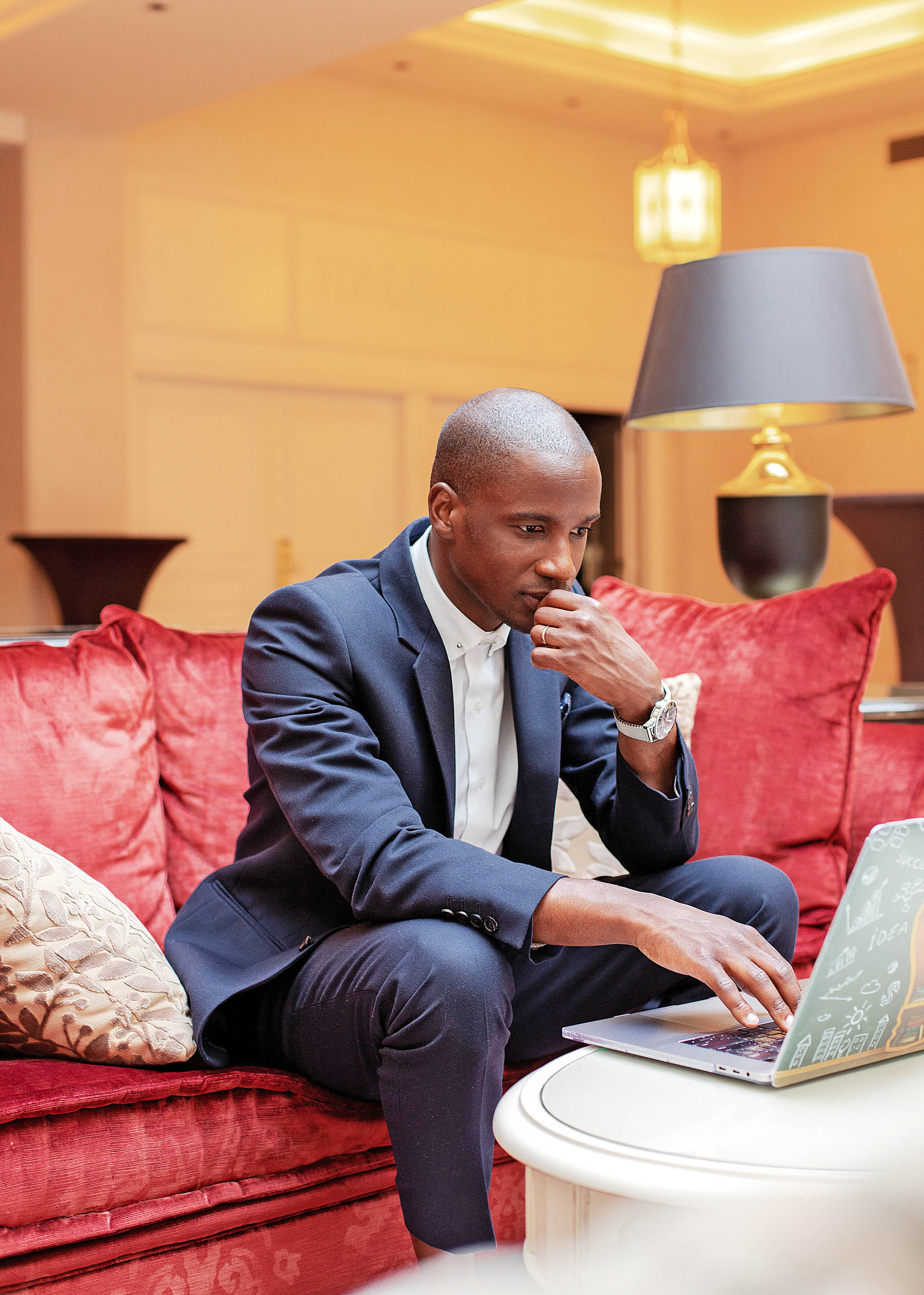 There’s also the fact that, with decentralised currencies, the financial institutions are cut out of every transaction. “We live in a world controlled by a system that the banks have designed,” Xolali explains.

“If you want to make a same-day transfer, your options are limited. If it’s a Saturday and you want to send someone some money for Sunday, it’s impossible.” By contrast, with cryptocurrency, no matter the time nor day, transfers can be executed all over the world. “Christmas, bank holidays, even at two in the morning,” he laughs.

Xolali spots plenty of opportunities to be had from a decentralised currency. “This is exactly what people are looking for,” he enthuses. “It’s much easier to raise funds in crypto compared to classical currencies, to send money abroad and to buy goods and services in countries around the world.”

Especially when you consider that millions of people in developing nations don’t have access to a bank account.

“But they do have cell phones, which allows them to buy and spend digital currency,” he says.

More than just invest other people’s money, Xolali speaks from personal experience. After soaking up all he could about this new financial system, he made his first bitcoin purchase in 2015.

“Along with gold and silver, the big winners of this crisis will be Bitcoin and other cryptocurrencies,” he predicts. “They store value and act as a safe haven in difficult times.”