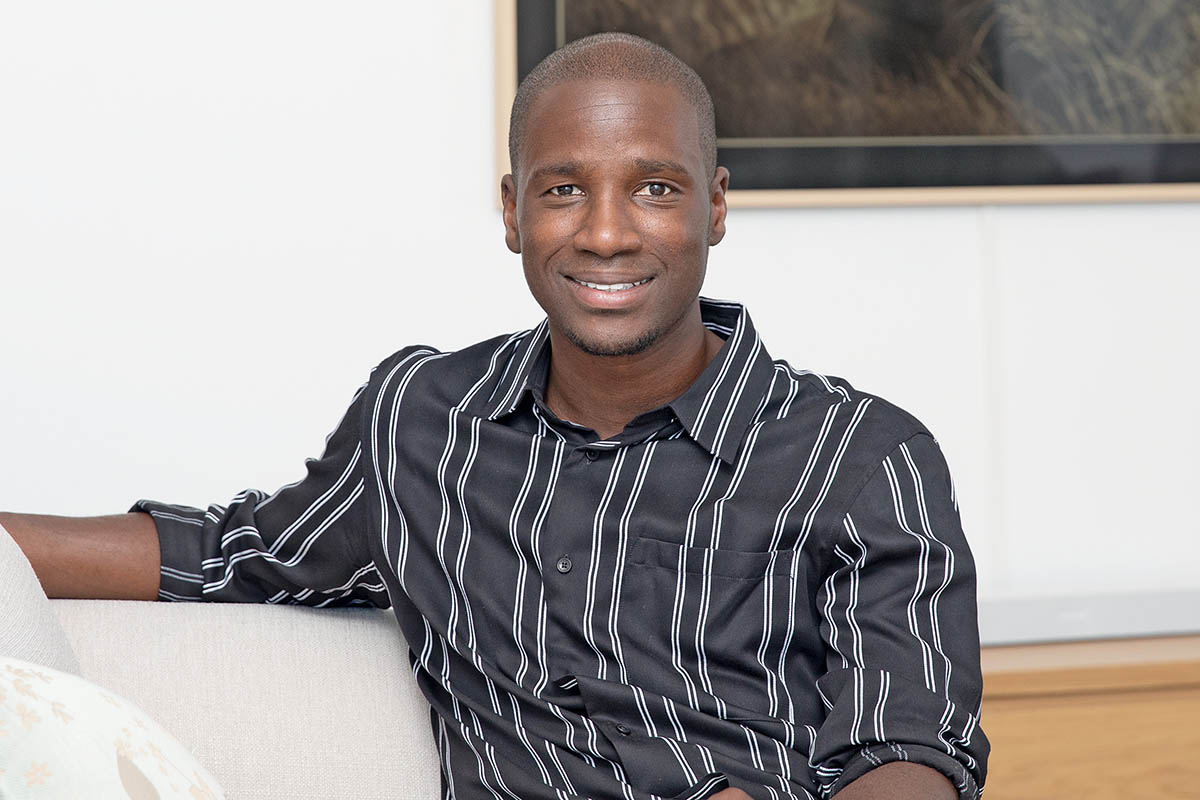 At the beginning of this year, Bitcoin guru Xolali Zigah took to the stage in Davos to present on cryptocurrencies at the 50th World Economic Forum, the annual invitation-only event attended by politicians, CEOs and other influential figures.

Soon after his appearance in Switzerland came an invitation to the Forbes Finance Council, an organisation for select senior-level financial services executives and leaders. It’s been a busy four years for the French alternate investment expert since he founded Cash Angel in 2016.

In the past two years alone, Xolali has trained more than 1,085 investors and currently manages over US$29 million (€24.5 million) of digital assets. However, his achievements are even more notable given that on his birthday in 2016 he received a phone call that would start the most challenging journey of his life so far: a multiple sclerosis (MS) diagnosis.

“The news came just as I made the decision to start my own company,” he recalls. “Suddenly, I couldn’t work anymore.” In his early 30s, having just proposed to his girlfriend (now wife – and CEO of Cash Angel – Corinne), he had everything ahead of him.

“My world collapsed,” he says. But the finance graduate from the Parisian suburbs has spent his life studying and watching others, and two lessons sustained him during the early days of his diagnosis.

Most people who are really successful have been through some difficult times in life, one way or another.

“Most people who are really successful have been through some difficult times in life, one way or another,” he says, not needing to explain that this was his. And being a long-time follower of American motivational coach Tony Robbins, Xolali resolved that, rather than view his diagnosis as a failure, he would see it as a lesson to help him become stronger.

As the chronic disease started to take hold, so did the fatigue and other symptoms associated with it. “I started to lose my sense of touch and also to lose weight,” he explains. Early cortisone shots brought little relief. So Xolali took matters into his own hands.

“I decided to focus on what works for me, which is my mindset, meditation, visualisation and nutrition,” he explains. “I cut out dairy and gluten and I concentrated on exercising, trying to do push-ups.”

At first, he couldn’t even place both hands on the floor. Within a few months, however, his attitude and determination started to yield results; his physical condition improved and he finally dared to believe that he and Corinne would enjoy a wedding dance during their 2017 nuptials. 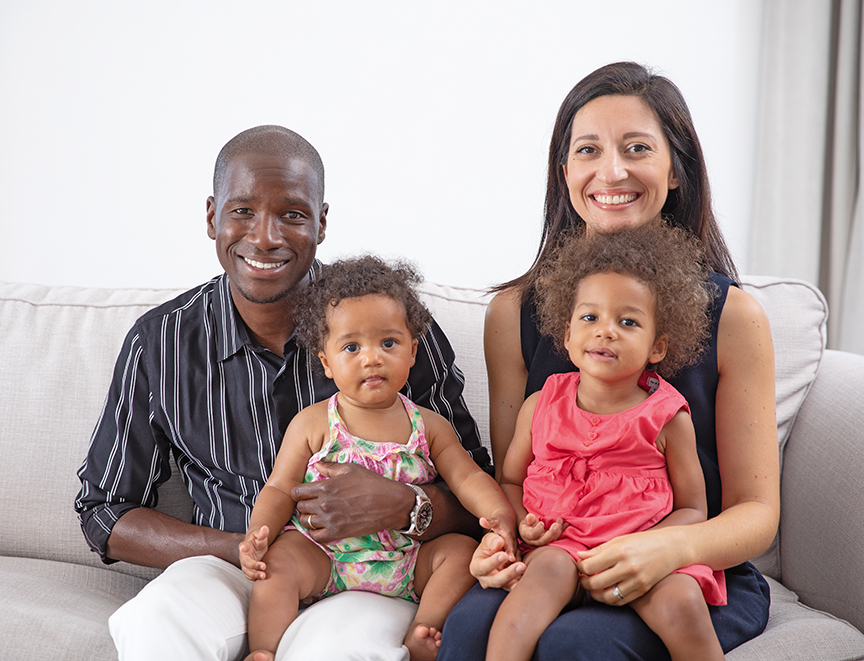 At the same time, he was able to start monetising the cryptocurrency with online coaching programs he had been working on in the background, even during his career in corporate finance.

“People were following my investment advice or watching the videos on the internet that I had been recording,” he says. Originally, the 12-month course on Bitcoin and other cryptocurrencies had a price tag in the hundreds of euros.

Soon after, another zero was added to the price tag. The biggest leap, however, came when Xolali realised that the ingrained skills from his childhood offered a unique value-add to his product and service.

“I’ve always been very good when it comes to observing people,” he explains. “And when you combine this with finance, it means you have a high sense of observation of where money will go.”

The entry price of his program rose to €100,000 – but with it came a promise: to double investment over a year through asset management and personal investment coaching, notably teaching participants how to leverage the volatility of cryptocurrency while paying attention to the inherent risks.

Now calling the French Riviera home, Xolali continues to lead a business that currently encompasses education, investment, conferences and philanthropy. But he also understands the importance of perspective, especially as he manages life with MS.

“And that’s why today we have 100 per cent satisfaction from all our clients. Our level of commitment is really high,” he smiles.