Xolali Zigah knew that there was something about Bitcoin long before most. “I had been focused for a while on finding a new opportunity, something that would change how we manage the world’s money,” he tells The CEO Magazine. 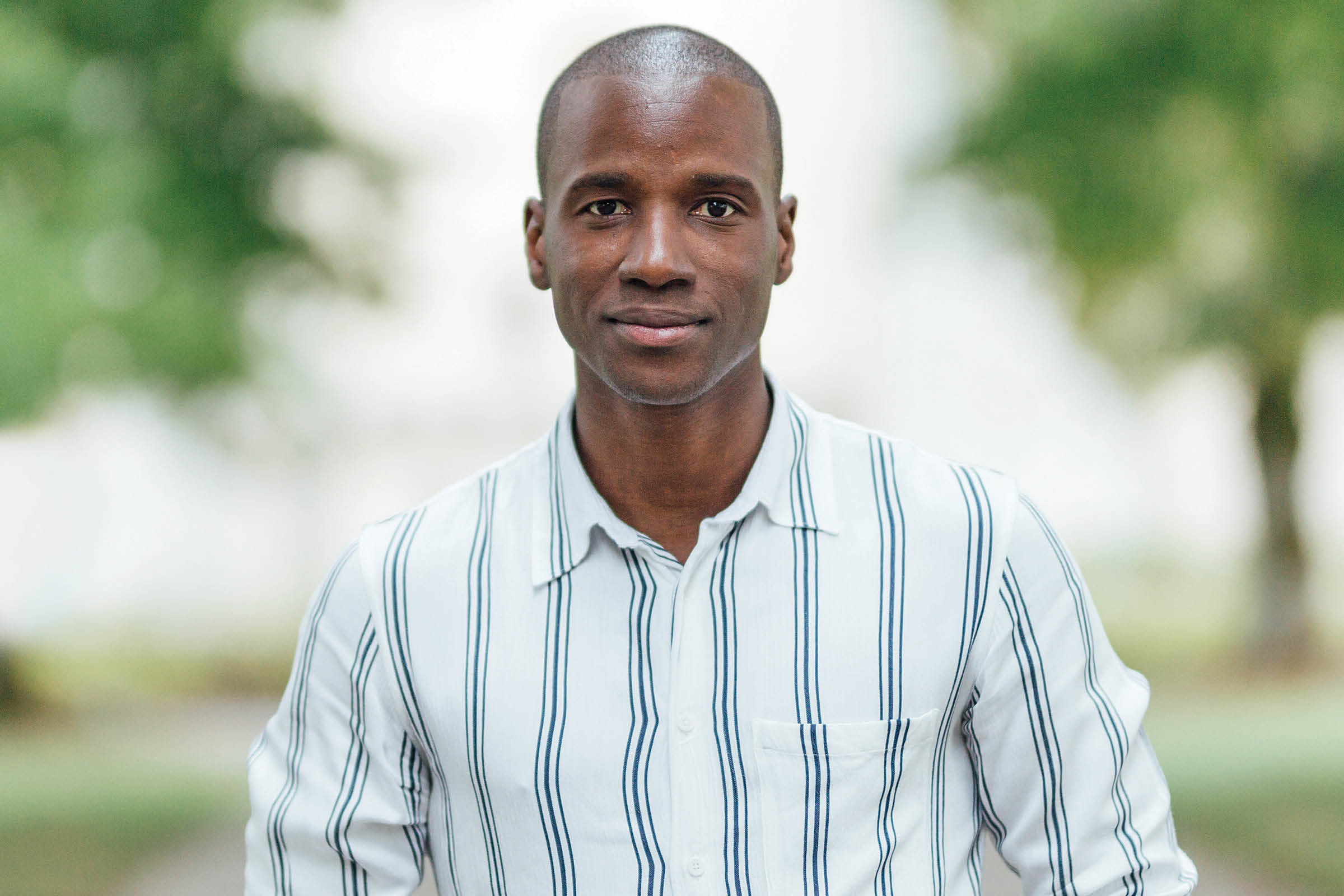 The year was 2011 and the cryptocurrency was, Xolali enthuses, “the investment I was looking for because it had the potential to transform how we exchanged value with each other”.

After patiently watching the burgeoning alternative currency from the sidelines, Xolali made his first investment in 2014. “I had studied Bitcoin so much that I was certain it would soar in the future, that it would become something everyone would be talking about,” he explains.

Harnessing his in-depth knowledge of the topic, he started to write online articles and publish videos on YouTube. “I wanted to help people understand how revolutionary technology works, how they can invest and how the trading in this field works,” he says.

Building an income-generating platform for online courses was a natural progression. By early 2017, Xolali had become something of a reference point for the subject in France.

“There was a real rush to the market; the value of the currency had multiplied by 20 over just 12 months and governments were becoming focused on regulation,” he recalls.

His company, Cash Angel, was born and today, he is a ‘visionary investment specialist’, part-educator, part-portfolio manager and part-business angel. Growing up as one of four boys in Paris’s infamous banlieues (suburbs), he knows that his life could have easily taken another direction.

“Where I’m from, it was pretty normal to drop out of school,” he explains. Xolali, however, had a teacher for a father. “He understood that when you grow up in an area like we did, you needed to be more focused and more disciplined. And that’s why he pushed us to follow the education system.” 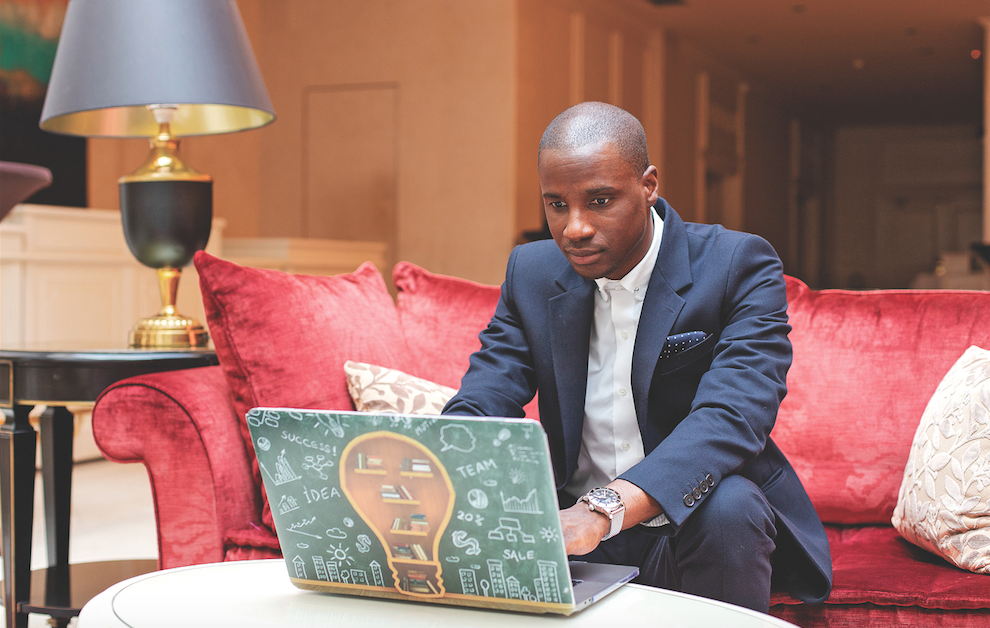 After school, when many of his friends would stay out on the football pitch, the Zigah boys were all at home. “I was the artist of the family,” Xolali smiles. “I loved the sound of music.” This interest would be the unlikely catalyst for a career in finance.

“I wanted to learn to play the piano, but we couldn’t afford piano lessons,” he says. “I decided to find a way to earn enough money to buy a piano myself but, along the way, I discovered that I was also passionate about the function of money and economics.”

Most investment decisions are made on emotion and I’ve developed the ability to anticipate people’s behaviour in that regard.

Master’s degrees in finance from schools in London and Paris followed “I graduated with every intention of becoming a stockbroker,” Xolali continues. But each interview was met with polite rejection. From then on, he vowed to follow his own path.

“I decided that I would achieve my goals on my own and to become an independent investor.” A second defining moment would follow in 2016 when, on his birthday, Xolali learned he had multiple sclerosis.

Choosing to focus on the recovery rather than the diagnosis, he pursued his business with a renewed focus, choosing to target high-value investors and generating €10.1 million of revenue in two years.

An unconventional path has led him to an unconventional investment product and, while acknowledging the importance of academic education, Xolali knows that he wouldn’t be where he is today if he hadn’t taught himself.

“I quickly learned that, if I was to reach my professional goals, I couldn’t rely on the theory taught in school. I needed to listen to people, read books and attend conferences to understand how everything works in real life,” he explains.

His studies laid the foundation, but Xolali has used his own initiative to build his business up. “In order to find the opportunities that I did, I was obliged to do it on my own. Nobody has shown me the way,” he continues.

And the shyness of his childhood spent on the sidelines has also shaped the businessman he is today. Calling himself a “diligent observer”, Xolali understands that investing is more than a numbers game.

“Most investment decisions are made on emotion and I’ve developed the ability to anticipate people’s behaviour in that regard.” And that’s something no amount of studying textbooks or attending tutorials could have taught him. 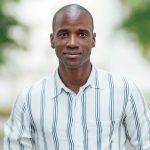