For the love of food: Alain Decesse 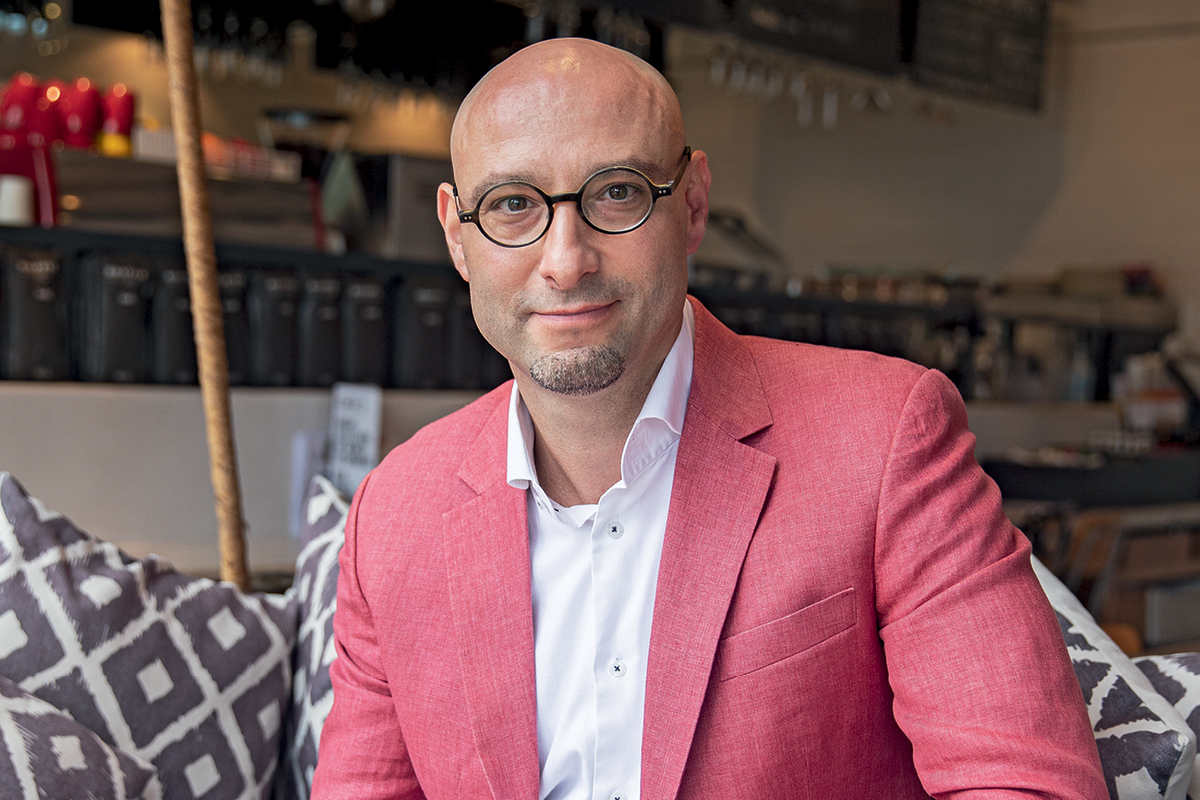 Being from France, Alain Decesse has grown up with a love of food. He calls it “a passion, a lifestyle”, rather than just fuel for the body. “My grandparents are from the Champagne region,” he says.

“Our usual Sunday lunch would start with a few nibbles and a glass of Champagne followed by hors d’oeuvre, charcuterie, a roast chicken, beef or lamb, before moving toward a green salad with a selection of cheese and dessert. It was three to four hours of feasting with plenty of conversation and laughter.”

It’s not surprising, then, that Alain is now CEO of Classified Group, a collection of neighbourhood cafe–workspaces that serves modern comfort food, coffee and wine. The CEO Magazine speaks to him about his journey into the restaurant industry, leadership and working in a cross-cultural environment.

Tell us a little bit about your background and what led you to become CEO of Classified Group?
If you had asked me 30 years ago if I aspired to be the CEO of a group of restaurants here in Hong Kong, the answer would have been hell no! But when I was 16, I knew that working in hospitality was what I wanted to do. My passion for food goes as far back as I can remember.

Graduating from catering school in Paris was a natural step for starting in this industry. After graduation, I worked in a few hotels before moving to London in 1994, where I began as a bar back. I became bar manager four years later, which led me to then become F&B director of Hush, a restaurant that has become an institution. With the owners of Hush, Geoffrey Moore and Jamie Barber, we expanded the business with new and existing concepts. It was a really exciting eight years in my career abroad.

In 2009, an opportunity came to me via a headhunting company for an Operation Director role in Hong Kong. A couple of phone calls and a few days of interviews later at The Pawn (restaurant) – and the rest is history.

How do you adjust working cross-culturally, and how has it influenced the way you lead?
We are a people business. To operate a bar, restaurant, cafe or club, we need a team of people. We are all working together to welcome and serve thousands of customers every day, so understanding the culture is key to a smooth operation.

In my opinion, the best way to deal with cultural differences with employees is to continually engage with them, provide them with a detailed training program and various external courses to further enhance their knowledge and share your visions and your goals.

I believe in giving your employees the right of sharing their opinion and always keeping your door open. Also, spending the majority of your time visiting your restaurants, meeting your staff and socialising with your guests. This way, you will build strong bridges of trust, which is the key to any relationship. 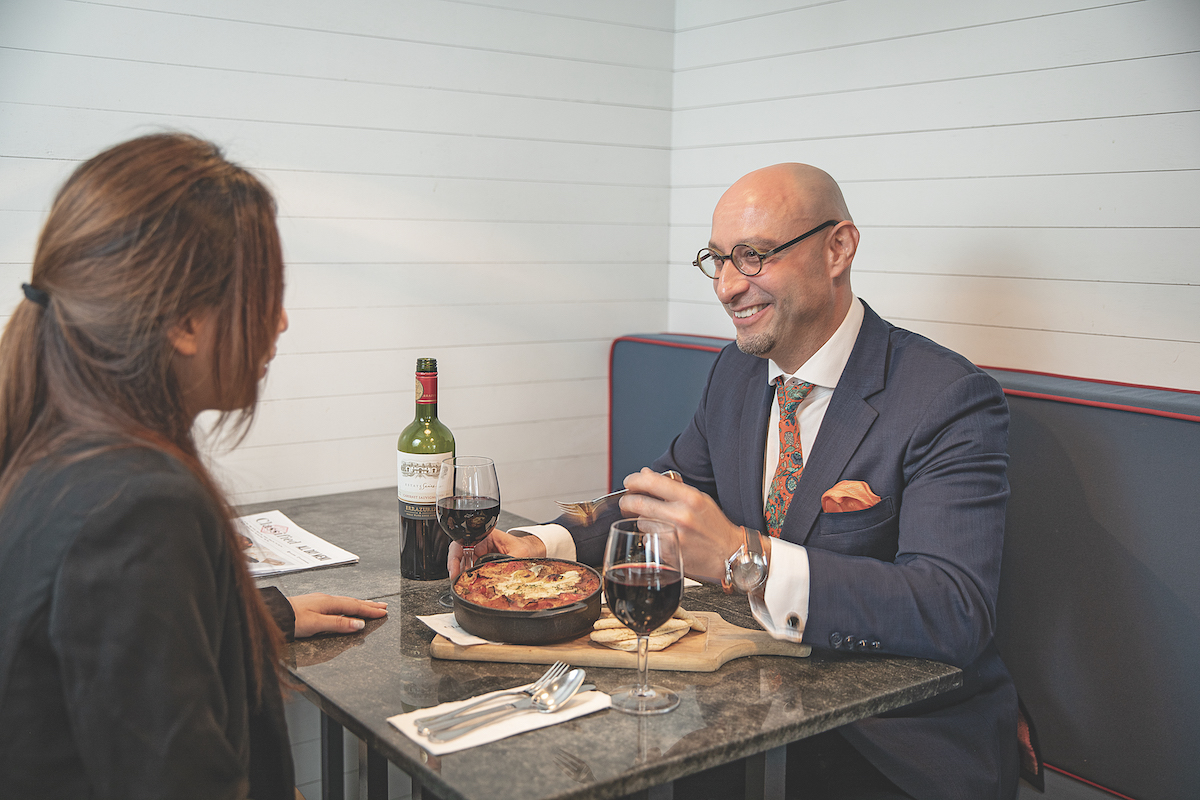 How has the company evolved since you joined?
I joined the group in 2010, when it consisted of four concepts and five outlets (The Press Room, The Pawn, SML, and Classified in two locations) with about 120 employees. At that time, we had a lot of work to do to move forward. Building a brand requires clear guidelines in terms of design, offers, language and marketing.

Defining the structure of the company was also essential as was building the team of what I like to refer to as the four pillars of a company: HR, Finance, Operation and Sales & Marketing.

By mid-2013, the group counted 15 restaurants, just under 500 employees and we had tripled revenue. In that same year, I came across the opportunity to take the concept of Classified to Jakarta under a franchise agreement. The first outlet opened in late 2013, the second in 2016 and a third outlet last year.

“I believe in giving your employees the right of sharing their opinion and always keeping your door open.”

What are some of your goals for the company?
To continue expanding in new locations of Hong Kong. I also think that business diversification is essential, especially under a weaker economy, global and local political tension and increased competition. Pursuing franchise opportunities and joint ventures are also on the table.

What is the most significant factor that drives you to do what you do?
The sense of personal achievement and the difference it makes to the people around you, which include your team and customers.

Your three tips for a successful strategy?
Research, planning and execution.