Guests joining a De Lorso family dinner are often confused. Not by the noise – loud is what you’d expect from an Italian family – but by the conversations flying rapidly back and forth in Spanish, Italian and English.

“It gets a little crazy. My wife will speak in English, my sons, in-laws and parents will answer in Italian, while I speak Spanish with my siblings. But we all understand each other.”

While the language may be unpredictable, there is always one consistency at the table. Della Rosa pizza. “Of course, fresh or frozen, we always have them at home. But we don’t sit down to eat a whole pizza. We have a slice of this, another of that and that’s how we do it.”

With 5,500 Della Rosa pizzas churned out hourly at the company’s factory in Melbourne’s Campbellfield, there’s no longer any need for Emilio’s mum, Carmen, to make the dough herself as she did during the early days of the company. Although Carmen drops in regularly, these days she leaves the manufacturing process to state-of-the-art equipment imported from Italy.

Emilio migrated to Australia from southern Italy with his parents, two sisters and brother in 1984. The family had run a small bakery in Abruzzo and Emilio had completed a diploma in electrical mechanical engineering.

Armed with just A$170 and “zero” English, the family arrived at Tullamarine Airport aiming for a shot at a new life. “We had no future in Italy, so we came out on a family reunion visa. It took 12 years to get us all together. Mamma was the last to arrive.” To appease his father, who had always dreamed of having an engineer, doctor or solicitor in the family, Emilio completed a civil engineering diploma.

“But I kept thinking my destiny lay in pizzas, just like my mamma made,” he says. “I wanted to try, even though my family told me it wouldn’t work.

“It was rough. The banks wouldn’t loan me money, so I borrowed A$5,000 from my father-in-law and set up the business in the garage with a small oven and mixer. Mamma made the dough, 60 pizza bases a day, by hand.”

Emilio sold the stone-baked bases to the markets, eventually moving to a small shop, then a larger one, before expanding to a factory where Don Emilio’s Bakehouse was launched in 1989.

As the company grew, his family came on board and in 1997, it was awarded the Victorian Government’s Small Business of the Year. An offer to purchase the company by a multinational corporation quickly followed and Emilio agreed to a long non-compete clause. “Oh mamma mia, I was very impatient during those years. I didn’t like it at all,” he remembers.

“I created Della Rosa in 2010, naming it after my beautiful Italian wife. We’ve been married 33 years – she deserves a medal!”

“We wanted to provide restaurant-quality pizzas at a retail level”

“We wanted to provide restaurant-quality pizzas at a retail level,” he explains. “We are constantly studying trends and data to see what new flavours we can create, even on a seasonal basis.”

“Business is like a game of chess; forethought often prevails.”

Today, employing a team of approximately 250 staff, Della Rosa sells pizzas and bases through major Australian supermarkets. “You just have to believe in yourself and what you are doing,” says Emilio, adding: “Business is like a game of chess; forethought often prevails.” 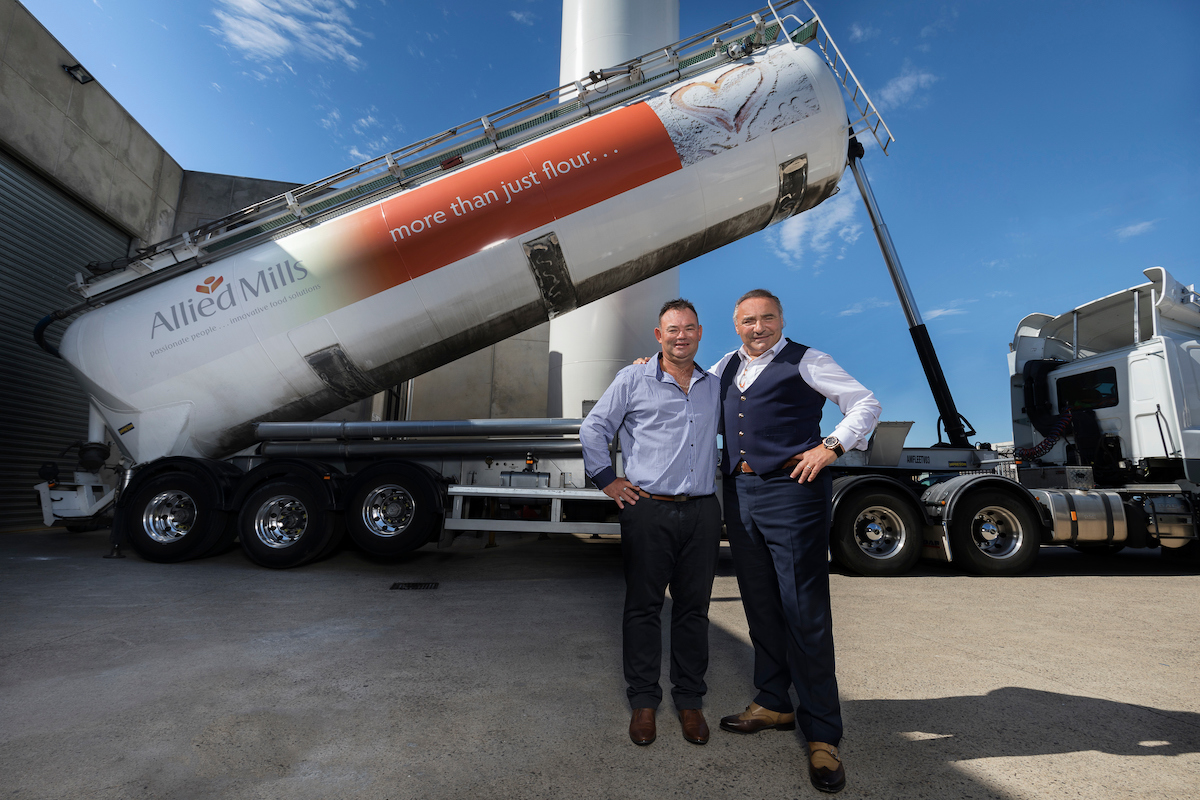 Through a partnership with Metro China, Della Rosa was the first company in the Asia-Pacific region to export pizza to mainland China. Della Rosa pizzas are also sold in Brunei and Qatar, and the company has plans to expand into Japan, Singapore, Thailand and Dubai in the near future.

However, Emilio’s ultimate dream is to sell in Italy. “You wouldn’t believe it, but pineapple is available on pizzas in Italy now,” he laughs. “Before, we Italians would say ‘I sell pizza, not fruit’. But the last time I was in Italy, I saw signs outside shops saying ‘We make pineapple pizza’. That’s proof the world has really changed and that anything is possible.”

Meanwhile, Emilio admits his mother’s original pizza-base recipe remains unchanged. And yes, it has a secret ingredient. Or, is it a process? Emilio isn’t telling.

“Our recipe is very plain: olive oil, sugar, salt, yeast, water and flour. That’s it. There is one thing we do that no-one else does, but I can’t share it.” 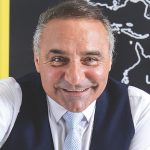