Turning around the business: Feliks Boynuinceoglu

Fast food giant KFC was one of the very first global quick service restaurant brands to open in Turkey back in 1989. But while the fried chicken chain has a long history in the country, it has not yet reached its potential there thanks to stiff competition from other eateries and a number of other challenging market conditions.

“The brand is under-penetrated in many cities,” says Feliks Boynuinceoglu, CEO and General Manager for KFC Turkey. “Though brand awareness was high, trial was not at a desired level. Restaurant performance was previously declining or not stable, and there were many challenges in terms of profitability.”

But that has all started to change in recent months thanks to a huge overhaul that has seen the board of directors and many senior staff replaced. Feliks is one of the new faces; he started in his role in August last year. With new leadership, the brand now has a clear direction and a robust business strategy.

The changes are already starting to produce results. Same store sales performance for 2021 outpaced that of 2019, even though the COVID-19 pandemic caused enormous disruption to the industry. By the end of this year, KFC Turkey will have 50% more restaurants than it did last year.

Feliks and his team managed to enact their plan within six months, transforming the company from the inside while also conducting business as usual. “It was something like open heart surgery,” Feliks explains. 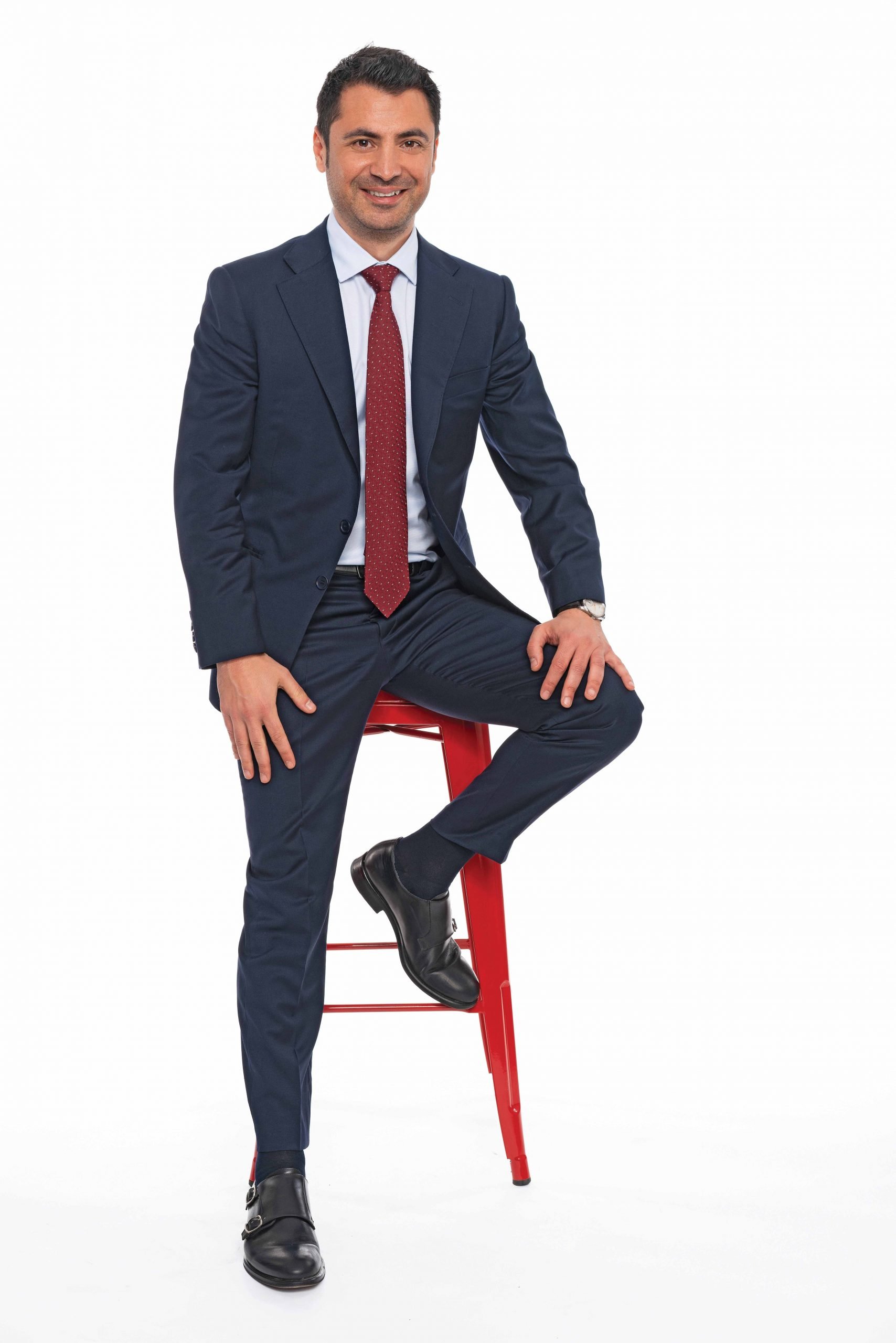 “You are changing something, but the organism is still alive. We changed every single department, but at the same time, we were still performing.” For example, while the company was restructuring its marketing department, it was also continuing its ongoing media plan.

While it was reorganising the growth and real estate departments, the company was still signing contracts with landlords. KFC now has more than 165 restaurants in Turkey and is aiming to open another 30 by the end of this year. “It’s a crazy number; we are going to grow nearly 50% in terms of store count. It’s huge growth,” Feliks says.

Within five years, Feliks aims to open more than 360 restaurants in Turkey – a sign that KFC sees huge potential in the market for QSR chains, despite the challenges. The country has 84 million people, most of whom live in urban areas. Urbanisation is rising, and there is a large population of young people. 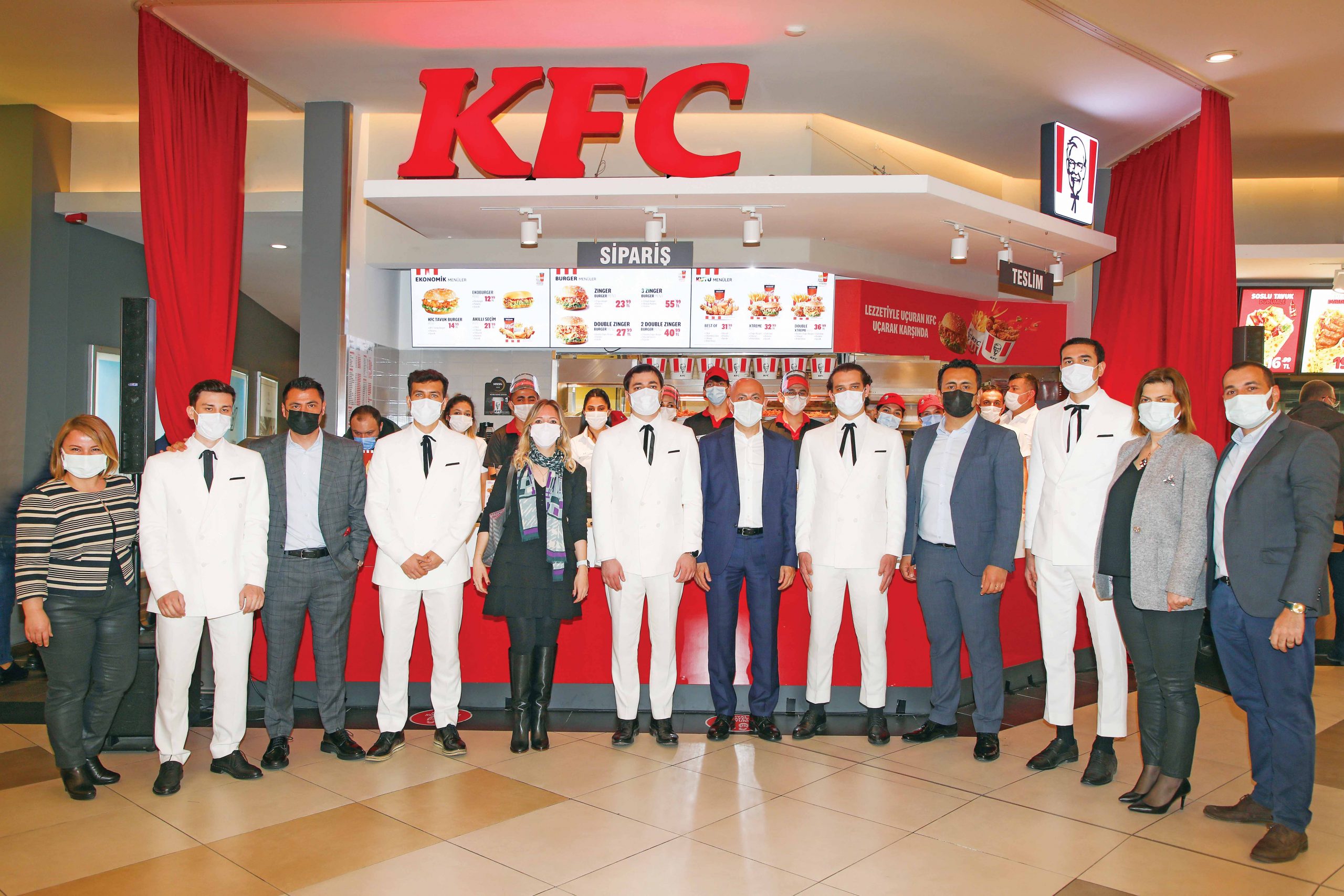 To take advantage of the favourable demographics, Feliks is overseeing the implementation of a new marketing strategy that aims to reach under-penetrated areas with a more sophisticated, data-driven and consumer insight focused approach. Under this plan, KFC Turkey will also diminish the previously misinterpreted high price perception and emphasise the value of superior-quality food offered at best prices for its consumer base, which, in return, will help it reach new segments of the market.

“With our agile nature, we prioritise digital transformation and ordering optimisation with ease,” Feliks says. “In line with our digital excellence strategy, we renewed our website, which we were shortly awarded for by three organisations, including Effie. We also launched our app this summer, which offers personalisation of buckets, easy online payment and loyalty rewards.”

As the overhaul of the leadership shows, achieving growth is also about looking inward. When starting as CEO, Feliks shares that he saw an opportunity to “fix the fundamentals” of the business model.

“Our main strategy simply has three pillars: fixing the fundamentals and resetting the business; focusing on consumer needs and market shifts; and creating a winning culture for achieving growth momentum,” he reveals.

Rising to the challenge

Nonetheless, KFC still faces several headwinds in Turkey. Costs are unusually high for the QSR industry, and unstable interest and exchange rates create uncertainty. “Profitability for QSR businesses is not very high here, as it is in many other markets,” Feliks says. 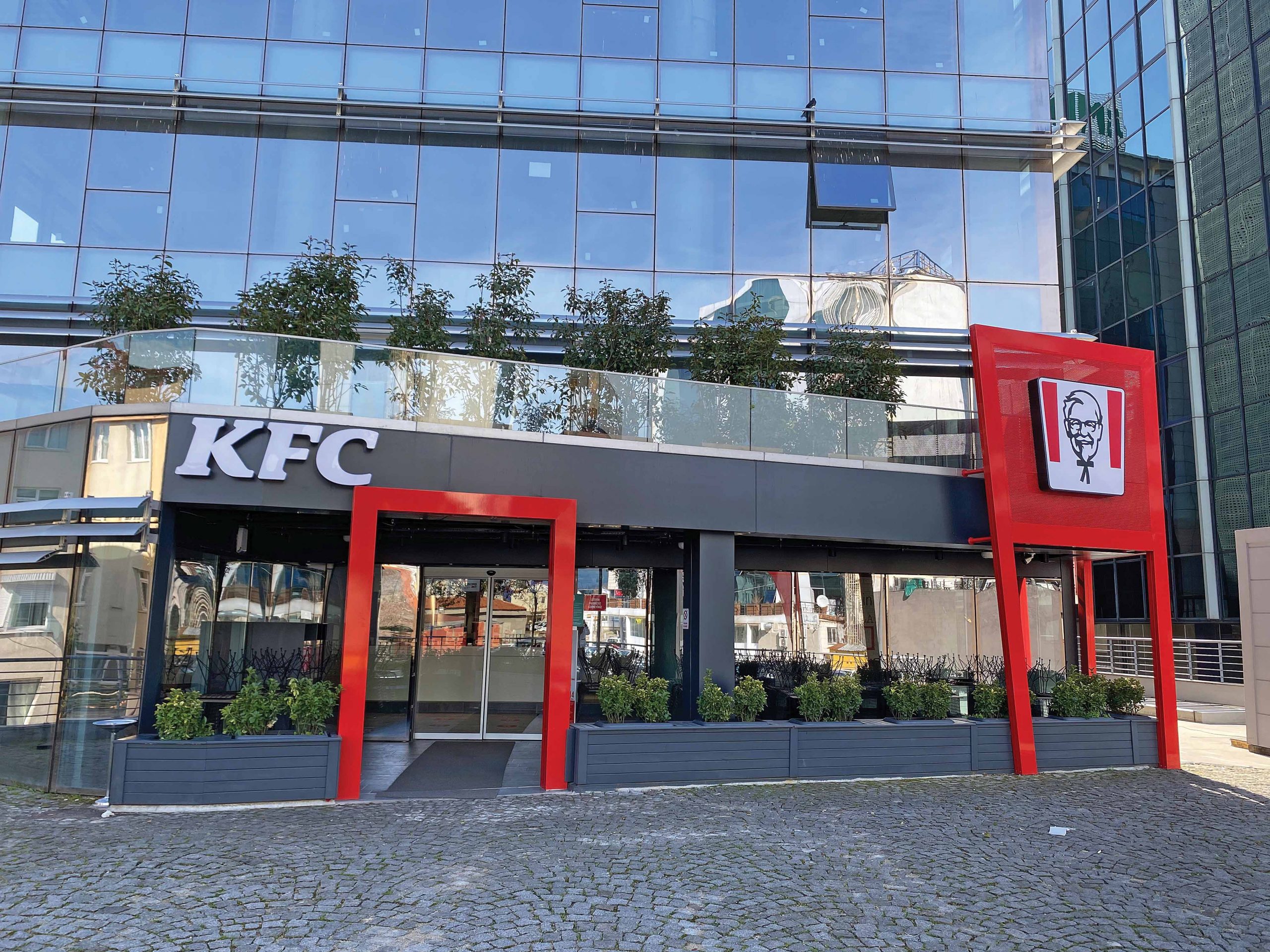 “In Turkey, every single profit and loss item, every single cost item is very high. Labour is high because of the minimum wage. The rents are immense. Electricity, heating, cooling – everything is very expensive when the purchasing power per consumption unit is taken into account. Unlike other QSR businesses across the globe, Turkish companies are single-margin companies. This is why growth is so important – to get economies of scale.”

Another key challenge is competition. All of the major global brands are in Turkey – Domino’s, McDonald’s, Burger King, Popeyes and more – plus there are many strong local players with loyal followings.

“Turkey has a unique competitive landscape,” Feliks says. “There are tough global competitors, and there are also effective local competitors.” These competitors are vying not just for the same customers but for a host of other important resources too. “They are also bidding for the same real estate locations for opening restaurants,” he shares.

“They’re ambitious for growth too, and very limited resources are allocated between multiple parties. This has led to a steep increase in real estate prices, making things even more challenging.”

To rise to these challenges, KFC Turkey will need to grow rapidly and drastically expand its market presence. The plans to do so are ambitious, but they are already underway. Feliks is confident that he and his team will achieve what previously seemed impossible. 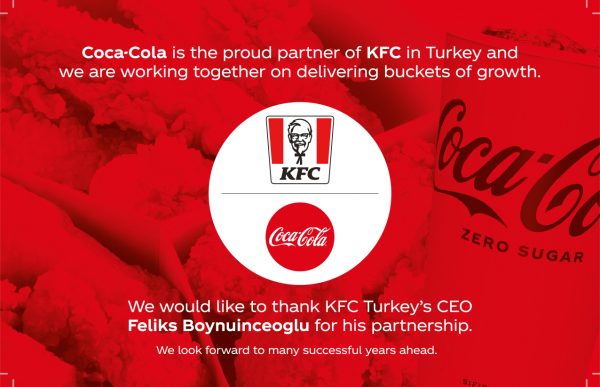