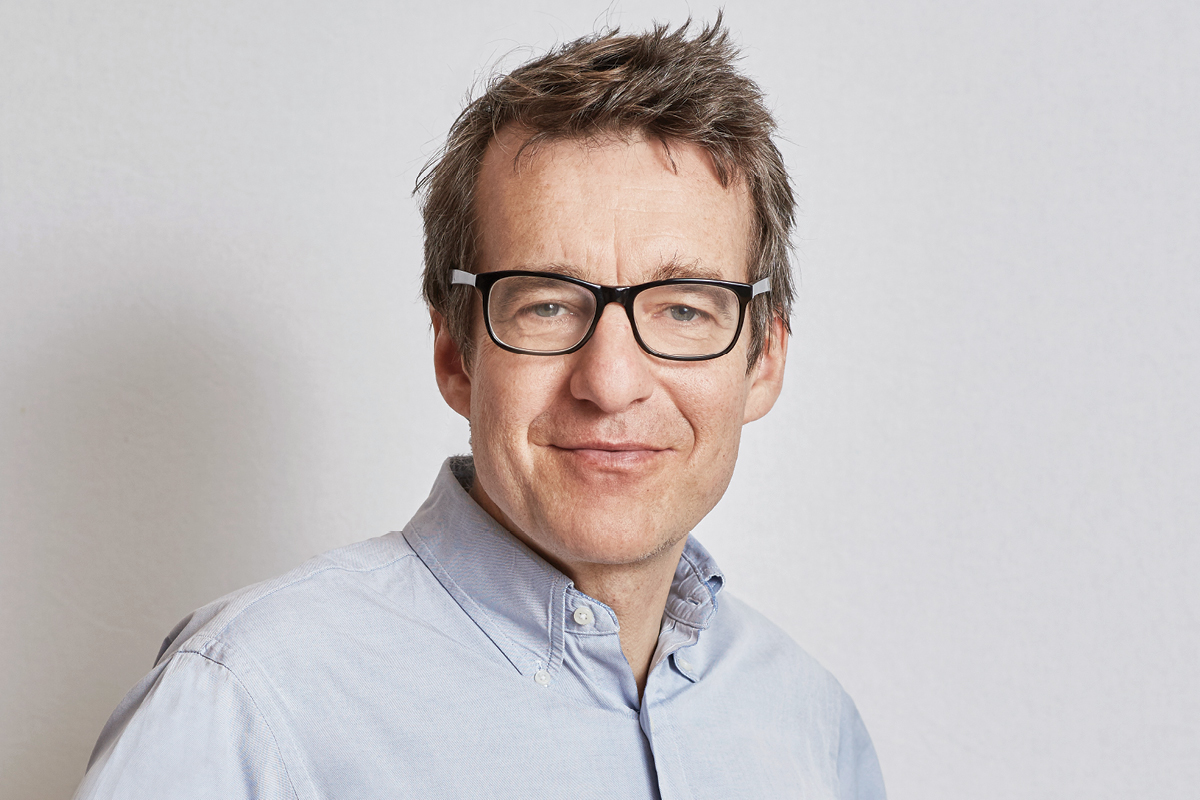 At FRoSTA AG’s headquarters in the German port city of Bremerhaven, passers-by can stop and watch the manufacture of its signature fish products through windows, some of which are up to 100 metres long. This transparency is a hallmark of business practice at the frozen food company; in 2005, when the FRoSTA ‘internet diary’ went live, it was one of the first ever company blogs in Germany.

“We don’t want to hide the conversations we have with our consumers,” says FRoSTA CEO Felix Ahlers. “Consumers find out everything in the end so we have always chosen honest and open communication. Plus, there’s no reason for us to hide.”

FRoSTA’s policy, he says, is in contrast to most of the players in his sector. “Sometimes the food industry is a bit closed when it comes to allowing journalists to visit their production site, but we have a policy of openness. Everyone who wants to visit, can,” he continues.

Felix acknowledges that transparency is one of the primary factors that sets the company, which was founded in 1961 by his father, Dirk Ahlers, apart from the competition. That and FRoSTA’s zero additive policy, known as the Purity Command. “We were the first and we are still the one that is the most consistent with this; we don’t allow any kind of exceptions,” he says. 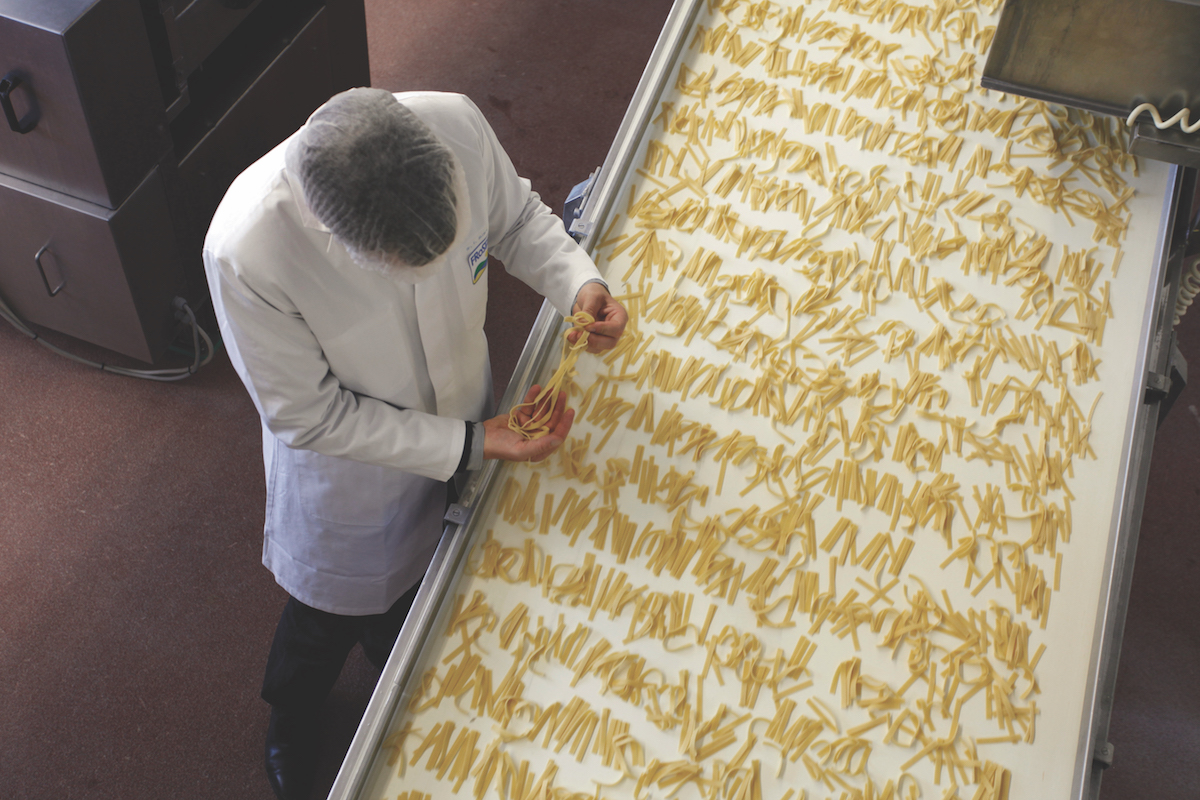 Eliminating food additives, such as colouring, aromas, stabilisers, emulsifiers and flavour enhancers, and swapping ingredients, such as margarine for butter, hasn’t been without its challenges. When FRoSTA first launched its Purity Regulation for all branded products in Germany in 2003, sales plunged dramatically and the company recorded a loss of €8 million, making it the worst year in
the company’s history.

In 2017, German magazine Der Spiegel described Felix as a figure “regarded as an unconventional thinker in an industry not known for its willingness to change”.

Today, the company is the market leader in frozen ready meals in Germany and frozen fish in Poland, and its branded range is also available in Hungary, the Czech Republic, Russia and, most recently, Italy. In 2017, spearheaded by the acquisition of Italian frozen food brand La Valle degli Orti from Nestlé, FRoSTA recorded sales of €501 million, a 7.5% increase on the previous year.

“Consumers are increasingly rewarding the fact that we say ‘no’ to food additives and that we write the countries of origin of the ingredients directly onto the packaging,” FRoSTA Board Member Hinnerk Ehlers commented at the time.

Increased consumer awareness surrounding quality and ingredients is what Felix names as the biggest shift in the industry in the past decade. “Before, the main focus was on food being as cheap as possible. Today, especially with the younger generation, food seems to almost be the way of defining your own personality.

When you look at Instagram, where it is the most popular subject, then you understand that suddenly food has become a lifestyle,” he says.

“There is also a growing number of people who not only value quality but related topics, including health and sustainability issues such as animal welfare and protection of natural resources.” 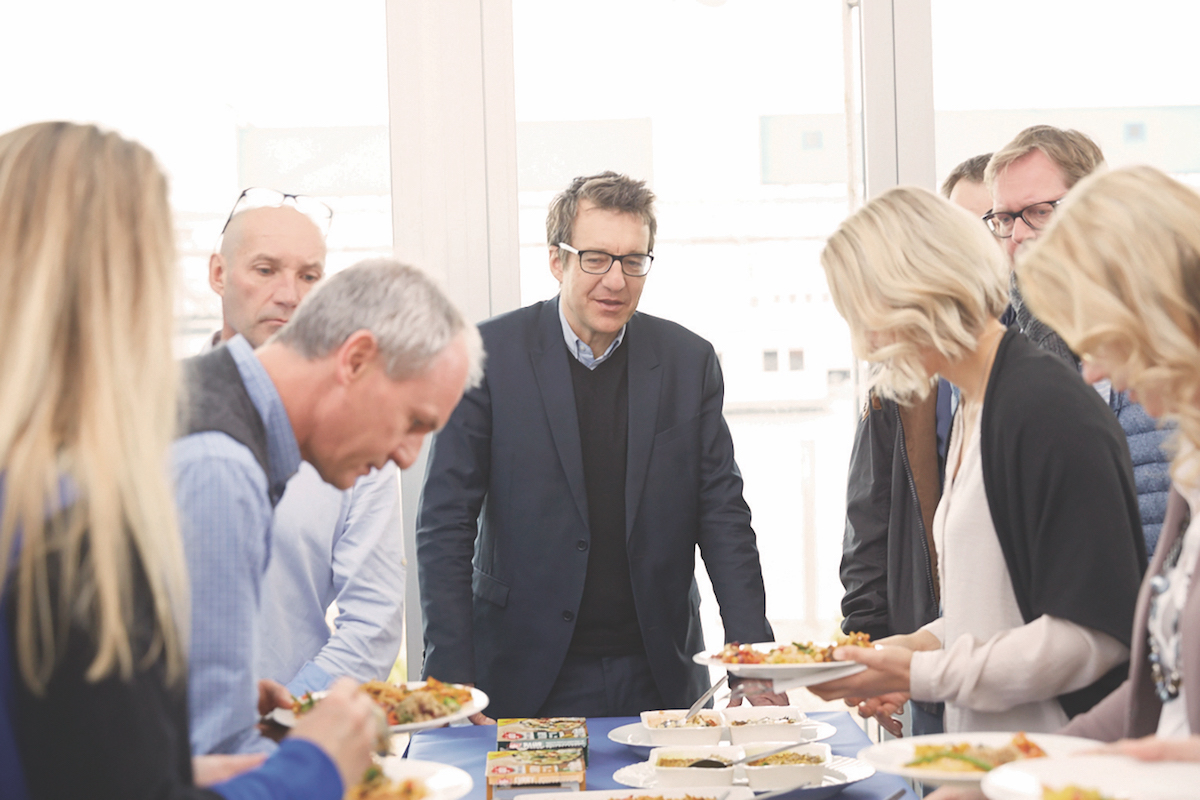 Along with its zero tolerance to food additives, FRoSTA has been fully certified for sustainable fish and seafood by the MSC (Marine Stewardship Council). In 2012, the company was named ‘Most Sustainable Brand’ by the German Sustainability Award Foundation.

It’s natural that FRoSTA is also making real progress in its effort to reduce its carbon footprint.

Some of its initiatives include eco-friendly plastic bags, printed with water-based paint; a combined heat and power plant in Bremerhaven that saves 1,000 tonnes of CO2 per year; and a commitment to reduce the CO2 emissions from its company car fleet to 95 grams per kilometre by 2020, a year ahead of the EU’s 2021 target for the same figure.

To continue the strong growth of its branded business in Europe, transparency remains a priority at FRoSTA. “We look at different markets to identify countries where we see a need for more natural food alternatives,” he explains. “We believe Italy, for example, offers huge potential as there is a demand from consumers who are looking beyond the label and want more details about the actual product.”

Felix’s passion project has taken him to Ethiopia where he is a major supporter of the Solino coffee program. Consumers are questioning the fairness of fair trade coffee, and Solino’s motto is ‘trade not aid’. This is the first coffee on the German market that is completely grown, harvested, roasted and packaged in Ethiopia, creating skilled job opportunities for the local population.

The coffee is imported and distributed by FRoSTA to German department store Karstadt and supermarket Edeka. “When compared with the export of green coffee, the roasting and packing of coffee adds 60% of value. This means that Ethiopians earn 60% more when exporting processed coffee like Solino,” the brand states on its website. It also estimates an extra 280,000 better-paid jobs would be created if Ethiopia exported roasted, instead of green, coffee. 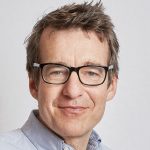