Not your average Joe: Guido Bernardinelli The first time Guido Bernardinelli visited the La Marzocco facility in Tuscany, it was to turn down a job offer from the company. “My colleague Lorenzo and I drove all the way from Milan to Florence, only out of professional courtesy to our fellow competitor,” he recalls. Back then, both men were working for a much larger corporation in the coffee industry. “My wife had just lost her job at that time. We had a new baby and a mortgage. I didn’t think I could go to such a small company with little more than 10 employees,” he continues.

“During the entire car journey there, Lorenzo and I were debating how to tell these wonderful people that we couldn’t make the move.” As it turned out, the discussion never needed to happen.

“The old factory building; the light shining over the Tuscan hills through the windows; the stainless steel machines; Piero Bambi, the son of the founder, who was like a father figure and a mentor to us, and who spoke to us with such passion in his voice – you know the feeling when you walk into a place with a lot of history and a lot of heart, it’s like a love affair.

“On the entire drive back, we were debating how to tell our current company that we were leaving,” he laughs. Lorenzo soon became employee number 13 at La Marzocco and Guido, 14. “I joined with the vision of being a transformational leader,” he says.

“I believe that everything rises and falls on leadership, and it is not a hierarchy. Leadership is about inspiring others to be great. The leader is not the one who climbs the mountain solo, but the one who takes everybody to the top, gives a hug to everyone who gets there, and goes back walking at the pace of the slowest.”

Eighteen years and 460 more employees later, it would appear that Guido has achieved his goal; La Marzocco is now, in his words, “a hundred times bigger”, a leading manufacturer of high-end coffee machines and a trailblazer in the specialty coffee sector.

“When we first started moving into specialty coffee, most of our competitors were still focused on other segments of the industry. Nobody saw how big of a deal specialty coffee and micro roasteries would become,” Guido recalls.

“We went into it because we noticed that the segment was untapped by coffee machine manufacturers, so we were the pioneers, designing systems and making mistakes before anyone else was doing it.” Innovation is not new to La Marzocco.

In 1939, founders Giuseppe and Bruno Bambi developed and patented the horizontal boiler, which is now an industry standard. Boiler systems have since seen further developments, with the dual boiler technology being a highlight.

“The dual boilers separate the steam and hot water so that one doesn’t affect the temperature of the other,” Guido explains. “This allows the barista to calibrate the exact temperature for the coffee without compromising on the steamed milk needed for making cappuccinos.

“Single boiler machines have one boiler half filled with water and half with steam. To get good steam and frothy milk, you could increase the pressure, but risk burning the coffee. If you do the opposite, you would have better coffee, but very bubbly milk.”

Following in his father’s footsteps, Giuseppe’s son, Piero, also gained a reputation as a respected designer and was the brain behind many iconic La Marzocco machines, including the GB5. 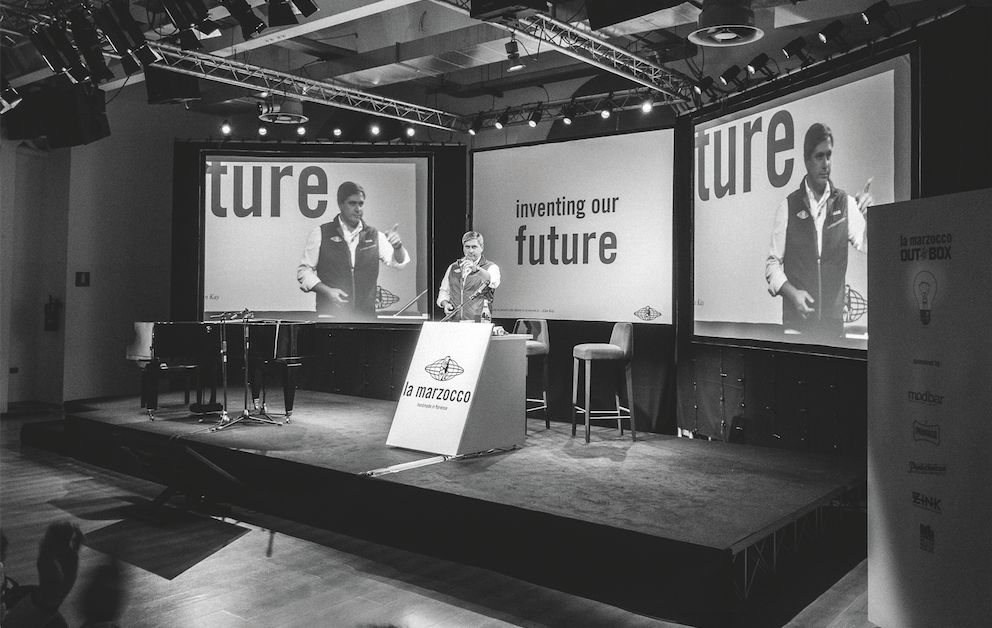 It was first introduced in 2005 and boasted many features that were considered technological advances at that time, such as the pre-heating system. One of La Marzocco’s newest machines is the KB90, which was unveiled last year.

It has a revolutionary feature: the Straight-in Portafilter, which eliminates the need for a motion called the bayonet ring twist.

“A traditional portafilter is attached to the machine by a bayonet mount, which requires the barista to move their hand from left to right when they want to remove coffee dregs. It’s not very ergonomic,” Guido explains.

We are not a leader if nobody is following us. By having so many followers, or friendly competitors in the market, we are consequently more empowered in our position.

By removing the bayonet component, it reduces the risk of an injury called ‘barista wrist’. Today, La Marzocco is no longer the only player in the specialty coffee segment. “When the others saw our success, they started moving into the niche,” Guido says.

But he doesn’t consider competition to be a bad thing. “We are not used to having to compete after so many years occupying a segment on our own, but I believe that competition has helped the niche of specialty coffee expand.

Often, this is more sustainable coffee. It’s beans that revolve around the origins and tell the stories of poor farmers.

“Interestingly, instead of the base of the pyramid – which comprises the less expensive mass-market products – becoming wider, which would be typical in other industries when more players join, we are seeing more of the market move towards the higher-end represented by the top of the pyramid.

Consumers today are more willing to pay for good specialty coffee and prices have been going up. This hopefully means better margins for everyone in the chain, including those who have always been the most disadvantaged – the farmers.

“We are not a leader if nobody is following us. By having so many followers, or friendly competitors in the market, we are consequently more empowered in our position. It may be harder work, but there are a lot of positives associated with it.”

When he can spare a moment, you’d find Guido relaxing with a cup of his favourite brew – an Italian espresso. But don’t expect these leisurely moments to last long with him. “I have contributed to making the coffee industry a better place today, but I am not done yet.” 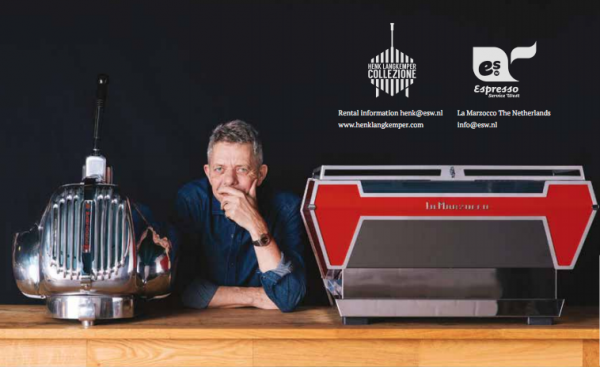 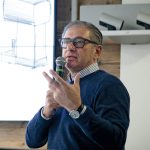