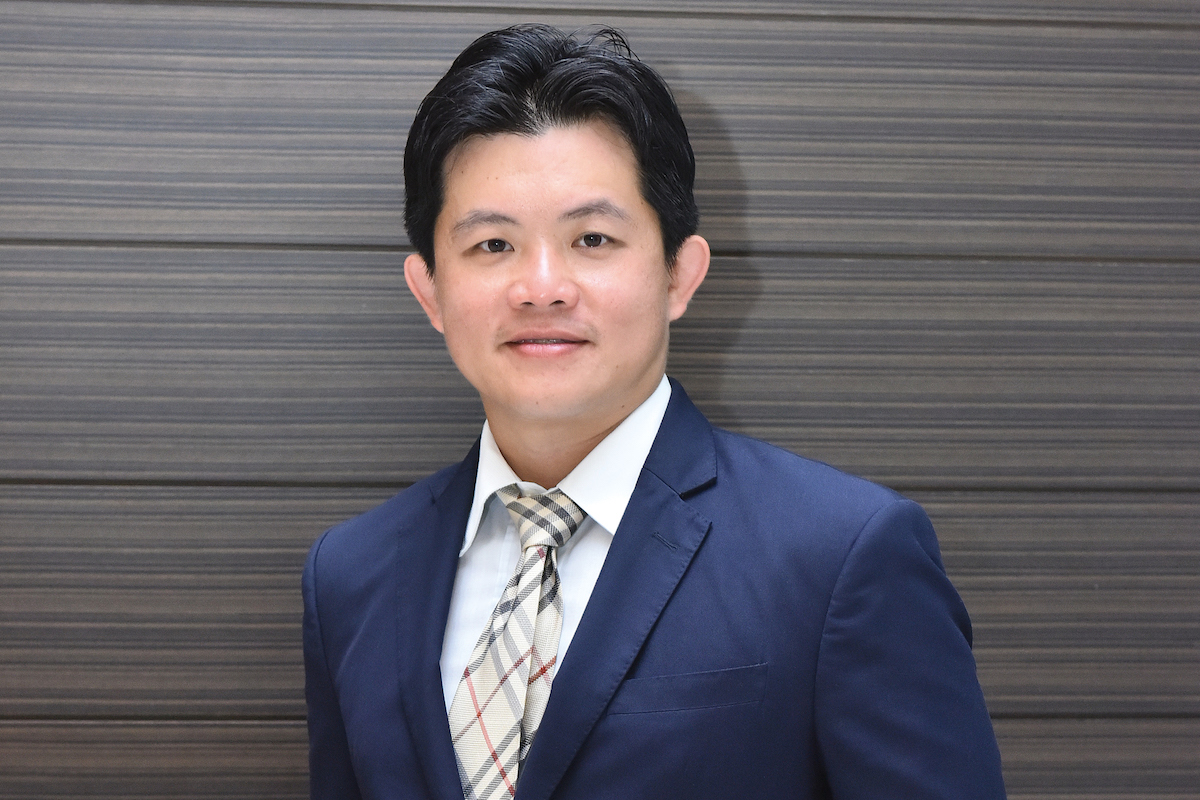 Last year’s sugarcane crop in Thailand will be the lowest in a decade, down an incredible 40% on last year, as the worst drought in living memory grips the country for a third successive year.

In July, after monsoon rains failed to materialise, the Mekong River was at its lowest level for 100 years, while many reservoirs became parched expanses of cracked earth. Desperate sugarcane farmers have seen their total harvest slashed by 8.2 million tonnes, with some forced to switch to other crops less dependent on water such as cassava, a root vegetable like a sweet potato.

Others are facing ruin. The final straw for many was a sugar tax, imposed with spectacularly bad timing by the government just as the drought began, which has reduced demand by 20%.

Major sugarcane producer Khonburi Sugar (KBS) is spearheading attempts to support the growers through the crisis while battling to keep its factory running. For Executive Director Issara Twiltermsup, the priority is the farmers. “They’re very important to us, like family, so we’re doing all we can to take care of them,” he tells The CEO Magazine.

“Basically, sugar isn’t driven by demand; it’s driven by supply. The more we have, the more we sell. So right now, there’s a big demand, but we simply don’t always have the cane to process. That’s why we’re focused on giving assistance.”

With revenues deflated, Issara is planning to use one of the by-products of sugar to earn some extra revenue. Bagasse is the fibrous material left over when the cane has been crushed. Several developing countries generate electricity by burning it to produce steam. Just a tonne can provide up to 100 kilowatt hours of energy. In Thailand, it could deliver 8% of all its electricity. And with a world sugarcane harvest of more than a billion tonnes a year, there’s potential to produce 100,000 gigawatt hours, more than enough to power the whole of London and Sydney.

KBS has increased the number of individual suppliers, but the yields have been decimated. Plantations that used to harvest 60 tonnes per hectare are down to less than half that in many regions. And dehydration means the quality is impaired, reducing incomes further. “It’s a terrible situation, and there’s no easy remedy,” Issara admits.

“To sow a sugar plant, you need one that is already growing. So when an entire crop has failed, it’s very difficult to regenerate the following year. Not everyone will survive – some mergers and acquisitions are inevitable.”

KBS has been operating in North-East Thailand since 1965, with the capacity to process 21,000 tonnes of cane a day in its factory and a reputation for premium sugar. The industry is tightly regulated in Thailand, with no factories allowed within 50 kilometres of each other, but the company plans to open a second premises later this year despite the slowdown.

The knock-on effect for the whole economy has been immense. In July, the government advised farmers not to plant rice as not enough rain was forecast, but the warning came too late for many. “We’re helping farmers find better ways to prepare their land for when there is less rainfall and educating them on ways to reduce their losses,” Issara says. “Another initiative we’ve launched is subsidising any big investments they have to make so their business is more sustainable in the long-term.

“Our entire focus has had to shift from production to supply. We could worry about productivity levels or energy minimisation and things like that, but it’s pointless if our machines have nothing to process. Sugar is made in a field, not a factory.”

Another way KBS has helped growers is through investing THB10 million (US$300,000) in a cane harvester. It not only saves money but has also proved indispensable during the pandemic.

“Most of the workers who cut the cane come from Cambodia, Burma or Laos, but with COVID-19, they’re not allowed in so there’s been a shortage,” Issara explains. “I’m not sure if you’d call it lucky, but the drought meant there wasn’t much to harvest anyway.” However, the crisis has also shown Issara that the people in his company can adapt quickly and selflessly.

“When there’s a lockdown or something suddenly changes, they know that modifying behaviour is necessary for the company to survive,” he says. “If we’re not careful, the factory will be closed down. I’ve been very impressed at how our teams have responded. They were willing to be separated from their families basically to stay and work. I’m very proud of all of them.”

Another way to offset losses is to diversify. KBS has shifted some of its output to producing ethanol and liquid sugar. “If we ship our products long distances as liquid, we save money on the paper bags. Spinning and crystallising sugar at our plant uses a lot of time and energy and, if you think about it, it’s a waste if the person who buys it simply dissolves it in their tea or in a recipe.”

Despite the unprecedented challenges, Issara knows that the international reputation KBS has built over the years will assure its future. “We pride ourselves on producing one of the highest-grade products in the country. That will never change. Our strength lies in the passion and dedication of our people and a commitment to our customers.” 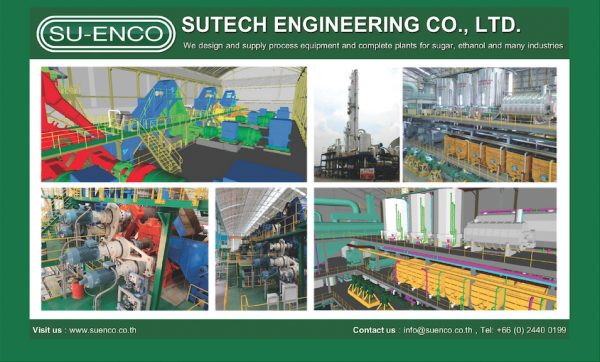