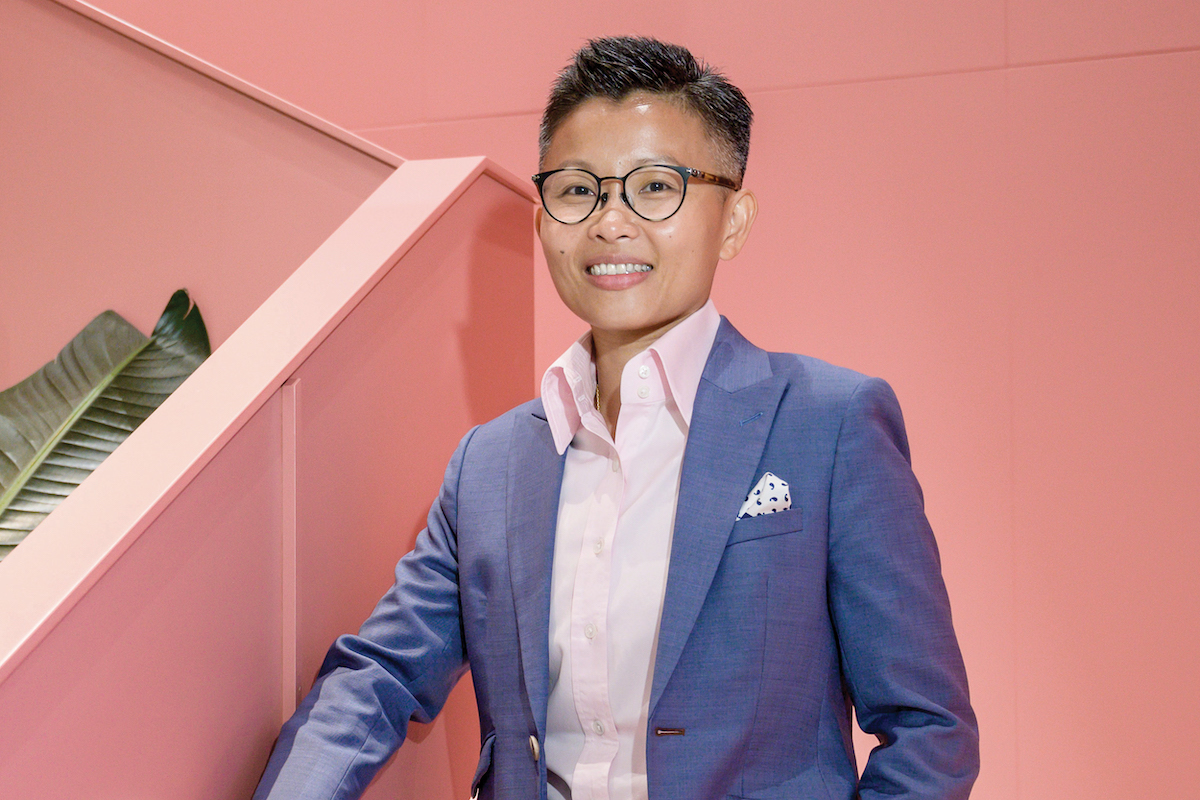 Janet Yuen has yet to realise her dream of owning her own restaurant. In the meantime, she’ll continue running nearly 90 of them, an irony not lost on the CEO of Hong Kong’s KFC-Birdland. “In my early 20s, I would have loved to become a chef and run a restaurant and I always keep this little dream as part of my retirement plan,” she says, laughing. “Although now I’m thinking more of a boutique coffee shop, a space where artists can have a gallery or play live music. Some day.”

Janet is certainly sharing her concept for creating hangout spaces in her KFC stores – of which there are 83 in Hong Kong and five in Macau, to be exact. She admits that when she joined as Chief Operations Officer in April last year, the brand had grown a little tired since its launch in Hong Kong in 1985.

A new vibe was needed, something edgier, more modern, to attract customers. “To compete, we have to be unique and Instagrammable – not just the food, but the environment,” she explains. “So I focused on digitalisation to build new relationships with our customers.”

In July, KFC opened its first concept store in Causeway Bay, a three-storey state-of-the-art socialising hub with mixed seating for 150. It offers a chic, relaxing atmosphere with three-dimensional art installed at each stairway for Instagrammable photos. “It’s a great place to gather and chill while eating affordable food,” Janet says.

“At street level, there’s a dessert kiosk, while on the first floor there are self-ordering kiosks and modern bar stools. Up on the second level is our kitchen and service counter and a dining area including cafe chairs. It’s also a party area, not just for kids, but adults, too, because KFC offers the perfect snacks for a party.”

Another strategy was to localise KFC menus. Bucket Rice was introduced about five years ago and now includes varieties such as Mushroom Rice and Chicken a la King Rice. To coincide with the Mid-Autumn Festival, the Causeway Bay store debuted several new dishes, including a Moonlight Bucket featuring Colonel Sanders as an astronaut and LED lights, enabling it to double as a lantern. Inside were two mooncake flavours: Spicy Chicken & Nuts and Golden Lava Custard.

KFC Hong Kong employs about 3,000 people, with many starting as frontline crew, in the kitchen or behind counters, before working their way up to management roles. It’s a career path Janet is immensely proud of, as it is her firm belief that giving an incentive to work hard and advance triggers loyalty and passion.

She fondly remembers her career start, preparing sandwiches and cleaning in the kitchen at Pret a Manger. Her ambition was to become a restaurant manager and she assumed she’d have to return to university and study hospitality. However, when she discussed her future with her manager, she was surprised by the response. 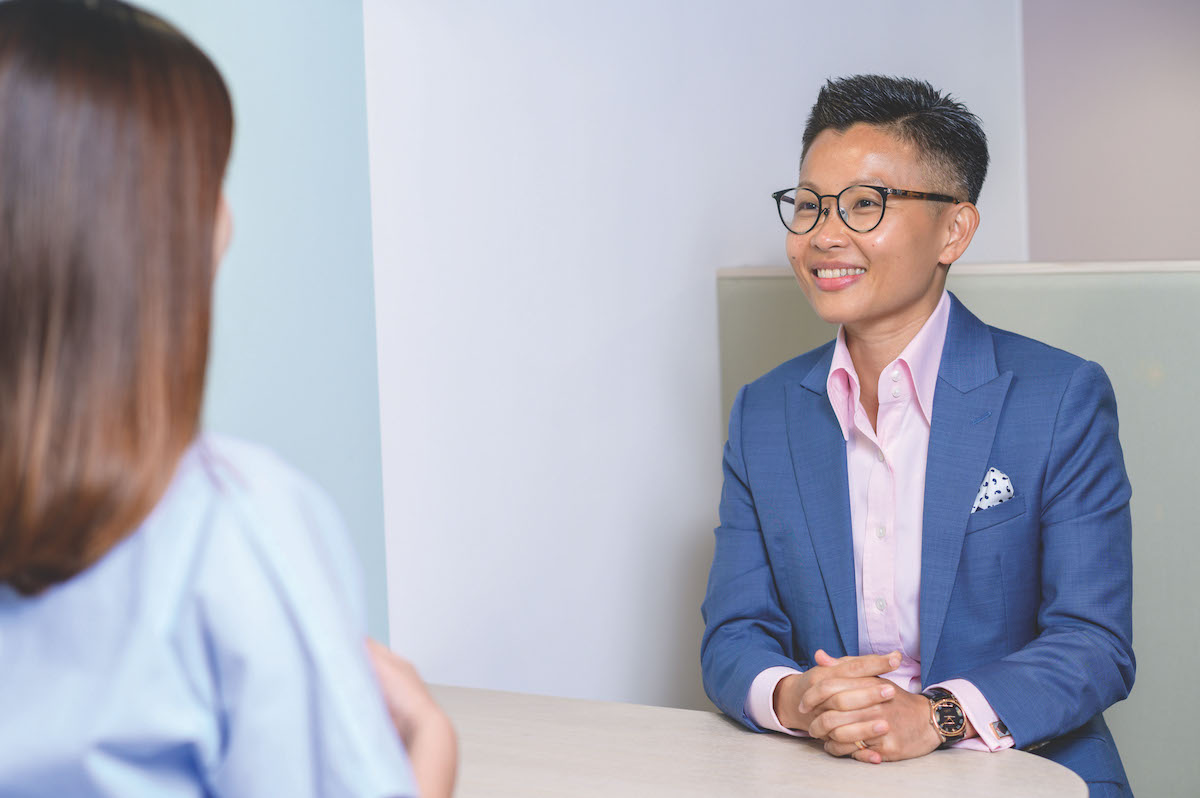 “She told me they would teach and train me in everything, that there was no need to return to study,” Janet recalls. “I’m so glad I had the courage to have that conversation with her; it was an important lesson learned early on. Just be honest and open because you never know what can happen.

“Just be honest and open because you never know what can happen.”

“The quick-service restaurant industry isn’t the sexiest industry to work in. So I often use my own example to influence my people and prove to them that if you are willing to give 100%, there is opportunity for a good career path to management.”

Janet has created a shorter training program to the top to encourage young people starting out at KFC. University students now have the opportunity to combine their instore experience with work experience in various administration departments, such as marketing and finance.

“Young people are no longer willing to spend up to a decade working their way through the ranks,” Janet explains. “So once they do six months instore learning about everything from how to fry chicken to cleaning the bathrooms, we attach them to different departments to learn about management. They then return to the stores to run them and, after completing both written and practical assessments, can become an area manager within 36 months. It’s quite a breakthrough in our training.”

Janet’s own career path took a different turn after she left Hong Kong’s Polytechnic University armed with a degree in occupational therapy. She explains, surprisingly successfully, that feeding people has a lot in common with treating injured ones. “They share very similar values requiring lots of people and observation skills and both are very much focused on making people happy,” she says.

Her dream of becoming a chef had emerged years earlier while she was at school in London. Encouraged by new ingredients and cooking shows on television, she baked and cooked often while living with her sister. After gaining her ‘safe’ degree, Janet’s first attempt to enter F&B in 2002 failed when her application to be a junior chef at a Hong Kong hotel was rejected. 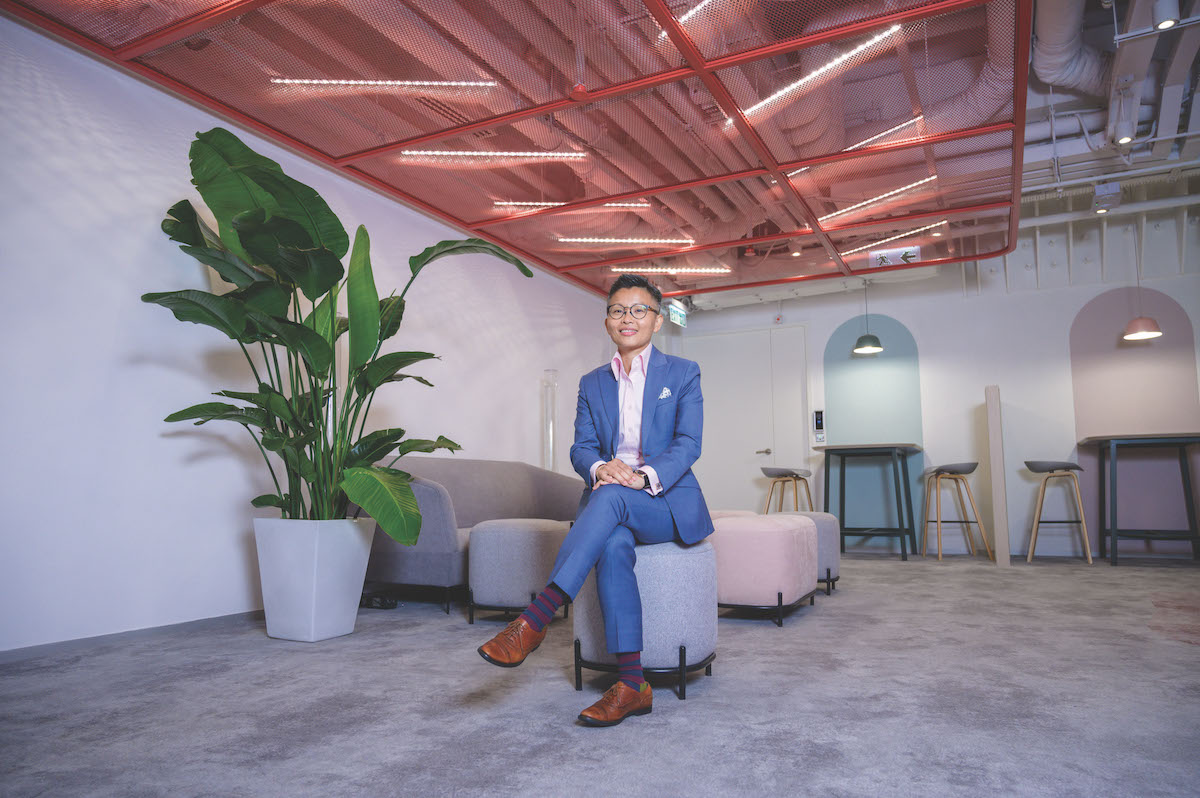 However, that same year Pret a Manger launched in Hong Kong, with Janet landing her job in the kitchen and progressing to Operations Manager. Over the next seven years, her career rocketed as she took on senior management roles at McDonald’s, Starbucks and Hong Kong Disneyland.

In late 2013, she returned to Pret a Manger, spending four years as Director of Operations Asia before joining KFC. Janet says one of the biggest challenges facing KFC and indeed many quick-service restaurants in Hong Kong is the lack of available space. It means her plan to accelerate the growth of store count over the next two years will require great flexibility.

“Every piece of land is precious and it’s a landlord’s market,” she says. “Traditionally, store sites were up to 2,500 square feet, some going to 3,000 plus, so we have developed a store format for stores as small as 1,500, or even 1,400 square feet. They will include up to 40 seats to cater to those who want to dine in, which is about 60% of our market. We have spoken with shopping mall landlords, who are looking into any potential space we can use.”

Janet understands that while stores might be smaller, digitalisation providing access to products and entertainment must increase. KFC’s store in Harbour City, Hong Kong’s largest and most diverse shopping mall, has been revamped to include a dessert kiosk called Sweet Box, varied seating from stools to booths, USB chargers and a huge digital wall used to instantly display photographs taken by customers who hashtag #KFCHarbourCity.

“Our Hong Kong customers have no patience at all.”

She has also increased in-touch points throughout stores, providing more than 100 self-order kiosks, and introduced KFC apps allowing click and collect. “Our Hong Kong customers have no patience at all,” she says, laughing.

“So digitalisation has been one of our key growth drivers over the past nine months, resulting in a very positive reception from the landlords and our digital-savvy millennials. Of course, we’re still a mass-market brand and will still offer traditional counter service for those who prefer it.”

Arguably, one of Janet’s proudest achievements since joining KFC was to ban plastic straws and lids. Indeed KFC was the first of the major fast-food chains in Hong Kong to initiate the bold move, starting in nine stores.

“We had a little more spillage as our crew learned to adapt, but we had such positive feedback from customers and staff that we rolled it out to all our stores. Between August 2018 and February 2019 we saved more than 10 million pieces of plastic. That’s probably our biggest success, implementing just two simple steps to help protect our planet.” 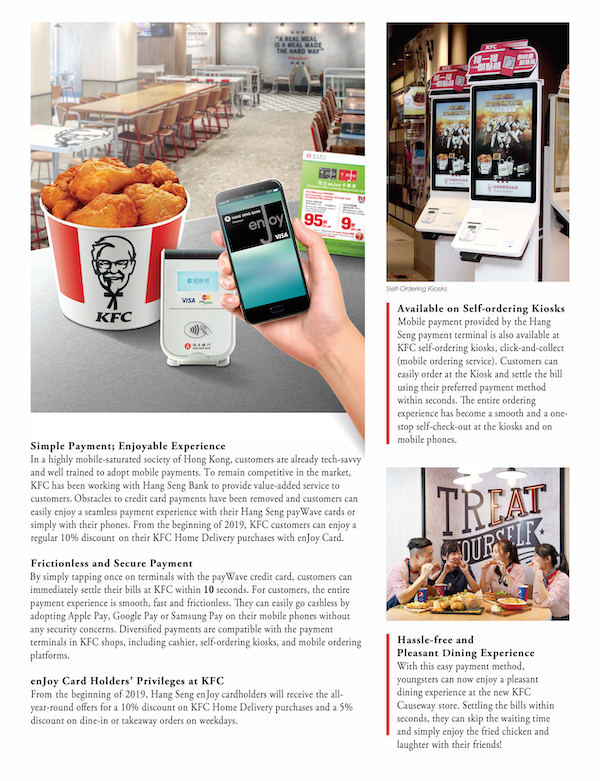 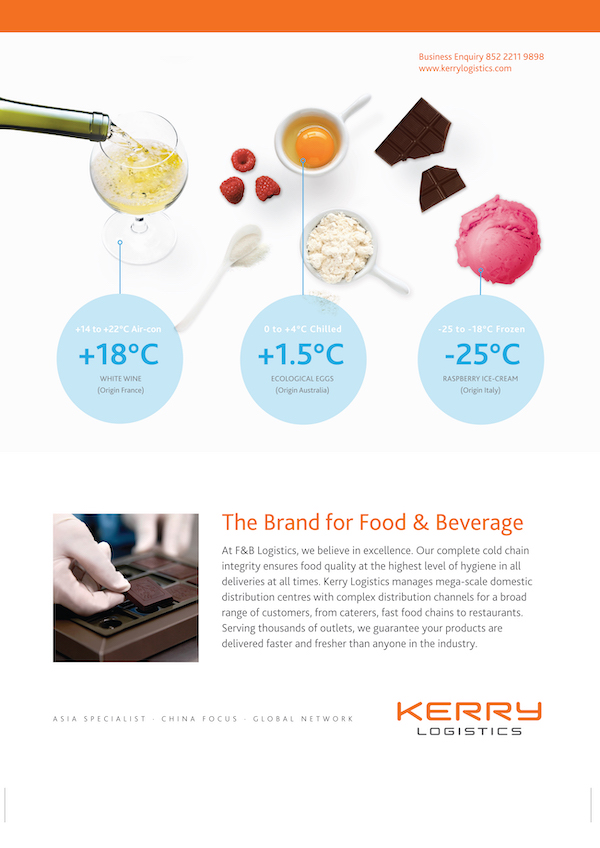