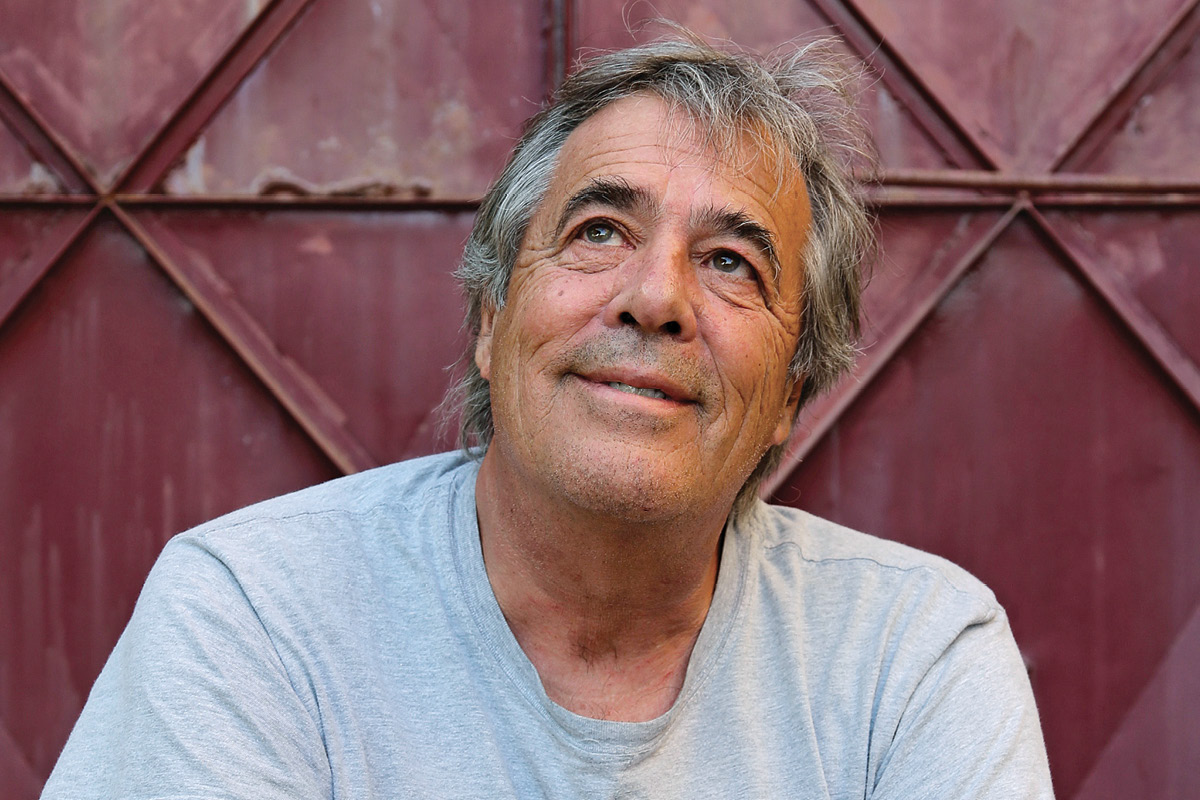 Luca Gargano’s 40-year love affair with rum began when he visited the Caribbean island of Martinique for the first time in the 1970s. He was a young brand manager for Saint James rum, and the trip was a prize for the winners of a sales competition he had organised for the brand. The salespeople had a blast, but it was Luca who ended up being the real winner.

“I was 18 years old, and it was my first time in the tropics. The parties, music, girls, palm trees, little frogs, rum – I fell in love immediately,” he says.

The trip was a turning point in Luca’s professional life. The contest had doubled sales of the brand he represented, making him an asset to his employer at the time, the major Italian importer Spirit.

But more importantly, it inspired him to delve deeply into the history and meaning of rum, and he would later use that knowledge to single-handedly raise quality standards for the entire industry.

Ten years after his fateful island trip, Luca found himself at a crossroads. He had risen to marketing manager of Spirit, and his ideas had caught the attention of the commercial TV broadcaster Fininvest, which had just been set up by soon-to-be Italian prime minister Silvio Berlusconi.

The politician’s right-hand man offered Luca the job of marketing director for Fininvest. Luca turned it down. He explains, “I asked myself what I wanted to do in the future – join a company that might one day be bought by a bigger company and see my role gradually shrink, or have my own company? This was when the seed was planted in my mind that I would one day run a company by myself. A year later, I bought Velier.”

Velier was a tiny, family-owned Genoese importer of wines and spirits when Luca bought it in 1983, at the age of 27. He reorganised the business to be the exclusive importer and co-bottler of a variety of Caribbean rums that most Italians had never heard of.

“This was a grey time, a time of economic crisis in Europe, and most people were drinking whisky. Whisky evokes bagpipes, fog, the north. With rum, we appealed to a new generation looking for sun, music and freedom, and it was the right moment,” Luca says.

In the years since, Velier’s annual revenue has grown from €300,000 to nearly €100 million. But more importantly, the company’s success has allowed Luca to maintain his free-spirited, nomadic lifestyle. 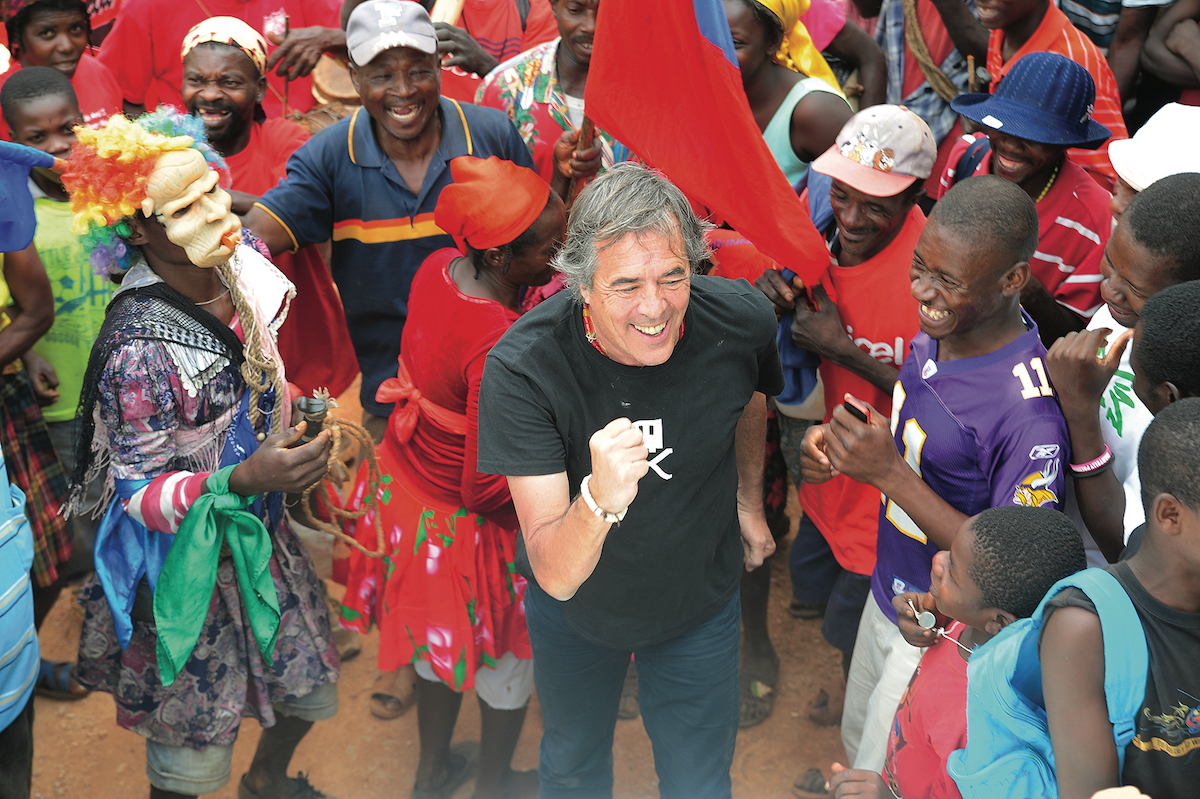 “My character has always been independent, and my priority has always been freedom,” he says. “My philosophy is never to be bought by anybody and never to let anyone get in the way of my happiness.”

Aside from his personal values, Luca also runs Velier in a way that promotes what he sees as universal values. For instance, he says, “My goal is to satisfy the desire of the consumer, not to create a product and then create a need for that product later. I will never market a product that is not helpful for the consumer.”

“I will never market a product that is not helpful for the consumer.”

Moreover, he seeks to promote a new kind of consumerism – one that acknowledges the relationship between people and what we put into our bodies.

“Some people pay all of their attention to buying a cell phone, and then they buy the cheapest olive oil. This is not a good idea,” Luca says.

“Everything that goes inside you must be given priority over things that stay outside. What goes inside you becomes a part of you. This is why I focus so much on transparency, honesty, and communication of what exactly is inside each of our products. I will never betray a consumer about what’s in our product.”

“To be an authority, you need to be above your personal business. You need to give true information.”

Luca has lived up to this promise. The classification systems he developed for natural wine and rum have become international standards adopted by some of the world’s most popular ecommerce and auction sites.

He also lectures widely about the history of rum and how to understand its quality. However, he says he does not use his wisdom to market his own products.

“Whenever I speak about rum or wine, I never speak about my product. To be an authority, you need to be above your personal business. You need to give true information. A lot of young people, and rum and wine geeks, come to listen to me because I tell the truth,” he says.

“If Velier benefits from this, it’s only as a consequence of me following my own advice.”