Aussies are renowned for their love of coffee, but grabbing a flat white from a local cafe suddenly became a lot more difficult last year. When the pandemic struck and lockdown restrictions were rapidly put in place, cafes and restaurants were among the hardest hit sectors of the economy. But despite massive disruption, mainstay The Coffee Club has managed to emerge from the debacle with growth in profits and a fresh vision for the future.

Although things are looking up, it was far from an easy journey, according to Nick Bryden, the CEO of Minor DKL Food Group, which owns The Coffee Club. With 85% of its business dine-in, it suddenly became extremely vulnerable as a result of the various lockdowns. Even now, it remains affected by ongoing seating restrictions. “We lost more than 90% of our business, so it was a real struggle for our existence,” Nick tells The CEO Magazine. “But we made some conscious decisions at that point which have since proven to be correct and have held us in good stead.”

First on the agenda was getting a “very simple” message out to its franchisees. “We had two main phrases – stay safe and stay serving,” Nick reveals. “Through that we were able to encourage staff and customer safety very quickly but also encourage our franchisees to keep trading.”

The company then decided to look at the situation as the chance to accelerate the transformation that was already underway, particularly in the area of digital. “We really just doubled down and executed,” he says. “By having a very simple mantra and then keeping strategic consistency, it meant that we traded through COVID-19 relatively well compared to our competitors and we bounced back faster.”

That required building up its takeaway, delivery and digital loyalty business. “That has meant that we are now trading ahead of where we were prior to COVID-19, even with those restrictions in place.” The Australian obsession with coffee

– More than one in four Australians (27%) say they cannot survive the day without coffee, with nine in 10 (88%) stating they like it to some degree.
– Three in four Australians (75%) enjoy at least one cup of coffee per day, and of those, 28% have three or more cups per day.
– In 2020, Australia imported coffee and coffee substitutes to the value of A$921 million, more than doubling from just over A$400 million in 2010.
– Domestic coffee consumption in Australia steadily increased between 2017 and 2019, followed by a slight decrease in 2020.
– The total revenue of the coffee market in Australia reached around A$8 billion in 2019.

As part of its investment in the digital space, the company decided to take the development of its app into its “own hands”. “Now, we don’t use a third-party resource for that, we actually develop that ourselves but with the support of a couple of external companies,” Nick explains. It has also enhanced its data capability in partnership with Arq Group, a Premier Partner of Amazon Web Services.

Another major move was its adoption of Workplace, the collaborative software tool developed by Facebook, which it carried out with partner firm Enablo. The new feature was launched during the pandemic, which initially seemed like terrible timing, but actually turned out to be the perfect time.

“We had two main phrases – stay safe and stay serving.”

The process of getting a coffee during the pandemic became a very different experience to the traditional coffee and a cake sit-down, and while there has been an overwhelming return to normalcy, some of those newer trends are sticking around. That is why The Coffee Club is rethinking its model, embracing new opportunities. “As well as executing our strategies on brand renewal, digital expansion and cultural reinvigoration, we’re also expanding into new and different asset types,” Nick shares. “We found that during COVID-19, our drive-through assets performed exceptionally strongly.”

Pre-pandemic, expanding that side of the business had already been part of the company’s strategy. “Now it’s a really singular focus for us, to expand through our drive-through business and that’s performing very well,” he says. Nick reveals that the company’s retail strip assets are also performing well. “So we’re really looking at bringing on new partners, new franchisees in local communities that can service communities in retail strips.”

Having built a digital community using Workplace and through its focus on serving local communities, strengthening The Coffee Club’s connections is clearly a priority for Nick. “That’s another really exciting part of our strategy because we see that The Coffee Club is really the community cafe, and has a very important part to play in building and rebuilding communities that have struggled during the pandemic,” he says. “So that’s going to be a really important part of our mission as well.”

With local independent operators in a wide range of neighbourhoods, the franchises have strong connections with the people they serve – elevating it above simply being a chain of cafes.

“The Coffee Club stands for community. We’re actually a friend to our customers and we partner with our franchisees to serve those customers and build those communities,” Nick stresses. “I think that’s what is so unique about The Coffee Club. That’s why we have relevance going forward, because we really just have a special place in each community that we operate in.”

“I found that the more human I got, the more connected I became with my franchisees and their teams.”

Nick believes that community vibe is a big part of why The Coffee Club is still standing, and indeed thriving, in a market that has overwhelmingly rejected international coffee giants like Starbucks. However, he also puts this triumph down to its offer of better coffee, which is so important to Aussies, and is the foundation of the company’s business model.

The chain sources its beans from award-winning Melbourne success story Nomad Coffee Group, also part of Minor DKL Food Group, through its Sustainable Coffee Program, and describes its Signature Blend as a “full-bodied, rich and delicately smooth” blend with notes of dark chocolate, nuts and a “juicy citrus acidity”. It has proved so popular that the company now sells it via its website. Its emphasis on serving “good food” helps it stand apart from its rivals too, according to Nick. Its menu is extensive for a cafe and offers healthier options and dishes for kids to broaden its appeal.

Leading a business through the ordeal that was the pandemic, while stressful, has also been a massive learning curve for Nick. “It’s been a very humanising experience leading a business that struggled its way through COVID-19,” he reflects. Leading the company from the living room of his house as Victoria went into lockdown was challenging, but revealing this more “human” side of himself actually delivered benefits. “I found that the more human I got, the more connected I became with my franchisees and their teams. That was really the biggest learning, and so our commitment going forward is to communicate with vulnerability. Together, we’ve shared our losses, our fears and are also now sharing our successes and wins.”

The new Workplace platform has been incredibly useful for this, which means Nick has even been able to catch up with many of them face to face. “I’ve been able now to reconnect with franchisees with more coffee-based catch-ups than the roadshows and presentations of before, and I think it’s working very well for us,” he reveals. “We’re now much more connected as a group and, together with our franchisees, we’re just really excited about partnering to serve our customers and our communities as we go forward.”

In his last interview with The CEO Magazine back in 2019, Nick set out his goal of achieving 500 stores globally. However, that was before the pandemic came into play. So how has this unprecedented world event impacted those expansion plans?

“Well, COVID-19 is a pause, there’s no doubt about that, because a big part of our growth target of 500 stores was going to come from our overseas markets,” he admits. “We had a lot of assets that were in tourist destinations particularly through Thailand, Vietnam, the Maldives, Seychelles and even the UAE. So those markets have been really hard.” Thailand was particularly hard hit, with The Coffee Club forced to close some of its stores in the popular tourist hotspot.

“But I think what we’ll see now is that we’ll achieve 500 through a combination of accelerated growth in Australia and New Zealand, where we’re performing really strongly,” Nick predicts. “Then we’ll see the international market start to come back online as vaccines are rolled out. We’re at 420 now so we would still expect to hit 500 within the next 18 months.

“Now it’s all about acceleration for us. I think we passed the pandemic test. We came through that with a strong balance sheet as a business. Now, we’re hungry for growth.” 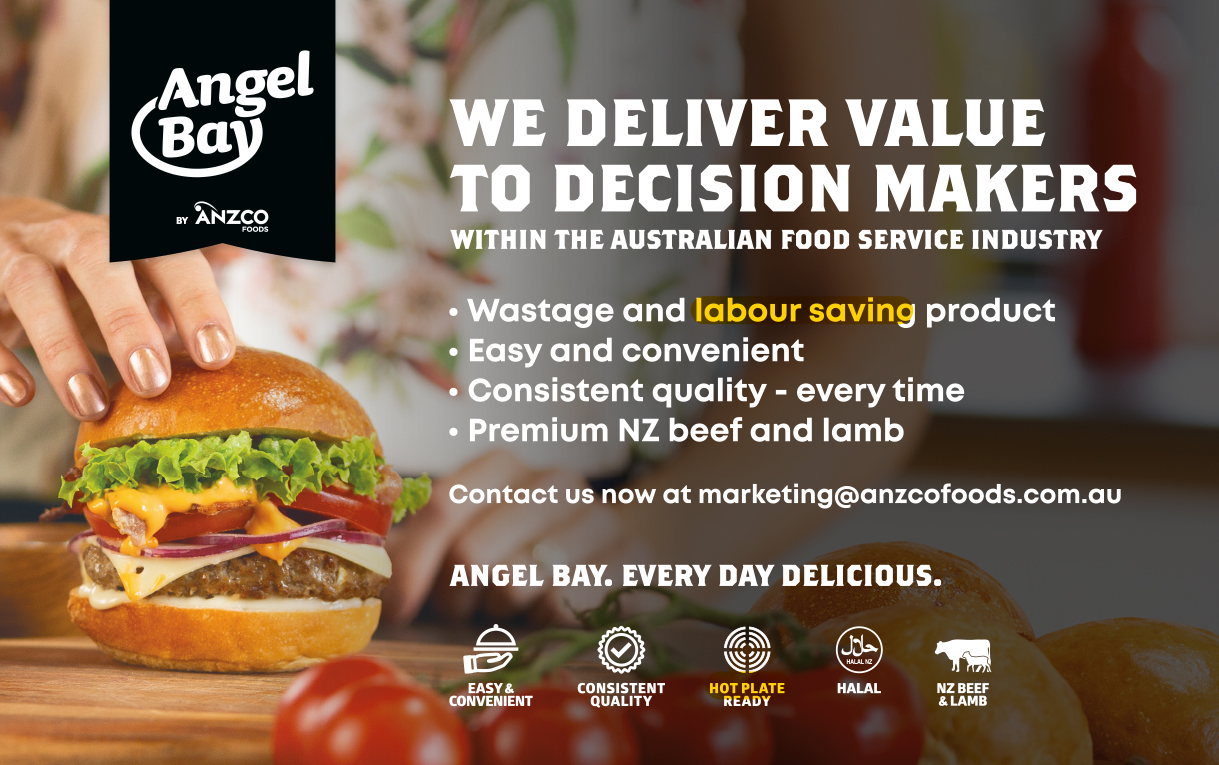 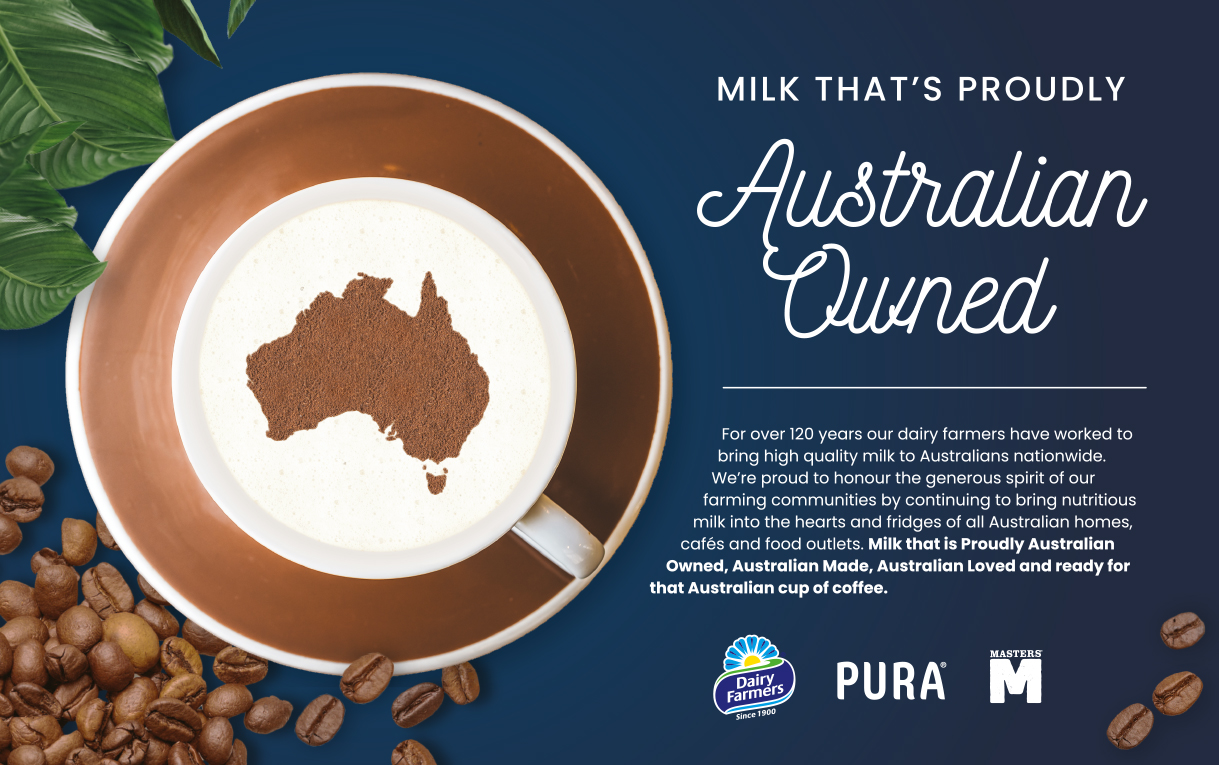 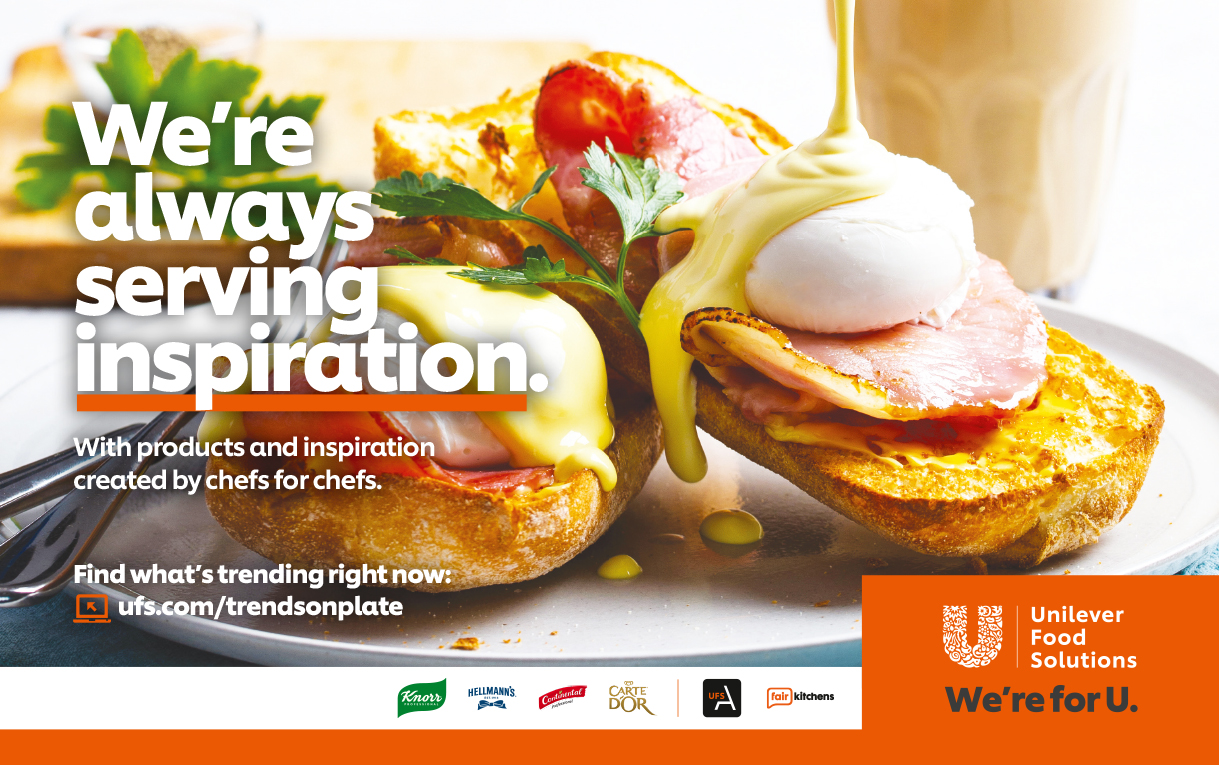 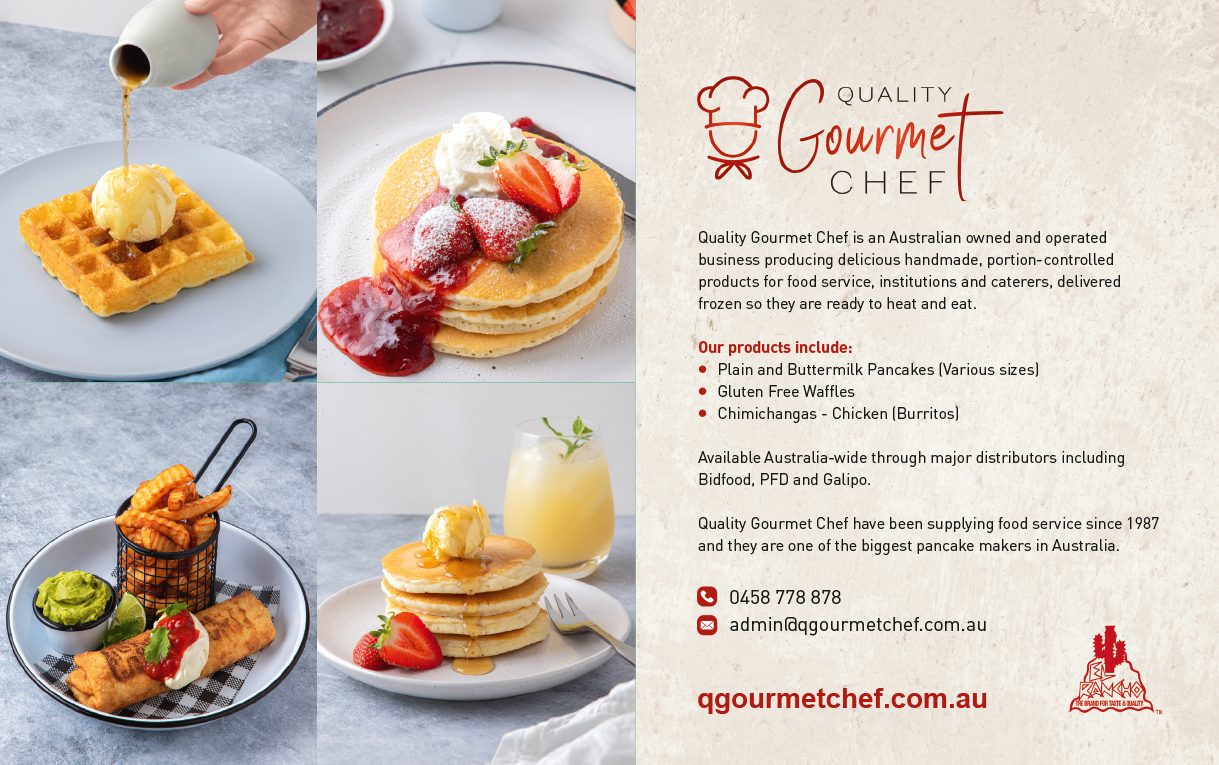