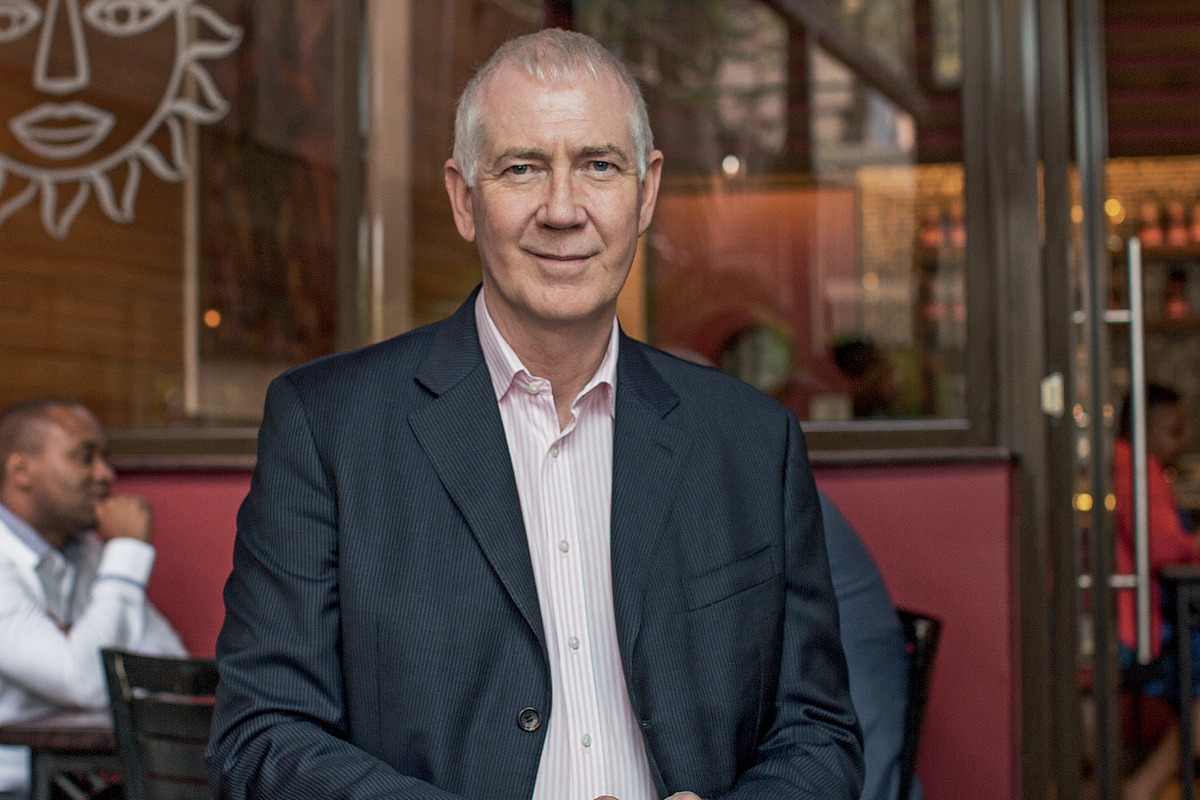 When you need an expert on coffee, talk to Java House CEO Paul Smith. His résumé boasts nigh on 40 years in the food services industry and most of those have revolved around coffee. He’s helped build businesses across the Arabian Peninsula, the Levant, Turkey, China, India, Russia and South-East Asia.

Paul started off at Marks and Spencer and, though he only planned on staying for two years, ended up working with the luxury retailer for 19 years. The “danger of getting a gold watch for long service” prompted him to move on, but his subsequent career direction was informed by his time there – specifically, the six months he spent in Cyprus.

With his newfound passion for international management, Paul oversaw the growth of numerous coffee brands across the world, eventually finding himself undertaking consultancy work for Abraaj Group, which had just purchased Java House. During that time, Java’s CEO stepped down and Paul was asked to take over. The decision wasn’t a difficult one and he officially became CEO in February 2018.

“What made me stay was the people,” Paul says. “I’d never come across more leading-edge people in terms of their business attitudes, personal attitudes, engagement, willingness to learn and willingness to be involved. They are people of integrity. I’ve never seen an opportunity like this put in front of me. Although it’s an opportunity cleverly disguised as an unsolvable problem at times, it’s probably the best one I’ve ever had.”

Though he’s overseen Java (and affiliated brands 360 Degrees Pizza and Planet Yogurt) for just over a year, he’s maintained a focus on the team and the culture that first caught his attention. “When you think a business is stale, the natural thing to do is look outside and think how you can grow,” he says. “But the first thing you should do is make sure the inner workings of the business are able to cope with the stresses that scale brings.”

In pursuit of this philosophy, last year, Java put almost 40% of its invested capital towards internal development. Paul has, for example, invested in proper talent planning programs. With the continuing expansion of Java House (Paul hopes to see it spread to Nigeria and South Africa), he believes a focus on internal processes is necessary when a company is building scale.

But to couch this internal development in such dry terms is to do a disservice to Java House’s internal culture. “There’s a sense of belonging; a sense of family,” says Paul. “It’s an inherent glue that exists in Africa that I’d not come across to this extent anywhere else in the world. 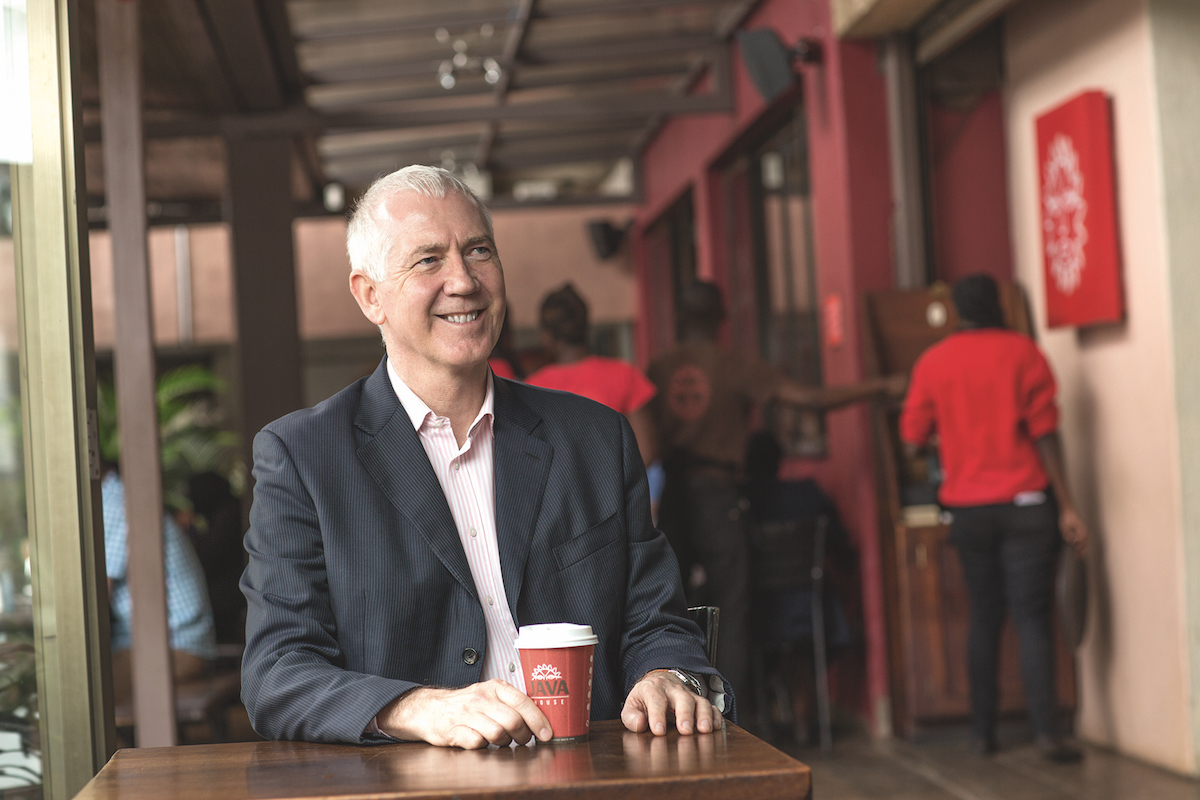 There are 43 different tribes here in Kenya. I’m happy to say Java employs people from every single one of those tribes and we all get on well. We have a great family atmosphere.”

Part of the reason for this culture is Java’s environment of empowerment and, for Paul, staff empowerment is more than an empty corporate phrase. Staff are actively involved with strategy decisions; for example, if the executive team wants to implement a new food safety policy, branch managers will be consulted during quarterly conferences. This culture has resulted in a staff turnover rate of less than 10%, where the industry average is 55%.

Paul believes the three central pillars of Java House are African hospitality, great food and drinks, and integrity. The last is especially important; it’s a value that informs not only how the staff conduct themselves but also how Java House deals with its partners and stakeholders. He believes integrity allows staff to maintain a positive intent, a mindset that carries through to all levels of the company.

“There’s always a clear sense of trying to achieve something collectively.”

The result is a company built and driven by people, all of whom share a common purpose and passion. “What you never hear is ‘it’s no good to work here,’ ‘I don’t get paid enough’ or ‘I work too many hours’,” says Paul. “There’s always a clear sense of trying to achieve something collectively.” 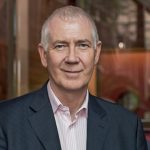