Food for the soul: Richard Sanz 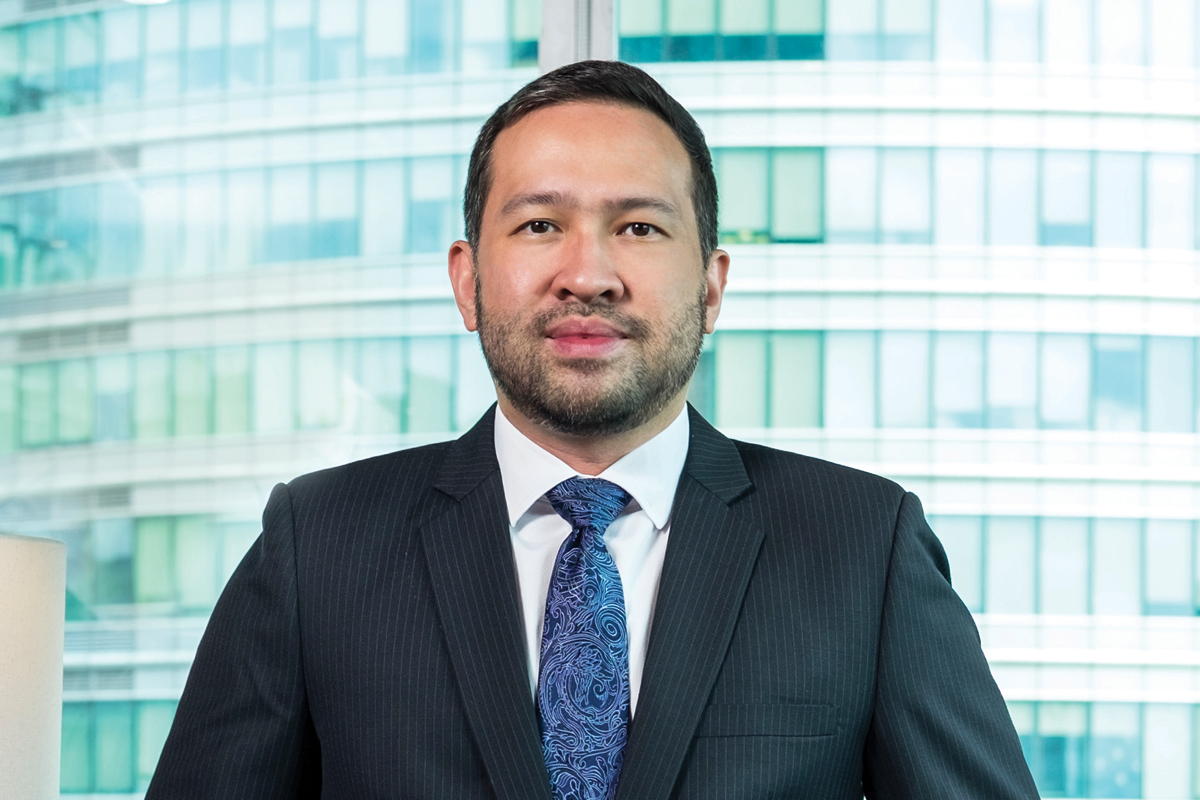 Richard Sanz wasn’t your typical 20-something. When his friends were partying all night, he was out delivering food. “I was working my head off, collecting sales into the early hours of the morning,” he reflects. “I cooked at home and prepared things to sell – and did it for two to three years on my own because I couldn’t afford any help.”

He carried the belief that if he set his mind to it, it was possible to succeed. After studying electrical engineering at De La Salle University in Manila, he worked at Fujitsu Philippines as a Communications and Network Engineer, and within a year was promoted to Solutions Manager. Two years later in 2004, he decided to go out on his own to start his own business, which became the foundation of FoodAsia.

“My first business was a tea cafe,” he says. “During that time, teashops were unheard of in the Philippines, unlike coffee shops. Starbucks was just at the peak of its popularity and the coffee craze was coming in. I decided to be different and start a tea cafe.”

The teashop, Tea Square, eventually expanded to 30 stores in the Philippines. After two years of operation, Richard felt that it wasn’t scalable any further. So, he explored another venture: traditional rice cakes with a modern twist. “I made them smaller to be affordable in the Philippine market,” he explains. “I also made them available all year round instead of just at Christmas.”

He opened his first rice cake store, Bibingkinitan, in 2006. It did well, so Richard decided to convert his existing 30 teashops into Bibingkinitan. In a matter of months, it grew to more than 100 stores. Now, there are nearly 300 stores in the Philippines and his company is featuring more than just one product.

“Today, FoodAsia Group has seven brands of different products,” Richard says. “We’re into manufacturing. We’re into franchising. We’re into retail. We also have a real estate, construction and logistics group.”

The next frontier for Richard is to expand outside the Philippines. “We have just signed an expansion agreement via master franchising and a joint venture in Vietnam, Singapore, Brunei, Oman and the UAE,” he says. “For the next five years, we’re looking for our brands to dominate in the South-East Asian region. The goal is to have at least 50 stores in South-East Asia and 70 stores globally.”

“For the next five years, we’re looking for our brands to dominate in the South-East Asian region.”

FoodAsia Group has extensive knowledge of the local market and the brand uses a local supply chain. “We partner with local farmers and local traders,” Richard says. “90% of our raw materials are local. We import a minimal number of supplies.” 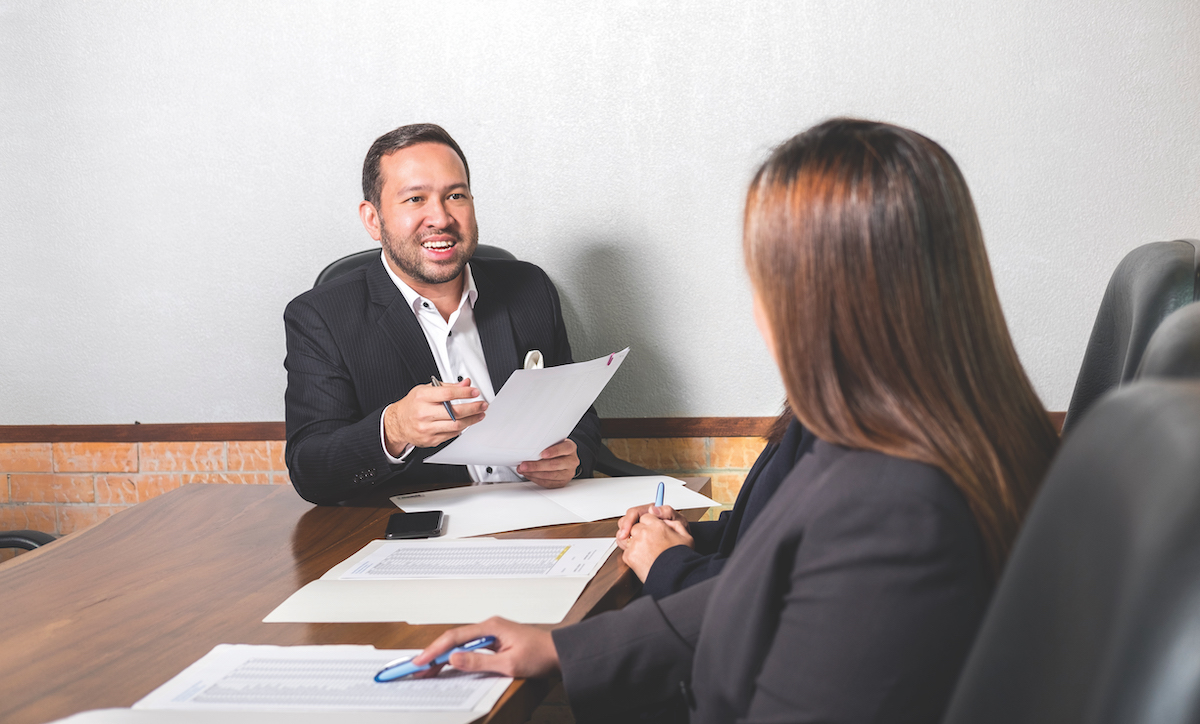 Richard believes this gives the company an edge over its competitors because its customers appreciate how local it is. “We bring a sense of community into our stores and our products,” he explains. “When you buy a FoodAsia product, you know that you are helping the farmers, the traders, the small guys who work hard for the country.”

This community focus is important to Richard because his measure of success is not limited to himself or his company. “I want to see other Filipinos succeed as well, like my partners, suppliers and stakeholders,” he says. “My heart is really in helping the small guys.”

Richard explains that in the Philippines there is a considerable number of people living in poverty and he is doing what he can to improve the country. “I try to integrate our advocacy programs and our corporate social responsibility into the company’s mission,” he says.

He’s a believer in empowering others and a driver in spreading sustainability. “We focus on teaching small enterprises,” he says. “We hope that microbusinesses become small businesses, small become medium and the medium companies become large.”

“My story is proof that even if you are born with no riches, through grit and hard work you can still be successful in business.”

For Richard, it goes beyond helping established businesses. “I also give talks that encourage people – the youth, mothers, housewives – to go into business,” he says. “I’m trying to change the mindset of the Filipino people, especially the youth, to explore entrepreneurship.”

Helping other people succeed motivates Richard. “My story is proof that even if you are born with no riches, through grit and hard work you can still be successful in business,” he says. “Everything I did, I did on my own. You don’t have to have a popular or well-known family to be able to succeed in business. Just having the chance to communicate, to inspire, to motivate others means a lot to me.”