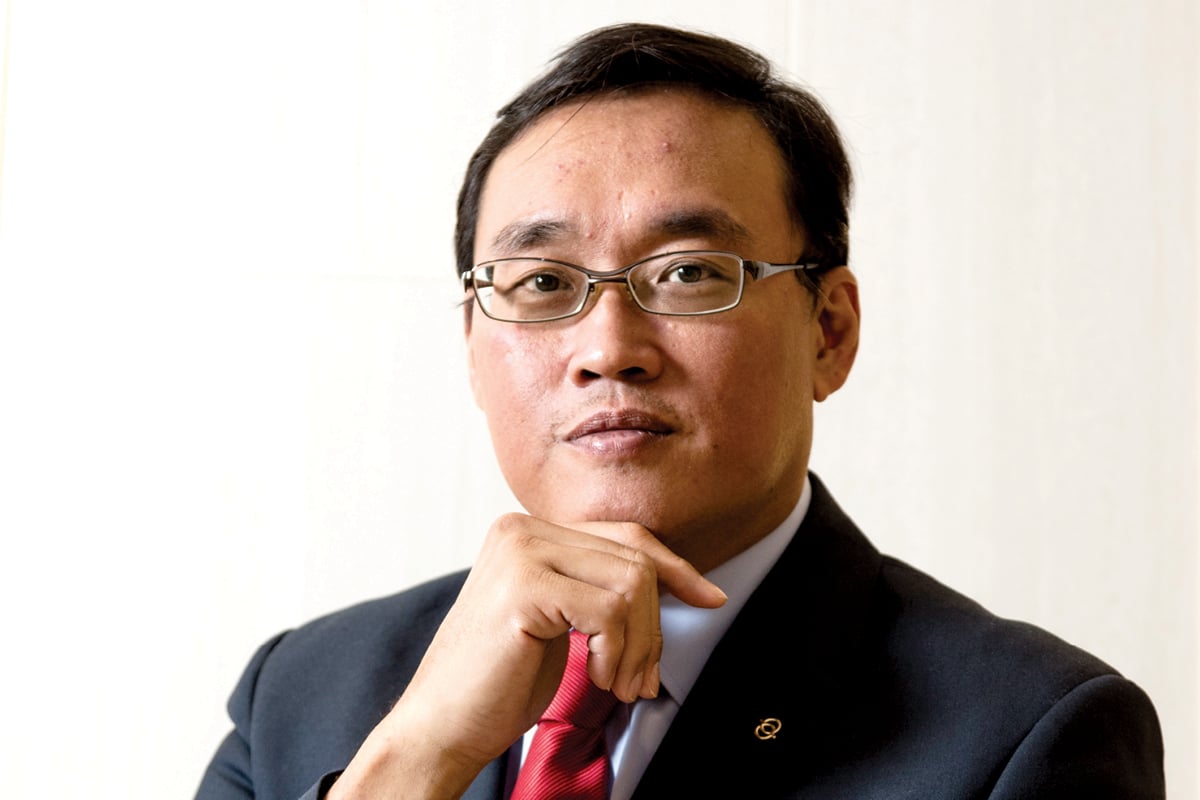 Founded more than 85 years ago with the “dream to offer the best coffee to the world”, illycaffè is recognised globally for its commitment to lavishness, storing its unique blend of arabica beans in pressurised, steel canisters for maximum freshness.

So strong is the company’s commitment to quality that its founder, Ernesto Illy, was quoted as saying: “It takes 50 beans to make a one-ounce cup of espresso. One bad bean, and I guarantee that you’ll taste it. It’s like one rotten egg in an omelette.”

Today, illy coffee is sold in more than 140 countries, with a growing presence in the Asia–Pacific region. As Managing Director for APAC, Bernard Chiew is in charge of bringing the company’s “velvety” taste to a maturing coffee market.

To take on Ernesto’s legacy, Ernesto, who was bold in declaring what made for a perfect coffee, Bernard wants to further explore what makes coffee great.

While he agrees that it shouldn’t be served like “a bowl of soup” and that it “shouldn’t take five hours to drink”, he says it’s not his job to tell people what they should or shouldn’t want. “I can’t control a customer’s preference,” he explains. “That’s a choice for them to make, because everyone has different tastes.

“For example, a weak coffee isn’t a bad coffee, it’s just that some people don’t like a weak coffee. That’s why I believe people aren’t drinking illy coffee because it’s ‘the best’, they’re drinking it because it’s got a great taste and they’re given the choice to drink it.” Instead of evangelising about perfection, Bernard says a personal journey is most important when drinking coffee. To illustrate that point, he describes for The CEO Magazine his first taste of coffee, more than 35 years ago, served to him in the traditional Malaysian style.

“It was made with long-graded beans that were given a dark roast in the street with charcoal, ground, and filtered with hot water.”

At his first cup, Bernard was hooked. He adds though that as he travelled and tried other types of coffee, his taste matured, and he is now less enthralled with the bitter Malaysian style. Nowadays, he’s come to appreciate “the little flavours” instead.

“At first, I loved the sour aftertaste of a coffee. Then I began looking for hints of walnut before I started appreciating what you taste at the top of a cup and again at the bottom. In the middle is the flavour; you might not realise that if you’re downing it quickly. That’s why, if you ask me, there’s no perfection, there’s good coffee and it’s a personal preference. Everyone has a natural journey to get to what they like.”

From a business perspective, Bernard talks about that journey in terms of the “customer experience”, owing to his time working in hospitality. “With my previous working experience, I had the chance to talk to customers and get to the bottom of how they were feeling and thinking. That’s important to how I lead today.” 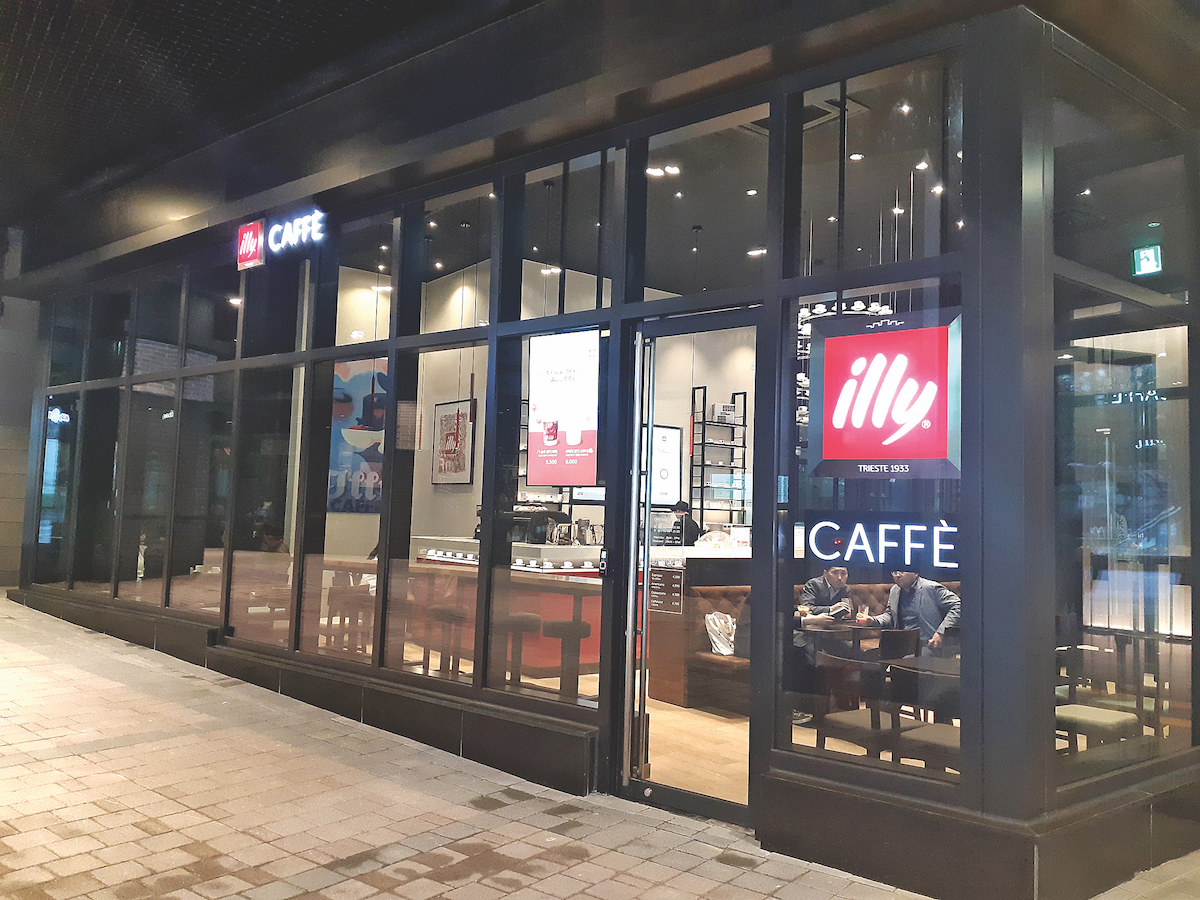 Indeed, since 2016, he has brought his love of the customer experience to illycaffè APAC, reasoning that listening to customers is the best way for the company to grow.

“When people start viewing coffee as something that can only be enjoyed under certain circumstances, it becomes regimented and you end up forgetting why people wanted to drink it to begin with. Most people want to sit with their friends in a nice environment and have a good coffee. It’s easy to lose sight of that.”

“People want to sit with their friends in a nice environment and have a good coffee. It’s easy to lose sight of that.”

Bernard is straightforward when it comes to coffee’s perceived value. “Coffee is coffee; you either drink it or you don’t. Most people say it’s a choice between tea or coffee, but I think people just want to enjoy something that is well balanced.”

“If I am a customer, I want my problems solved. If I want a cup of coffee, I want it a certain way and illy Caffè is here to provide it that way, for then, I believe, people will come back and spend their money here.”