We are Accountable for What We Sell: David Naidu Food safety, already of growing concern in the Asia–Pacific region, has been pushed higher up the agenda by the COVID-19 pandemic, with health-focused companies like Dutch dairy cooperative FrieslandCampina well placed to reap the rewards. 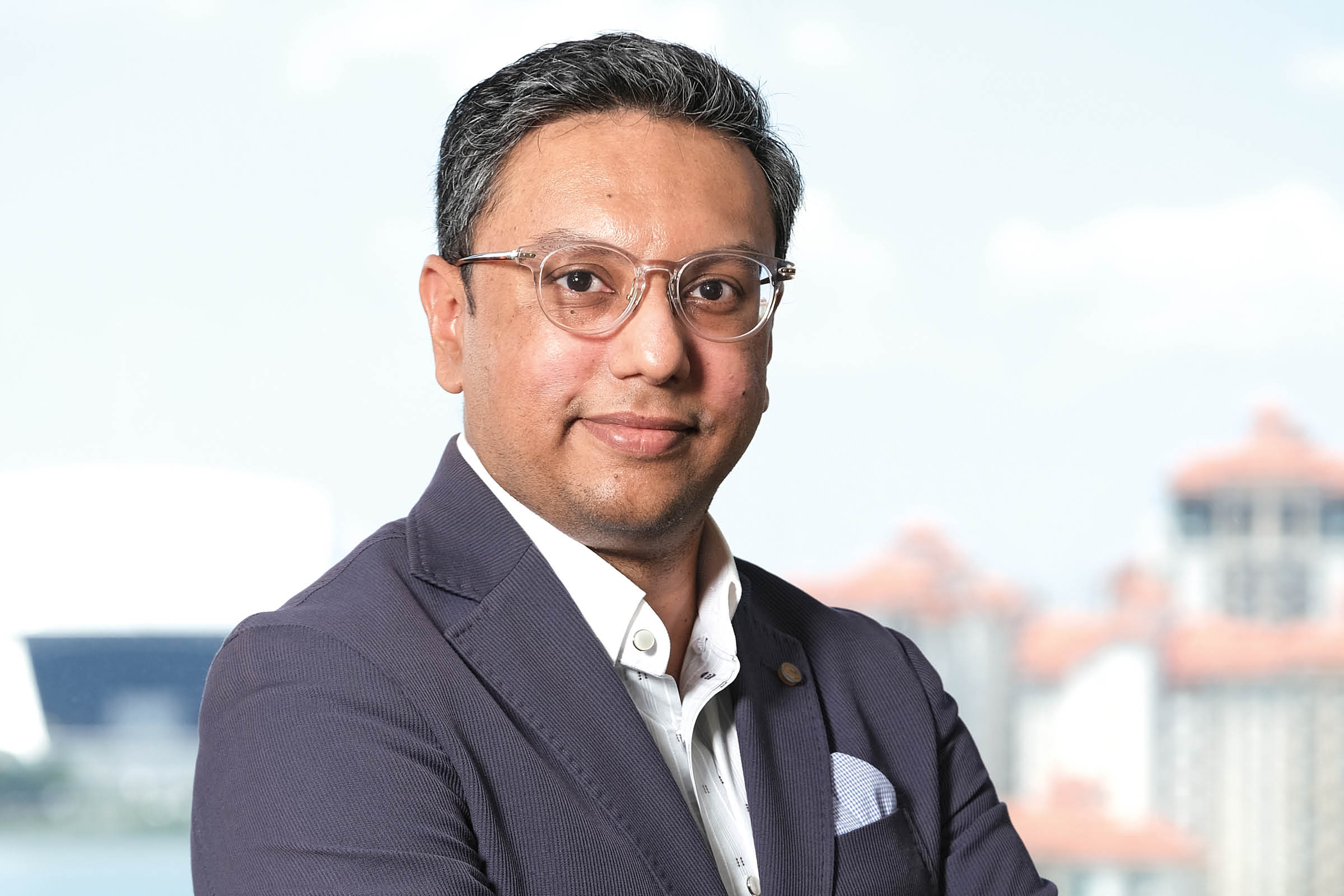 For FrieslandCampina Singapore General Manager David Naidu, the company’s focus on making nutrition accessible to all was a large part of its appeal when he came on board in 2015 after a lengthy stint working overseas with Danone. “I wanted to work for a company that was really committed to its customers, especially in the areas of safety and quality when it comes to nutrition,” he tells The CEO Magazine.

When the use of melamine in milk in China killed six babies and made 300,000 ill in 2008, the scandal caused outrage among consumers. The knock-on effect was felt more broadly than just in China where it unfolded. “More and more people are starting to question the source and origins of their products and are demanding more transparency,” David explains. “It is important that, as a company, we are accountable for what we sell.”

While many companies are unable to offer such guarantees because they do not have full control of the production process, with many outsourcing parts of the process to third parties, FrieslandCampina has retained “total control” of its supply chain. “FrieslandCampina is a cooperative and we are owned by 12,000 member farmers who have really toiled on their land for many generations to produce dairy products of the highest quality,” he stresses.

“More and more people are starting to question the source and origins of their products and are demanding more transparency.”

In his former position as Director Marketing and Strategy of FrieslandCampina China, David launched an instant infant formula business specific to lower-tier Chinese areas such as Guangdong, Hunan, Sichuan and Shandong, to ensure that everyone has access to these nutritional products. “China is by far the largest infant formula market in the world,” he says. “And while it is becoming more or less saturated in the top-tier cities, we recognise that there was really a final frontier that we could capitalise on.” Rather than waiting for the market to “trickle down” to these areas, he wanted FrieslandCampina to get a “first footing” and develop products specifically suited to their needs.

Now, David is turning his attention to the “plague” of non-communicable diseases such as stunting, with many NCD sufferers falling within FrieslandCampina’s target market. “The problem is multifaceted and will take more than just a nutritional solution; for example, changing habits and really supporting communities,” he admits. “But we really wanted to participate in that and work with people on the ground to see if we can help create solutions.”

Although the company is not the first to undertake research on this issue, David says it is one of the few to have looked at it from the point of view of macronutrients rather than micronutrients. “One of the insights that we identified was that these individuals are not getting enough of the right types of amino acids, the building blocks of life, to help them create a strong foundation in the early years of growth and development,” he explains. “Once we identify more precisely what those gaps are, then we will be able to develop solutions that are able to address them.” 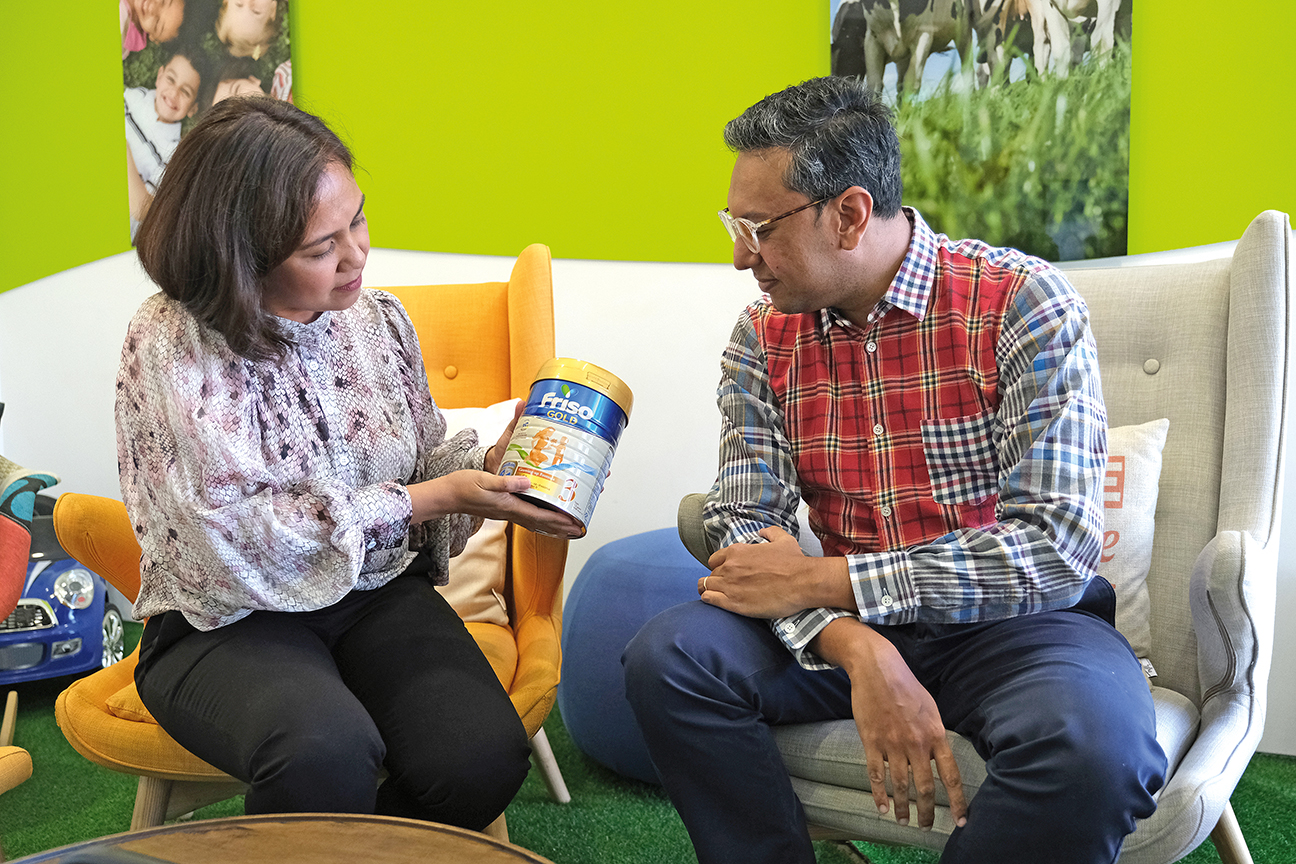 However, much of his time since beginning his current role in January 2020 has been taken up riding the “rollercoaster” that was unleashed by the pandemic. Panic buying stirred up worrying supply issues, particularly as the company was dependent on freight coming from overseas. FrieslandCampina also lost several major revenue streams due to restrictions, such as baby fairs and airport stores.

“All these headwinds required us to be highly agile and reactive, so a big pivot that we made was into ecommerce sales, especially in terms of direct to consumer,” David says.

Although FrieslandCampina’s ecommerce sales were rising during lockdown, he knew that those online sales were dependent on offline fulfilment. “There were just not enough trucks, not enough offline resources to get the products to consumers on time,” he reveals.

By investing in its own direct-to-consumer platform, the company was able to negotiate with a logistics partner to get formula to its customers in a timely manner. Now, the platform is its number two channel, and David expects it to remain so going forward – a prospect he’s excited about.

“Because we now have control over that channel, the sky’s the limit as to what we do with it. We can determine how we want to drive the channel, how it should be differentiated from other retailers and the kind of tailored services we want to provide,” he says.

Unlocking such opportunities and disrupting the status quo, even when up against the wall, is one of David’s strengths along with his ability to build winning teams.

“I truly believe that no man is an island and I’ve been fortunate to be able to really work with teams to bring out their best. You are only as good as your team,” he insists. “It’s not just about how individual people interact with you as a leader but, more importantly, how these individuals are able and willing to fight for one another as part of a team.”

This empowerment is resonating with the company’s employees, according to David. “When I took on the role in early January 2020, I inherited a team that was a bit short on morale,” he recalls. “I helped them to regain their self-belief.” As a result, employee satisfaction scores shot up from a lacklustre 58 per cent to an enviable 91 per cent.

This increased sense of satisfaction and camaraderie translated into a significant improvement in revenue as well, David reveals. “We were one of the few markets in the entire group that achieved a better than expected result, despite being in a pandemic situation, and we’re very proud of that.” 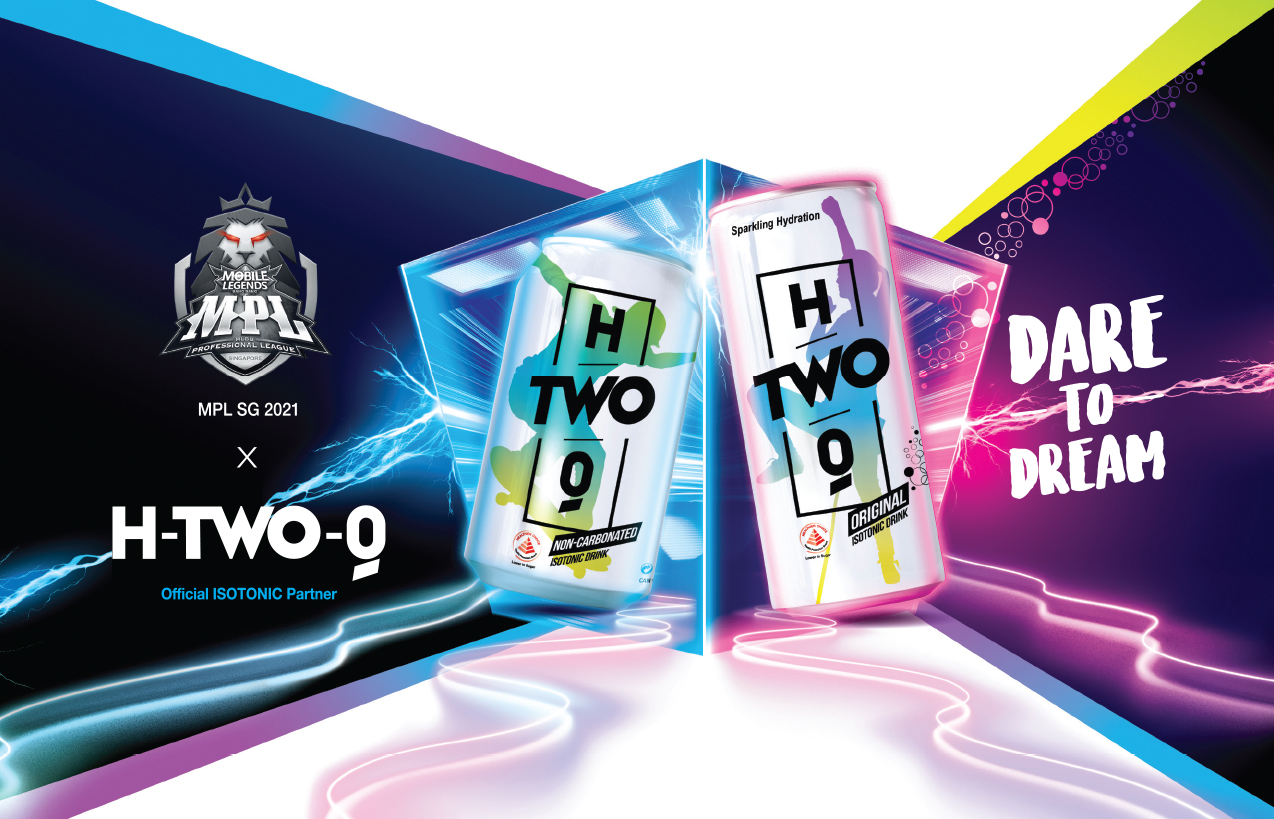 “Working with FrieslandCampina Singapore has been a pleasure. The team is dedicated to driving the category with strong commitment to grow the business through collaboration. This is the key to success, especially in challenging times. We look forward to bigger breakthroughs with the team.” – Candice Heng, Commercial Director, YHS (Singapore) 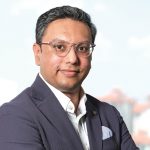