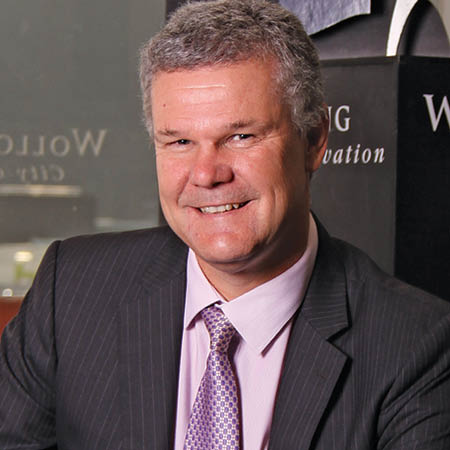 When David Farmer started working for Wollongong City Council as general manager almost eight years ago, he was presented with one mighty challenge. The organisation was in the midst of a major ICAC inquiry into development issues. While David wasnt involved in any of the allegations, he was the one who had to take the organisation through the public hearing and deal with the after-effects. The issues preceded my tenure, but the public inquiry was on my watch, David explains. I had to handle that whole situation, which was quite extraordinary and perhaps the most substantial political scandal in New South Wales for a decade or so. Keeping the organisation together and the morale of the staff up, while trying to re-earn the trust of the community, was an intense and demanding process.

The elected council members were subsequently dismissed and administrators were appointed. While it was a difficult time for all involved, David worked tirelessly to slowly repair the councils reputation. Every day, you had to go out there and rebuild that trust with the community. We have achieved a lot in that regard over the past eight years and were seeing the results of this in our biennial community survey. We did one straight after that ICAC inquiry in 2008 and we had a really low score in terms of community perception of our organisation and its performance. However, since then we have had three surveys in a row and each of those has had record high scores. 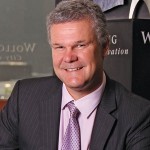