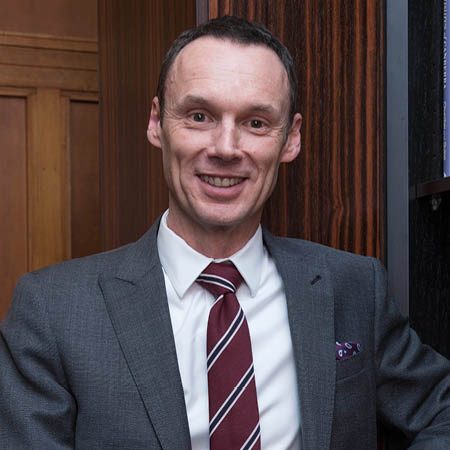 The National Archives of Australia provides a sanctuary for the nations documents, evidence, memories, and records so that Australias history can be reinterpreted, rewritten, and reworked as time goes on. David Fricker is Director General of the organisation and believes history is never finally written or safe, making the role of the National Archives all the more important.

Every generation looks at its past through its own lens and through its own contemporary set of values, beliefs, and experience, he says. I like the quotation you hear quite often ‘All history is fiction’ because history needs to be constantly rewritten. The way it is rewritten is through archives. The National Archives has the primary sources and the evidence from which new discoveries are made and from which an evolving history is developed. 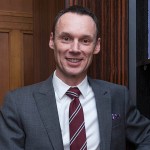