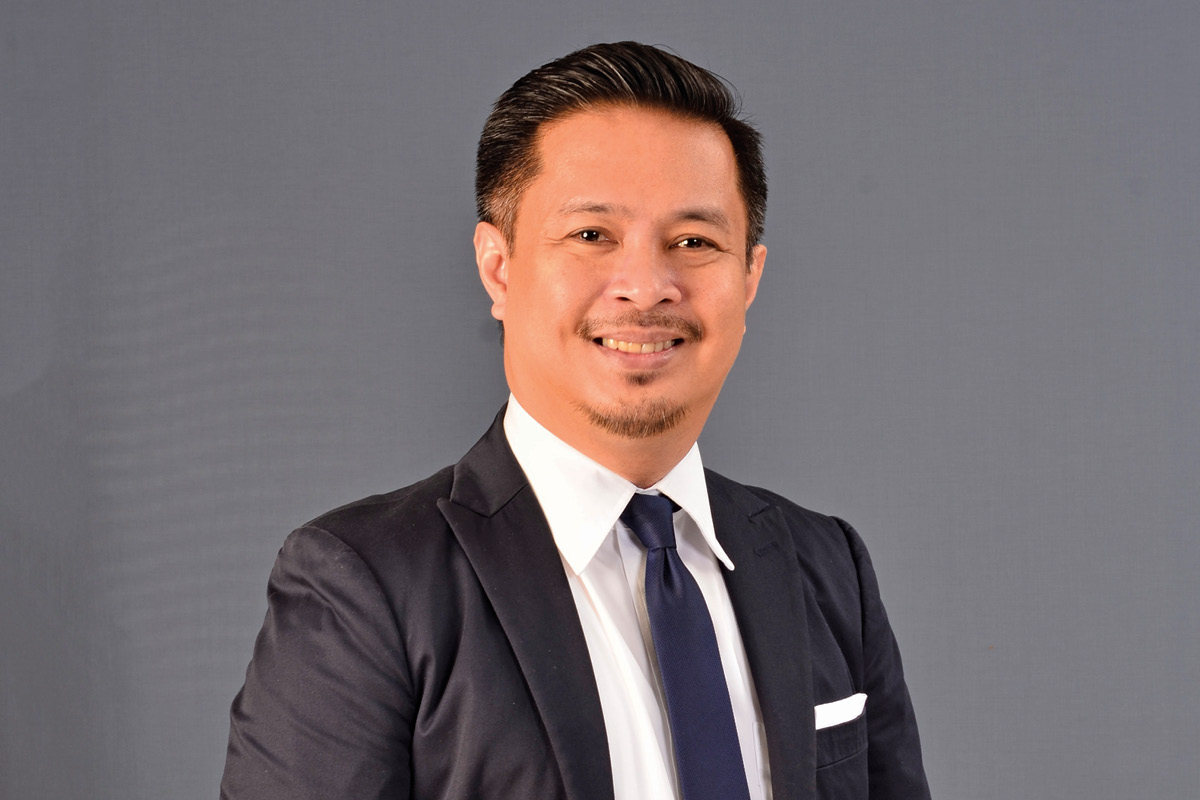 Philippine Ports Authority (PPA) has a strong vision for the future.

The government unit wants its operations to be on par with its global counterparts – places like Singapore, Hong Kong and Taiwan – and it’s well on its way to seeing this become a reality.

Leading the charge is PPA’s General Manager Jay Daniel Santiago, who was appointed to the position in 2016 by the President of the Philippines, Rodrigo Duterte. He was given the mandate to implement the government’s 10 key-point agenda, which included eliminating any instances of corruption within the agency, improving the work culture and updating port facilities.

“By 2020, the PPA will provide port services at world-class standards,” Jay states. “That is our vision for the authority. We are working hand-in-hand with other agencies of the government and with the support of the private sector to achieve that goal. We want to be on par with maritime powerhouses all over the world.”

PPA was created in 1975, prior to which port administration and maintenance was the responsibility of separate governing bodies. However, with a combined number of 791 national, municipal and private ports across the country by the early-70s, the demand for a revised, longer-term strategy was evident. The government looked to other countries and could see that those with a national port authority performed well, and thus PPA was established. 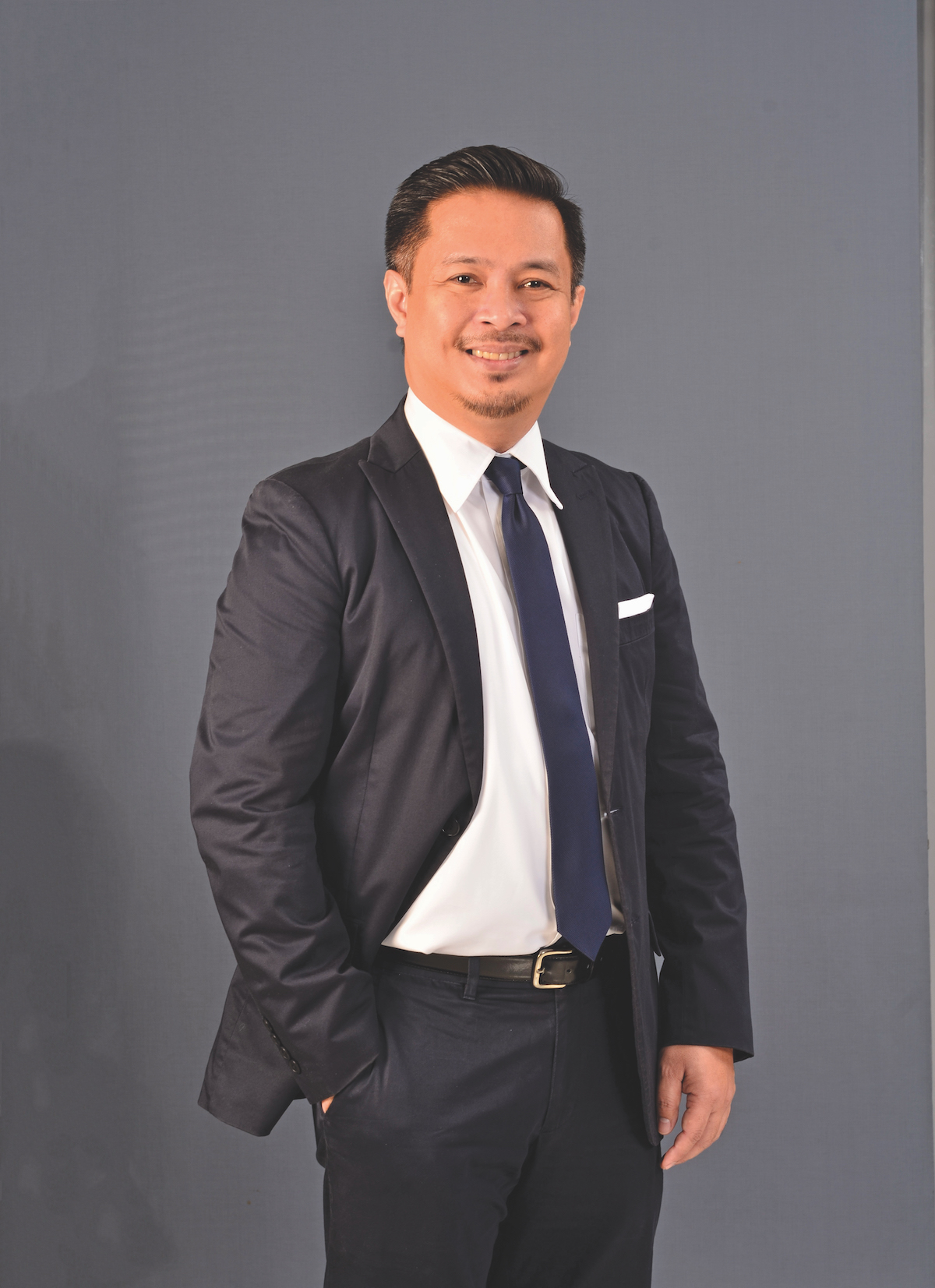 Today, the organisation is a key economic driver in the country working to establish, develop, regulate, manage and operate the ports and harbours across the Philippines. Last year it posted a net profit of PHP6.159 billion. “PPA was able to achieve the feat with strong figures coming from lay-up fees, Ro-Ro [roll-on, roll-off] fees, berthing fees and remittances from our port operators,” Jay explains.

“All tariff items likewise demonstrated growth – with the exception of storage charges – due to the introduction of various port anti-congestion efforts, along with a significant increase in the volume of cargo and vessel traffic at the ports. Fund management income (FMI) also posted a minimal increase of 2% to PHP90.69 million. The positive performance is attributable to renewed investor confidence and upbeat consumer spending, as well as improved peace and order under the current administration.”

Since Jay took the helm at PPA there are several strategies and initiatives that he has implemented for the betterment of the agency, in accordance with the directives that have come down from President Duterte. An important one has been a significant change to the culture of the workplace, which is now more transparent with a focus on putting its clients first.

He also ordered a review of the current permitting processes of the agency, and worked to infuse a culture of safety in port operations. “Furthermore, we have implemented value-added services in the different ports leading to greater convenience for passengers, as well as better efficiency and productivity for cargo operations,” Jay says. “We’re trying to rationalise everything that will translate to the convenience of passengers, cargo owners, logistics service providers and also to all PPA personnel.

We need to make sure that the Philippines’ ports are responsive to current trends, specifically with respect to trade facilitation, security threats and safety concerns.

“The agency is also looking to establish closer ties with the members of the ASEAN Ports Association (APA). APA will always take a dynamic and active role in our collective pursuit to attain efficiency and productivity in our ports, while gearing up for more challenges
that will strengthen the association’s clout in the ASEAN community. That is why
we are pursuing active engagement in collaborative efforts aligned with APA priority concerns as foundations for future policy formulation and program planning.”

With all of that in place, Jay sees a bright-looking future ahead for PPA in not only the shorter term but also decades down the track, so long as it adapts to the changing world around it and keeps on top of network improvements. “We need to make sure that the Philippines’ ports are responsive to current trends, specifically with respect to trade facilitation, security threats and safety concerns. PPA will also continue to improve the physical and operational structure of the ports,” he says.

Jay continues to share several other areas of focus for the next 12 to 18 months. “PPA is implementing its Future-Proofing of Gateway Ports strategy through the upgrade of the ports of Iloilo, General Santos, Cagayan de Oro and Zamboanga for container operations as well as the certification for best practices in areas like quality management systems, as well as port safety, health, and environmental management.

“In terms of safety, PPA is installing vessel traffic monitoring systems [VTMS], as well as ship automatic identification systems [AIS], in ports to promote safe navigation. The VTMS is being installed in Roxas-Oriental Mindoro, Iloilo, Davao and Zamboanga while the AIS will be installed in Puerto Princesa, Ormoc, Cagayan de Oro, Iligan and General Santos.

“In terms of personnel capacity building, PPA has allocated about PHP1 billion for a 10-year program to upgrade the knowledge of port personnel to meet global standards, including post-graduate studies at the World Maritime University in Maritime Affairs and a training program in Modern Port Management under the auspices of the United Nations Conference on Trade and Development.

“For its social responsibility and good governance initiatives, PPA continues to support the government’s Anti-Human Trafficking Program through the operation of halfway houses in selected ports, as well as other gender and development projects.” Finally, the agency also continues to advocate ‘green’ technology through the use of solar/renewable lighting systems, waste recycling and compliance with environmental regulations in port development and operations. 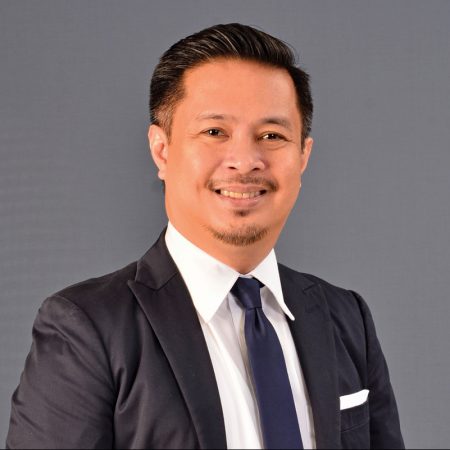