Talk of the town: Kelvin Tori 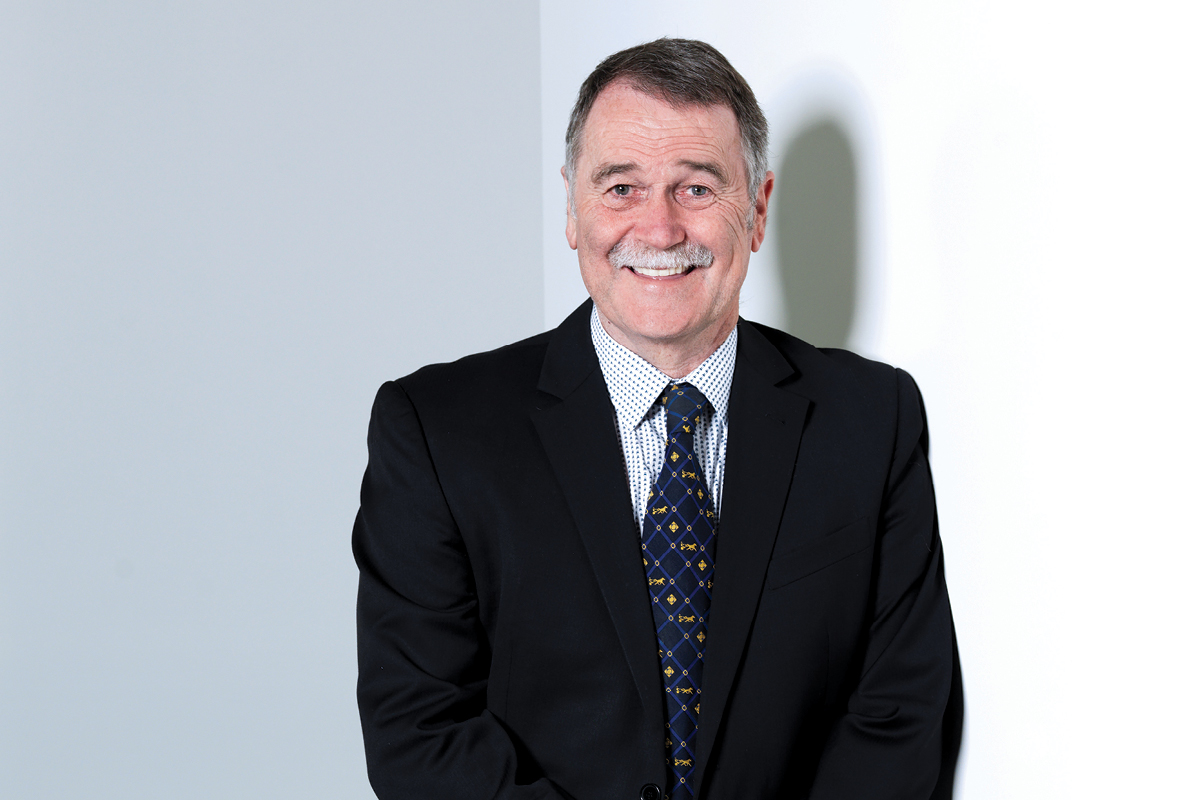 Driven by a great sense of responsibility to the community, Melton City Council CEO Kelvin Tori feels “blessed” to be in the position that he is. “It comes with much responsibility, and I take that responsibility seriously,” he says.

“We deal with people’s lives, and that’s a pretty big deal. You must be firmly committed to it, or you’re in the wrong job.”

Motivated by his late mother, who was extremely involved in the community, Kelvin saw this role as the ideal opportunity for him to contribute to an exciting place with a bright future.

“I was here at Melton, and the vacancy opened up. It was too good an opportunity to pass up,” he explains. “Melton offered the chance to make a difference and enormous potential for growth.”

“Melton offered the chance to make a difference and enormous potential for growth.”

Kelvin lived in Melton, located in Melbourne’s west, from 1981–82. “I had worked here for about eight or nine years before I became CEO, too, so I got to know the local community and see what potential there was with the place,” he recalls.

Growing up with a keen interest in politics, Kelvin studied economics and politics then started his working life as an accountant in the private sector. “My wife and I had two very young children, and we both came from the country,” he explains.

“I was working in the city, and we were living in Melton. We decided that we wanted to get back to the country, so our kids could enjoy the benefits we had as children. A job came up for an accountant with the Daylesford Council, and I thought it was a steady, reliable job in a country location.” 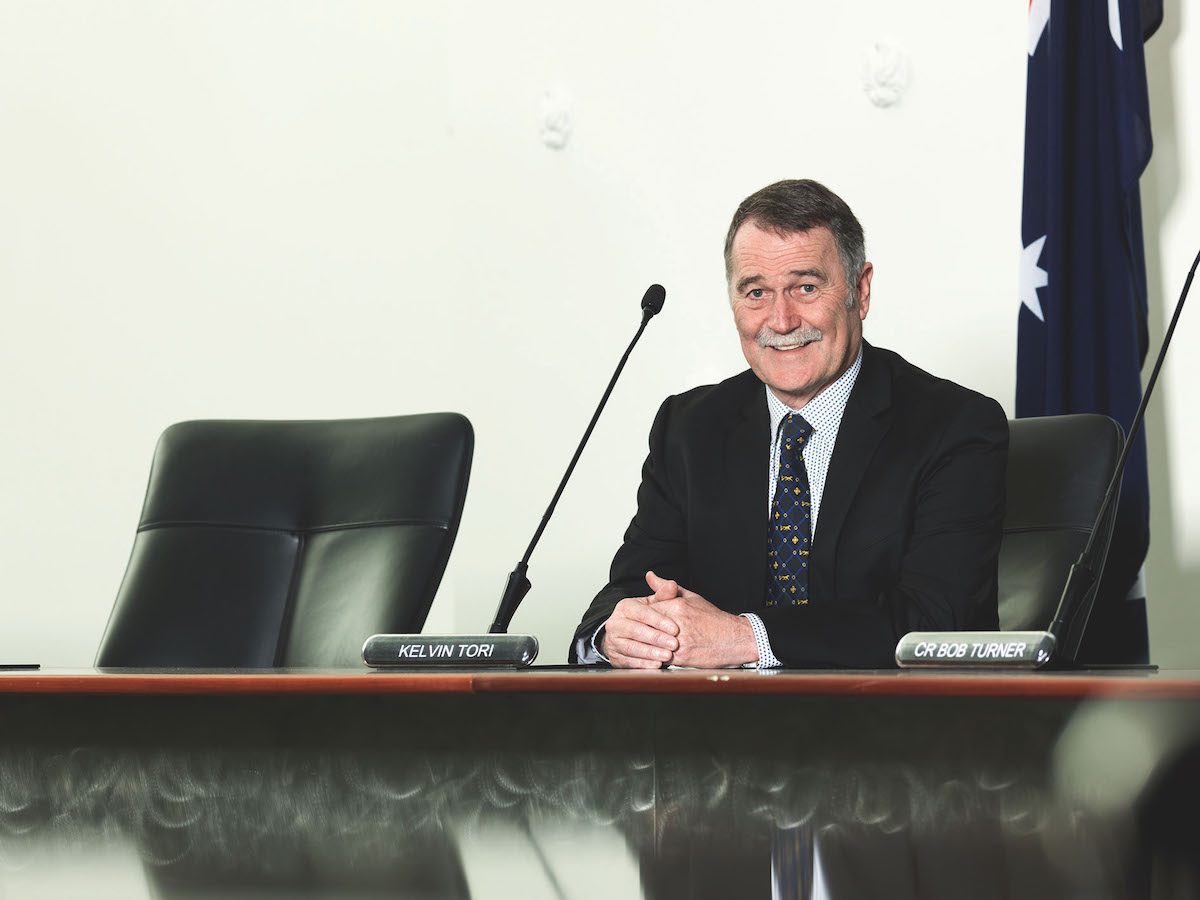 When Kelvin started working in Melton in 2001, there were 50,000 people in the area. Today, there are approximately 165,000. He has seen plenty of change in his time with the city council. “When I became CEO, it was the Shire of Melton, and in the first 12 months, we became the City of Melton.”

Also, the housing boom of 2016–18 heightened demands for new community infrastructure. “There was much work to do in terms of planning out all the new precincts created by the expansion of the urban growth boundary in 2010; the pressure for delivery accelerated leading up to 2019.”

As with any organisation dealing primarily with people, the city council faces an array of challenges, particularly with communication. First, the team must meet local expectations.

“We are always aware that the community is developing, and it comes with great expectations about what the new community is going to do in terms of land and infrastructure,” Kelvin explains. “We must always learn to better engage with them and educate them on what being a home owner means, because many of them are first-home owners.

Kelvin’s favourite piece of advice is to “be yourself, don’t try to be someone that you’re not”. “That really stuck with me,” he says. “I don’t try to be things I know I’m not.”

“Many have never had great interaction with local government before. Also, 80% of our community is at work, travelling each day and many with a low income. We must support them through their challenges. So, it’s not just about providing infrastructure; it’s also about providing services.”

Running a city council differs from leading a typical business in several ways. Most companies operate on a profit motive, so they work analytically, whereas a council has to put social values first.

“We must look at whom it is benefiting rather than whether it’s a profitable line to keep producing,” Kelvin explains. “Most businesses have a core product or deliverable. We deal with mums and new babies right through to looking after the local cemeteries and everything in between.

“We deal with mums and new babies right through to looking after the local cemeteries and everything in between.”

“We build and maintain infrastructure, we run community services, counselling services, a great financial system, we have local law officers, environmental health officers that are enforcing health regulations and building officers enforcing building regulations. Our customers aren’t just one-off customers – they are lifelong customers, and we must provide consistent services and approach across all of those facets.” 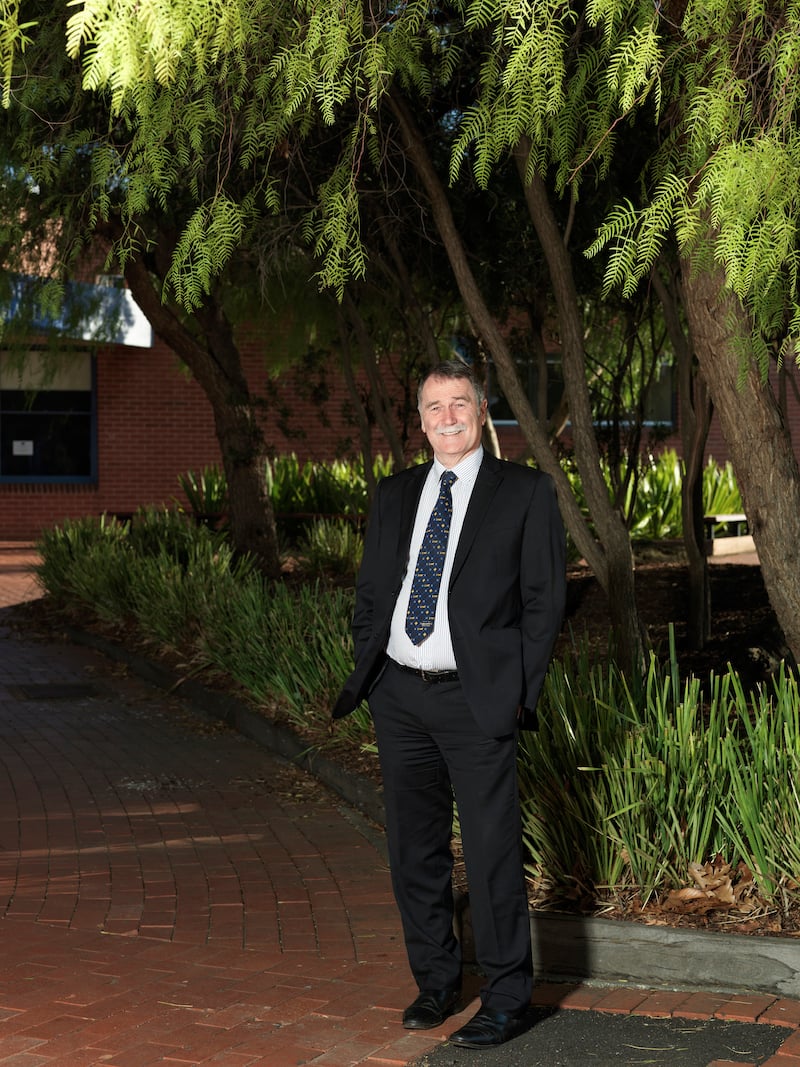 To keep his team motivated and engaged in the business, Kelvin communicates as much as possible about what’s going on.

“We acknowledge staff members when they do well,” he explains. “We have a significant employee recognition program, and we run training to keep building the skill base of our employees.

“When a new member of staff joins the team, I give them the spiel about what Melton is about. As I say, in local government there are many councils where you can work for 20 years and you will get one year of experience 20 times over, or you can come into a council like Melton that’s growing, where things are happening.”

Kelvin says that in terms of career development, Melton City Council is the most significant opportunity an employee could have.

“Our staff generally come on board because they are looking for a challenge. They’re looking to grow and progress, so they are easy to motivate. The executive staff and the rest of the team members see us as a part of the same team. I think we have a very personable approach to everyone in the organisation and we do as much as we can to acknowledge the work the people put in.”

There are exciting developments ahead for the city. For example, the council has joined with Lendlease to create Atherstone Estate, a town development that encourages people to move from inner south-eastern suburbs to the outer west where the rate of growth has allowed house and land packages to be kept affordable.

It takes a ‘village’ to undertake projects like this and organisations like Citywide work with Melton to help with tree planting, and servicing of parks and the recreation centre, along with other projects for placement and reskilling of out-of-work residents.

“In early 2016, Council invited the community to contribute to a shared vision for the future – a detailed picture of where we want the City to be in 2036. Throughout the process, more than 2,000 people shared what they love about living in the City of Melton, what they didn’t like and what their hopes were for our City in 2036. “They were diverse in age and gender with different cultural backgrounds and abilities. And they had different connections to the city: some people live here, some work here and some visit. Participants filled in a short questionnaire, were involved in the online engagement forum, responded to the annual household survey, took part in face-to-face community workshops and provided input at community events.”

Kelvin keeps himself challenged with new projects because he believes there are always ways to do things better than they were done the last time. “It’s truly great when you’re faced with a problem, and you work through it, and it has come out better on the other end,” he says.

“You can look back and see that it worked out, and there’s a great sense of satisfaction in that. I always start with the perspective that every problem has a solution that is going to achieve a positive outcome. The challenge is to find that solution.”

“I always start with the perspective that every problem has a solution that is going to achieve a positive outcome.”

Melton City Council is a “people business”, Kelvin says. “We have a lot to do with city infrastructure, but at the end of the day, it’s all about the people.

“My overriding philosophy is that one size fits only one. The one-size-fits-all is not applicable in local government. You must treat every individual as an individual; you can never assume they’ll be like everyone else.” 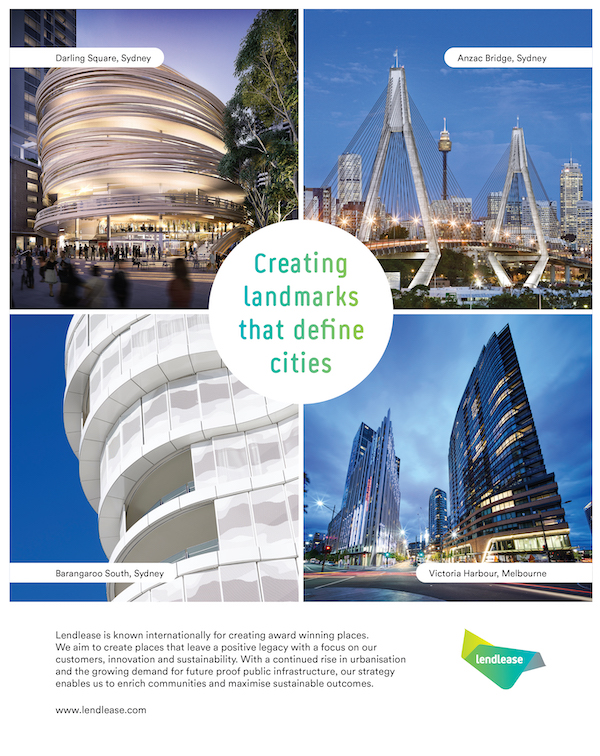 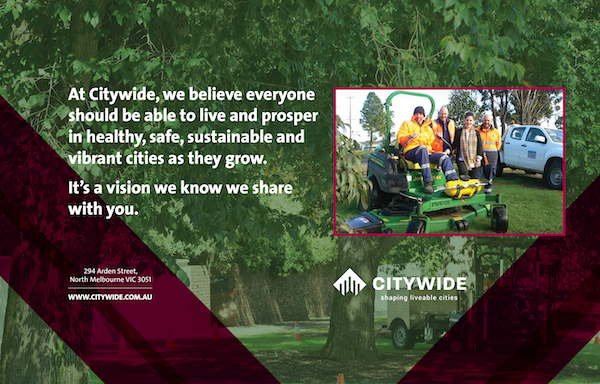